The cause of his death has not been made public yet.

Amy confirmed TOWIE bosses were in touch to see how everyone was coping following the devastating news.

She told The Sunday Mirror: “We got calls and messages on Friday to make sure we were all coping OK.”

Amy hailed Mick as the “loveliest of guys” and she admitted she was in “total shock”.

The Mirror has approached ITV representatives for further comment.

All of the TOWIE stars took to social media to pay their respects to the late Mick after the news broke.

Free counselling sessions has reportedly been offered to mourning stars at this difficult time.

A show source told The Mirror: “Mick’s death has come as a shock to everyone and Lime Pictures, who make TOWIE, have called round all cast members, past and present, to tell them they have multiple psychologists on hand.

“They don’t want anyone to feel alone.”

TOWIE led the tributes as TV bosses celebrated the late star as “charming” and “generous”.

“Everyone is shocked and deeply saddened to hear the tragic news of Mick’s death. He was hugely popular with cast, crew and the audience alike.

“Charming, generous and host to many of Essex’s most glamorous events, Mick will be missed by us all. Our thoughts are with his family and loved ones at this difficult time.”

Gemma Collins, James Argent and Mark Wright were among the TOWIE clan who paid tribute to the late star online.

*The Samaritans is available 24/7 if you need to talk. You can contact them for free by calling 116 123, email [email protected] or head to the website to find your nearest branch. You matter. 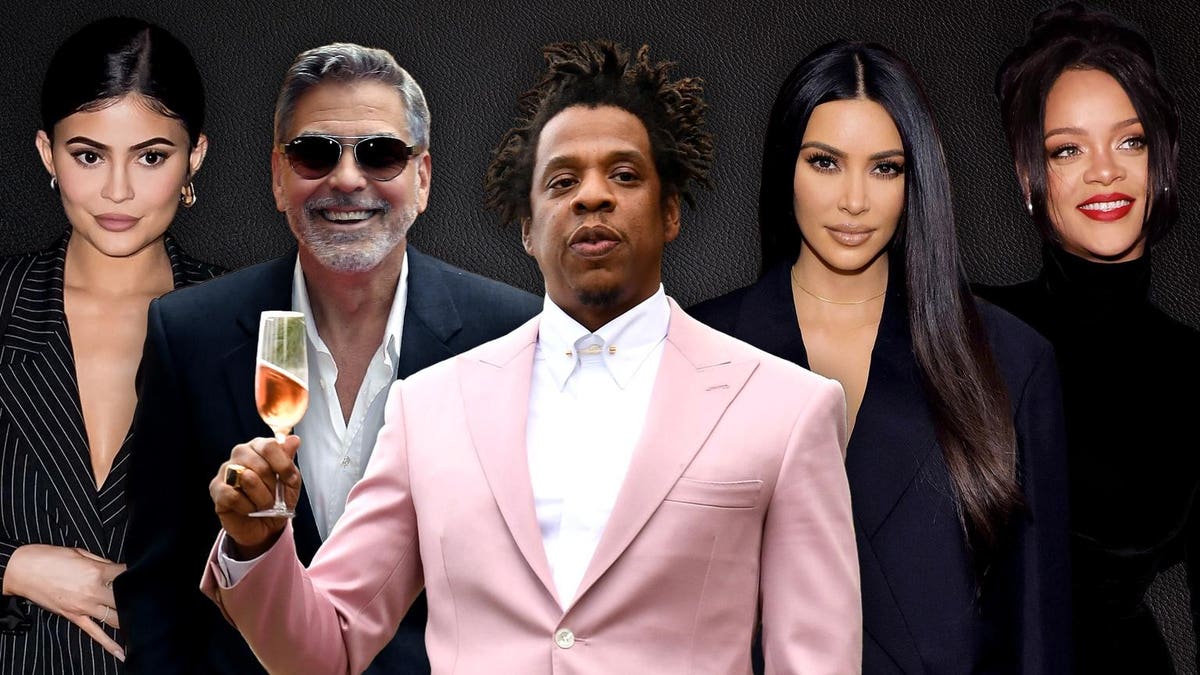 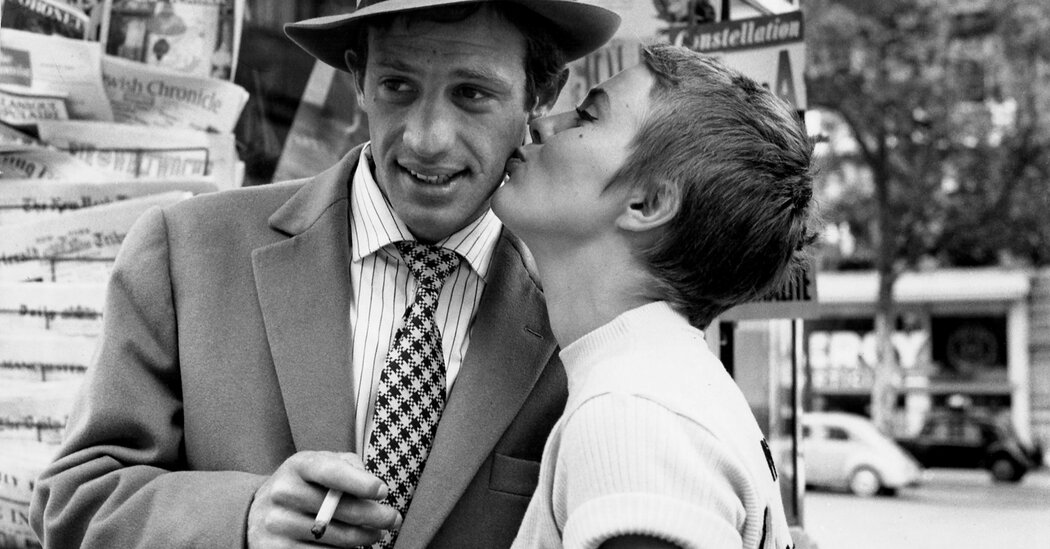 Raymond Cauchetier, Whose Camera Caught the New Wave, Dies at 101
4 mins ago

Raymond Cauchetier, Whose Camera Caught the New Wave, Dies at 101