Amanda Holden has been pictured dancing around in her pants just days away from her 50th birthday.

The Britain’s Got Talent judge, 49, shared a series of pictures which showed her prancing around on a staircase in a pair of high heels.

Wearing just a black woolly jumper and a pair of Calvin Klein knickers, Amanda looked incredible in the snaps.

She shared them on Instagram, writing: “You’re never fully dressed without a smile…”

Amanda was bombarded with comments from her followers and famous friends, with Louise Redknapp sharing three fire emojis underneath the post.

Sheridan Smith wrote: “What I would give to look like that!” while Alan Carr simply added: “Phwoarrr!!!”

Amanda is just days away from her 50th birthday, which she will celebrate on February 16.

However, it’s likely to be a low-key affair rather than a star-studded celebrity party due to ongoing coronavirus restrictions.

Amanda had previously hoped she’d be busy filming the new series of Britain’s Got Talent so she could celebrate her birthday at work.

The show reaches its 15th anniversary this year and Amanda had been hoping for a joint celebration.

However, the show has been put on hold due to the ongoing Covid crisis – meaning Amanda will likely spend her big day at home.

She previously said of her birthday: “I’m really excited because 2021 is happening in whatever format it’s going to be in…

“I also turn 50 next year, so I’m expecting a joint birthday! In fact, as a present I think I should be able to press all the golden buzzers!”

The Mirror exclusively revealed last month that BGT had been axed for 2021 because restrictions meant it was just too difficult for production to begin.

ITV bosses had hoped auditions could go ahead in the summer ready for an autumn start date, with live finals pencilled in for the end of the year.

But now the Ant and Dec-fronted show has been pulled entirely from schedules and is unlikely to air again until spring 2022. 2 hours ago
Check Also
Close
Featured Posts
Taylor Swift’s Feuds: Where Are They Now?
12 seconds ago 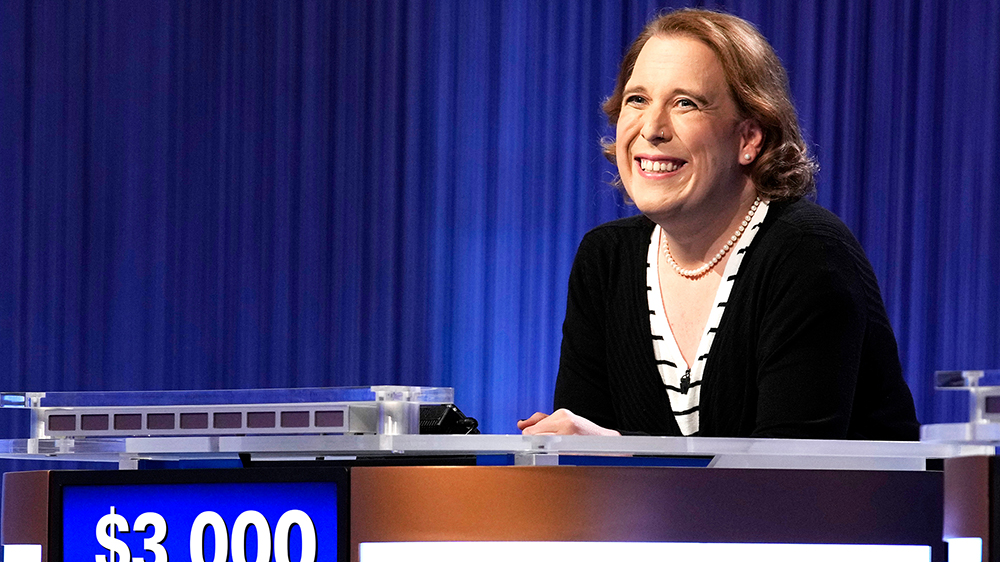 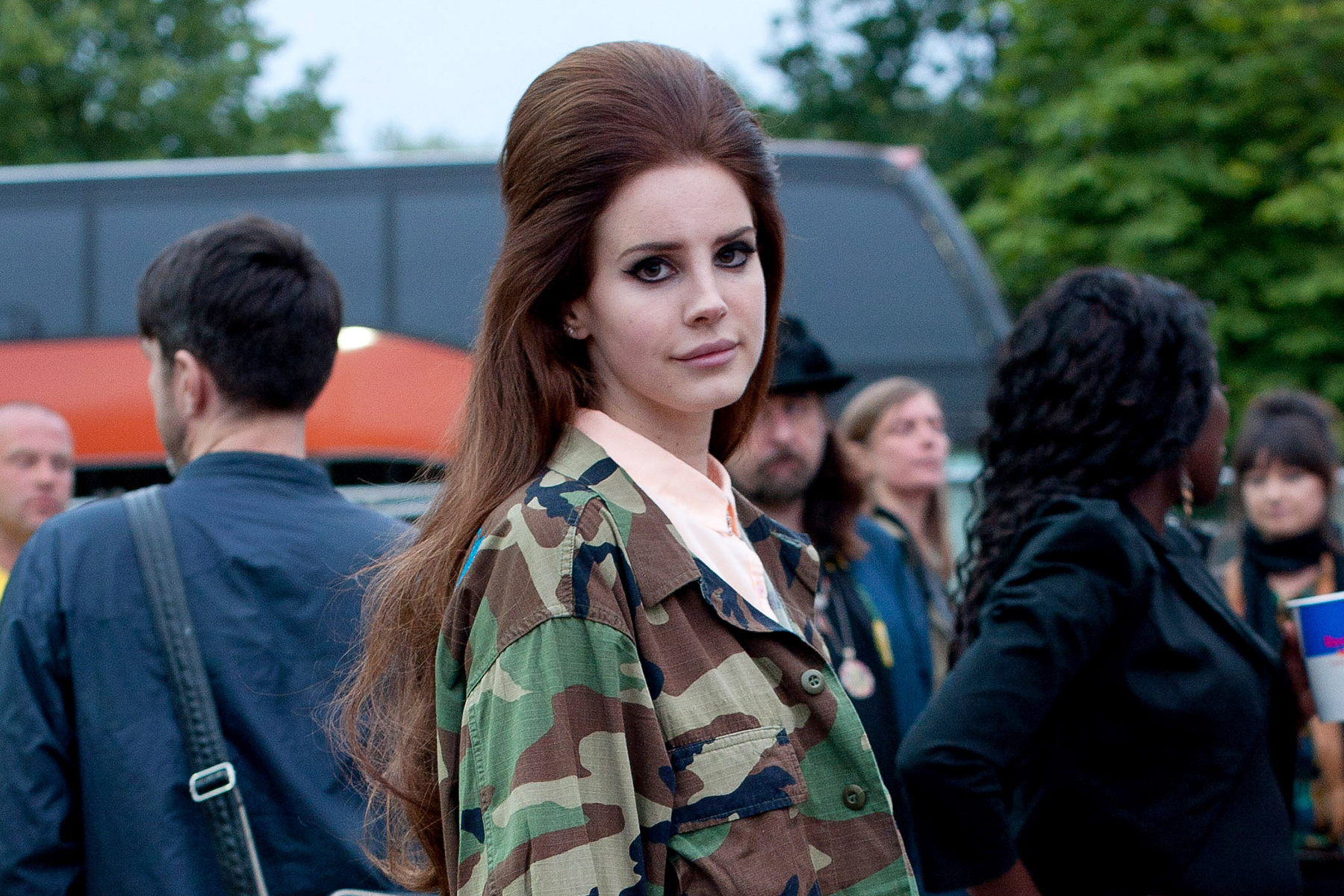 Did the U.S. Army Post a Fake Lana Del Rey Quote to Boost Recruiting?
2 mins ago