Acting isn’t the only thing Alexandra Daddario loves. The actress, who is best remembered for her roles in the Percy Jackson film series and in 2017’s Baywatch, exclusively opened up to Us Weekly with 25 things you might not know about her — including her love for dogs, reality TV and food. Read on to learn more about the 34-year-old star.

2. My first car was a 2009 Nissan Sentra that I drove until it stopped going above 40 mph.

3. My favorite role to date was Annabeth in [2010’s] Percy Jackson & the Olympians: The Lightning Thief because that was really my big break.

5. My favorite show as a kid was Lois & Clark: The New Adventures of Superman, the one with Teri Hatcher and Dean Cain.

6. My guilty pleasure is eating an entire pint of ice cream and [watching] reality TV.

8. My most used emoji is the heart.

9. I was a hand model in a Barbie commercial that only aired in China.

10. Dog adoption is definitely the cause closest to my heart, [which is why] I teamed up with Subaru to spread awareness and to really encourage people to #MakeADogsDay.

11. My first concert was Britney Spears at Madison Square Garden.

12. I like to be anywhere with a warm beach.

15. Growing up, I wanted to be a lawyer, mainly because my parents were lawyers.

16. The best advice I ever received was: Let go and have things come as they are.

17. My first trip to Paris was the most memorable trip I’ve been on.

19. I love going to the park with my dog, Levon, or going on hikes with him.

20. My must-have beauty item is an eyebrow pencil. If I don’t do anything else in the morning, I’ll use [just that].

21. I used to have posters of Dave Matthews Band and American Beauty up on my walls.

22. If I were competing on a reality show, it would be The Bachelorette. I’d love to create some friendly drama on the show.

23. My favorite holiday is New Year’s.

24. During quarantine, I’ve learned how to rely on people around me more [and] that it’s very important to ask for help when you need it. It’s really brought me closer to my friends.

25. If I weren’t an actress, I’d probably be doing something with kids. I’d love to teach kids acting. I think that would be really fun. 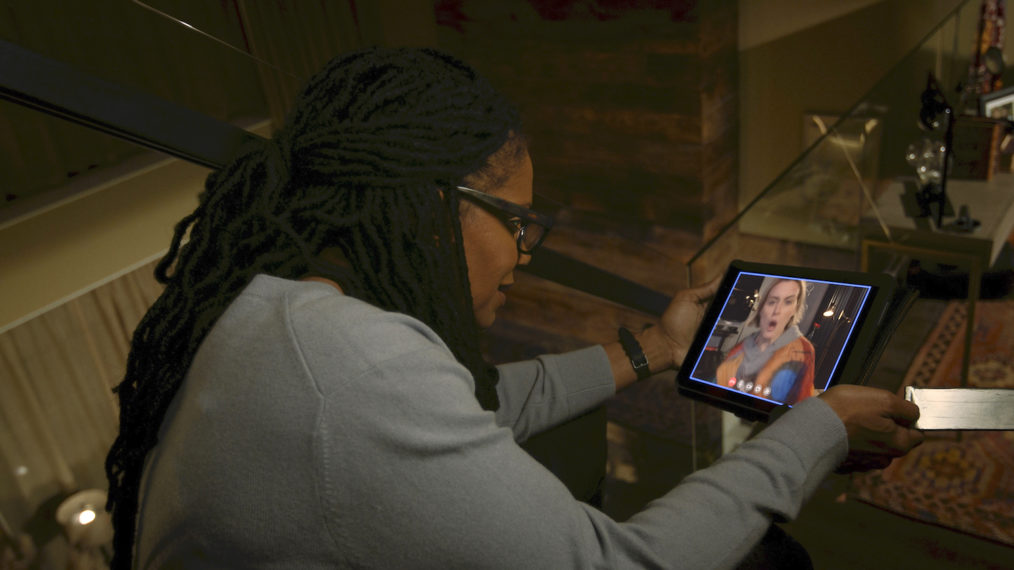 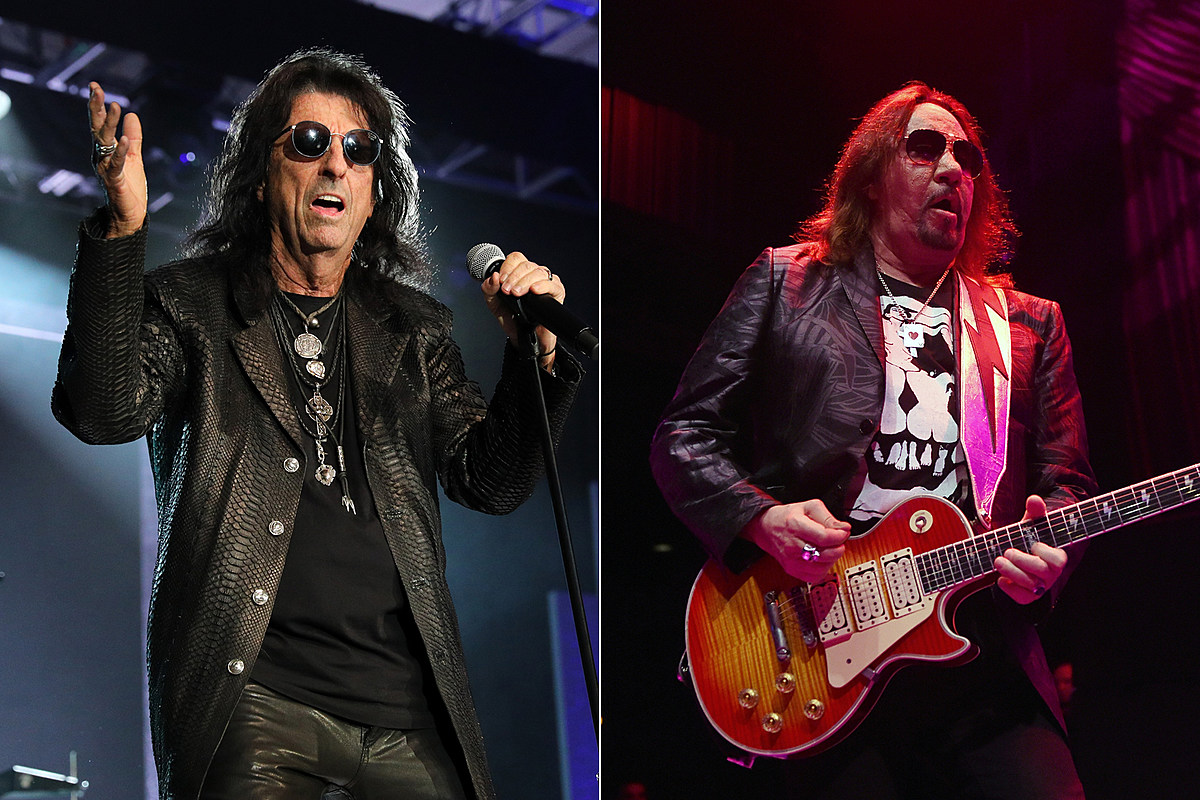 All eyes on Walmart+: Investors want to know if service is creating more loyal customers
5 mins ago

All eyes on Walmart+: Investors want to know if service is creating more loyal customers

Employee Experience Matters More Than Ever. Here’s How to Elevate It.
6 mins ago