The incident occurred on the set of independent feature film “Rust,” the Santa Fe County Sheriff’s office said in a statement, at the Bonanza Creek Ranch, a production location south of Santa Fe.

“The sheriff’s office confirms that two individuals were shot on the set of Rust. Halyna Hutchins, 42, director of photography, and Joel Souza, 48, director, were shot when a prop firearm was discharged by Alec Baldwin, 68, producer and actor, “the police said in a statement.

According to authorities, Hutchins was transported by helicopter to University of New Mexico Hospital, where she was pronounced dead, while Souza was taken by ambulance to Christus St. Vincent Regional Medical centre to undergo treatment for his injuries.

It was not immediately known how serious Souza’s injuries were.

No charges have yet been filed in regard to the incident, said the police, adding they are investigating the shooting and interviewing witnesses.

Deadline cited a source in the Santa Fe Sheriff’s Department as saying that Baldwin was questioned by investigators and later released, which Reuters was unable to immediately verify.

Baldwin’s representatives did not immediately respond to Reuters’ request for comment.

Baldwin is a co-producer in the Western movie set in 1880s Kansas and plays the eponymous “Rust”, an outlaw grandfather of a 13-year-old boy convicted of an accidental murder.

Most recently famous for his impersonations of former US President Donald Trump on NBC’s comedy sketch show “Saturday Night Live,” Baldwin has a long history in film and television, including roles in “Glengarry Glen Ross” and “30 Rock.”

Originally from Ukraine, Hutchins once worked as an investigative reporter in Europe. She graduated from the American Film Institute in 2015 and was selected as one of American Cinematographer’s Rising Stars of 2019, according to her website biography.

Her last Instagram post, two days ago, was a video of her riding on a horse, wearing a wide-brimmed hat. “One of the perks of shooting a western is you get to ride horses on your day off:)” she said in the post.

April Wright, a writer, director and producer, paid tribute to Hutchins on Facebook.

“I’m in disbelief,” wrote Wright. “So young, vibrant, and talented. Such a wonderful soul. My heart goes out to her son and family.” 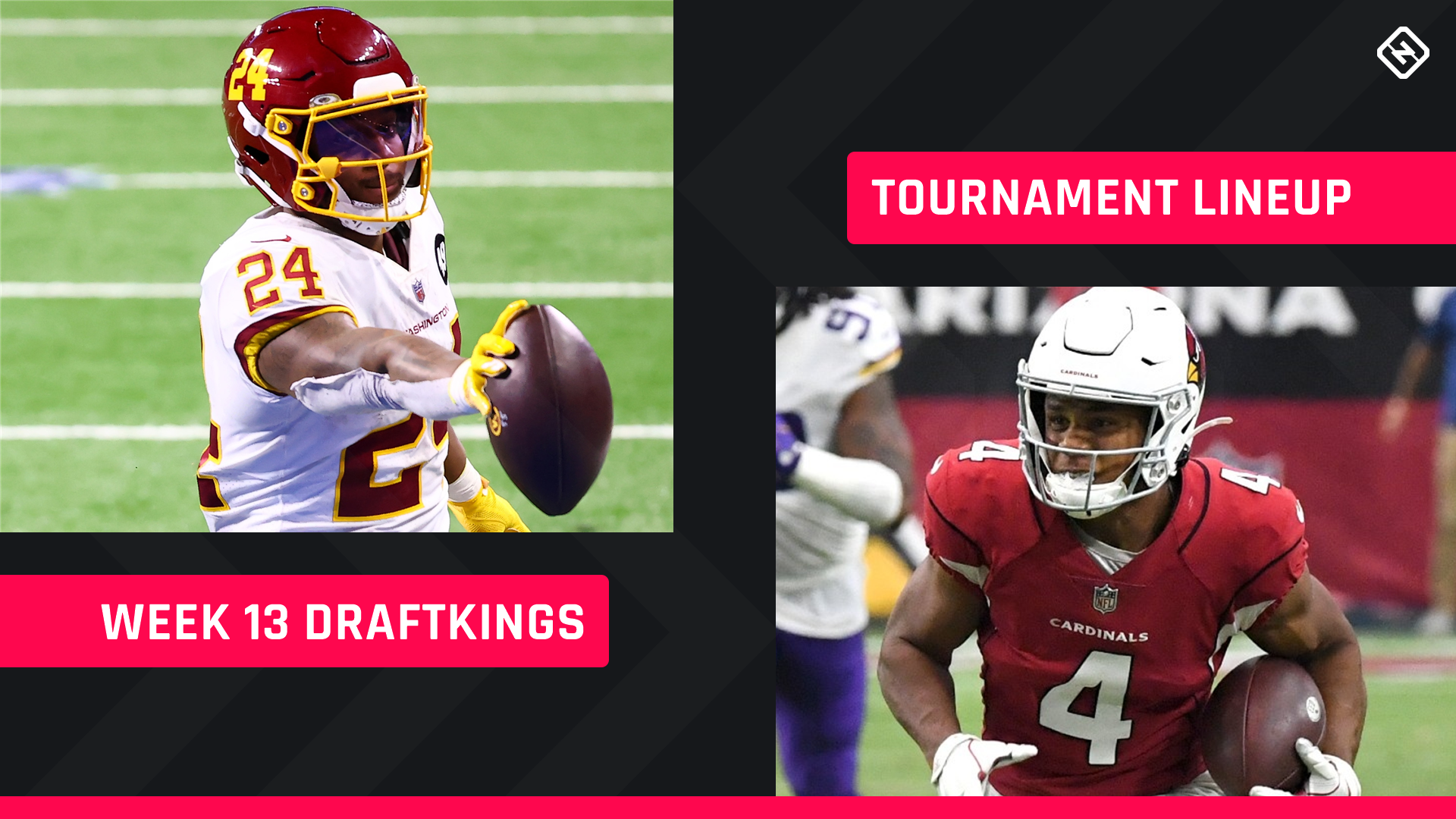 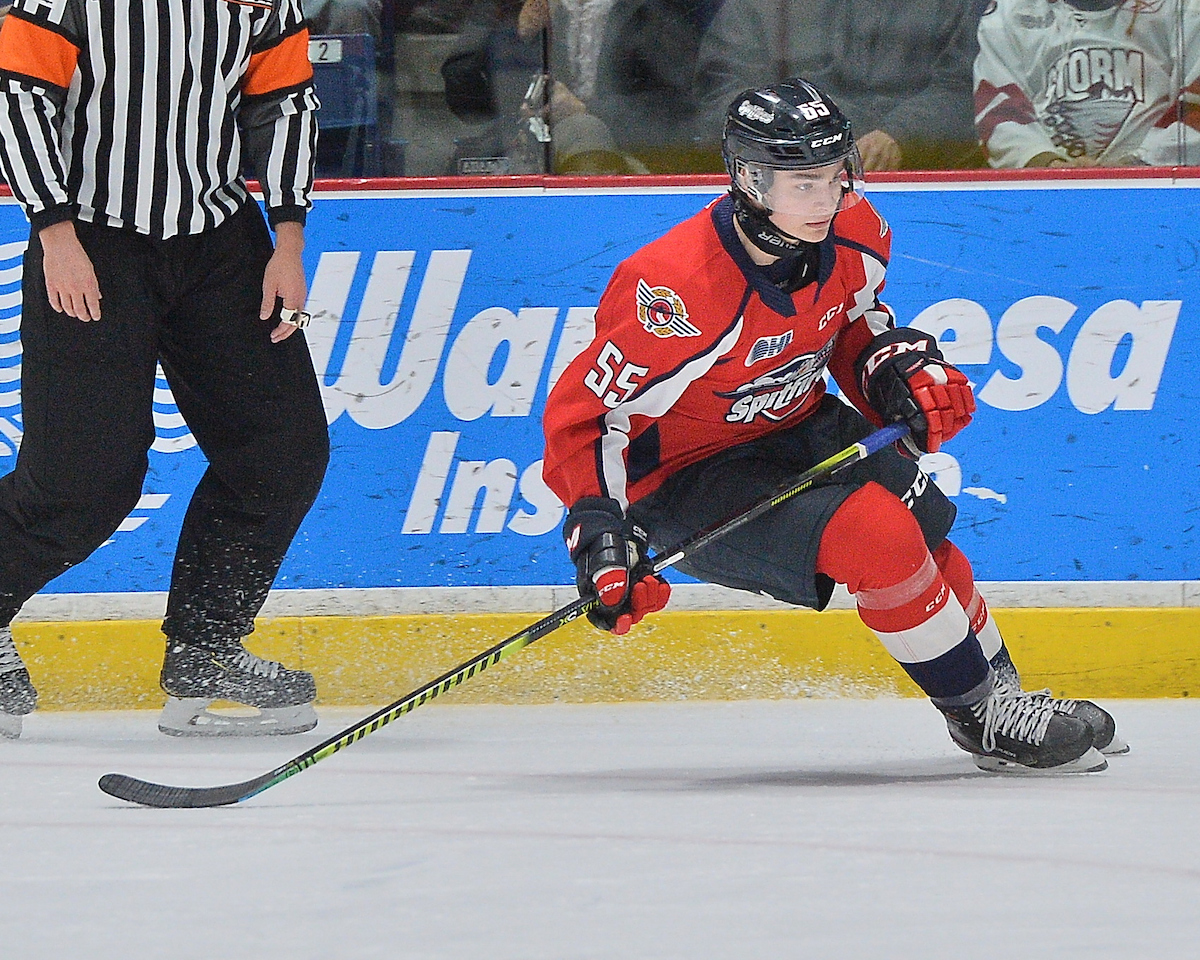 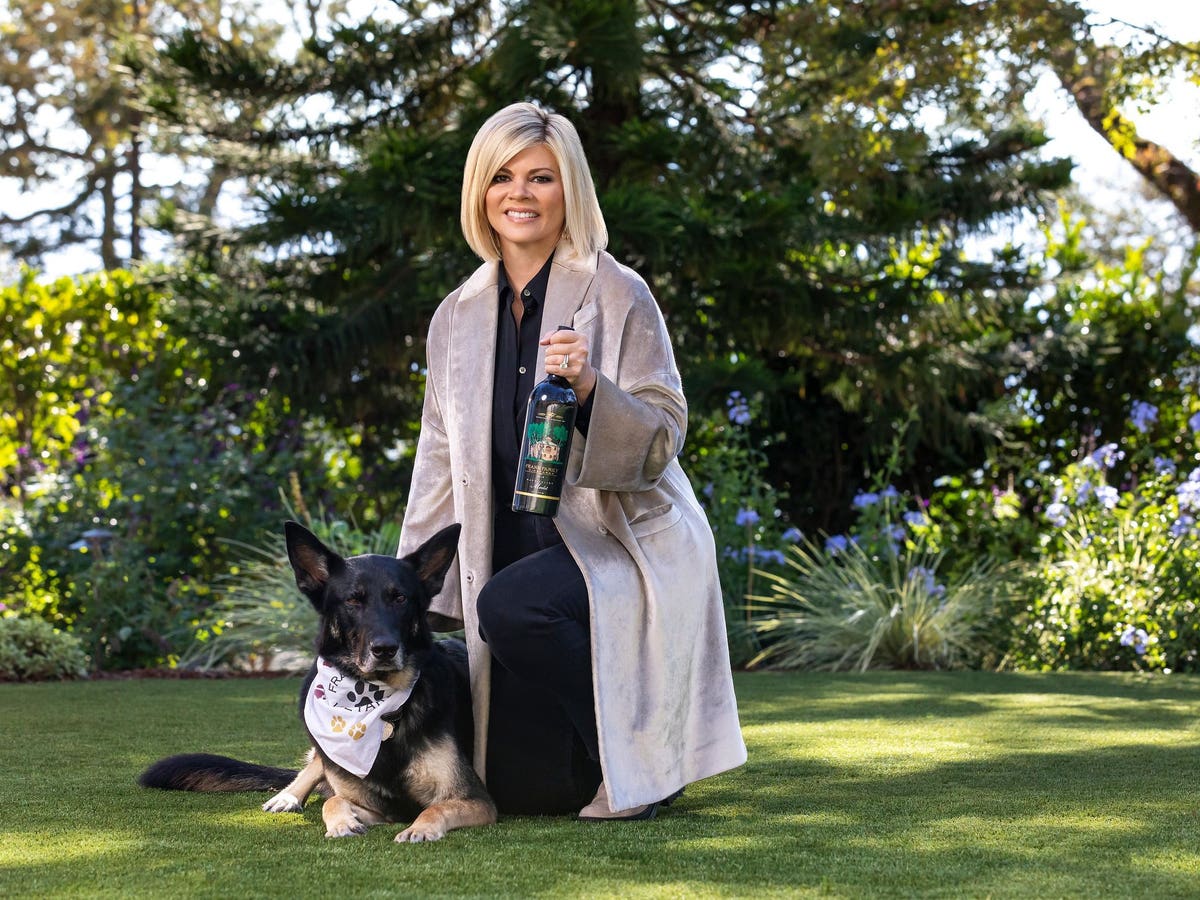