The singer’s dad walked out on her mother Penny when Adele was only three years old.

According to sources, Adele will still be heartbroken over the news despite their difficult relationship.

A source told The Sun : “Mark’s family are of course very upset by his passing. He always hoped things would work out with Adele, but it remained acrimonious to the end.

“He made a few attempts to make things right, but clearly it had been too long.”

In 2013, he revealed he was battling bowel cancer, which was the same type of cancer that was the reason for his father’s death.

When Mark left the family, he was struggling with alcoholism.

He previously spoke to The Sun about his drinking problems and said in 2011: “I was a rotten father at a time when she really needed me.

“I was putting away two litres of vodka and seven or eight pints of Stella every day.”

A year later, he spoke to the Sunday Mirror and begged the Rolling In The Deep singer for forgiveness.

When Adele welcomed her first child Angelo James with her ex Simon Konecki, Mark realised how “out of the picture” he was.

“I would have loved so much to have been able to hold her in my arms and tell her how happy I was for her,” he explained.

“I want more than anything to be part of her life again and to be a big part in my little grandson or granddaughter’s life. I’m having to face up to the fact that I may never get to know my grandchildren and it is breaking my heart.”

He later claimed that they rekindled their relationship during the making of Adele’s third studio album, 25, which Adele went on to deny.

In 2017, Adele made a jibe at Mark during her Grammys acceptance speech – in which she won record of the year.

She thanked her longtime manager Jonathan Dickins, who she then compared to her father.

“Thank you to my manager because the comeback, as it were, was completely masterminded by him,” she said.

“And you executed it incredibly, and I owe you everything. We’ve been together for 10 years, and I love you like you’re my dad. I love you so, so much. I don’t love my dad, that’s the thing. That doesn’t mean a lot.” 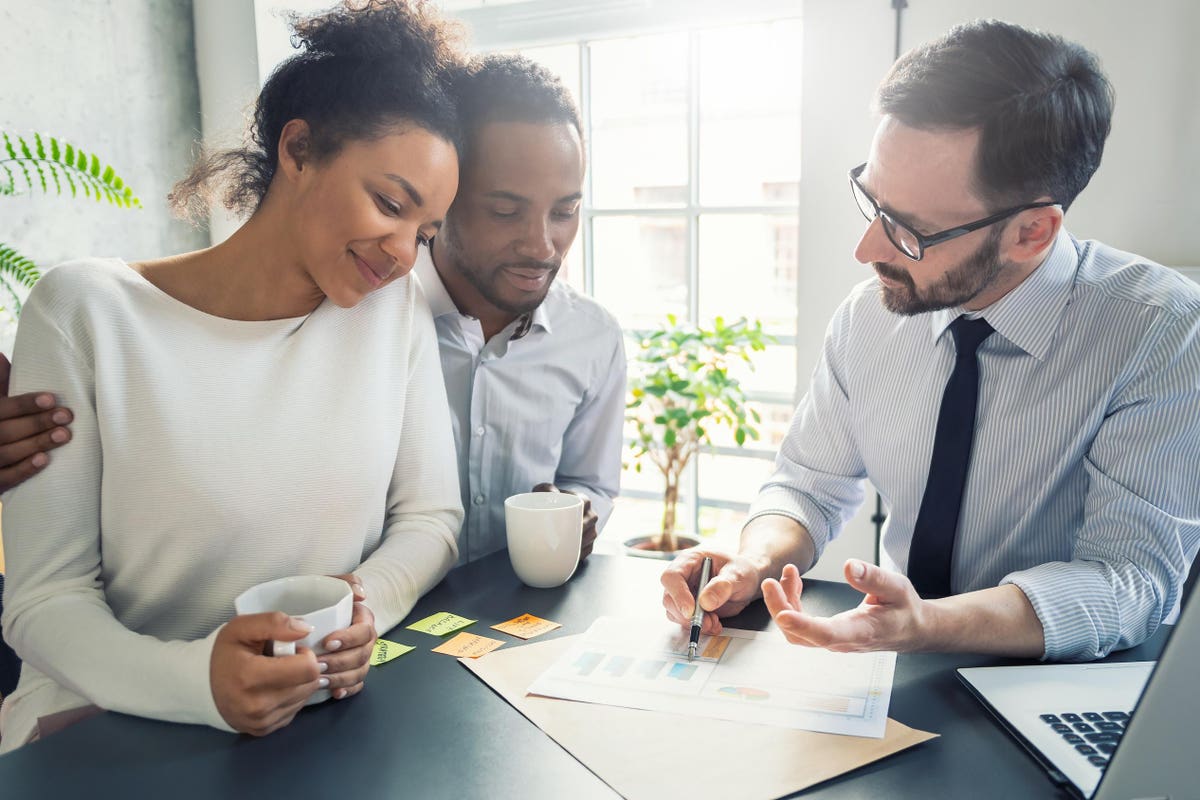 How To Decide Between A Fixed Rate Or Adjustable Rate Mortgage 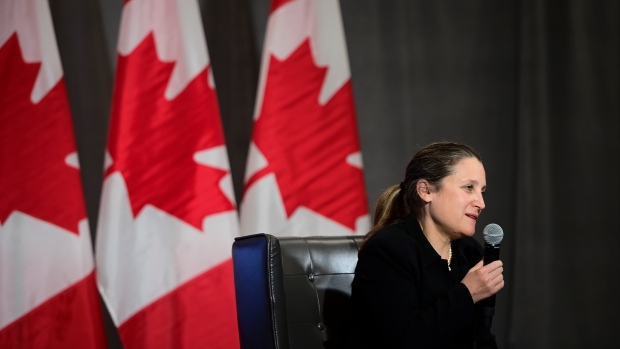 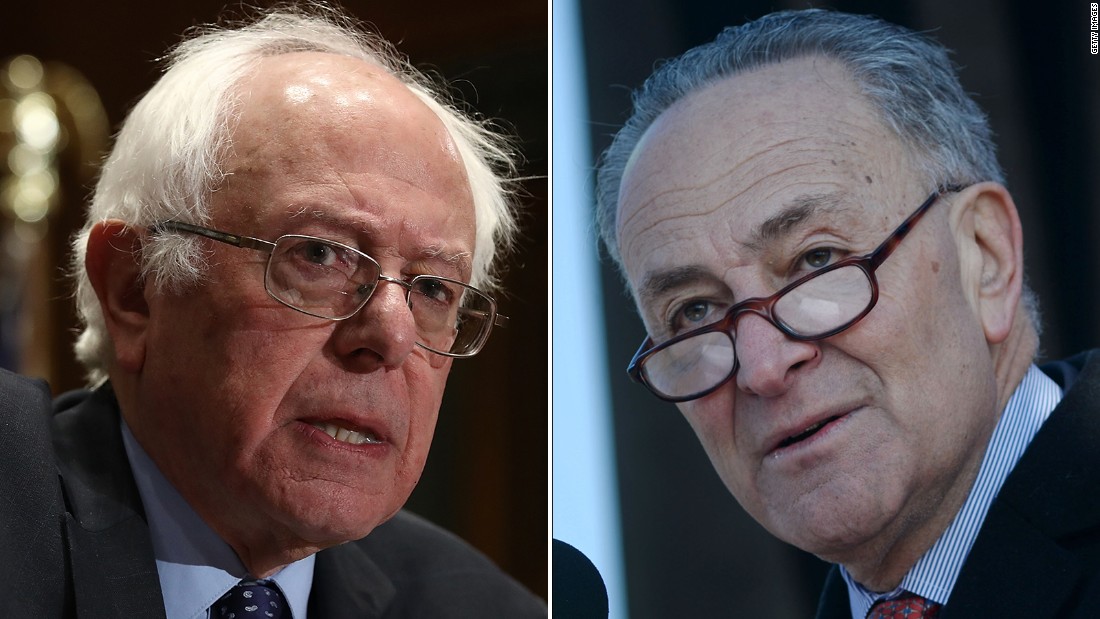 How Democrats are laying groundwork now for potential reconciliation bill

Okinawans seek return of forebears’ remains, collected decades ago for research
4 mins ago