Adele in tears as she’s forced to reschedule live tour

Adele reportedly cancelled her highly-anticipated Las Vegas residency due to being unhappy with a pool stunt design.

Last week, the singer tearfully appeared in an Instagram video to reveal that she had been forced to reschedule her tour.

Adele told disappointed fans that “half her crew” had to take time off work due to Covid.

It has now been claimed that the star had disagreements about a swimming pool stunt that was planned for the shows.

According to The Sun, she was meant to stand in the centre of a pool during her performance but thought the final design looked more like an ‘old pond’ and ended up allegedly ‘refusing to take part’.

Speaking to the publication, an insider said: “Adele described the pool as a ‘baggy old pond’ and refused, point blank, to stand in the middle of it.

“The intention was to fill it with water on the set as she was lifted up on a crane-type mechanism, creating the illusion she was floating on water.”

Some people paid up to £9,000 for the tickets and some were already on flights to Las Vegas when they heard the news of the cancellation.

“Listen, I’m so sorry but my show ain’t ready,” she sobbed in the video. “We’ve tried absolutely everything we can to put it together in time and for it to be good enough for you but we’ve been absolutely destroyed by delivery delays and Covid.

“Half my team, half my crew are hit by Covid, they still are and it’s been impossible to finish the show and I can’t give you what I have right now and I’m gutted.

“I’m sorry it’s so last minute, we’ve been awake for over 30 hours now trying to figure it out and we’ve run out of time and I’m so upset and I’m really embarrassed.”

There was reportedly a clash about the stage design

“We’re on it we’re going to reschedule all of the dates and I’m going to finish the show and get it to where it’s supposed to be for you.”

It was first claimed that the cancellation was due to ‘rows about staging’ a few days after she shared the news on social media.

Set designer Esmeralda Devlin, who is known to the singer as Es, previously worked with her on her world tour in 2016.

It’s understood the pair had an argument in the run-up to her latest concerts.

A source told the same publication previously: “In spite of the set costing millions to put together, Adele was unhappy with the result, and she made her feelings very clear to Es.

“She was already nervous and the falling-out sent her spiralling into a panic because she was desperate that everything should be perfect.”

Royals visit Ottawa, April inflation rate : In The News for May 18
5 seconds ago

Royals visit Ottawa, April inflation rate : In The News for May 18 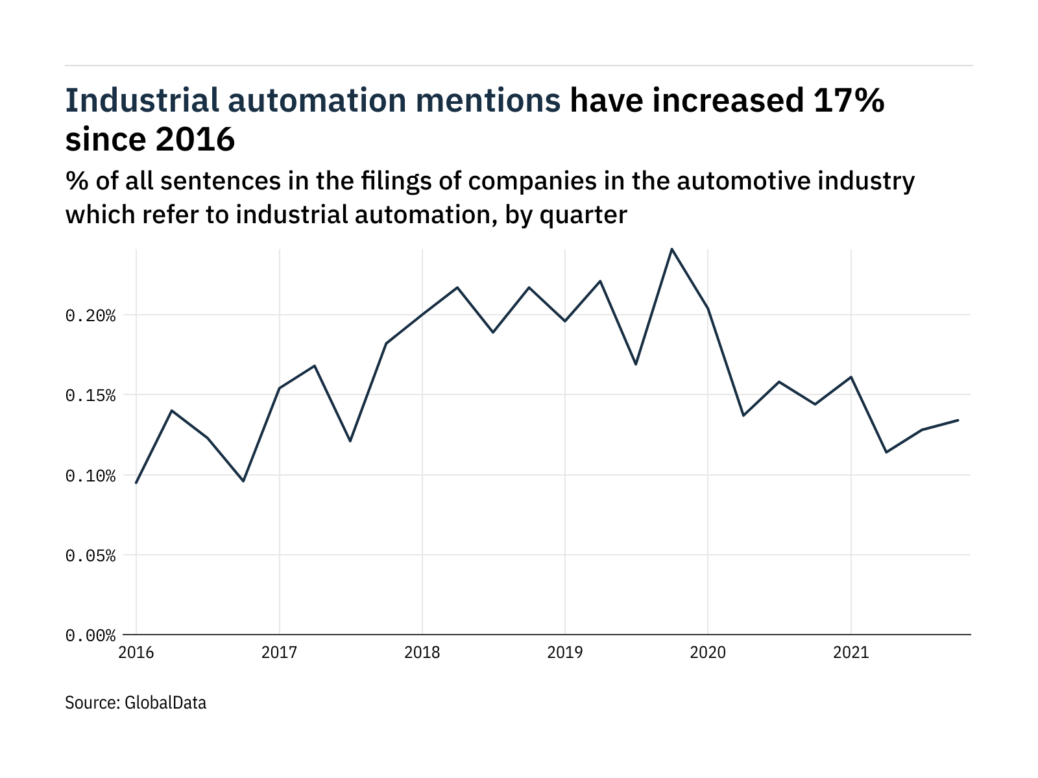 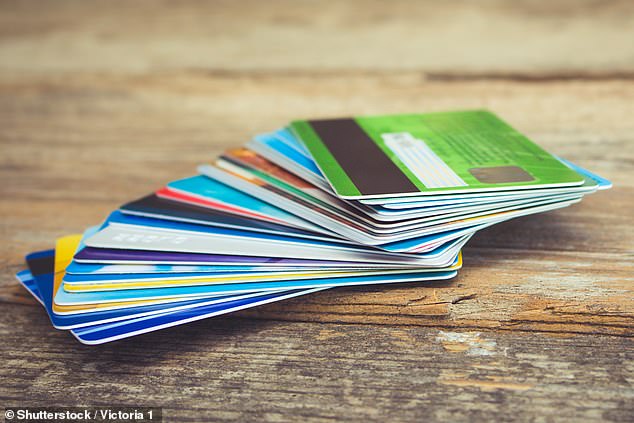 Why did Experian send 24 emails and offer me 39 separate credit cards?
4 mins ago

Why did Experian send 24 emails and offer me 39 separate credit cards?

Netflix cuts 150 jobs out of 11K across departments in a new round of layoffs, mostly in the US, as the company reins in costs amid slowing revenue growth (Nellie Andreeva/Deadline)
7 mins ago

Netflix cuts 150 jobs out of 11K across departments in a new round of layoffs, mostly in the US, as the company reins in costs amid slowing revenue growth (Nellie Andreeva/Deadline) 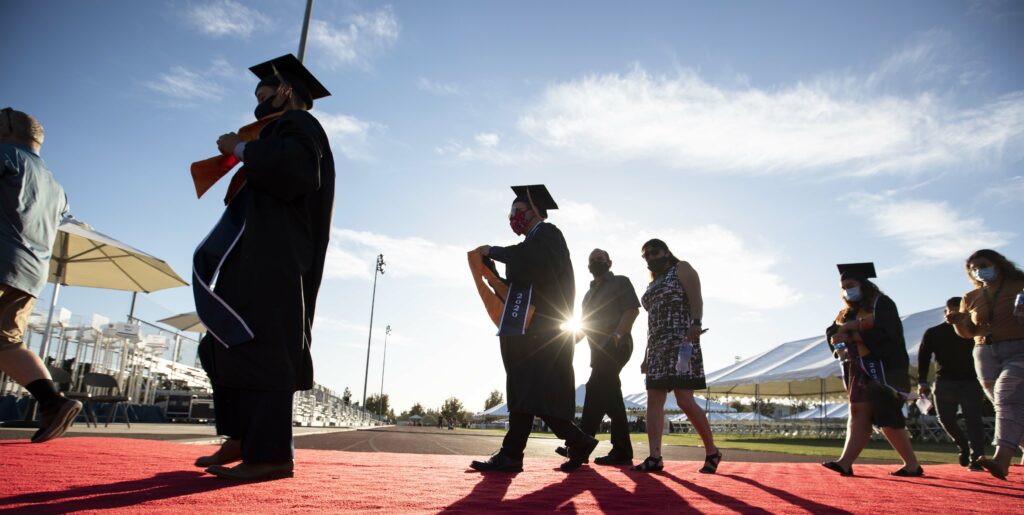 More CSU students graduate during pandemic, but drop may loom
10 mins ago

More CSU students graduate during pandemic, but drop may loom

Star Wars: The Fallen Star by Claudia Gray
13 mins ago 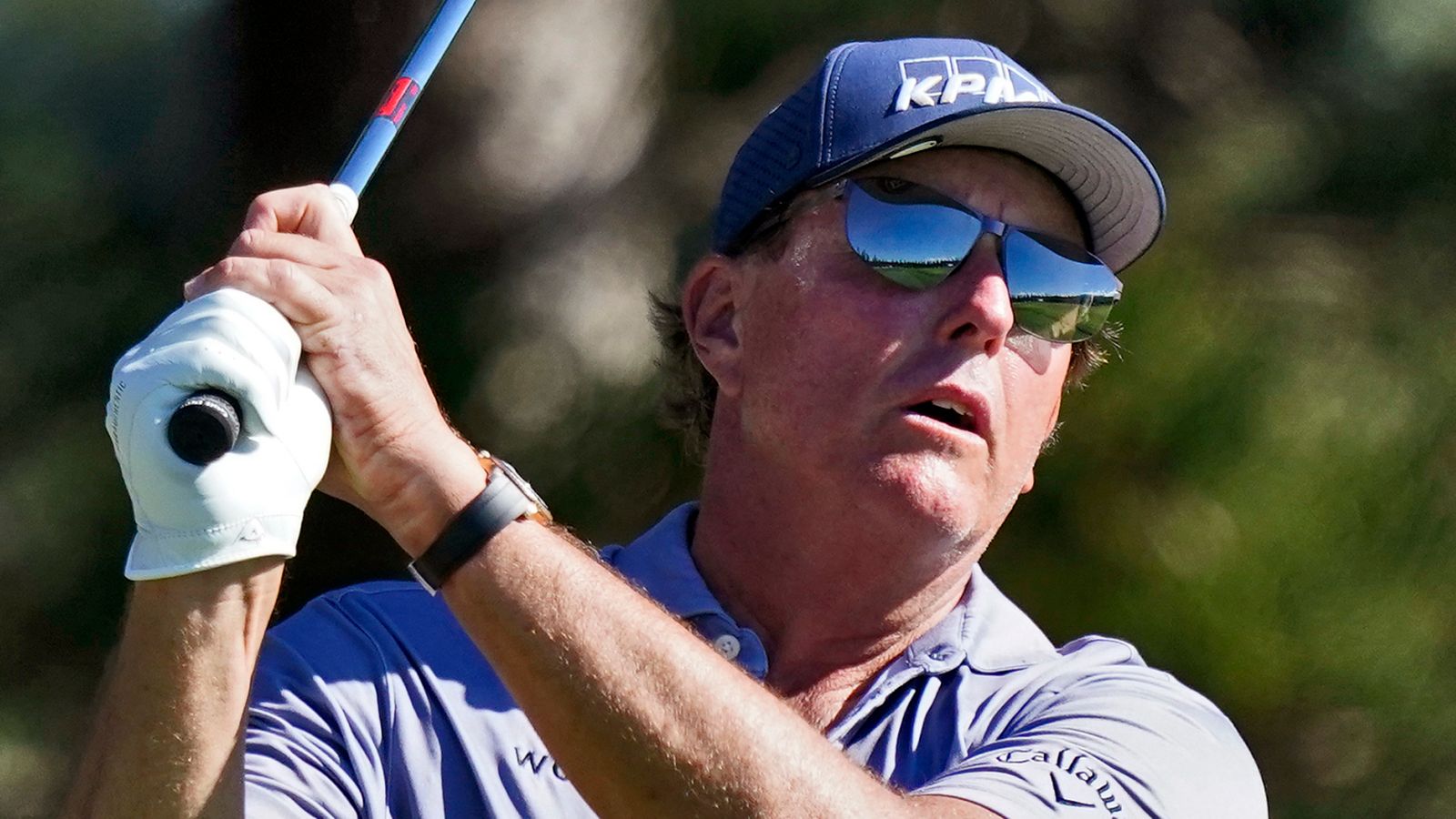 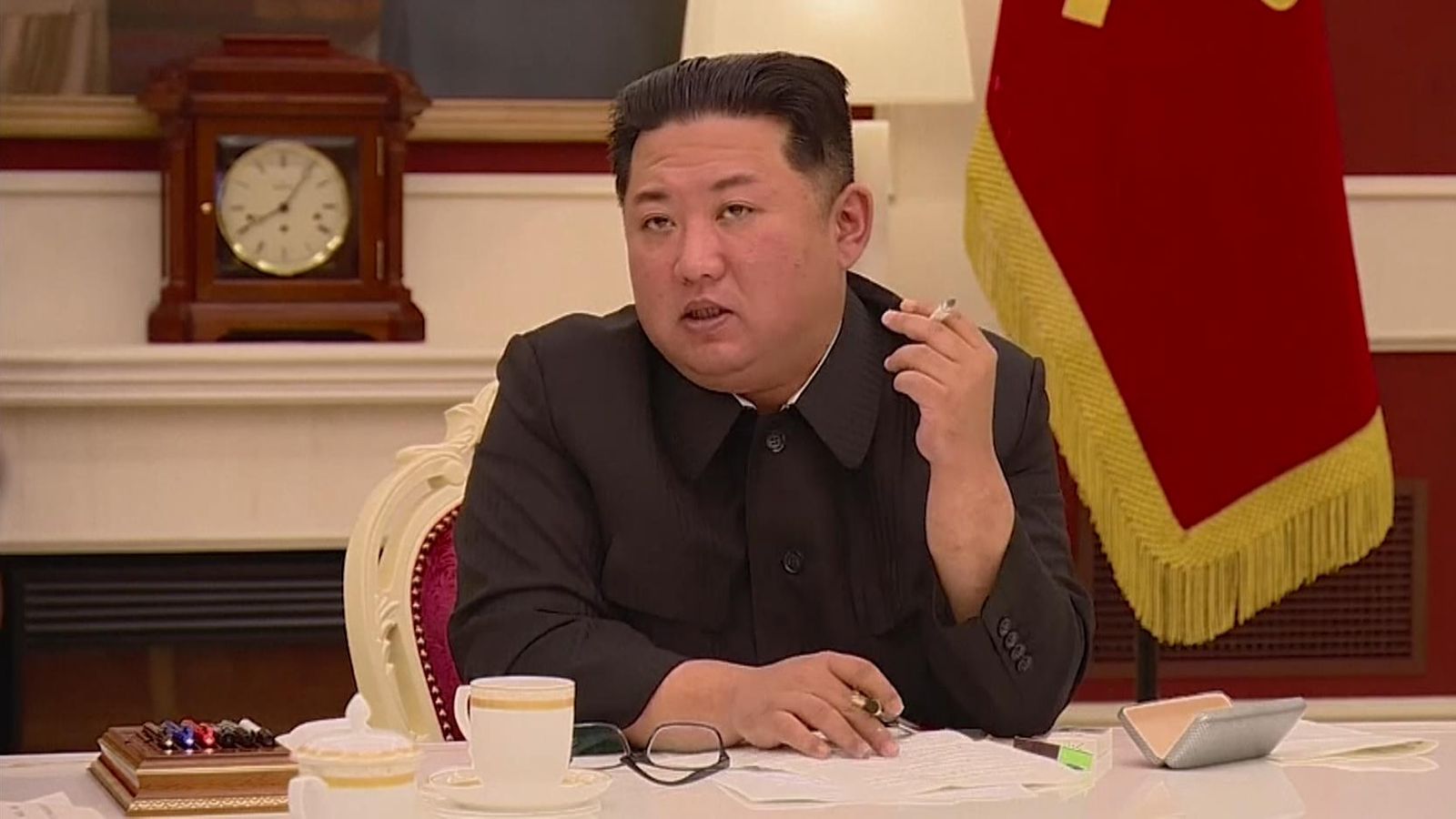