It’s over. 90 Day Fiancé star Larissa Dos Santos Lima confirmed that she and Eric Nichols officially called it quits after their reconciliation.

“Since I started my presence on social media, I feel we have created a relationship of trust. Because of that I feel responsible to communicate to you when something important happens in my life,” the reality star, 34, wrote in a note to her Instagram followers on Thursday, November 19. “I’m no longer in a relationship. We decided to follow separate paths for now. We are different people who have grown apart seeking development and happiness.”

The Brazil native added that she hoped her fans would support her choice to split from Nichols, 28, whom she began dating in January 2019. “This is a new chapter in my life and I’m excited to see what happens next,” she wrote.

News of the pair’s breakup comes weeks after eagle-eyed 90 Day Fiancé fans noticed that Dos Santos Lima unfollowed Nichols on Instagram and deleted all of their photos together. On Monday, November 16, Nichols continued to spark speculation of a split after sharing a shirtless photo of himself on Instagram to promote his OnlyFans page.

The exes have faced plenty of ups and downs in their time on the TLC dating franchise. Dos Santos Lima, who was previously married to Colt Johnson from June 2018 to April 2019, told Us Weekly exclusively last year that she hoped to stay single before reconciling with Nichols during season 5 of 90 Day Fiancé: Happily Ever After.

“I’m done with men and men trying to exploit me,” she said following her September 2019 from Nichols.

Two months before confirming her newly-single status, Dos Santos Lima was arrested and taken into custody by Immigration and Customs Enforcement officers.

“We have no clue why. I want to let her family, fans and friends know that we are going there right now and as soon, as I have more info I will keep you guys posted. Send prayers,” the TLC personality’s friend Carmen Nys wrote in an Instagram Story in September.

A rep for Dos Santos Lima told TMZ at the time that lawyers were “working meticulously” on her release and “clearing up this misunderstanding” before she was eventually let go and returned home to Colorado. 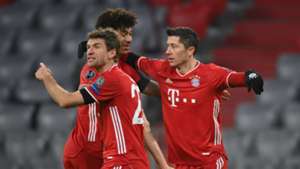 Impact Wrestling Issues Statement On The Passing Of Bob Ryder – eWrestlingNews.com
3 mins ago 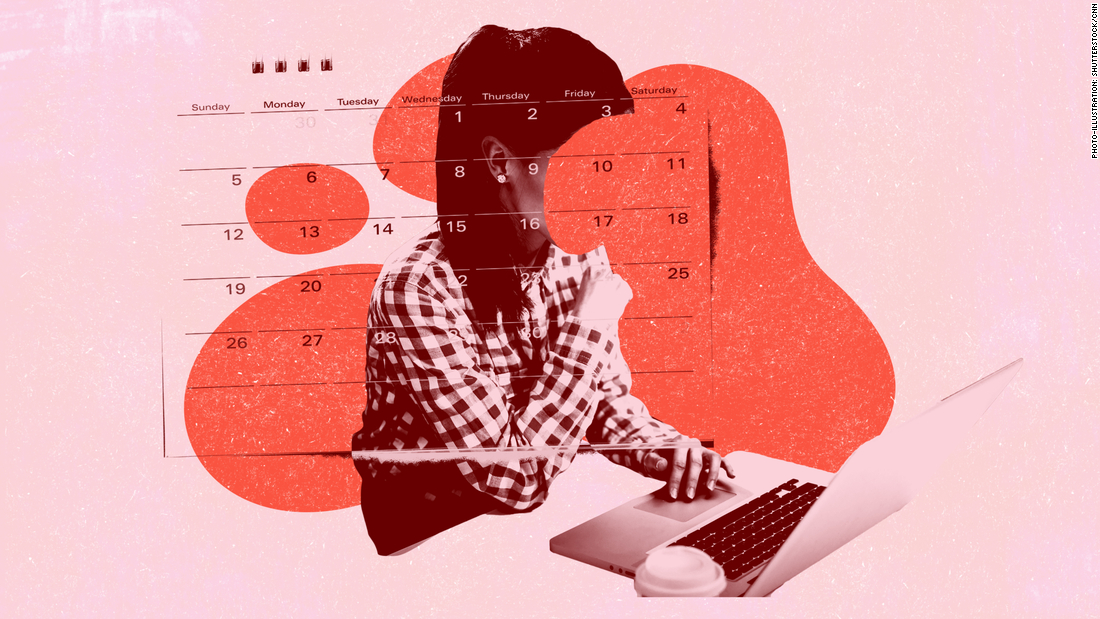 Should women be entitled to period leave? These countries think so
5 mins ago

Should women be entitled to period leave? These countries think so 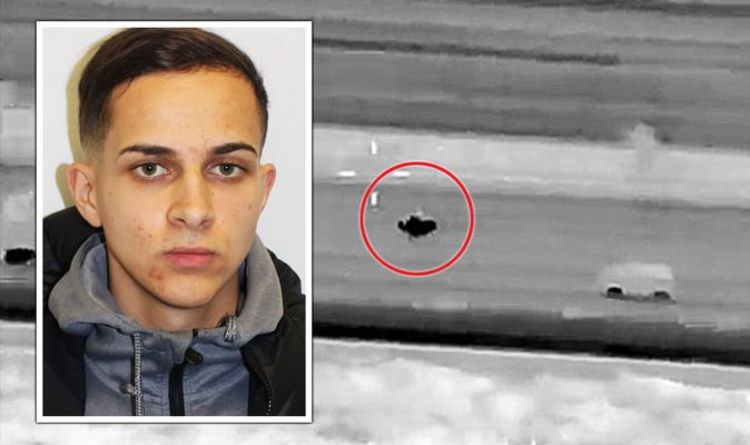