By Jamal Grootboom 2h ago

When it comes to relationships, monogamy isn’t the only way to be in a loving relationship.

While many people are familiar with polygamy it’s not the only option.

As information about queerness has become more available the concept of relationships outside of the heteronormative bubble have also become more accepted.

We’ve compiled a list of queer celebrities that are or have been in non-monogamous relationships.

Winner of season eight of “RuPaul’s Drag Race”, Bob the Drag Queen, real name Caldwell Tidicue(he/him/she/her), is one of the biggest stars to come from the Emmy award-winning reality TV show.

Bob has gone to be on TV shows such as “Tales of the City”, star alongside Drag Race alumni Shangela and Eureka in HBO’s “We’re Here” and have his comedy specials airing on Comedy Central and Amazon Prime Video.

But that’s enough about some of the accomplishments of one of the funniest drag queens.

When it comes to his personal life Bob is currently in a relationship with his two boyfriends, Jacob Ritts (he/him) and Ezra Michel (he/him).

In one of his recent YouTube video, Bob gave more information about his relationships.

In the video, Bob states that he met Jacob on Grindr in 2017 while he was doing a show in and after they hooked up and subsequently started dating.

The “Purse First” star goes on to explain that he never believed in monogamous relationships and after having a discussion with Jacob they decided to be open and polyamorous.

The rules they decided on was that they discuss who they want to engage with romantically and sexually. With both them sharing how they have Grindr hook-ups and can have relationships with other people.

The comedian shared that he saw Ezra on Instagram and following a conversation with Jacob he pursued Ezra and they started dating.

While it initially was long distance with Bob and Jacob living in New York City and Ezra in Los Angeles.

Bob and Jacob recently relocated to LA and he is dividing his time between Jacob and Ezra.

The biggest thing Bob also expresses in the video is that they are still learning as they go and that communication is a huge part of both his relationships.

Las Vegas’s premier Britney Spears impersonator, Derrick Barry (he/him out of drag, she/her in drag) burst on the entertainment along with Bob on season eight of “RuPaul’s Drag Race” the two queens were in constant conflict- and become a constant fixture in the “Drag Race” sphere.

In his personal life, Derrick’s throuple relationship was well known in the queer community since it was still uncommon at the time.

Derrick and Nick San Pedro (he/him) were initially in a monogamous relationship eventually getting married. It was only one of Nick’s ex’s who introduced them to Mackenzie Claude (he/him out of drag, she/her in drag).

The model previously made an appearance on season five of “RuPaul’s Drag Race” as one of the makeover episode before Derrick’s appearance on the show.

Derrick and Nick entertained the idea of bringing a third person into their relationship after they connected with Mackenzie which they mentioned on the Party Foul Radio with “Pollo & Pearl” podcast, with Derrick and Nick calling the addition of Mackenzie as their fifth wedding anniversary gift.

On the reality TV show, the trio gave a peek into their day-to-day life.

From them sleeping together in the same bed to brushing their teeth together.

Nebraska was also a breakout star that provided for some enticing drama on the show.

Most known for being Ariana Grande’s brother, Frankie Grande ( he/him) is currently happy in a monogamous relationship with actor Hale Leon (he/him).

However, before this, the “Celebrity Big Brother” star was in a throuple with married couple Daniel Sonasohn (he/him) and Mike Pophis (he/him) dating them for five months in 2018.

“I’d been single for 9 years, so I was very open to the possibilities of what love looks like, or what love could be, and it just happened,” he said.

“We met each other, we had common interests and we started dating.” He shared that they met at a charity gala dinner and “cosmic sparks” were flying from the moment they met.

Sharing details about their relationship dynamics and whether or not there is an open relationship, he said: “It is an ethical and committed non-monogamy.

“So everyone knows what’s going on, there’s no cheating, we’re actually in it together.”

The throuple also shared holidays and met his sister and following their break-up Frankie said there were no hard feelings.

Ezra Miller (they/them) is set to return in the DCEU as the Flash in Zack Snyder’s Justice League on March 18.

Ezra made waves after they came out queer and non-binary since they landed leading roles in big-budget Hollywood movies.

During their biggest interviews with Playboy Magazine, Ezra shared that in 2018 they had gone through many failed relationships and that they decided that monogamy wasn’t for them.

At that time Ezra referred to themselves as a “sexual being” and that they have companionship with various people calling it a polycule.

Talking about gaining membership to the polycule, they said: ”I’m trying to find queer beings who understand me as a queer being off the bat, who I make almost a familial connection with, and I feel like I’m married to them 25 lifetimes ago from the moment we meet.”

A unique queer couple Nico Tortorella (they/them) and Bethany C. Meyers (they/them) have been together for more than 16 years and in 2018 tied the knot and while at first glance they might appear to be a heterosexual couple, this is not the case.

They both identify as non-binary and are sexually fluid.

They are married they are also polyamorous.

The former “Younger” star shared in an interview with Glamour US that the couple had been polyamorous even before they had the vocabulary. “For so long we were living as a non-monogamous couple but didn’t have the education or language to explain it to ourselves and other people.”

Bethany also shared in an MBG Relationship article that even they’ve been together for so many years they still face regular relationship issues such as jealousy especially when you’re in an open relationship.

“Jealousy is absolutely the hardest thing,” they said. “As humans, we want to feel like we’re No 1 in our relationships.

“And at the end of the day, the best you can do is respect those feelings. So if my partner says ‘I feel jealous,’ I make sure to allow them to feel that way and move through it.”

They also shared that the most important in their relationship is transparency and that they have established clear boundaries when it comes to being intimate with other people. 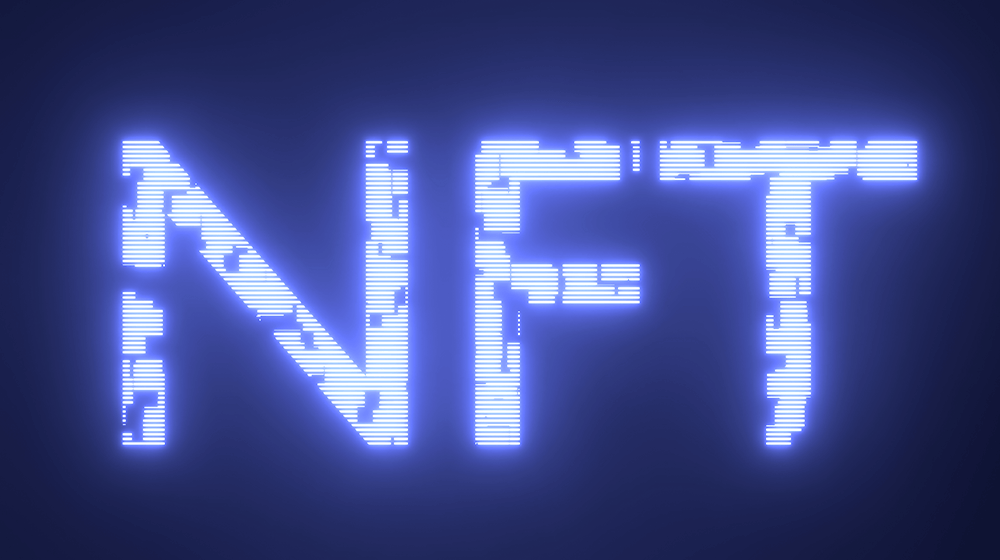 Woman struck by vehicle in Vaughan dies in hospital – Toronto | Globalnews.ca
3 mins ago