Britney Spears is itching to talk to the judge in her conservatorship case next month, but not to end the conservatorship … it’s all about giving her dad his walking papers.

Sources with direct knowledge tell TMZ … Britney does not feel trapped in the 13-year-old conservatorship. As one source put it, “She has 99% of the freedom she’d have if she weren’t in a conservatorship, and the only thing she’s prevented from doing are crazy things, like buying 3 cars at a time [something she tried to do back in the day].”

Our sources say Britney has been free to travel — she goes to Hawaii fairly often — and lives her life in L.A. without real restrictions. We’re also told Britney is aware her life was out of control before the conservatorship was put in place, and it created a structure and also replenished her dwindling assets. As one source put it, “She’s taken care of and she knows it.” Britney’s problem is Jamie. We’re told the two don’t even speak anymore, and she’s been angry at him for a long time over business issues and certain people Jamie embraced on the team … people Britney doesn’t like because she feels they were motivated not by her self-interest but theirs.

We’re told Britney wants Jamie out as the co-conservator of her estate, managing her business affairs, and that’s what she wants to talk to the judge about. She has no problem with the current conservatorship of her person. As we reported, Jodi Montgomery is now the permanent personal conservator of Britney, and the two get along. Britney has said she will not perform again as long as Jamie is part of the conservatorship. That said, she’s given no indication she wants to go back on stage and, in fact, has said she has other priorities.

It’s likely the hearing next month will be open to the public. It should be riveting. 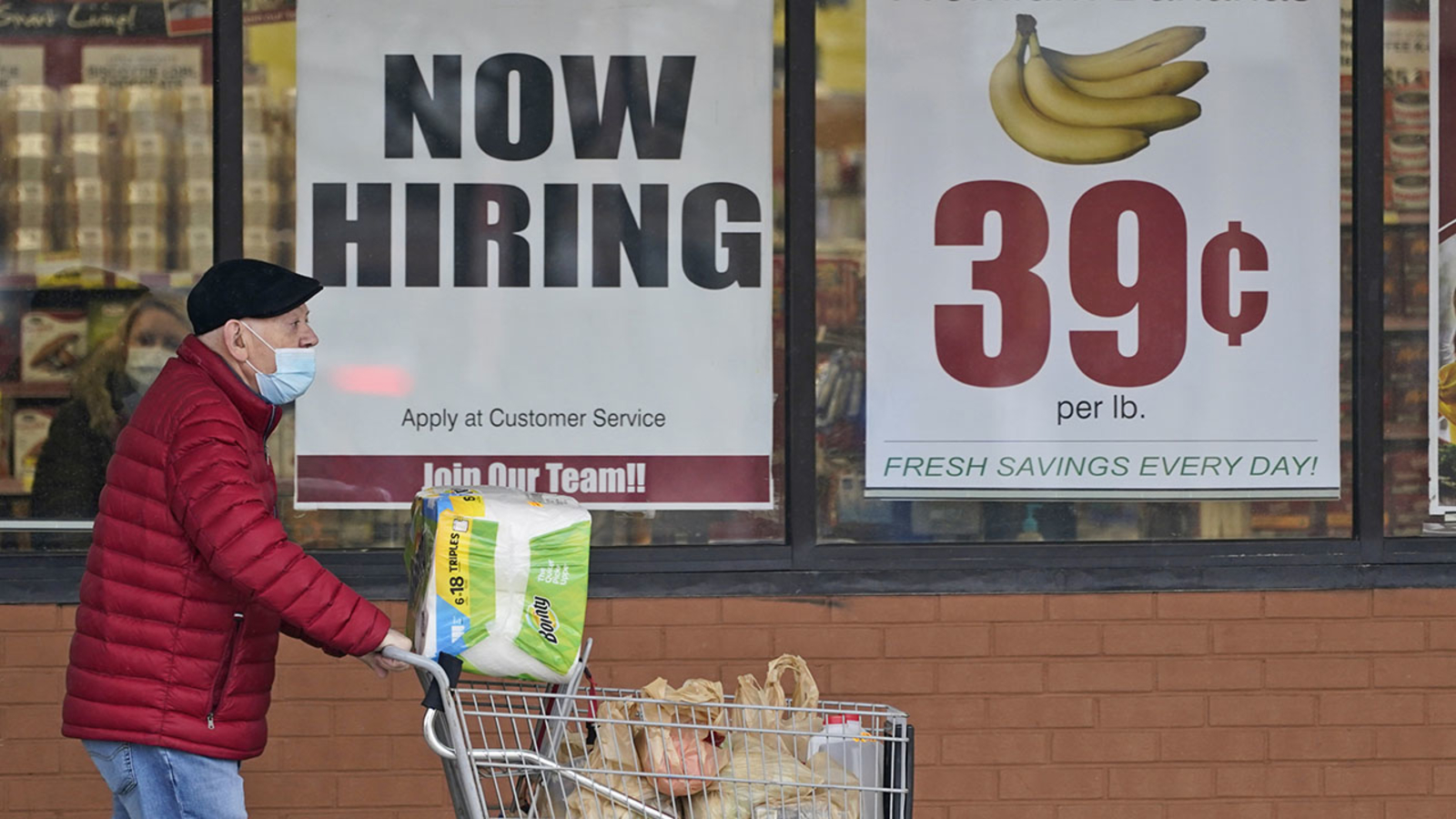 US hiring slowed to 266,000 added jobs in April, much worse than 1 million expected
52 seconds ago

US hiring slowed to 266,000 added jobs in April, much worse than 1 million expected

What you need to know about the military sexual misconduct scandal involving Gen. Vance
2 mins ago

What you need to know about the military sexual misconduct scandal involving Gen. Vance 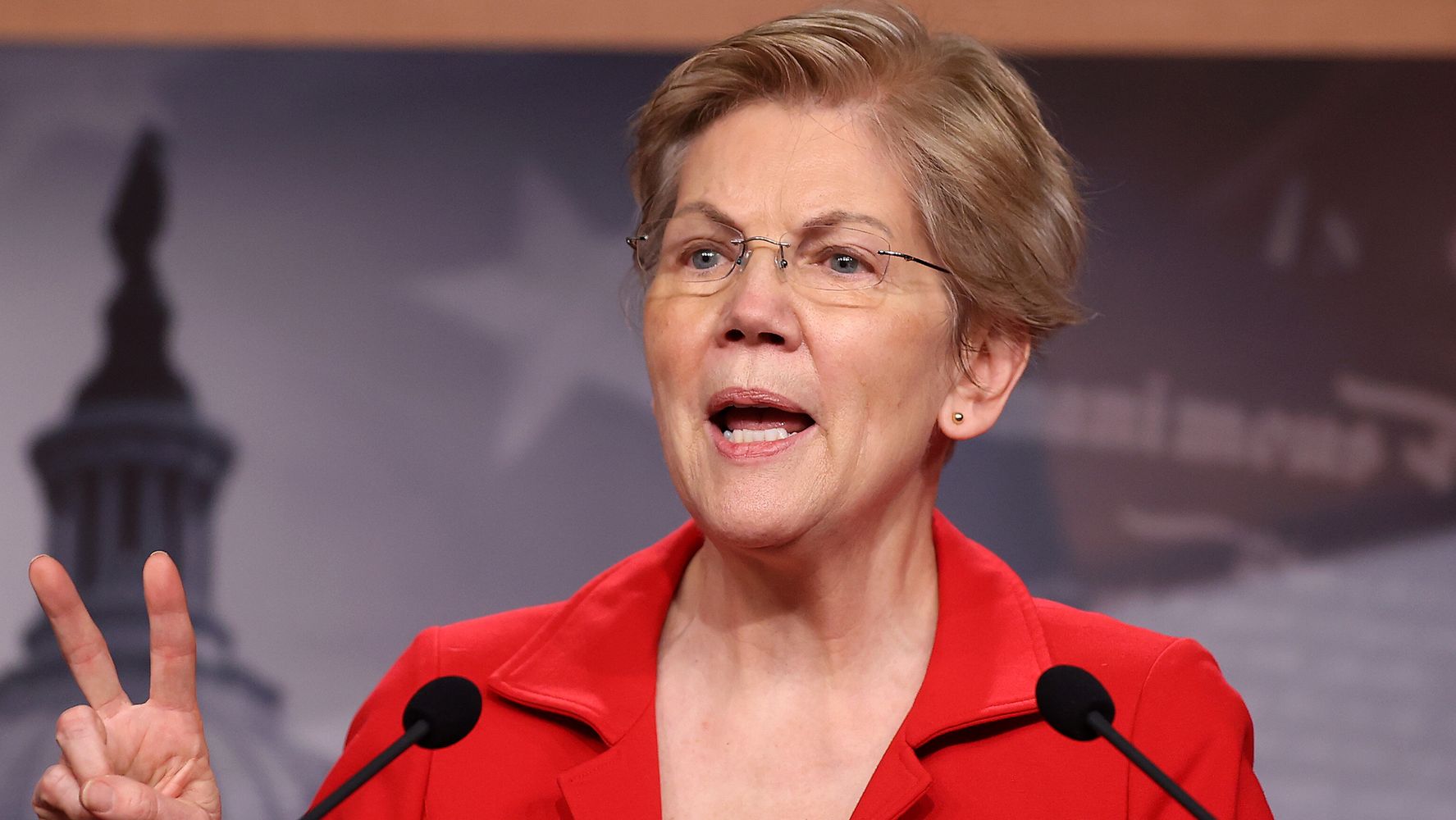