Britney Spears took to Instagram on Monday, August 9, to announce she’ll be stepping back from social media. The reason? The “nasty” media firestorm surrounding her conservatorship situation. For the unfamiliar: Spears is currently fighting to change (and eventually end) the legal arrangement she’s been under since 2008 that gives her no control over her life and finances. She was just granted the right to hire her own counsel, Mathew S. Rosengart, who’s working swiftly to remove Spears’s father, Jamie, as conservator of her estate.

“In a system where I’ve felt completely hopeless for so long, at least I do have a platform to share !!!!” she wrote. “As Selena Gomez says it best – The world can be a nasty place … I know it … you know it … kill them with kindness ☀️☀️☀️ !!! Unfortunately the news has been pretty nasty saying horrible and mean lies about me so I’m gonna post a little less from now on 🤷🏼‍♀️🤷🏼‍♀️🤷🏼‍♀️.”

This comes a few days after Spears gave her first on-camera update about her conservatorship. “Okay, so I’m sure a lot of you guys are wondering how I’m doing. And since the cat is out of the bag—literally out of the bag—and you guys know my situation, I do want to let you guys know things are way better than what I ever anticipated,” she said.

But she clarified what she meant by this in an Instagram post also posted August 9. Alongside a video of a fan hanging a “Free Britney” flag—that’s the name of the movement geared towards ending the pop icon’s conservatorship—she wrote, “Geez look at that flag 🙊🤯🥺 !!!! I was like “My flag up over the American Flag !?!?” … Yes … I’m tooting my own horn 📯 .. is that bad ????? I know in my previous post I said you guys know my situation but LET ME CLARIFY … you only know half of it !!!! And for a lot of you who say I should be cautious with what I post … I mean if you REALLY THINK ABOUT IT … with what I’ve been through I believe I been WAAAY TOO CAUTIOUS !!!! One day I will live on the edge !!!! One day.” 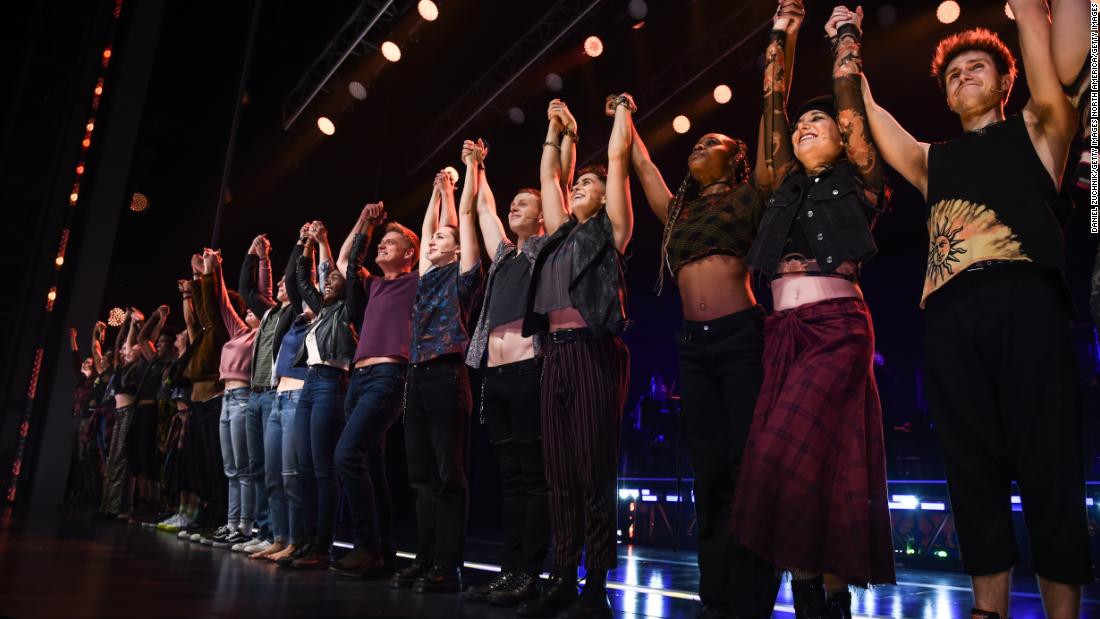 How to watch the Tony Awards 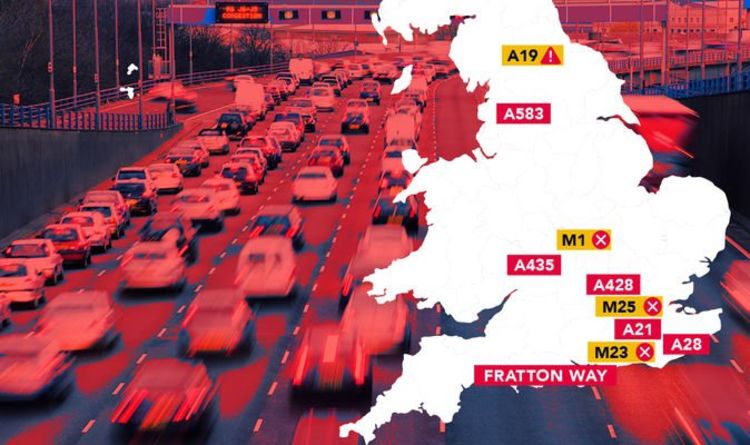 MAPPED: The UK roads crippled by huge queues at petrol stations
1 second ago 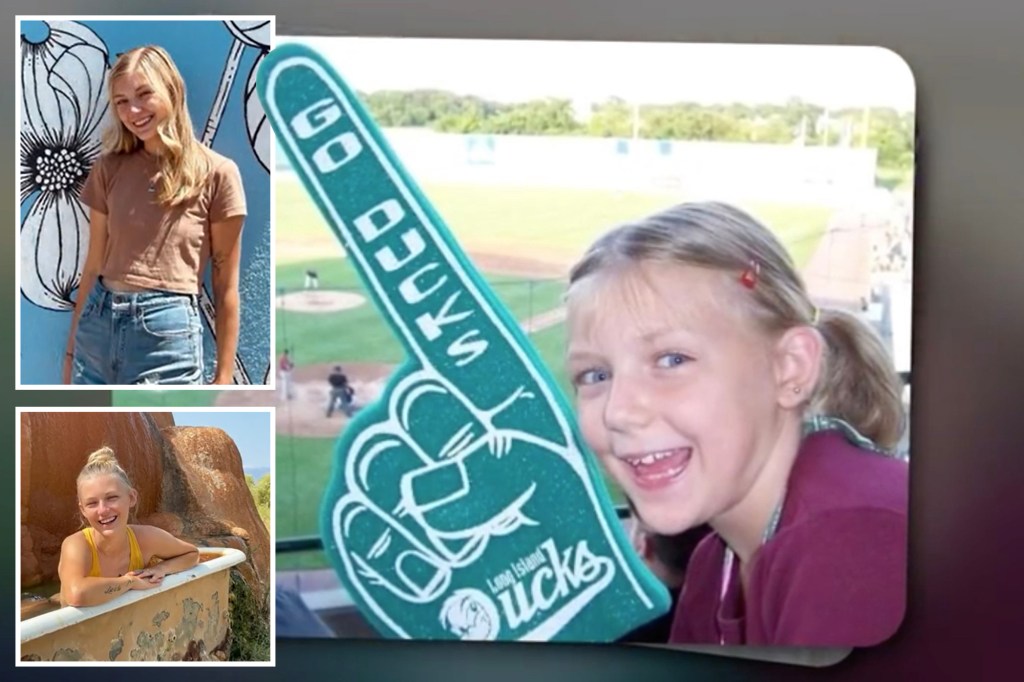 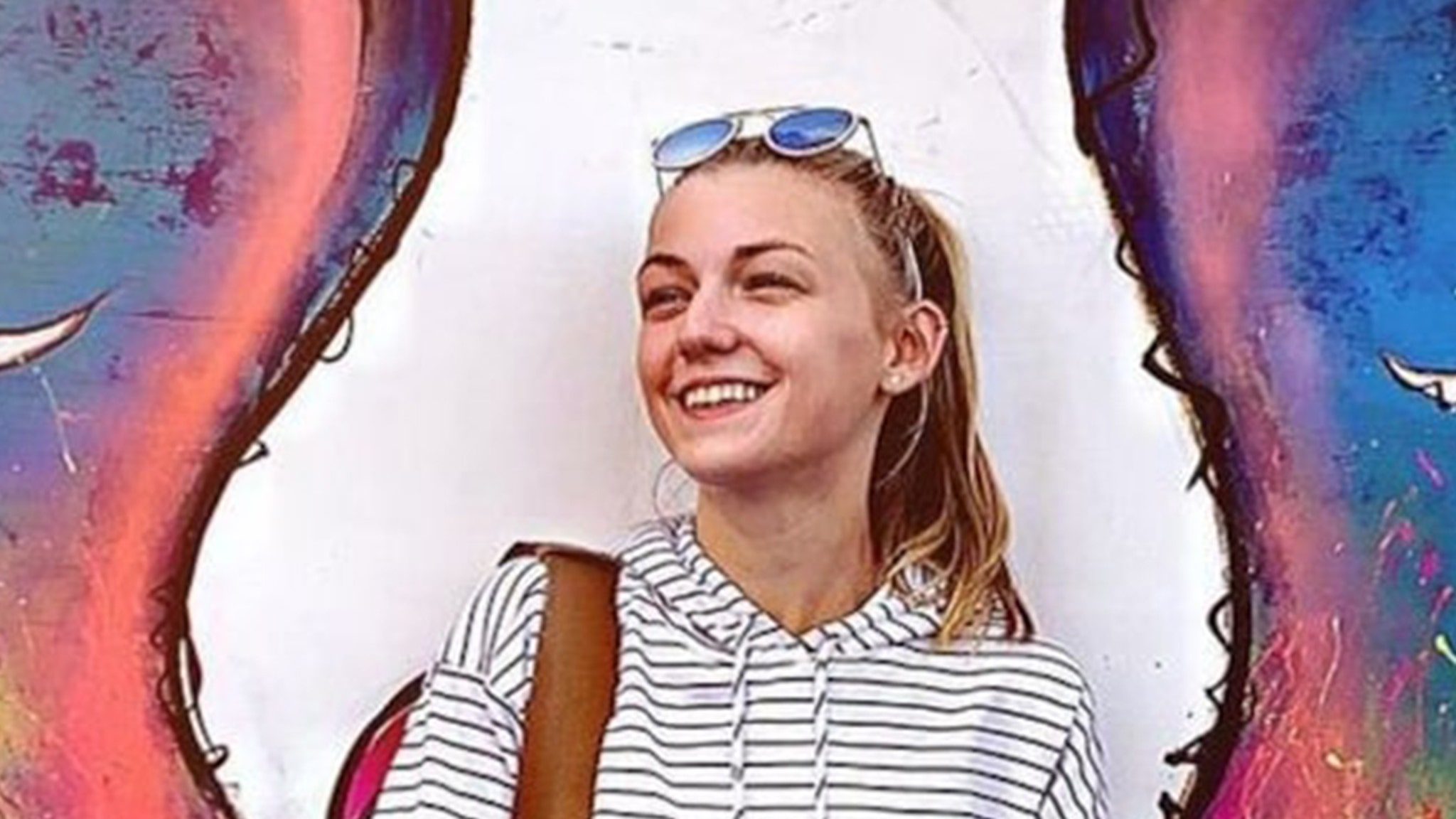 ‘Venom: Let There Be Carnage’ to Celebrate Online ‘Venom Day’ Event on Monday
4 mins ago

‘Venom: Let There Be Carnage’ to Celebrate Online ‘Venom Day’ Event on Monday