If you’ve been following Britney Spears on Instagram the past few months, you may have noticed a change in her posts. Ever since her court testimony from June became public—in which she made clear she wants to end her conservatorship—the pop icon has been much more transparent on social media. She’s written candidly about the conservatorship, which gives her no legal control over her life and finances. She’s called out specific family members for their lack of support. She’s also posted several topless photos, a move she explained in her most recent IG post, published August 16.

“No guys … I didn’t get a boob job in just a week … nor am I pregnant … I have boobs in these pics cause I devoured food 😋 !!!!” Spears wrote. “Before I show you more pics of my body … I want you to understand my thoughts on exposing my skin.”

She continued, “In my opinion it’s quite twisted the immediate response of when any woman is hot and they want to shed a layer … no … I’m not talking in a strip club or a performance … just on a practical scale of being in your car and realizing you’re wearing a stupid long sleeve shirt in the summer !!!! The immediate reaction to any woman who does this after shedding a layer is DAMN I FEEL BETTER … therefore you think you look better !!! I’ve had a billion shows where I’ve done that and to my horror uhhh we’ll … sometimes I didn’t look so great … TOO MANY TIMES and it’s embarrassing as fuck but in my imagination it felt great !!!! I mean I don’t want anybody to see the big dimple on my ass but I feel like performing made me too self conscious about my body and that’s not attractive ….. anyways I bet you’re wondering why I’d expose my body NOW …”

She then explained why: “It’s because I was born into this world naked and I honestly feel like the weight of the would [sic] has been on my shoulders and it’s made me view myself that way !!!! I wanted to see myself in a lighter way … naked … like the way I was born and to me looking back at my pictures when I shoot it’s insane the psychology in seeing myself in my purest form gives evidence that pain … hurt … tears … and heavy burdens aren’t who I am. I am a woman …. a beautiful … sensitive woman who needs to look at myself in my purest form !!! No … I’m not going to do topless pics for the rest of my life cause that would get boring but it sure as hell helps when you need to be enlightened.”

Spears also mentioned Free Britney, the grassroots campaign fans started in 2019 to raise awareness of her conservatorship—and end it.

“The Free Britney campaign started with all your amazing pink Free Britney shirts 👚 3 years ago !!! There’s a way deeper meaning to the movement than you can ever imagine … my fans have always been so damn amazing and I love you all,” she wrote.

Earlier in August, news broke that Britney Spears’s father, Jamie, filed court records agreeing to step down as her conservator via an “orderly transition.” Many outlets took this to mean the petition Britney’s lawyer filed to remove Jamie from the conservatorship worked. That’s actually not the case. You can read more details here.

Drake in a Wheelchair for ‘Degrassi’ Was Pivotal Representation, Org Says 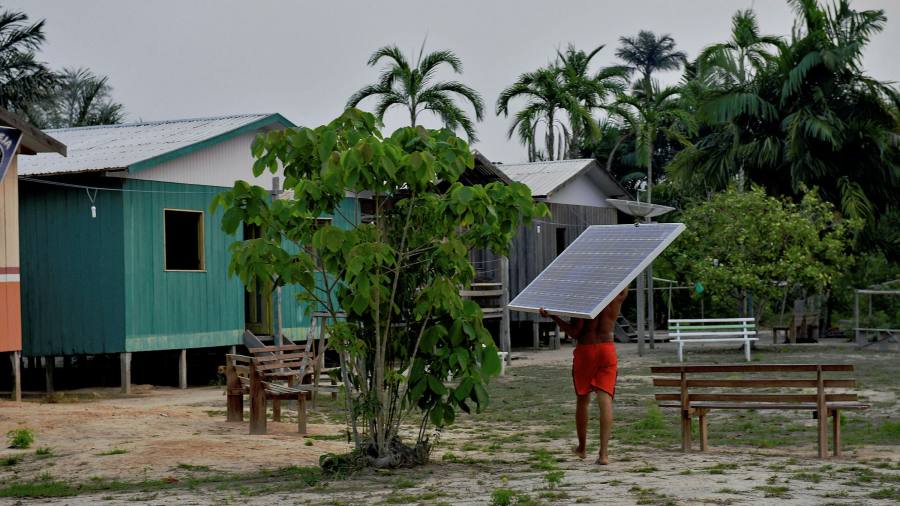 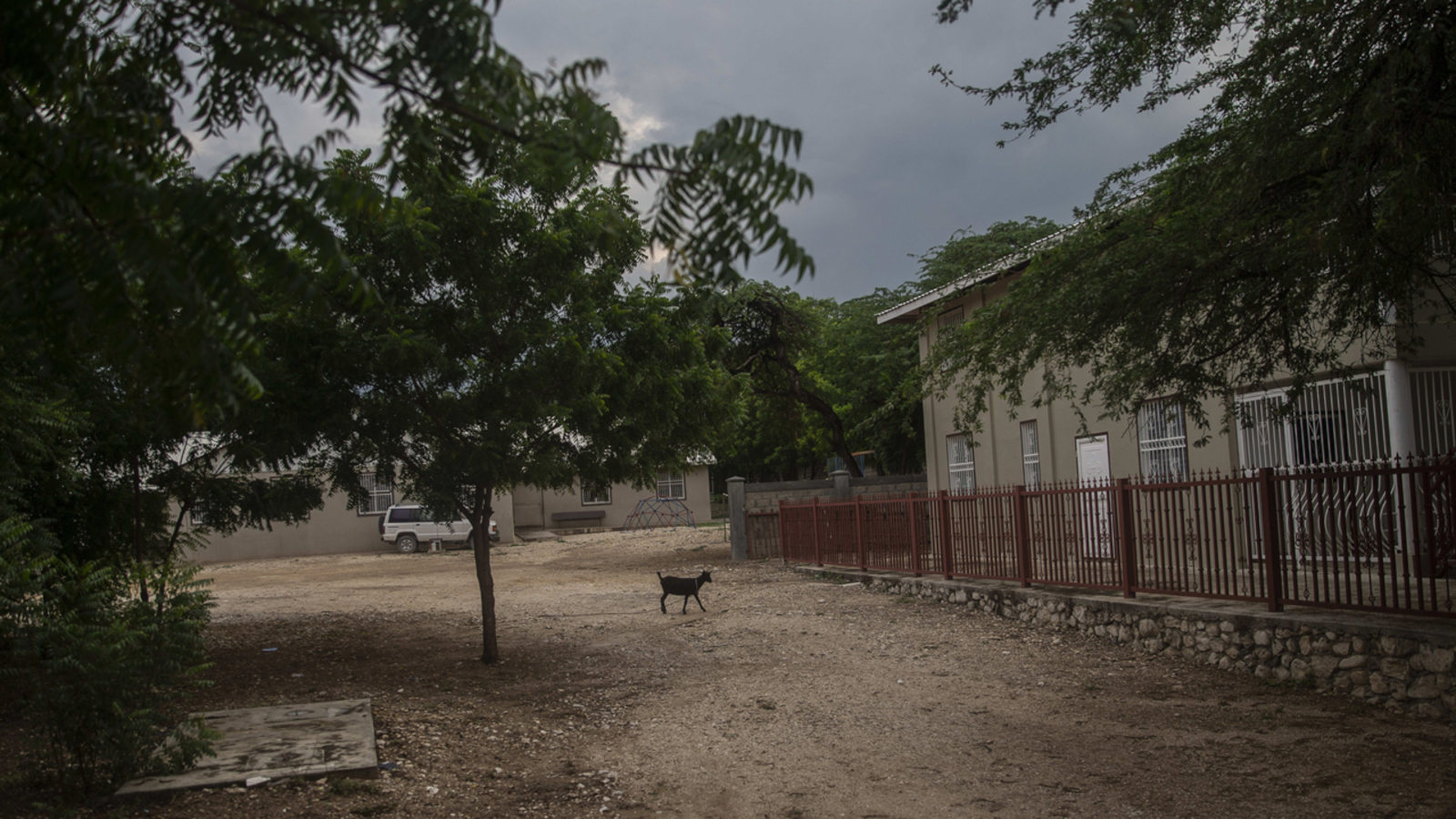 US, Haiti seek release of missionary group abducted by gang, including 5 children
2 mins ago 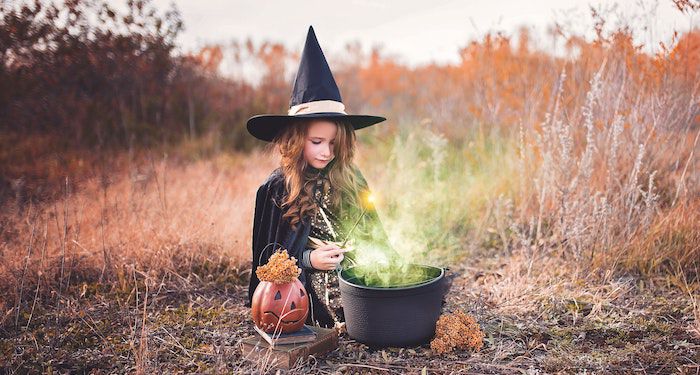