In his new memoir, “Brat: An ’80s Story” (Grand Central), actor-director Andrew McCarthy tries to make sense of his early fame as a member of the “Brat Pack.”

Read an excerpt below, and don’t miss Jim Axelrod’s interview with McCarthy on “CBS Sunday Morning” May 9!

When I began to consider writing a book about my Brat Pack days, I worried that I wouldn’t be able to recall many of the details from so long ago. I wondered if I would need to call upon old friends and work colleagues to fill in the blank spots. Then, as I began to write, things came back. My perspective on some of the more obviously significant moments shifted—certain memories acquired added heft, while others fizzled under the weight of scrutiny. A few “aha” realizations illuminated patterns of behavior I had previously not imagined. Eventually, things strung themselves together into the narrative we have here. In the end, I didn’t call upon anyone for their recollections, since what I found myself most interested in was making sense of the version of the past that I have lived with, invested in, and evolved from over the years. What did my story, from my perspective, have to teach me? Groupthink couldn’t aid me in that process.

Yet memory can prove unreliable; it can be elusive; it’s pliable. Does that mean any attempt at a self-reckoning must be put down as some kind of auto-fiction? Is it all just a semi-true story? Luckily, there are some indisputable facts that can be relied upon. How these things came to pass and how they would influence all that would come after is the subject of this narrative.

What I claim here is not a definitive truth but my experience of the truth, a truth that has informed and shaped my life over the decades. What happened to me during the course of a few brief years, when I came of age within a certain pop culture environment, irretrievably altered who I would become.

Some years ago I wrote a travel book. In truth, it was more a book about coming to terms with my then impending second marriage as I traveled the world far from home. More specifically still, it became a book about how I would come to terms with two very disparate notions that resided firmly inside me—namely, a strong yearning for solitude and an equally strong yet seemingly incompatible desire for a deep and intimate loving connection with another human being. How well I wrestled with these two emotional alligators went a long way in dictating the course of that book (and continues to do so in my marriage).

Only after I was deep into this project did it dawn on me that two seemingly opposing forces had been strongly at play during my youthful success as well. I had a powerful wanting—I might almost call it a vision for myself, except what I was after was something I couldn’t quite see but rather a feeling, a knowing, that I experienced when I moved in its direction—coupled with what seemed an equally strong desire to pull away, to hide. It was a familiar yin-yang pattern that probably should have always been obvious to me and yet it wasn’t. Perhaps that’s because in so many ways I simply ran from my youth. I survived it and wanted to move on. What makes my story any different from others is that mine was a youth that so many might have wished for, myself included. So why run?

This book is an examination of a time that I had willfully ignored for so long—albeit a generation of moviegoers would not always make that easy to do. Sometimes things happen, we live with their result, and then occasionally, a long time distant, we try to make sense of them. The following pages are my attempt to do just that. 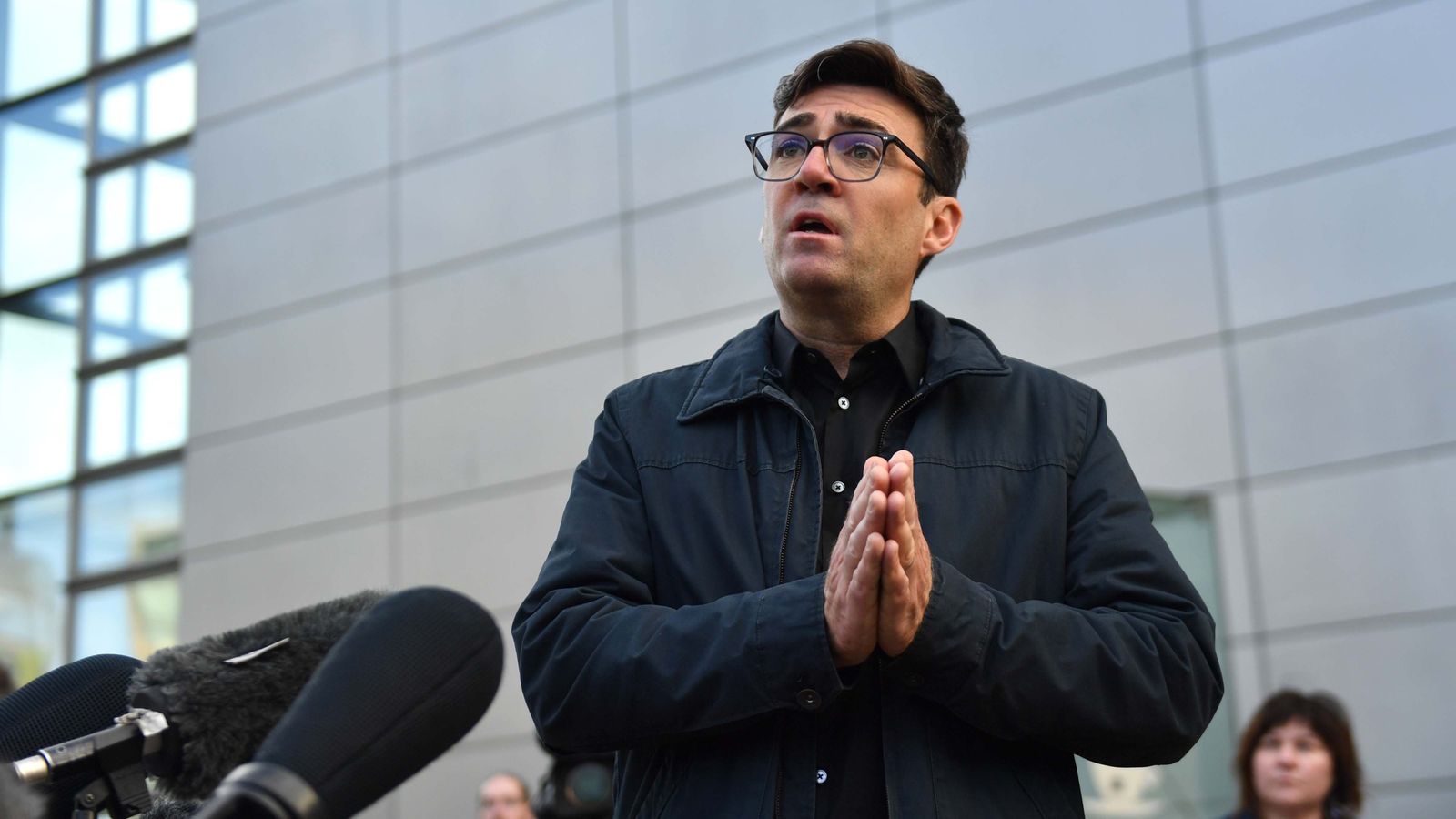 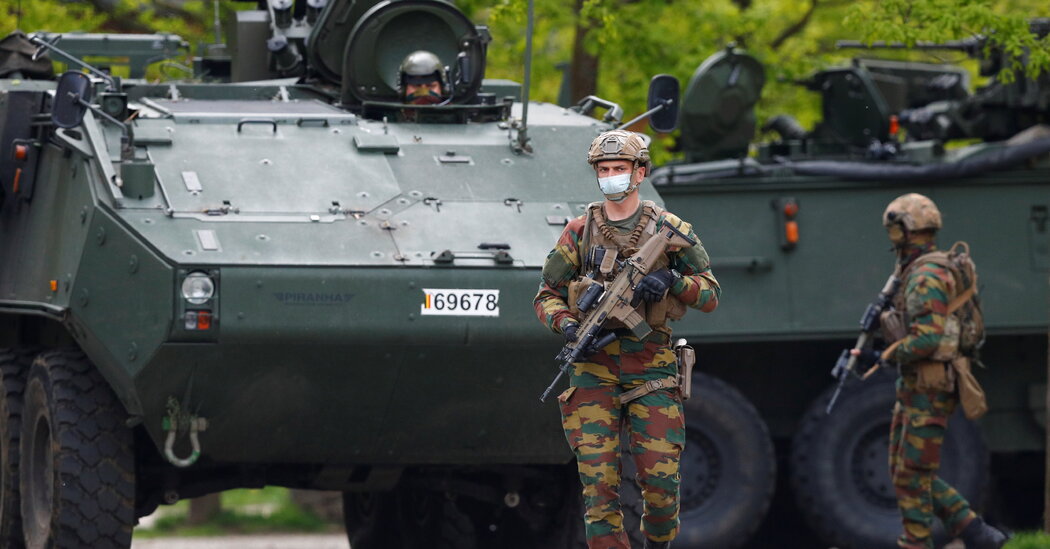 After 35-Day Manhunt for Missing Far-Right Soldier, Body Is Found in Belgium
2 mins ago

After 35-Day Manhunt for Missing Far-Right Soldier, Body Is Found in Belgium 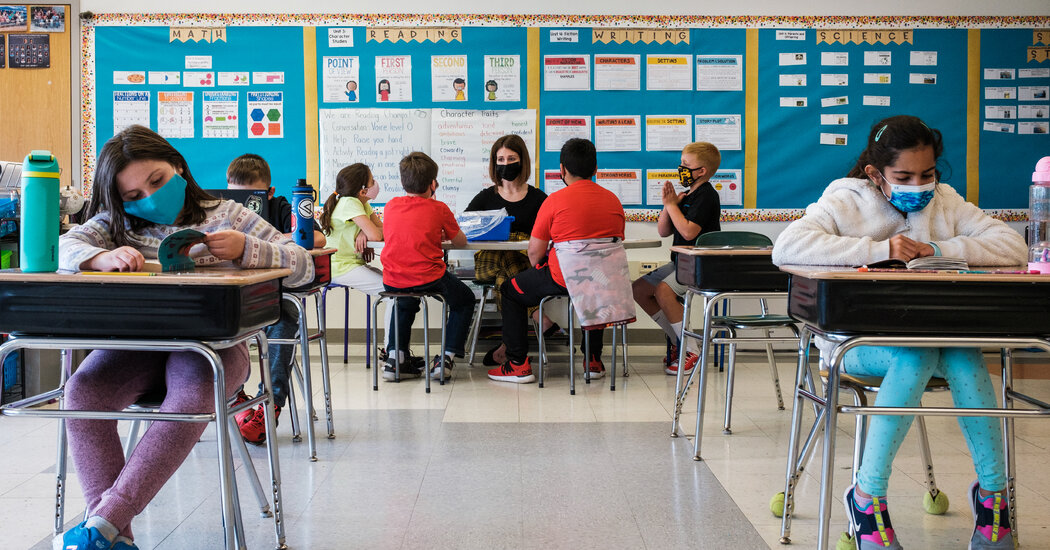 No Witchcraft, but Specter of Covid Shaped a Classroom in Salem, Mass.
3 mins ago

No Witchcraft, but Specter of Covid Shaped a Classroom in Salem, Mass.