The 58-year-old suffered a “heart related incident” that caused him to collapse, representatives for the actor told CNN Wednesday, adding he was in a stable condition.
Odenkirk was shooting in New Mexico when he collapsed, according to TMZ, which first broke the story.
Writing on Instagram Wednesday, Cranston said the news had made him “anxious all morning,” and urged fans to “take a moment in your day today to think about him and send positive thoughts and prayers his way.”
Meanwhile, actor Paul also posted a photo of Odenkirk on Instagram and wrote alongside it: “I love you my friend.”

“Breaking Bad” ran for five seasons between 2008 and 2013 and saw Cranston’s Walter White and Paul’s Jesse Pinkman initially acquire the services of criminal defense attorney Saul Goodman, played by Odenkirk, to help them launder their money.

Odenkirk’s “Better Call Saul,” currently in production for its sixth and final season, serves as a prequel to the show and sees him in the titular role.

In a statement, the Odenkirks thanked medical staff for looking after the actor and fans for their well wishes.

Michael McKean, who plays his brother, Chuck, in the series, was one of many wishing the actor well on social media. “Sending huge love to our @mrbobodenkirk. You got this, brother,” McKean tweeted.

For his role as Saul Goodman, Odenkirk has been nominated for four Golden Globe Awards and four Primetime Emmy Awards.

He has previously served as a writer for “Saturday Night Live” and co-created and co-starred in the HBO sketch comedy series “Mr. Show with Bob and David.” 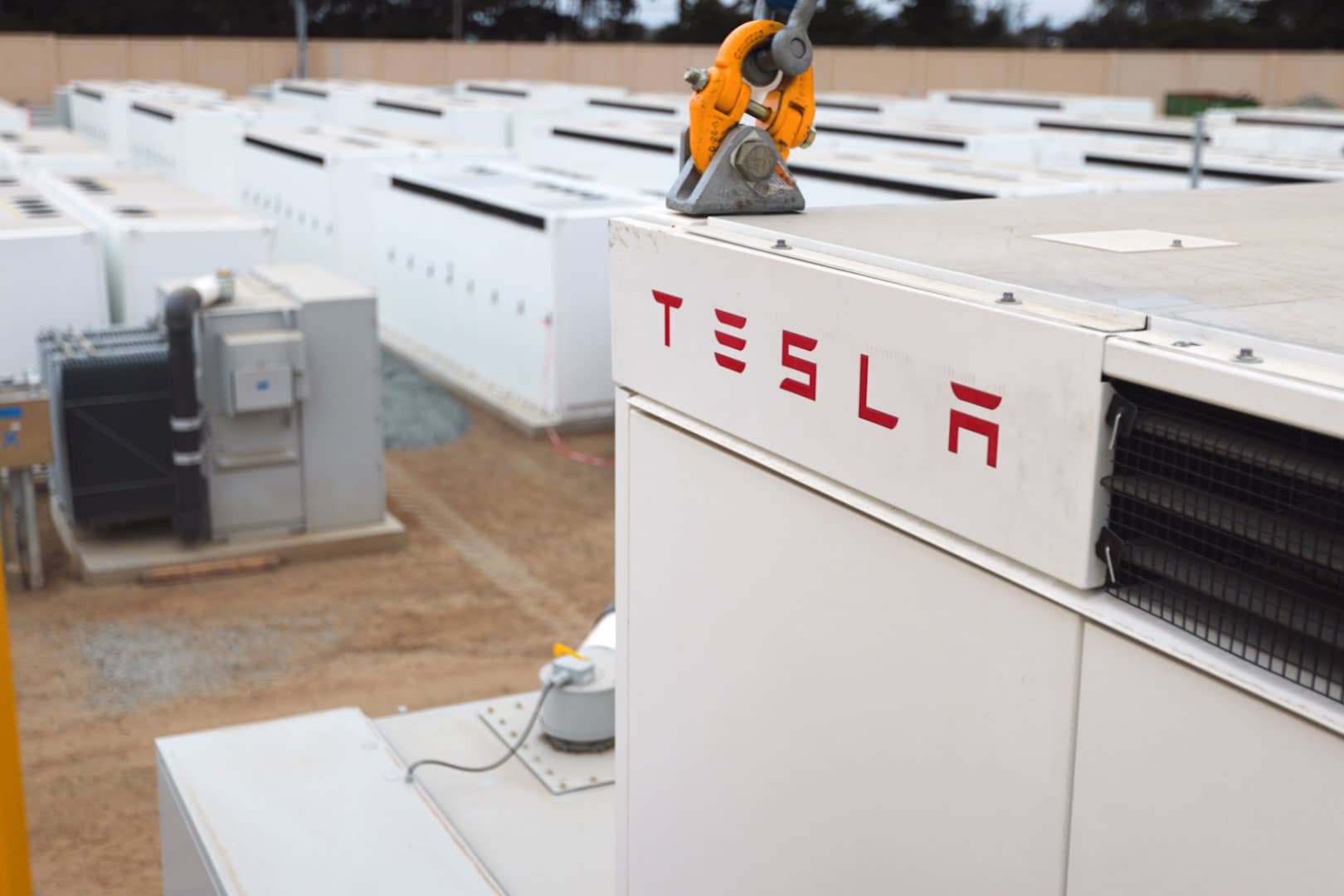