Damian Daniels, the African-Amerian Army vet killed by cops in Texas, was desperately in need of mental counseling, and not sheriff’s deputies responding with force … according to the family’s lawyer.

Civil rights attorney Lee Merritt and Damian’s brother, Brendan, joined us on “TMZ Live” to discuss the case which is stirring outrage in the San Antonio area and beyond. Brendan says his family was doing everything they could to avoid having police check on Damian — a combat veteran who was experiencing some mental distress.

He told us why they purposely called the Red Cross, and not cops, to do a welfare check on his brother just over a week ago — but in the end, he says the Red Cross ended up calling the Bexar County Sheriff’s Department. Brendan and Lee believe that’s where things took a horrible turn. When deputies arrived at Damian’s home he was armed, and a struggle ensued with deputies who ended up fatally shooting him. The Sheriff’s Dept. claims Damian was suicidal, but Lee and Brendan say that’s just not true.

They know Damian was hurting, struggling with mental issues brought on by several recent deaths in their family — but they don’t believe for a second he was threatening to anyone. As for his weapon … Texas is an open-carry state and the gun was legally owned. Brendan says his brother actually got it while serving America in the Army.

Lee says what’s particularly disturbing is the body cam footage of the incident. He says cops have refused to release the video, and instead, have only released a few still images … which makes the family suspicious. From Maximizing PPP to Beating Imposter Syndrome, Women Entrepreneurs Come Together to Share Their Best Advice to Power Through the Pandemic
1 min ago

From Maximizing PPP to Beating Imposter Syndrome, Women Entrepreneurs Come Together to Share Their Best Advice to Power Through the Pandemic 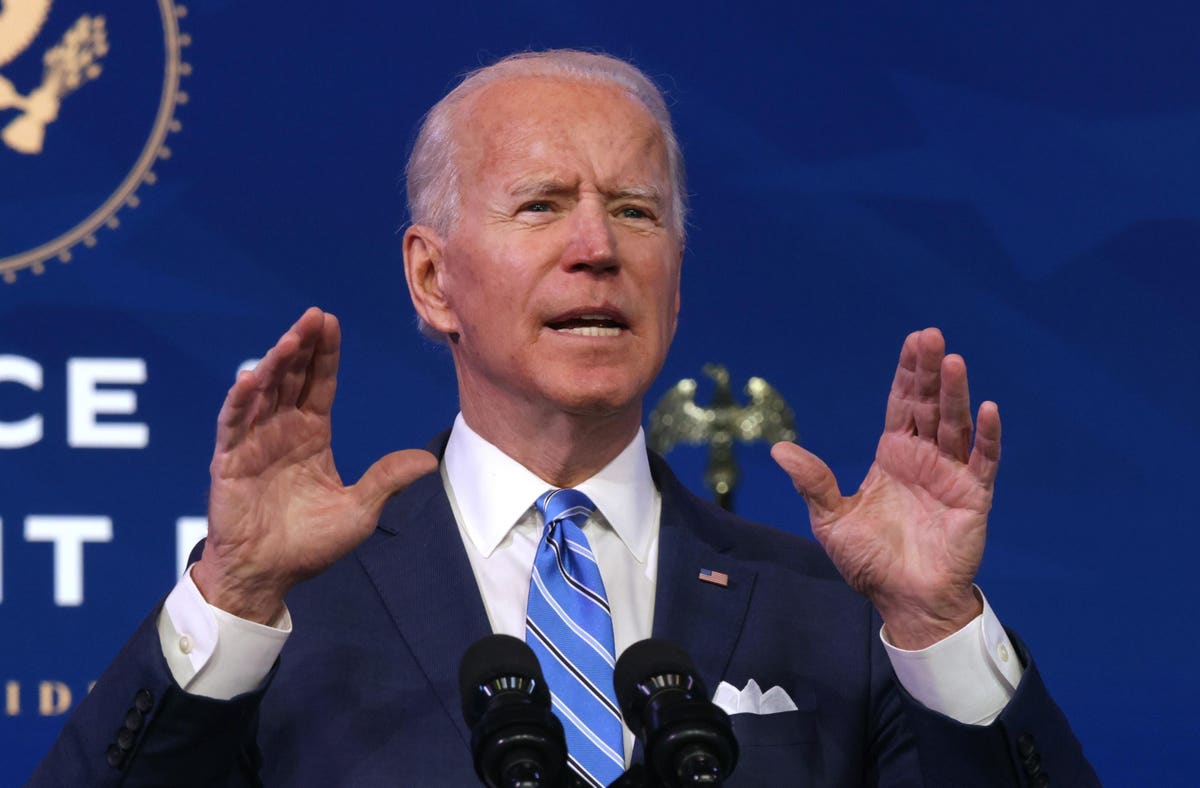