The Bill and Melinda divorce has been a done deal for months, TMZ has learned, and they had a plan to announce it back in March … a plan that included renting a remote, private island where the entire family — with one BIG exception — could avoid the media once the announcement was made … sources with direct knowledge tell TMZ.

Our sources say Melinda Gates rented Calivigny Island in Grenada … yes, she rented the entire island for $132,000 a night. The plan was for Melinda and the kids, as well as their significant others, to come to the island — everyone except Bill. We’re told everyone in the family already knew Bill and Melinda were divorcing. There was a considerable amount of acrimony associated with the split and virtually everyone in the family took Melinda’s side. Another way of putting it … they were very angry at Bill, and that’s why he wasn’t invited. The reason for going to the island … so no one from the media could reach them and ask about the split when it was announced during their stay.

But, there was a problem … lawyers for both Bill and Melinda were trying to hash out a divorce settlement and there were still outstanding issues that couldn’t be resolved at the time of the trip. We’re told Melinda decided to go anyway … well, with everyone BUT Bill.

So here’s the takeaway. First, we’re told this was not a friendly split. We’re told Melinda and most of the family were furious at Bill for various things they claim he had done. Second … it’s clear this divorce has been a long time in the making. And, finally, it appears they have all but reached a property settlement given the lawyers have been working on it for months and Bill transferred nearly $2 billion in stock to Melinda on the very day she filed for divorce. These things are not done piecemeal … it would almost certainly have been part of a global settlement. 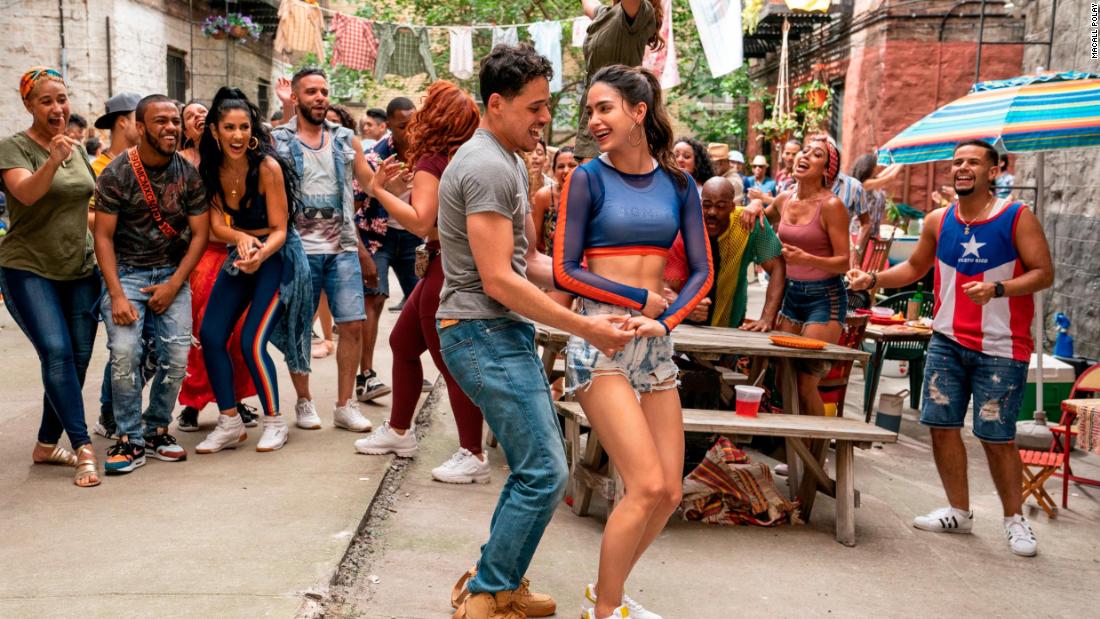 Is Warner Bros. About to Make Amber Heard the Highest Paid Actress in Hollywood?
1 min ago

Is Warner Bros. About to Make Amber Heard the Highest Paid Actress in Hollywood?