Bill Belichick has just rejected Donald Trump … the Patriots head coach says he will NOT accept POTUS’ Presidential Medal of Freedom — and it’s all because of the riots at the U.S. Capitol.

The NFL coaching legend made the announcement Monday evening … saying he was initially “flattered” to be offered the award — but decided to ultimately turn it down after pro-Trump protesters ransacked D.C. last week. “Recently, I was offered the opportunity to receive the Presidential Medal of Freedom, which I was flattered by out of respect for what the honor represents and admiration for prior recipients,” Belichick said.

“Subsequently, the tragic events of last week occurred and the decision has been made not to move forward with the award.”

Belichick continued, “Above all, I am an American citizen with great reverence for our nation’s values, freedom and democracy.”

Several notable sports figures and athletes have received the award recently … with everyone from Tiger Woods to Lou Holtz to Gary Player picking up the medal at Trump’s White House. FYI — the Presidential Medal of Freedom is the nation’s highest civilian honor … with the White House explaining the award is given to those “who have made especially meritorious contributions to the security or national interests of the United States, to world peace, or to cultural or other significant public or private endeavors.”

Belichick and Trump have had an outstanding relationship over the years … in fact, in 2018, Trump appointed the New England legend to his Council on Sports, Fitness and Nutrition.

Of course, Belichick also famously wrote Trump a congratulatory letter — which Donald read onstage at a major event — right before the 2016 election.

In his statement rejecting the Presidential Medal of Freedom on Monday, Belichick added, “I know I also represent my family and the New England Patriots team. One of the most rewarding things in my professional career took place in 2020 when, through the great leadership within our team, conversations about social justice, equality and human rights moved to the forefront and became actions.”

“Continuing those efforts while remaining true to the people, team and country I love outweigh the benefits of any individual award.” 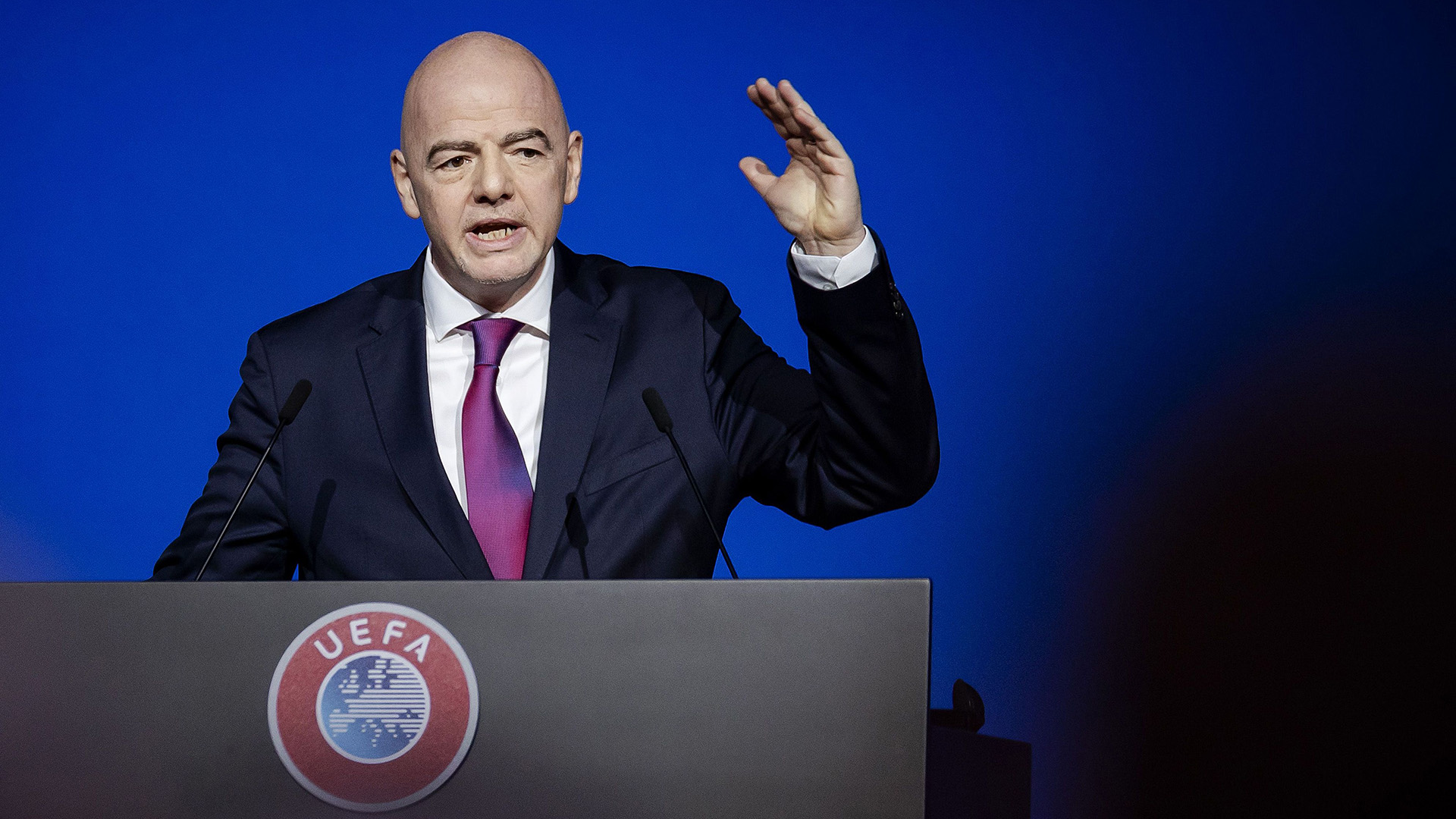 ‘You cannot be half in or half out’: FIFA president warns Super League clubs of ‘consequences’
1 min ago

‘You cannot be half in or half out’: FIFA president warns Super League clubs of ‘consequences’ 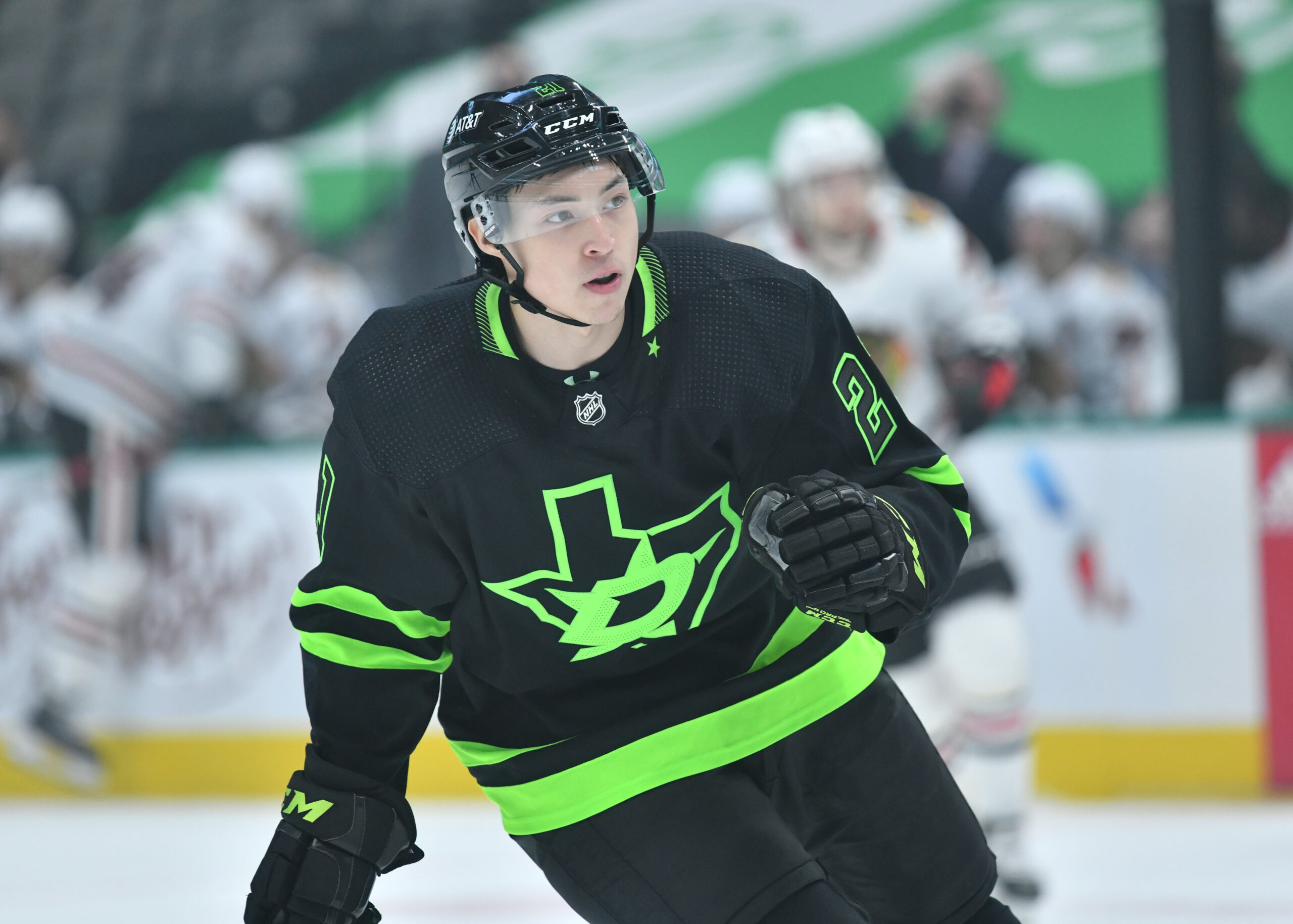 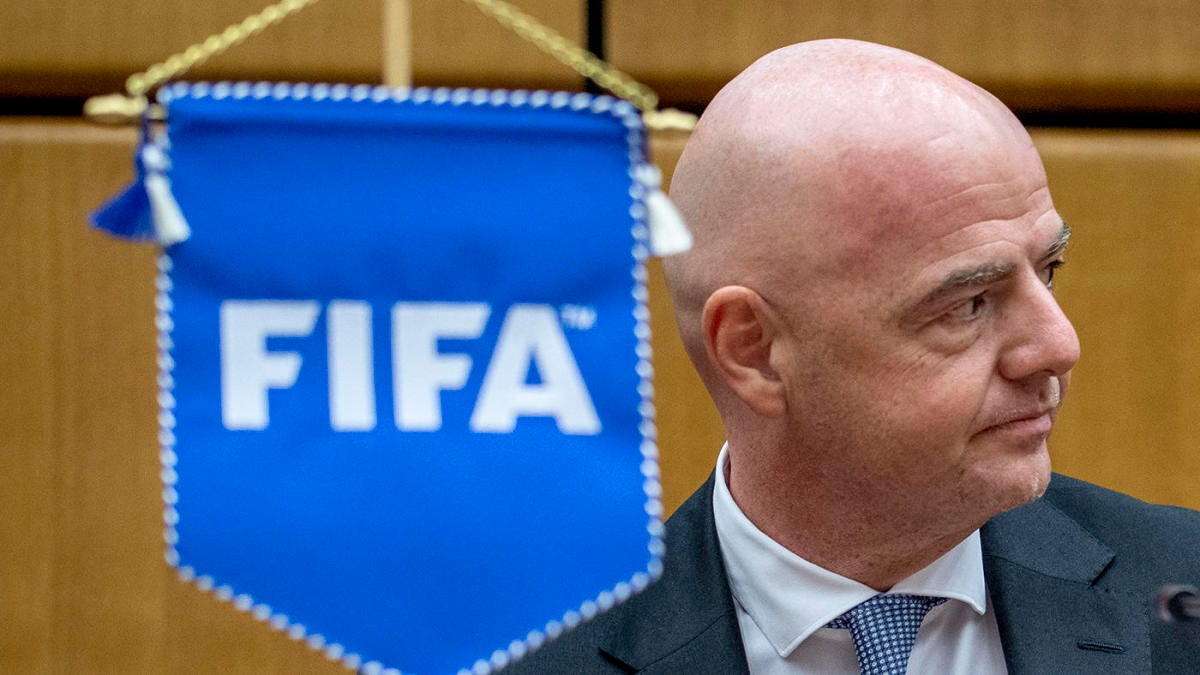 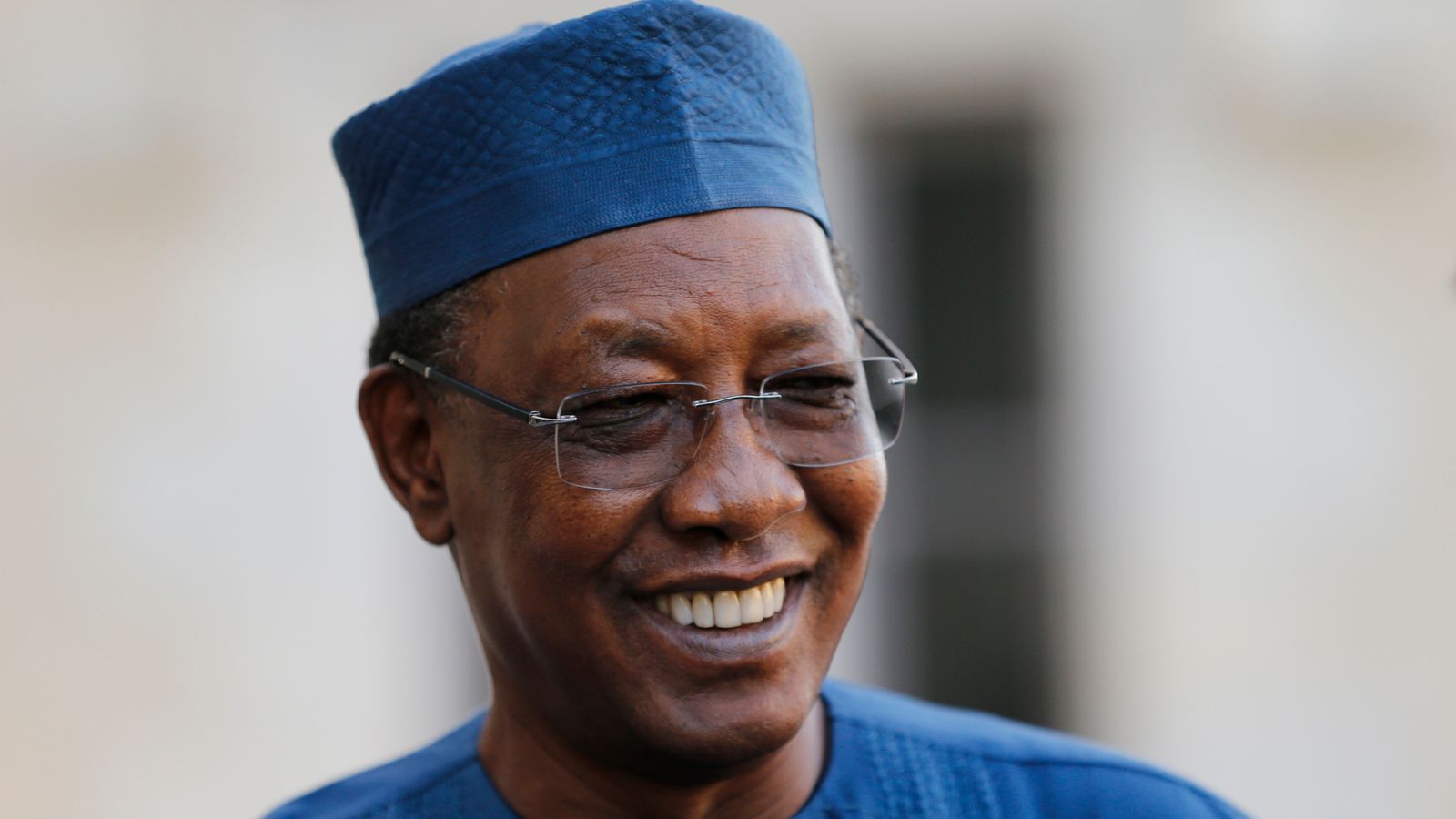