Ben Affleck and Ana de Armas, the couple that shared everything from jovial quarantine walks and trips to Dunkin’ Donuts to heart-shaped necklaces, reportedly called it quits after nearly one year.

Despite their close proximity for the majority of their relationship, a source speaking with People confirmed on January 18 that the pair split over the phone. “They have had numerous discussions about their future and they decided together to break up,” another source told the publication.

But what caused their breakup? Earlier in the day, one source told People that de Armas initiated the breakup because she didn’t want to live in LA. “Ben is no longer dating Ana. She broke it off,” that source said. “Their relationship was complicated. Ana doesn’t want to be Los Angeles based and Ben obviously has to since his kids live in Los Angeles.”

However, another source said the breakup had more to do with their different lifestyles. “They are in different points in their lives; there is deep love and respect there,” the source said. ”Ben continues to want to work on himself. He has three jobs lined up and he’s a solid father at home. They are both happy with where they are in their lives.”

They emphasized that the split was “mutual and something that is completely amicable.”

The former couple seemingly met on set in New Orleans while co-starring in the film Deep Water back in 2019, but romance rumors didn’t pick up until they were spotted together in Cuba in March 2020. Following those first photos, the pair were not shy about showing off PDA amid lockdown but didn’t confirm their relationship until de Armas posted a photo with Affleck in celebration of her 32nd birthday a month later.

Considering the public nature of their romance, people on the Internet had a lot to say about their breakup—or as one fan called it, the BenAna Split.

“I am choosing to believe that Ana de Armas and Ben Affleck breaking up means that quarantine will end soon because they started dating in March 2020,” one user tweeted. “This is my groundhog’s day.” One can dream! ‘The Woman in the Window’ on Netflix Has a Baffling Ending, and We Need to Discuss 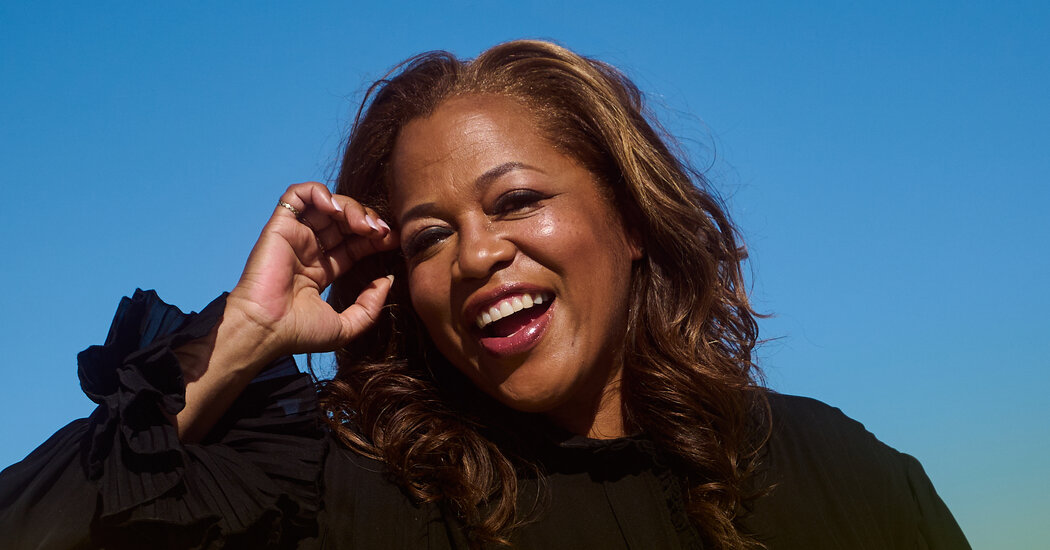 On Spotify, an Arranged Marriage Between Music and Podcasts
2 seconds ago

On Spotify, an Arranged Marriage Between Music and Podcasts 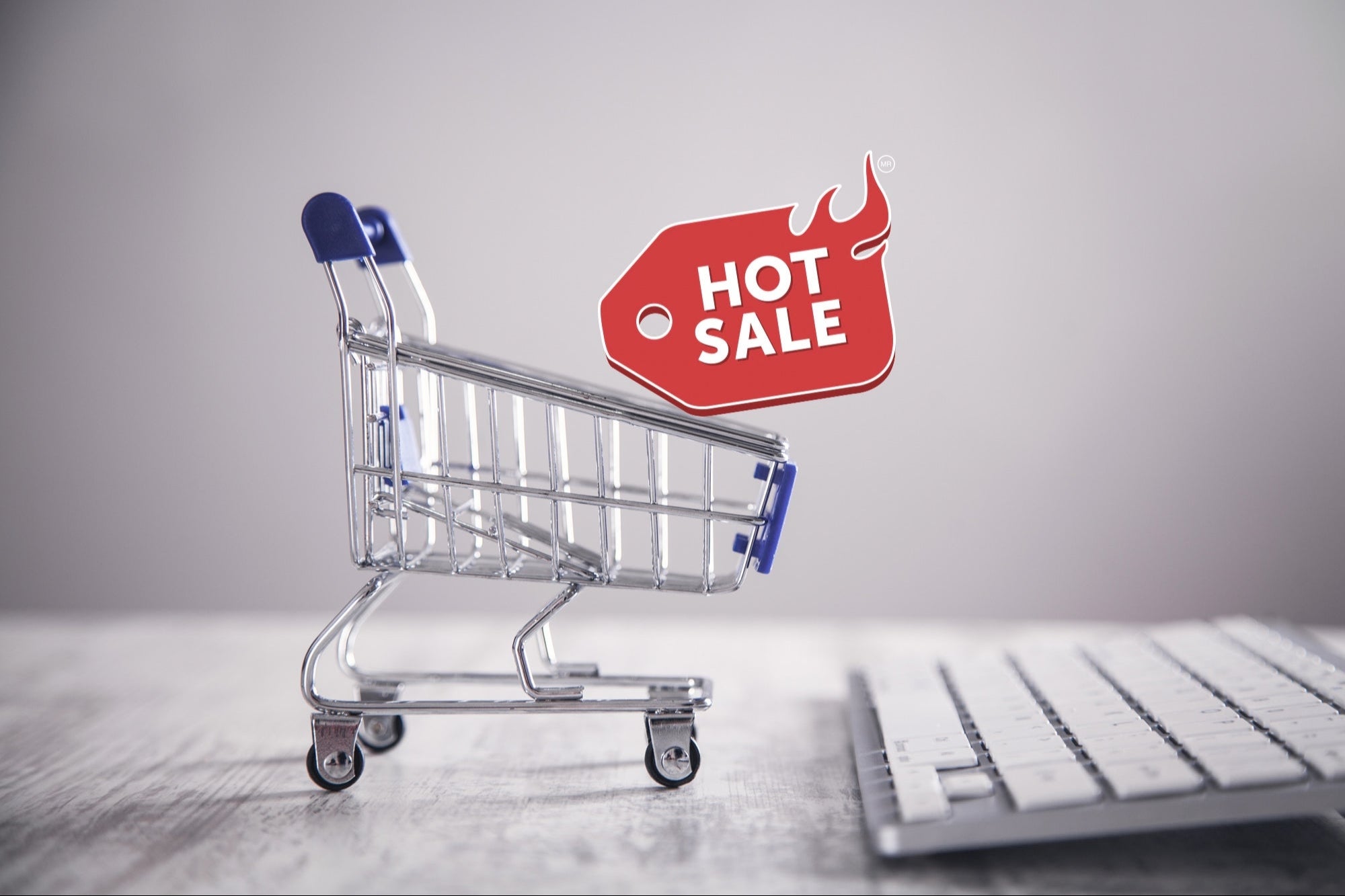 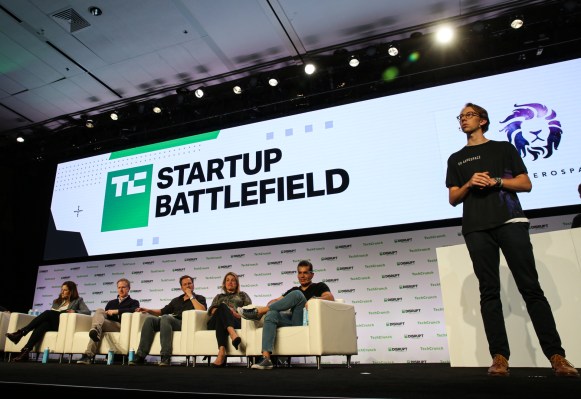 Best time to buy a luxury home as prices will remain firm: Mani Rangarajan
4 mins ago 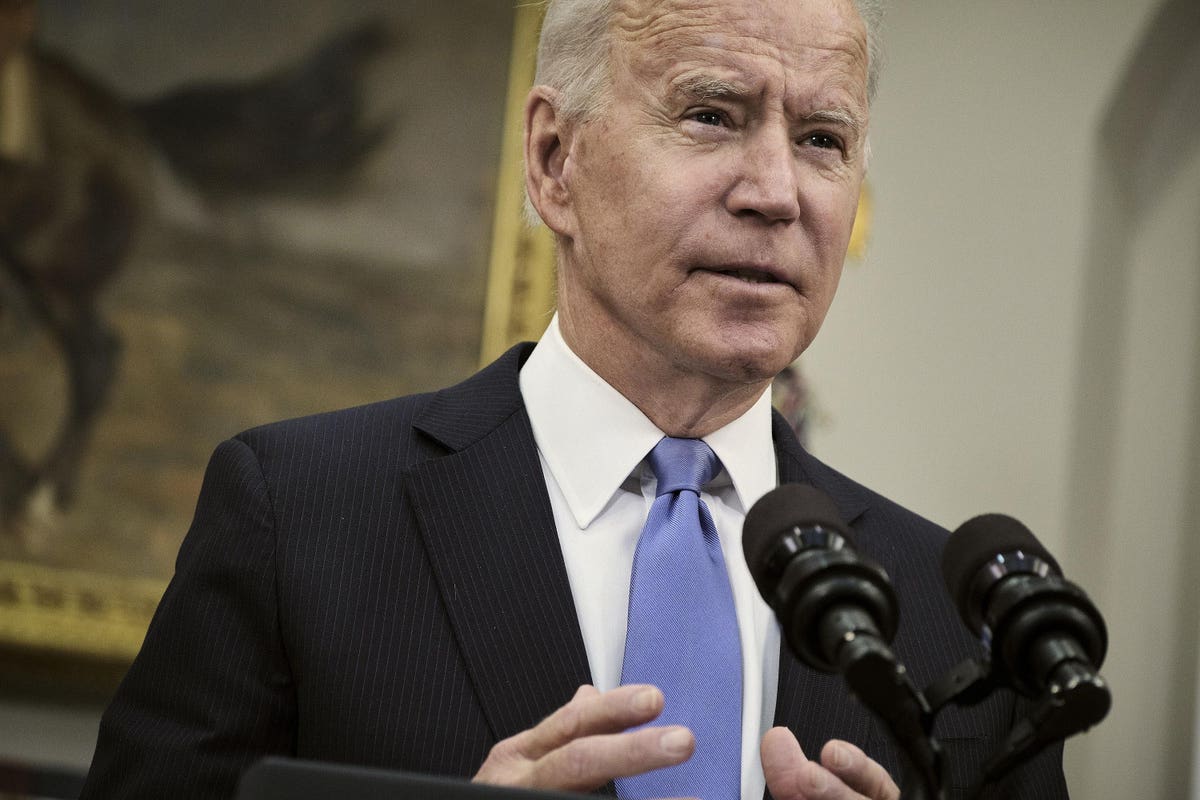 Will Biden Cancel Student Loan Debt? We May Know Soon
5 mins ago

Will Biden Cancel Student Loan Debt? We May Know Soon