The former President was out at none other than the Pebble Beach Golf Links course Sunday near Monterey, CA … where he was joined by Golden State Warriors HC Steve Kerr … who appeared to be his partner (or competition perhaps?) for the day. TMZ got video of 44 teeing off on the first hole — and it looks like he sliced his initial attempt … being allowed a mulligan (aka, a do-over), which apparently went much better, as he got a round of applause from a crowd of people that had gathered to watch POTUS hit.

You can tell Barry was in a pretty good mood … laughing it up, cracking jokes about his caddy and even posing for photos at one point with Steve and co.

Of course, there was also a swarm of SS agents around standing watch … and thier presence wasn’t very low key either. Check out the cavalry of cars and SUVs they pulled up in. Still, folks just soaked it in — and didn’t appear to bother Barack while he played. While it might seem a little surprising that Kerr was out there playing with the ex-leader of our nation … it’s not really when you consider their history. The Warriors have visited the White House in the past — and Kerr even used to play for the Bulls, which is Obama’s team.

So, they seem to be tight behind the scenes. And now that Kerr’s team is done playing for the year, he’s got time on his hands. Ditto for BO — who’s been getting out/active of late. 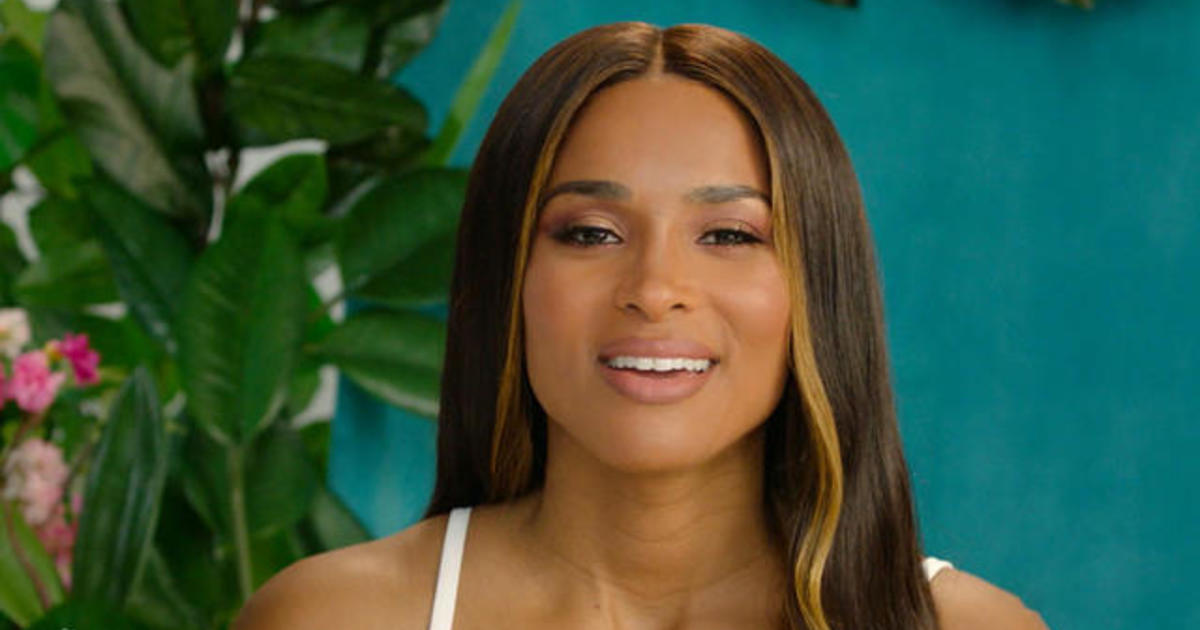 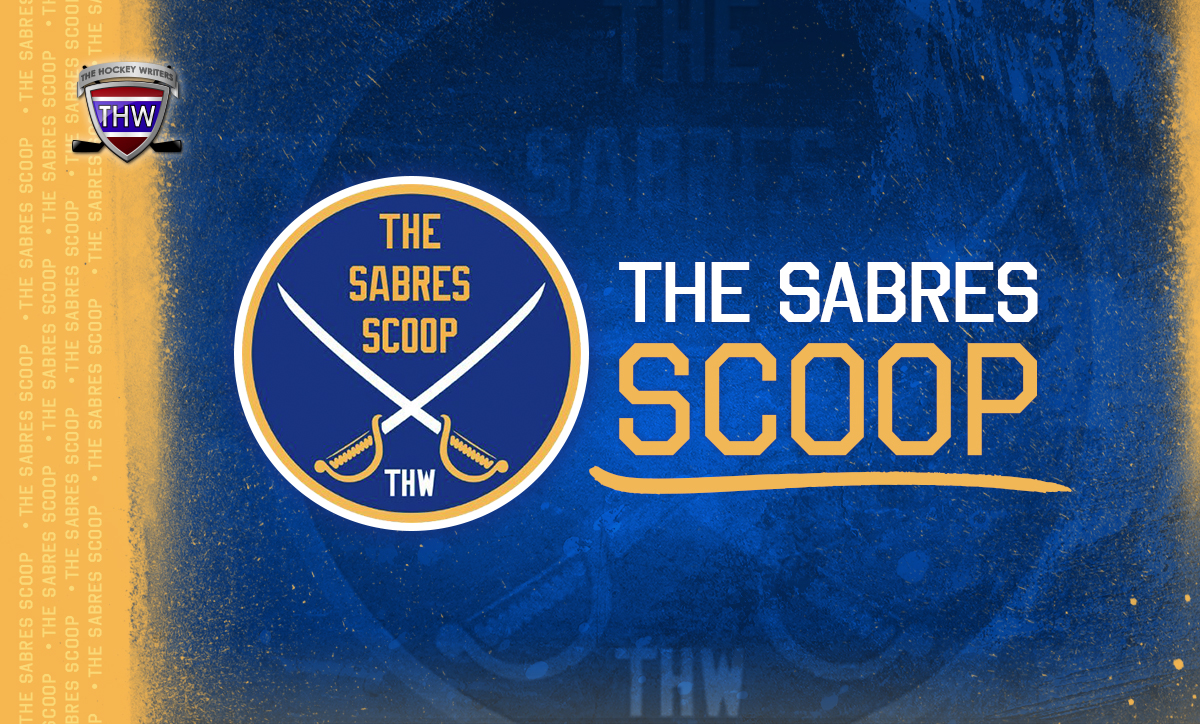 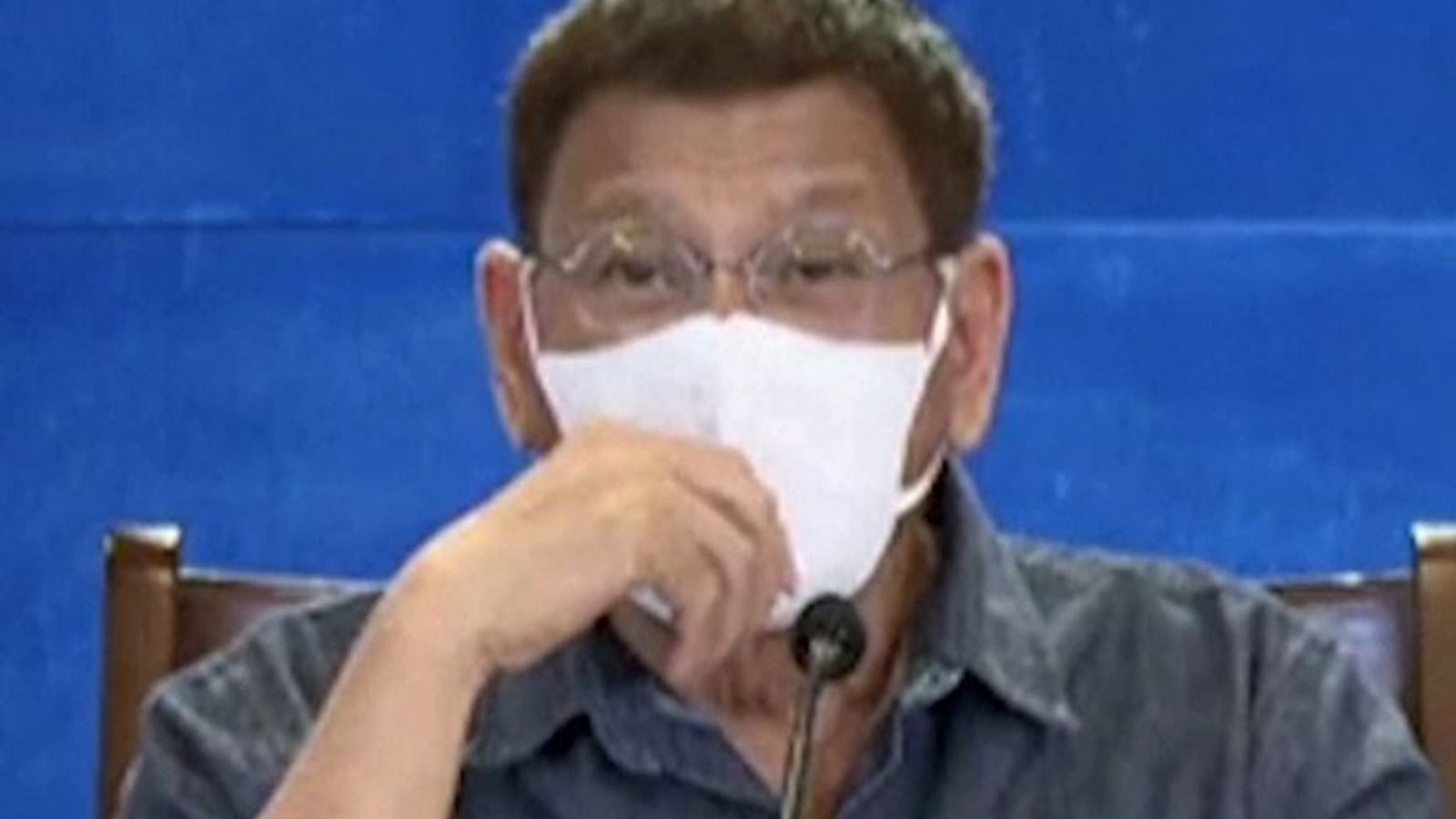 COVID-19: Filipino president Rodrigo Duterte threatens to jail people if they don’t get vaccinated
5 mins ago 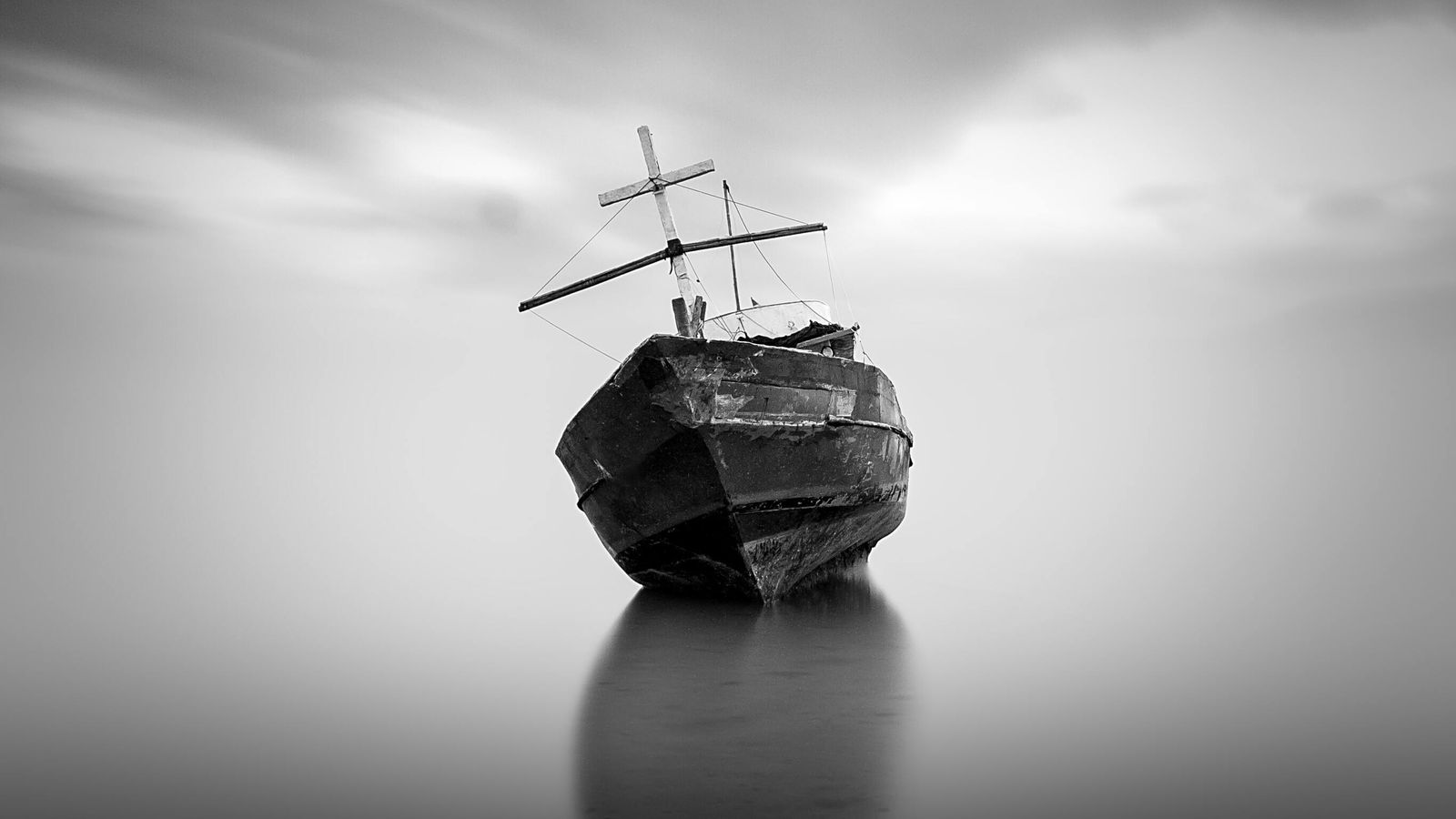 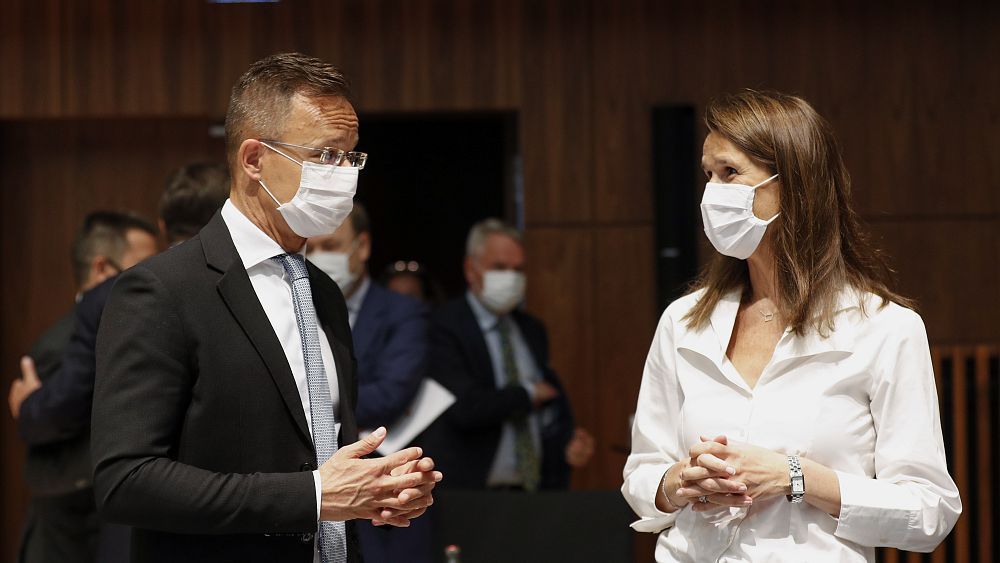 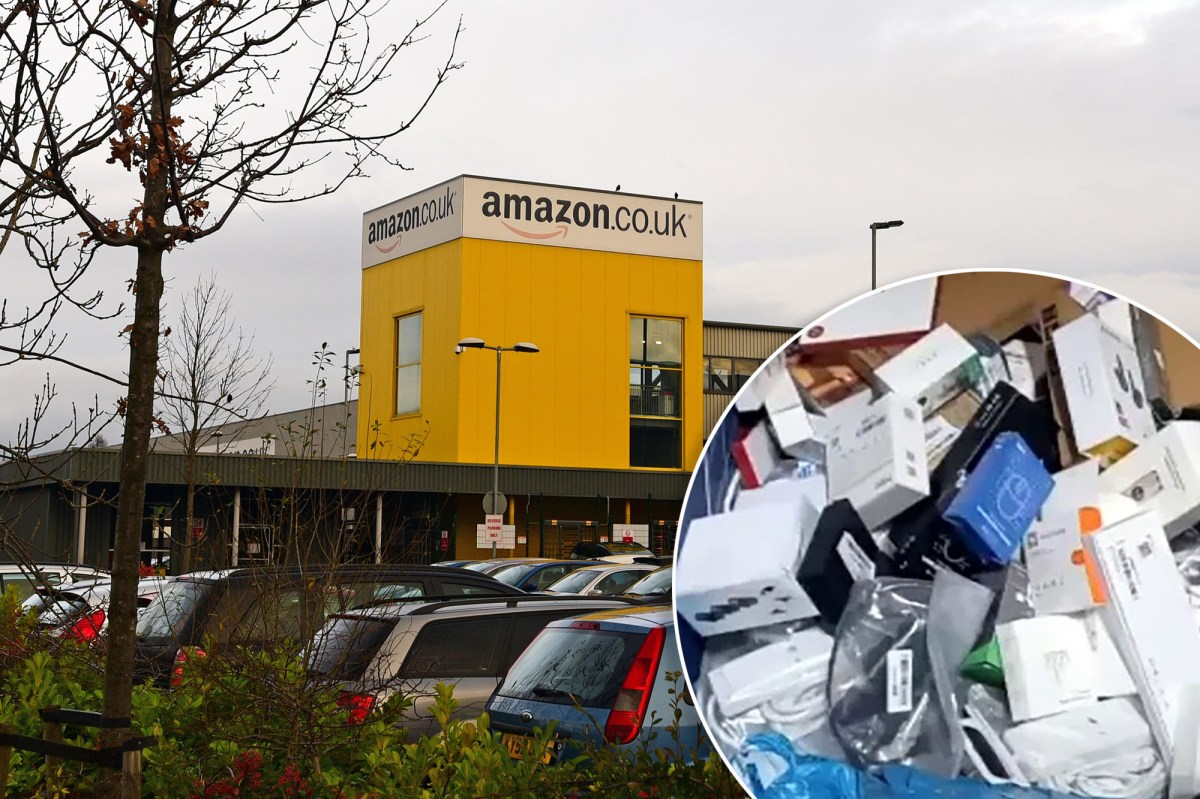