Former California governor and Terminator actor Arnold Schwarzenegger has some words of inspiration and condemnation to impart following the domestic terrorist attack on the U.S. Capitol building on January 6.

As an Austrian immigrant, Schwarzenegger likened the pro-Trump riot to the Night of Broken Glass, or Kristallnacht, which he described as “a night of rampage against the Jews carried out in 1938 by the Nazi equivalent of the Proud Boys.”

“Wednesday was the Day of Broken Glass right here in the United States,” he continued his speech, which was posted on January 10. “The broken glass was in the windows of the United States Capitol but the mob did not just shatter the windows of the Capitol. They shattered the ideas we took for granted. They did not break down the doors of the building that housed American democracy. They trampled the very principles on which our country was founded.”

Throughout his powerful address, the republican described what it was like to grow up in post-World War II Austria, “surrounded by broken men drinking away the guilt over their participation in the most evil regime in history.” His message was clear: we do not want to find ourselves in the same position. “It all started with lies, and lies, and lies, and intolerance,” he said. “I do believe we must be aware of the dire consequences of selfishness and cynicism.

Schwarzenegger briefly discussed Donald Trump, who he said will go down in history as the worst President ever. “President Trump sought to overturn the results of an election and of a fair election,” he emphasized. “He sought a coup by misleading people with lies. My father and our neighbors were also misled with lies and I know where such lies lead.”

Though he said Trump  is a “failed leader,” he noted that “he will soon be as irrelevant as an old tweet.” Instead, the 73-year-old actor wanted to focus on his fellow Republicans and elected officials who enabled the president’s lies. “John F. Kennedy wrote a book called Profiles in Courage. A number of members of my own party because of their own spinelessness will never see their names in such a book.”

“They’re complicit with those who carried the flag of self-righteous insurrection into the Capitol,” he continued. “But it did not work. Our democracy held firm. Within hours the Senate and House of Representatives were doing the people’s business and certified the election of President-elect Biden. What a great display of democracy.”

He ended his speech with a plea not just to heal as a country, but to hold those responsible for the attack on the Capitol accountable. He warned, “To those who think they can overturn the United States constitution, know this: You will never win.”

You can watch his Arnold Schwarzenegger’s full speech, below: 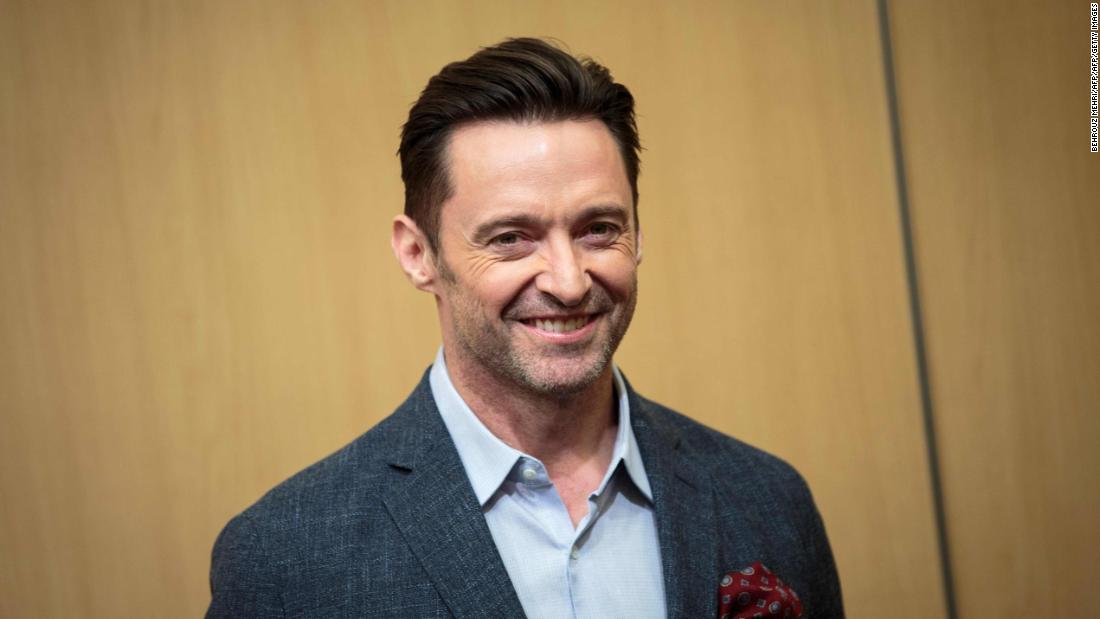 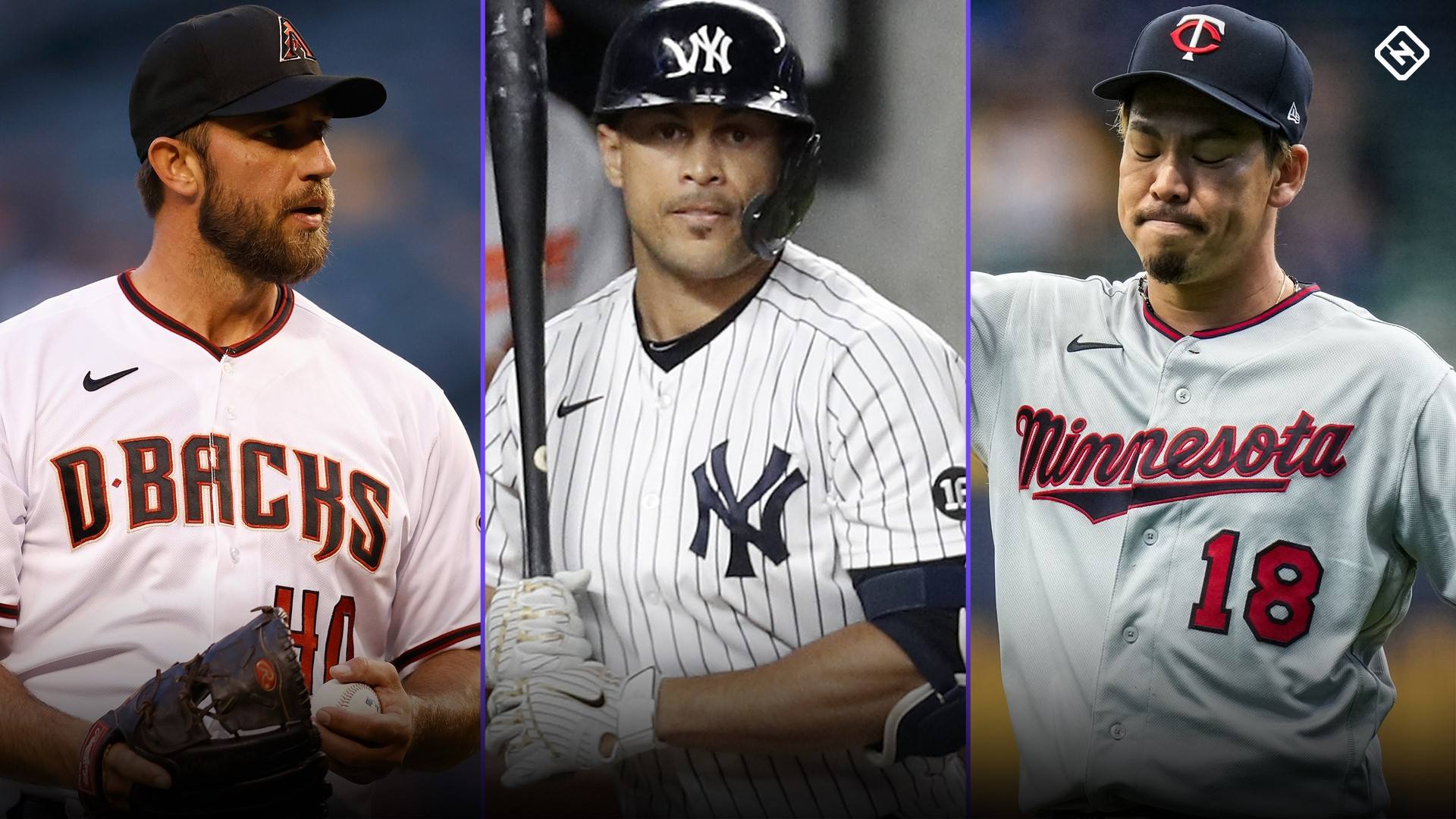 Panic or Patience?: What to think of five MLB players and teams with concerning slow starts
4 seconds ago

Panic or Patience?: What to think of five MLB players and teams with concerning slow starts 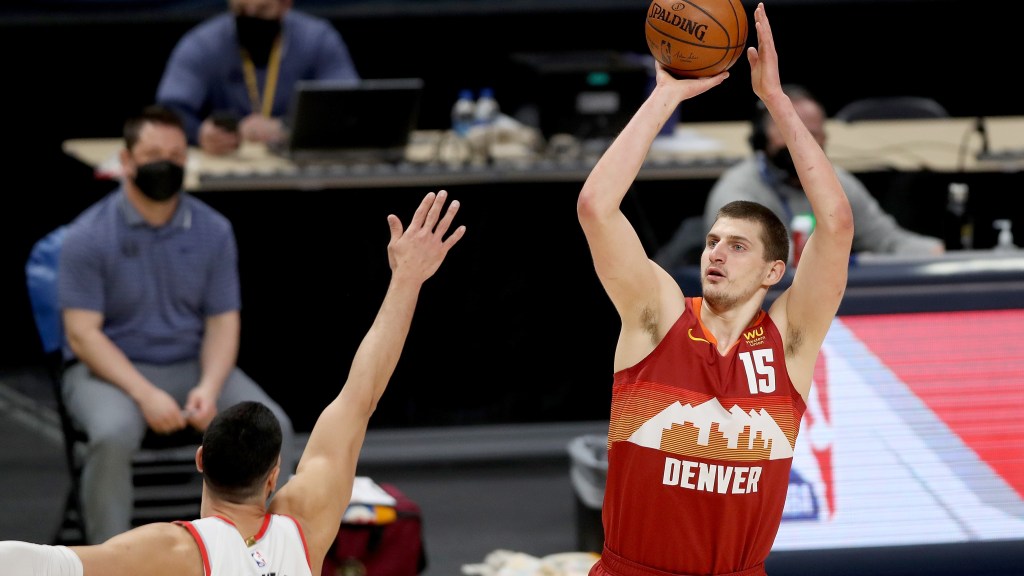 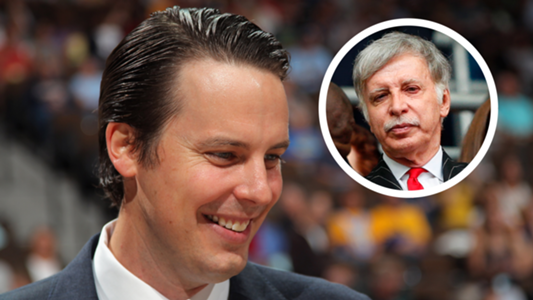 ‘No intention of selling’ Kroenke committed to Arsenal and excited by summer transfer plans | Goal.com
5 mins ago

‘No intention of selling’ Kroenke committed to Arsenal and excited by summer transfer plans | Goal.com 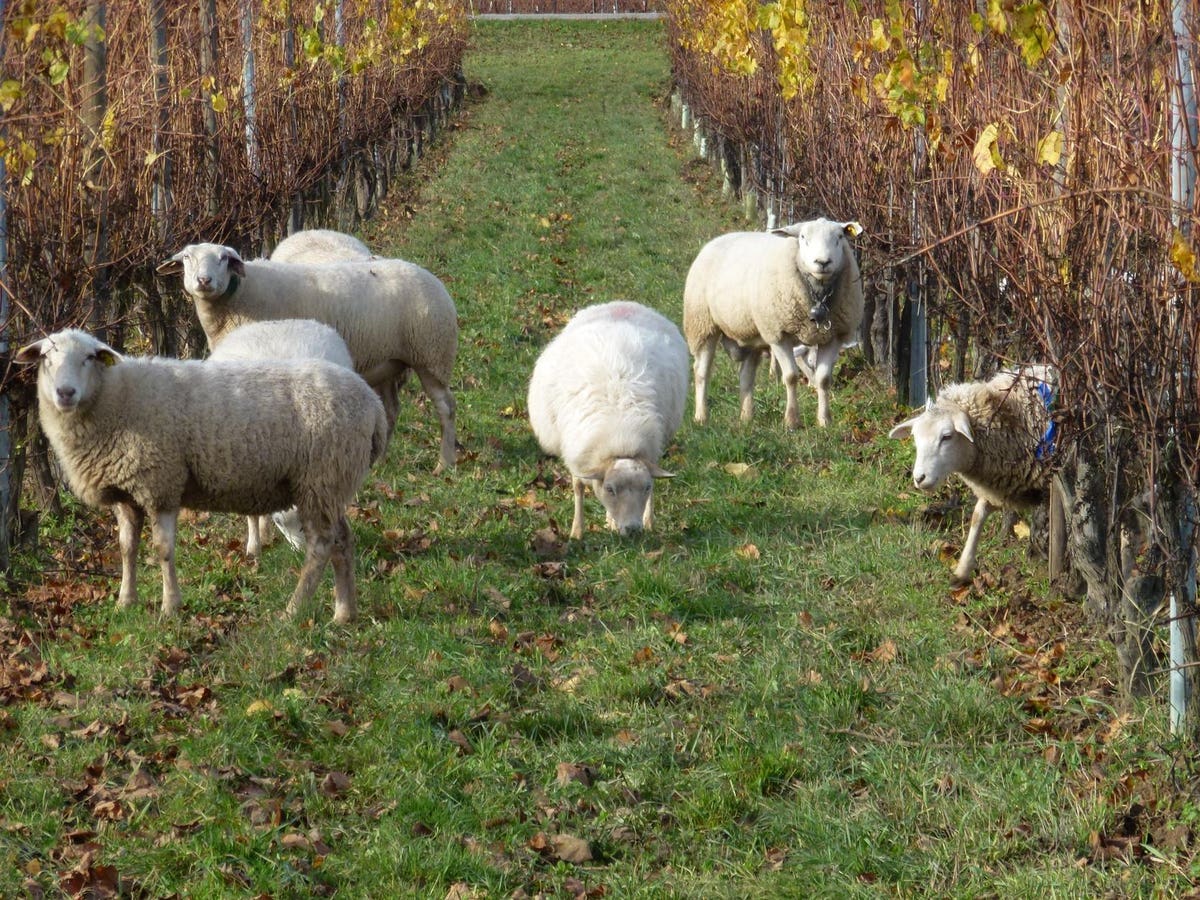 For Earth Day, Try A Six Pack From France
7 mins ago

For Earth Day, Try A Six Pack From France 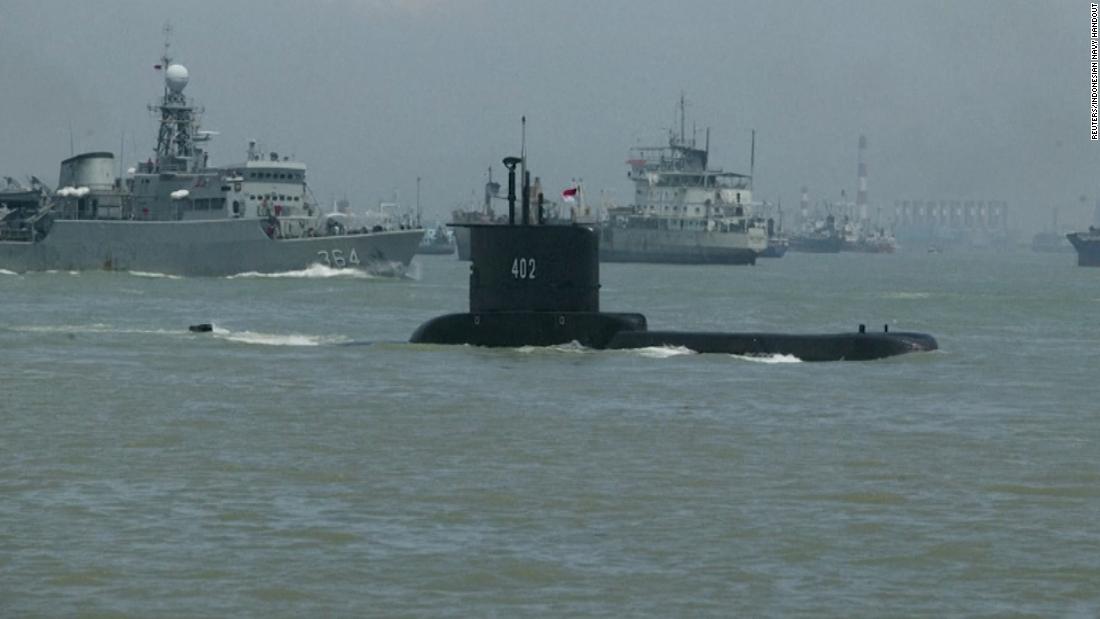