One of the people involved in Arnold Schwarzenegger‘s multi-car wreck couldn’t believe her eyes … not only because of the movie stunt-like crash, but because she’s a huge fan of his.

Habiba Muminova was one of the drivers who had a close encounter with Arnold’s SUV in Friday’s crash, and she tells TMZ … she felt like she was “hallucinating” when Arnold exited his Yukon.

Habiba says Arnold’s one of her favorite actors, and while she says, “God bless him,” … she’s painfully aware this wasn’t exactly a great way to meet him for the first time. Still, she says she’s telling everyone what — and who — happened. Habiba says she was just doing her job Friday — driving patients to doctor’s appointments — when all of a sudden she was smack in the middle of an accident involving a movie star/former governor.

She says she was waiting at a red light to turn on Sunset Blvd when Arnold’s SUV collided with a red Prius … and before she knew it one of Arnold’s back tires was smacking into her car, causing a harsh jolt.

Habiba says the initial impact was so strong, she thought she broke her spine. With Arnold’s SUV blocking her door, Habiba says she climbed out through the passenger side window, where she was met by first responders and advised to get a ride to the hospital. Instead, she stayed put on the scene with the patient she’d been transporting. She says she’s now experiencing pain in her spine and back, from the shoulder down her left side and she’s getting checked out by a doctor this week.

Habiba’s concerned about her job moving forward — she says her car is badly damaged, which will make it difficult, if not impossible, to drive patients around town. She says she’s reached out to an attorney for legal advice.

As we first told you … law enforcement sources say police believe the accident was Arnold’s fault, though he was not ticketed. 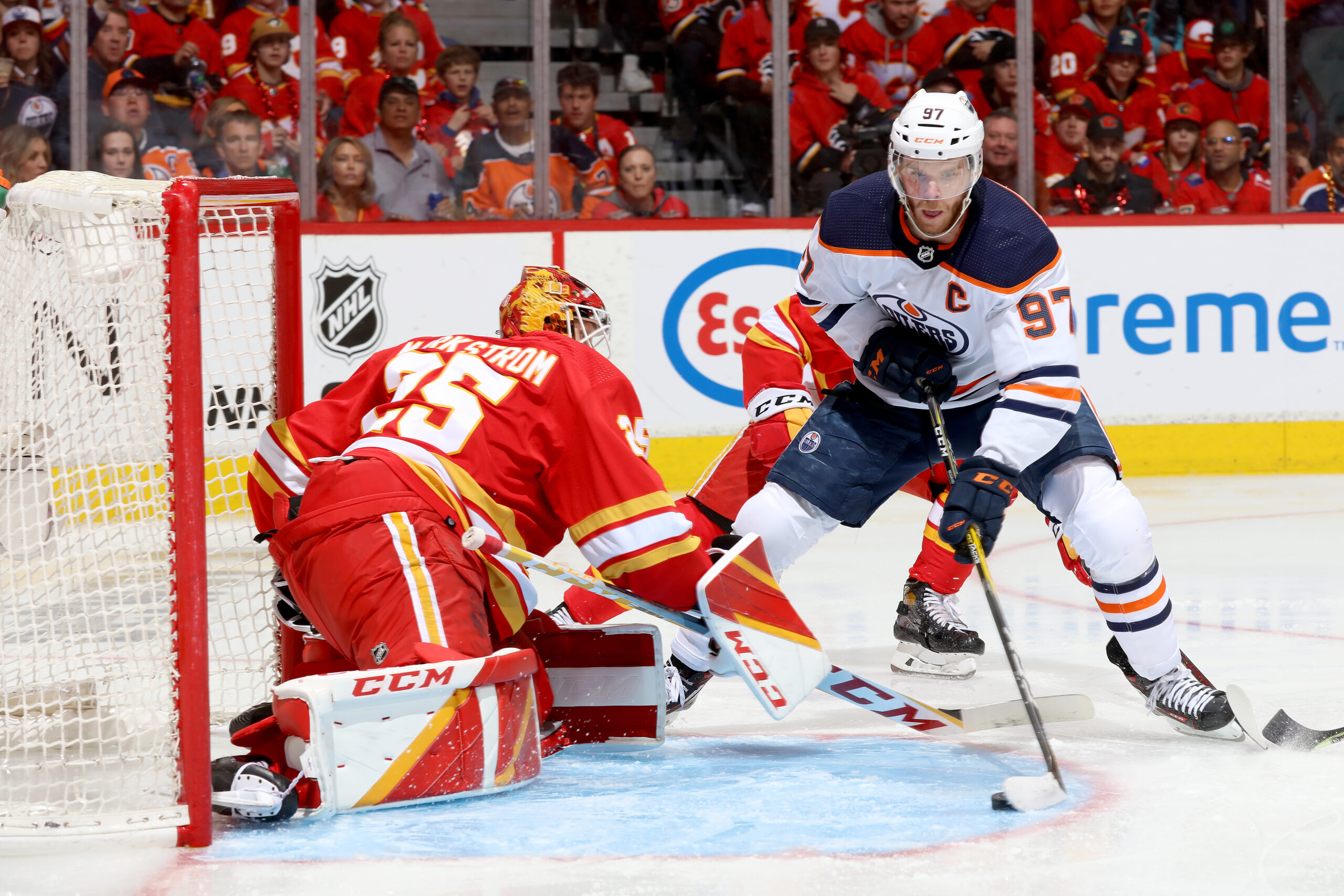 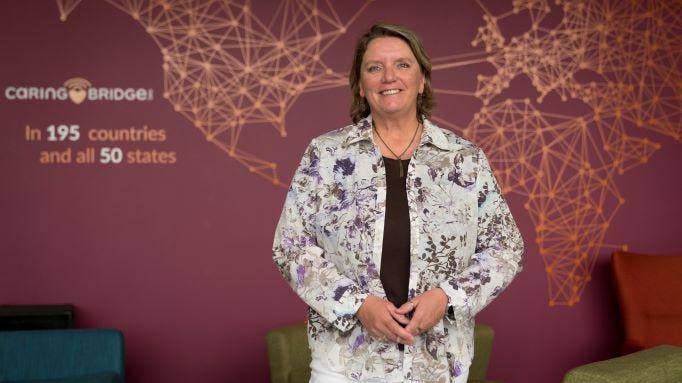 ‘Kissinger still lives in the 20th century’: Ukraine hits back at suggestion it should cede land to Russia
5 mins ago

‘Kissinger still lives in the 20th century’: Ukraine hits back at suggestion it should cede land to Russia 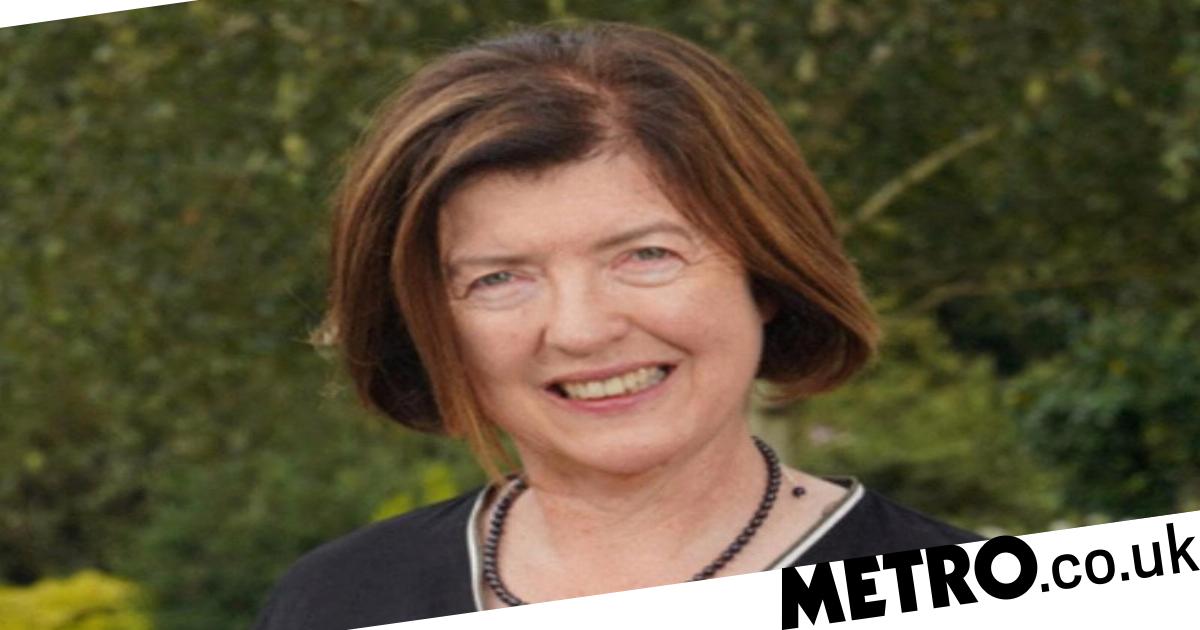 Who is Sue Gray and how can you read her full Partygate report?
6 mins ago

Who is Sue Gray and how can you read her full Partygate report?

An Exhibition on Cancer Puts Hope for the Future on Display 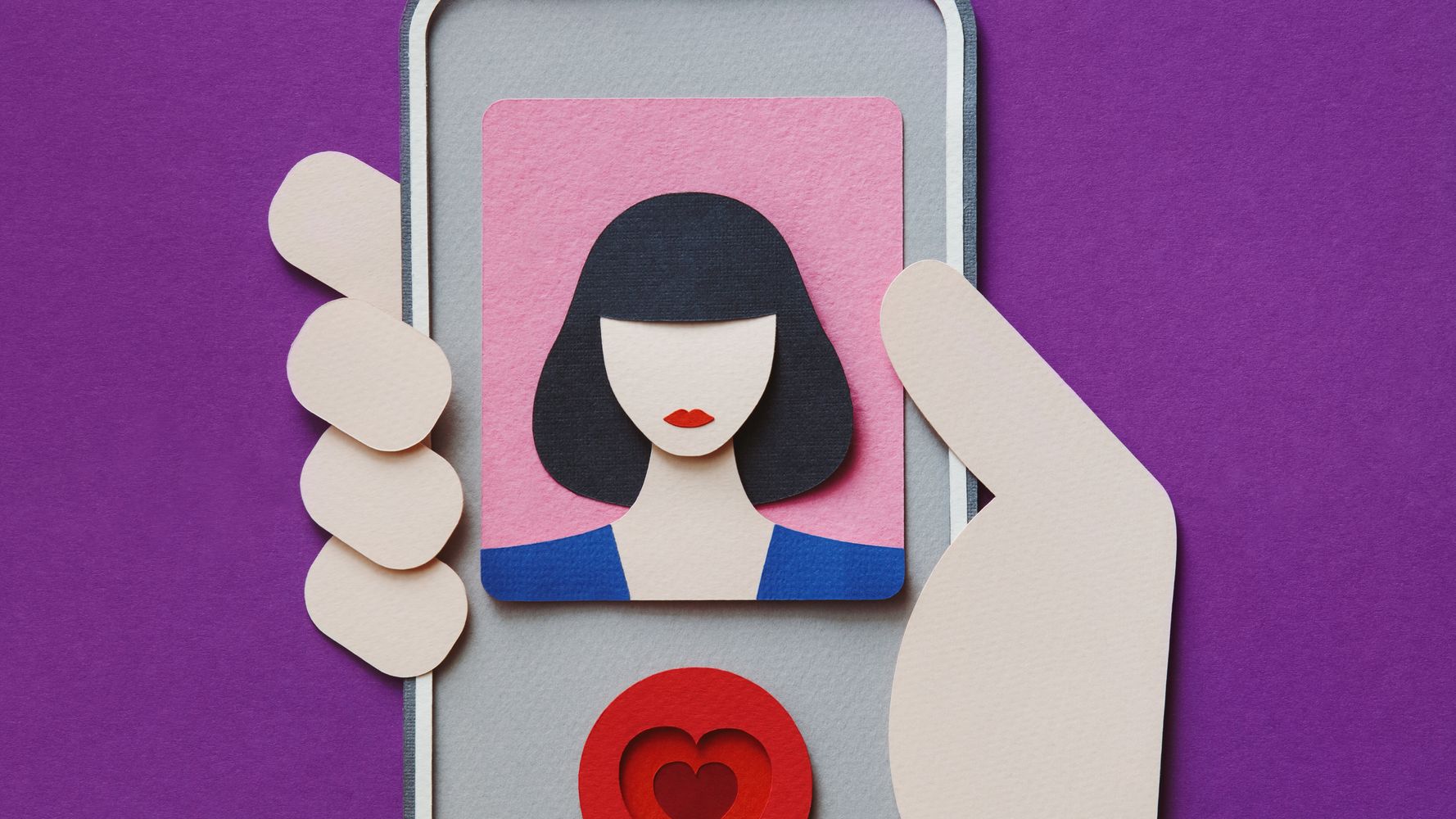 As An Asian-American Woman, This Is The Dating App Red Flag I Don’t Talk About
8 mins ago

As An Asian-American Woman, This Is The Dating App Red Flag I Don’t Talk About