On Thursday, August 4, President Joe Biden declared monkeypox a national health emergency, the New York Times reported. “The designation will free up emergency funds and lift some bureaucratic hurdles, but many experts fear containment may no longer be possible.”

The news comes a week after New York state declared the monkeypox outbreak a public health emergency, followed by California and Illinois. At press time, the CDC reported more than 7,000 confirmed cases nationwide; the outbreak was first reported in May.

So, should you be worried about monkeypox? Katie Passaretti, MD, enterprise chief epidemiologist and immunologist at Atrium Health, tells Glamour that just because monkeypox isn’t as contagious or severe as COVID-19 doesn’t mean we should disregard it.

Dr. Passaretti says that the misconception that monkeypox is only a danger to gay men is also dangerous. CDC director Rochelle Walensky told CNBC that men who have sex with men and are HIV positive or currently taking PREP to reduce the likelihood of contracting HIV “face the greatest health risk from monkeypox.” However, anyone can contract monkeypox, and, at the end of the day, education is what’s most important in reducing the your risk of infection.

“Acting now to promptly identify cases, prevent further spread, and get vaccines into those most at risk is essential,” Dr. Passaretti explains.

Here’s what you need to know about monkeypox and how to stay safe.

In layman’s terms, monkeypox is a virus of the same family as smallpox. Symptoms of the disease are milder, however, and thankfully nowhere near as fatal, according to the Center for Disease Control and the World Health Organization.

In recent weeks, cases have surged in the United States—bringing the total to over 7,000 cases as of August 4.

Does monkeypox come from monkeys?

No. In fact, several health officials have urged WHO to reconsider the name of the virus, NPR reports. Though it’s unclear whether monkeypox comes from primates, it has been observed in monkeys in West Africa—the same locale where the majority of cases were diagnosed prior to the current outbreak in the United States. Per NPR, WHO initially listened to concerns about the name but has yet to officially change it. In the meantime, some health professionals are choosing to refer to monkeypox as “MPV” instead.

While disease names can be changed by WHO, the names of viruses themselves are determined by the International Committee on Taxonomy of Viruses. The organization told NPR that the term “monkey” will probably continue to be part of a revamped name, should they choose one.

For the purposes of this article, Glamour will use “monkeypox” in keeping with WHO’s standard.

How does monkeypox spread?

Monkeypox spreads from close contact—whether it be through bodily fluids or touching infected materials like clothing and bedding. Unlike COVID-19, monkeypox is not airborne, so the CDC doesn’t suggest wearing masks to stop the spread unless you’ve tested positive for the virus.  The jury is still out on whether or not it spreads within people who are asymptomatic, as the CDC is still gathering information.

How contagious is monkeypox compared to COVID-19?

Good news: Monkeypox is nowhere near as contagious as COVID-19 or the common flu, says Dr. Passaretti. She adds that infection often requires close, prolonged contact with the skin lesions typical of monkeypox, oral secretions (in other words, saliva), and contaminated materials like clothing or bedding. Given these conditions, she said, the majority of transmissions are happening among people who live in the same household or who are engaged in sexual activity.

What are symptoms I need to look out for?

One of symptoms most commonly associated with the current monkeypox outbreak is large, pus-filled lesions and rashes at the mouth, neck, and genital areas. Some symptoms, Dr. Passaretti says, can fly under the radar, including chills, swollen lymph nodes, a fever, and a “crummy” feeling before rashes begin. According to WHO, the virus lasts anywhere from two to four weeks. It’s important to be on the lookout for early signs and isolate until you get tested in order to stop the spread.

What about the monkeypox vaccine?

We don’t have to wait months for a vaccine to go through clinical trials: Doctors already have a pretty decent one. The primary vaccine being used in the current monkeypox outbreak for prevention and post-exposure prophylaxis is the Jynneos vaccine, administered in two doses, Dr. Passaretti said. It’s composed of a live Vaccinia virus, which is a distant, milder relative of smallpox and monkeypox, that can’t replicate in human cells. There aren’t many side effects of the vaccine, save for redness and swelling at the injection site, according to NYC Health.

It doesn’t matter. Immunity to chickenpox doesn’t protect you from getting monkeypox, nor does any associated shingles or chickenpox vaccine. According to Dr. Passaretti: “Some individuals who were vaccinated for smallpox previously—due to being born in a country or during a time when smallpox vaccines were more routinely given—may have some protection, but the level of protection is thought to decrease” as time passes.

Who is eligible for the vaccine?

CDC director Rochelle Walensky says that the 1.7 million gay and bisexual men who are either HIV positive or take PREP are “the population we have been most focused on in terms of vaccination,” per CNBC. 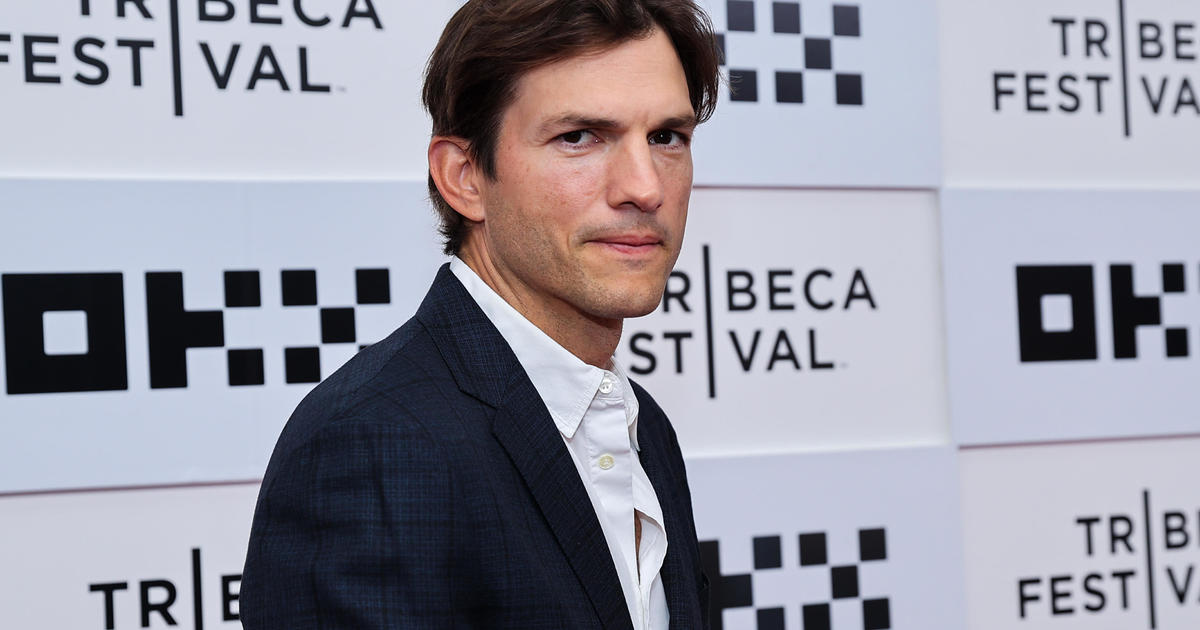 What is vasculitis? Ashton Kutcher says he battled rare autoimmune disease that left him unable to walk, hear and see