The fallout between star football wide receiver Antonio Brown and the Tampa Bay Buccaneers is not over yet. Brown was cut from the team earlier this month after cameras captured him taking off his shoulder pads, jersey and undershirt and leaving the field in the middle of a game.

In his first network news interview since the episode, Brown told “CBS Mornings” co-host Nate Burleson that the on-field incident was triggered by an ankle injury that he says was not taken seriously by his coach.

The incident led some to speculate that Brown had mental health issues or suffered from chronic traumatic encephalopathy, also known as CTE.

He told Burleson he has tried therapy, but has been unable to find a connection with a therapist.

“I tried it through the NFL, but I don’t really got time to consult with random people I don’t know about my mental space or how I look at things,” Brown said. “Most of the people from different forms of the world. Like, I’m from the pit. Most of the people we talk to, they from the palace. So how your lenses look at life is not how mines is.”

More of Nate Burleson’s interview with Antonio Brown will air on “CBS Mornings” on Thursday, January 27. Man Parachute Lands on Roof, Skirts Security by Jumping Down to Beach 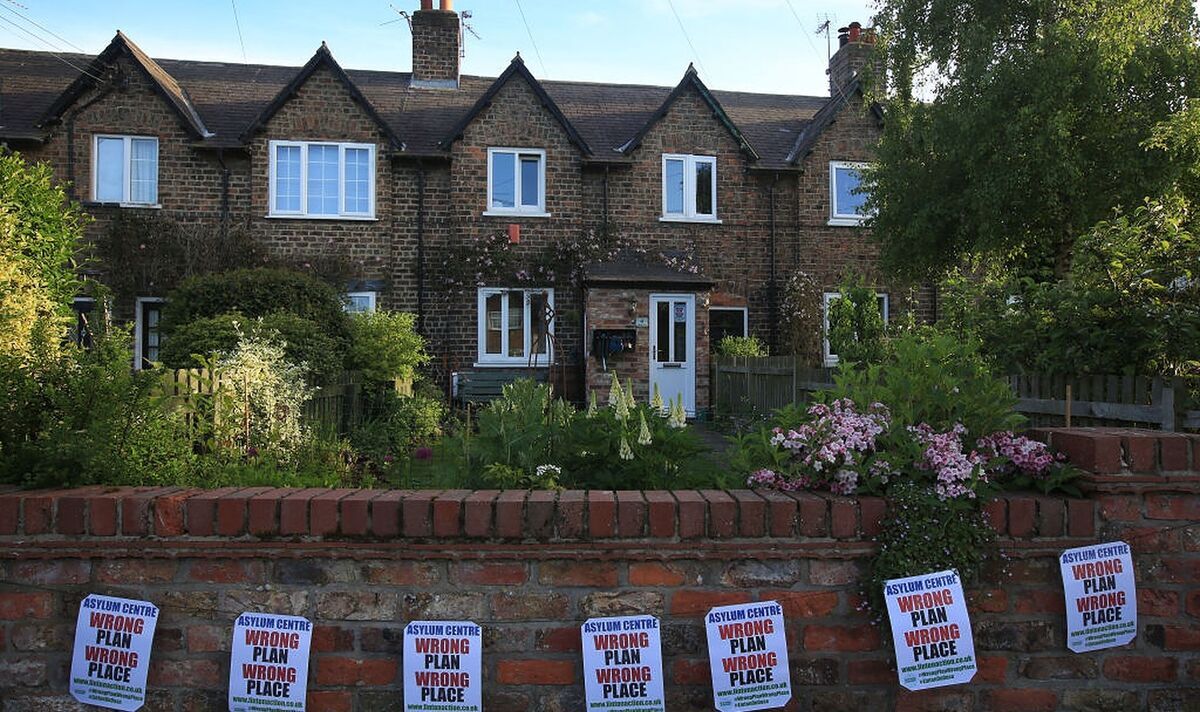 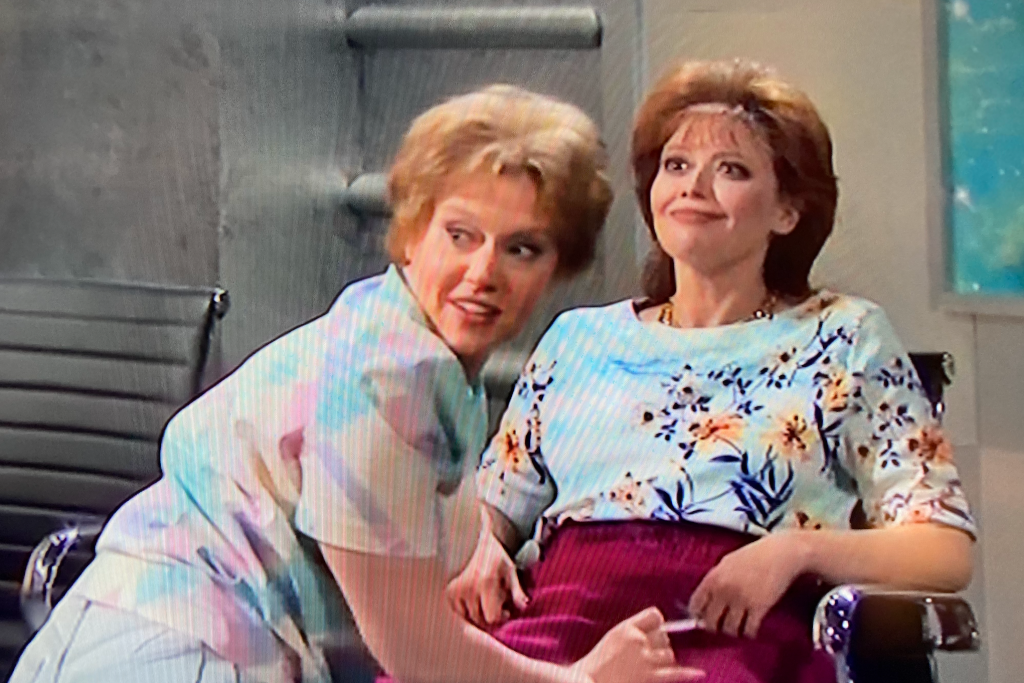 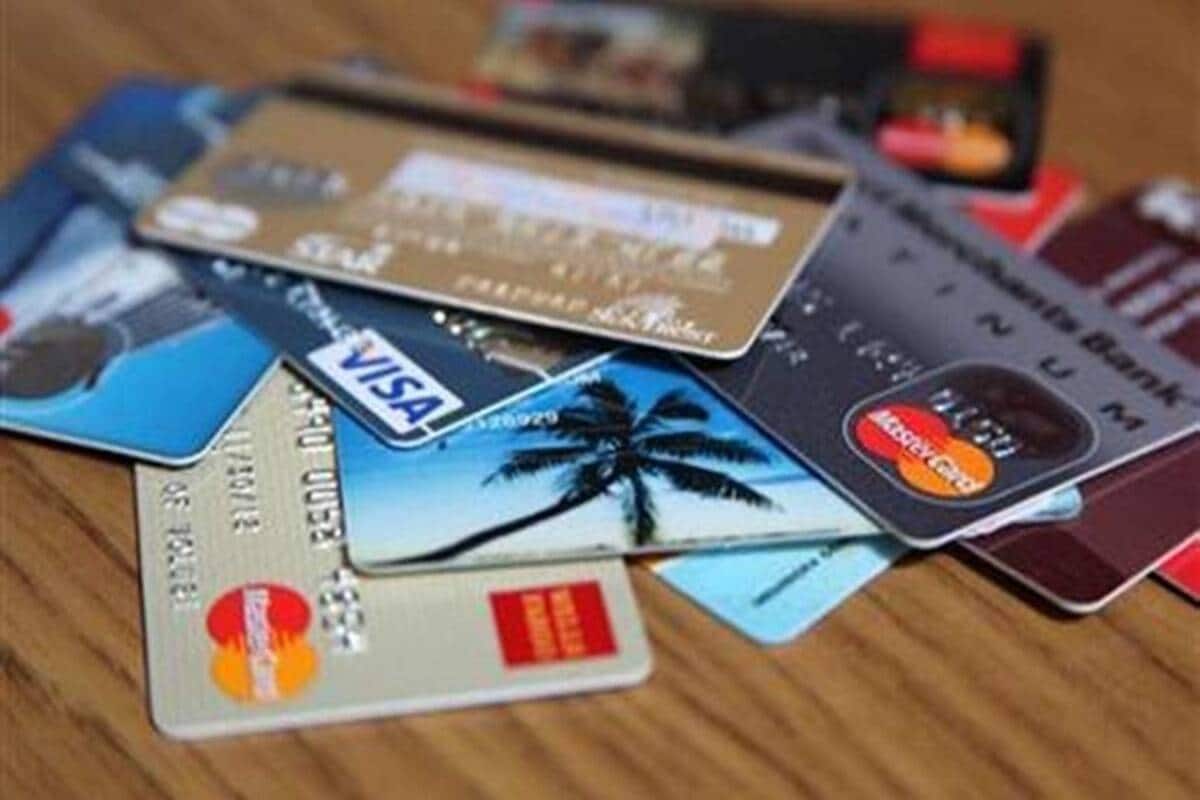 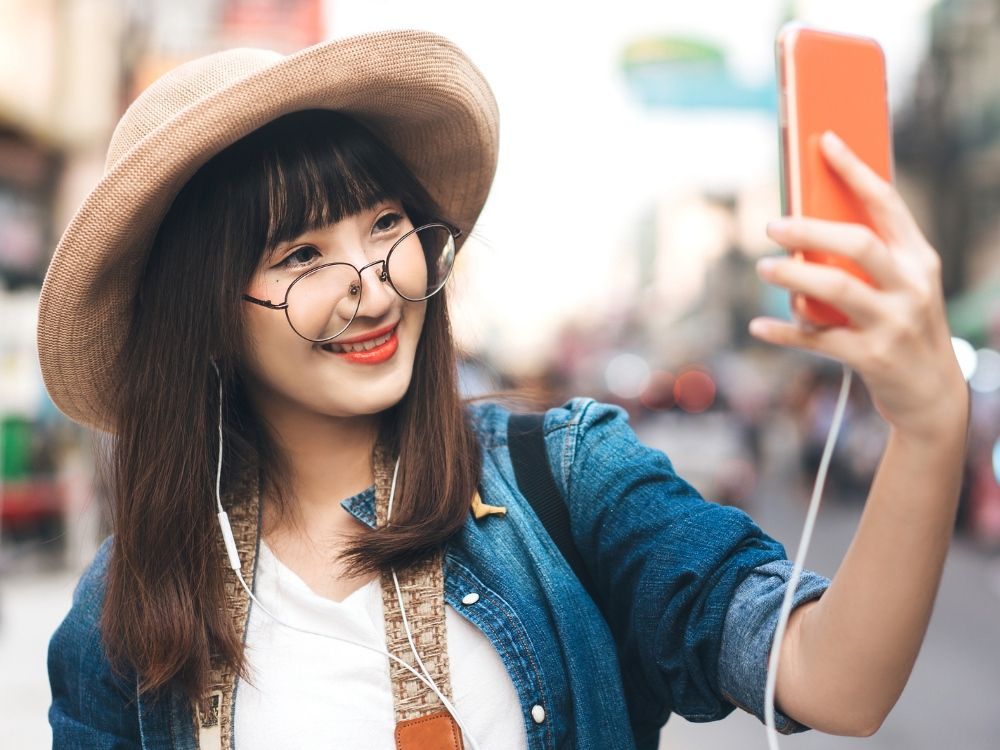