An anti-vaxxer has been going around stealing vials of the Johnson & Johnson COVID vaccine, proclaiming it poisonous and urging people to turn their backs on it.

It’s a bizarre story. A guy named Thomas Humphrey, turned the camera on himself as he showed up for his vaccine appointment Thursday at a CVS in Minnesota.

He tricked the pharmacy folks by saying he just wanted to look at the label on the vial, but once in his hand, he made off with it as he claimed it was toxic to humans. He said he was going to have it tested at a lab as he walked out of the store. It wasn’t the first time Humphrey pulled this stunt. The day before he did the same thing at a clinic, warning people the vaccine was toxic and they should roll their sleeves back down.

Humphrey is wearing a “National Action Task Force” shirt, an org that proclaims “enough is enough!” Thomas was arrested Thursday, but for some reason not for stealing the vaccine. He was booked for unrelated charges of obstructing legal process, operating a motor vehicle without plates and registration and driving on a suspended license. He’s already been released. Ask Matt: Time for a ‘Blacklist’ Endgame?
2 mins ago 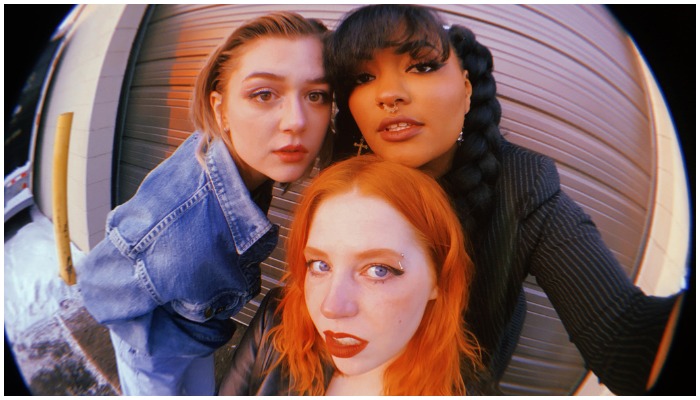