Even for maskless Karens, this arrest is bizarre … a woman — decked out in animal print — accused cops of violating her “personhood” and trying to kidnap her and steal her purse.

Cindy Falco-DiCorrado was arrested Thursday in Palm Beach County, Florida where she was filmed maskless inside an Einstein Bros. bagel joint … after management says she refused to leave. She claimed it was her constitutional right to not wear a mask.

According to the arrest affidavit … Falco-DiCorrado told cops she was within her constitutional right to not wear a mask, but when cops tried to arrest her for trespassing, the 61-year-old accused the cop of violating her “personhood.” A second cop eventually comes in to help get her out of the bagel shop.

Falco-DiCorrado’s finally taken outside where she’s arrested. She then starts accusing the cops of trying to steal her purse. Then … she starts praying. You can see the cops are amused.

Here’s what happened BEFORE the arrest pic.twitter.com/N9YItYRRPe

She was eventually arrested and booked for trespassing and resisting arrest. BTW, it’s not the first time she’s been embroiled in controversy.

Falco-DiCorrado, a staunch Trump supporter, was forced to resign from her volunteer seat on the County’s Community Redevelopment Agency Advisory Board in 2017, following controversial remarks made during a meeting to designate Boynton Beach a sanctuary city.

Falco-DiCorrado allegedly told Black residents at the meeting, “You’re lucky we brought you over as slaves, or else you’d be deported too.” She later told the Palm Beach Post her comments were misinterpreted and she didn’t mean any harm. 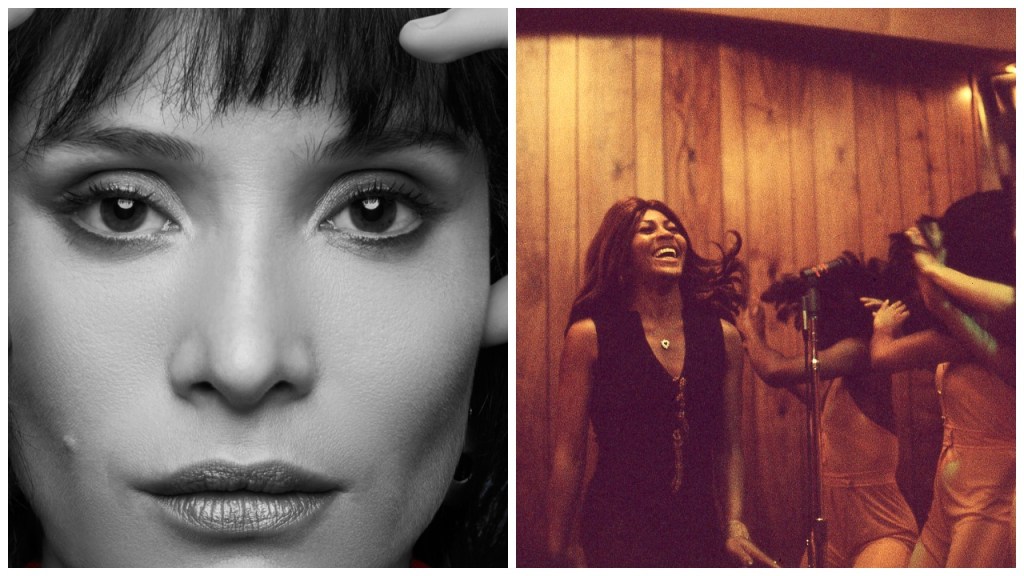 How Television Networks Are Celebrating Women’s History Month in 2021 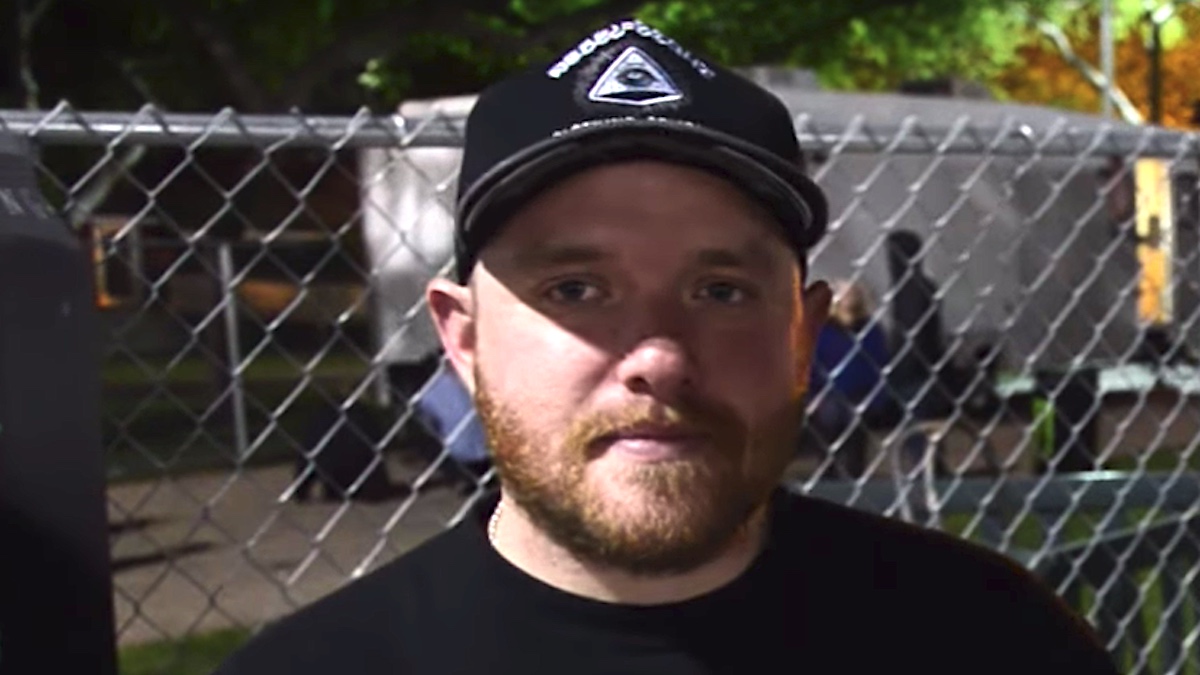