After over a decade on air, American Horror Story is coming back for season 11, and here’s everything we know so far. The American Horror Story 2021 season, its 10th chapter, Double Feature, was split into two sections, the first set at the sea and the second in the desert. Double Feature’s first six episodes in Red Tide followed creatives in a seaside town taking The Chemist’s mysterious black pills that gave them the side effect of a vampiric bloodthirst. However, they would allow talented users unbridled inspiration for their crafts. The final four episodes in Death Valley then featured aliens abducting humans and making a treaty with U.S. President Dwight Eisenhower in which the aliens would be allowed to experiment on thousands of Americans a year in exchange for technological advancements.

Early fan theories about American Horror Story season 10’s sea theme were debunked once Red Tide premiered, though Death Valley (disappointingly) did bring back aliens to the series. Interestingly, both premises had already been the subject of separate American Horror Story seasons in the past. Red Tide made its characters vampire-like bloodsuckers, which are creatures that had been the subject of American Horror Story: Hotel. AHS: Death Valley marked the return of aliens as the show’s theme after season 2, though season 10, unfortunately, had no direct connections to Asylum.

While the American Horror Story 2021 release was highly anticipated, as it saw the return of actors like Evan Peters and Sarah Paulson, the overall season disappointed fans. Red Tide was praised by audiences for its first five episodes being a compelling premise and conflict that called back to the show’s beloved early seasons. However, Death Valley’s underwhelming story was broadly hated. In hopes that the series can redeem itself and truly bring to life an entire season’s worth of potential that Red Tide showed, expectations for American Horror Story season 11 are high. Here’s everything we know so far about season 11, including the release date, cast, and possible themes.

American Horror Story Has Been Renewed For Season 11

Although the backlash around American Horror Story 2021 season 10 may have suggested trouble for the series’ future, season 11 was renewed long before Red Tide and Death Valley even premiered. FX officially renewed American Horror Story through season 13 back in January 2020, so the series will enjoy at least two more installments following season 11. Considering how poorly Death Valley was received, American Horror Story will need to work on returning to what fans genuinely love about the series if it hopes to extend beyond the 13th season. The anthology nature of the show opens up the opportunity for longevity that Ryan Murphy has even teased could extend past 20 seasons. Still, season 11 will need to prove it’s moving in the right direction before that happens.

Sadly, it appears Sarah Paulson will not be returning for American Horror Story season 11. Ahead of American Horror Story’s Red Tide finale, Paulson revealed that she expected season 10 to be her final appearance. She’s still leaving the door open if Ryan Murphy approaches her with an especially gripping character, but it’s doubtful she’ll appear in season 11. The cast for American Horror Story’s next season hasn’t been confirmed, but two of the most likely returning cast members are Leslie Grossman and Angelica Ross. Both played crucial roles in Red Tide and Death Valley, with their performances for the former being especially praised.

Other cast members featured in season 10 who will likely return are Lily Rabe, Cody Fern, Billie Lourd, and Denis O’Hare. Many are hoping new AHS fan-favorite Macaulay Culkin will return after his incredible performance in Red Tide, along with anticipation for Evan Peters, Frances Conroy, Kathy Bates, or even Emma Roberts to make an appearance. It’s unknown if Finn Wittrock, who starred as Harry in Red Tide, will return for season 11, considering he’s now playing a lead role in HBO Max’s Green Lantern series.

American Horror Story Season 11 Story: What Will The Theme Be?

Ryan Murphy has yet to announce the official title for season 11, along with reports (via Deadline) that of August 2021, he hasn’t even pitched the story to FX. On the other hand, Murphy has already teased several possible upcoming themes to fans. In April 2021, Murphy posted a semi-poll on Twitter in which he gave six ideas for American Horror Story season themes and asked fans to comment on which one they would be most eager to see. The themes listed were Aliens, Christmas Horror, Bloody Mary, Piggy Man, Sirens, and Plague. Aliens already returned in season 10’s Death Valley, so the other five options seem to be more likely contenders for season 11.

Since Red Tide’s theme never actually included sirens, as fans theorized, season 11 still holds the opportunity to return to an aquatic setting. Additionally, Christmas Horror is a theme that has been teased in American Horror Story: Asylum with Santa serial killer Leigh Emerson and American Horror Stories’ “The Naughty List” episode with Danny Trejo’s killer mall Santa. Ryan Murphy seemed to enjoy putting twists on urban legends in American Horror Stories’ episodes, so Bloody Mary and AHS‘s own Piggy Man are equally plausible choices. Bloody Mary would give the series a chance to better introduce a well-known legend to the show and adequately use the talented female cast. In contrast, Piggy Man would provide much more context on American Horror Story’s existing legend explored in Murder House. Considering the real-life COVID-19 pandemic context that Plague could analyze, this theme for American Horror Story season 11 would be the most timely, similar to Cult in season 7.

Next: Ryan Murphy Already Teased The Best Theme For An Upcoming AHS Season

Jordan Williams is a Movie/TV Feature Senior Staff Writer for Screen Rant. She graduated from the University of Oregon in 2020 with a B.A. in Psychology and a minor in Media Studies.

Jordan is based in Seattle, Washington and enjoys exploring the natural beauty the PNW has to offer. She runs on coffee and classic movies, taking pride in having watched every film on AFI’s 100 Greatest Films list and every Best Picture Oscar winner. 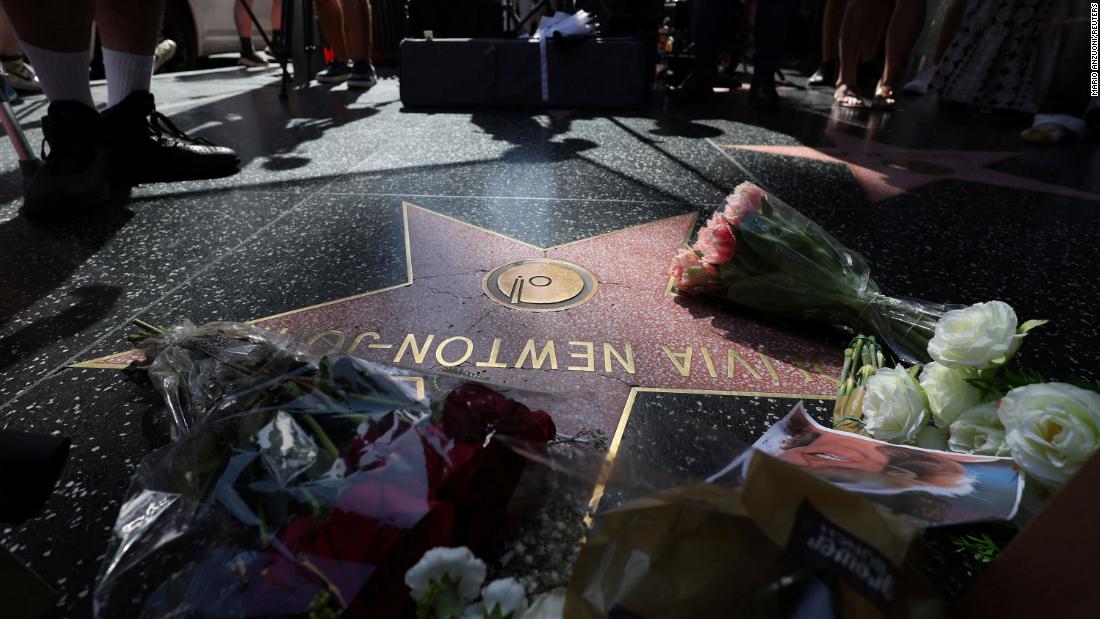