Grey’s Anatomy season 19 is going full circle. Five new surgical residents will be coming to Grey Sloan Memorial to work and become the best doctors they can be. Alexis Floyd is one of the new additions to the long-running medical drama.

So, who is Alexis Floyd? After her breakout role in early 2022, the 28-year-old is stepping into the world of Grey’s Anatomy. From her role in the ABC series to her figuring skating and dance background, HollywoodLife has everything you need to know about Alexis.

Alexis plays Dr. Simone Griffin. Simone is “funny, whip-smart, high achiever with a complicated family dynamic. She grew up in Seattle, but never wanted to work at Grey Sloan because of a painful personal history with the hospital,” according to Deadline. Alexis teased that Simone is very “grounded” but has an “emotional connection to her work.”

2. Alexis is already part of Shondaland.

Alexis had her breakout role in the Netflix limited series Inventing Anna alongside Emmy winner Julia Garner. She played Anna Delvey’s friend Neff in the series. The show was created and produced by Shonda Rhimes, who is the creator of Grey’s Anatomy.

Alexis was a dancer in Cleveland productions of Marigold Wars, The Nutcracker, and Alma de la Tierra. She has choreographed several videos as well.

4. Alexis was once a figure skater.

Before she was an actress, Alexis was a competitive figure skater, according to Cleveland.com. She skated at the Cleveland Skating Club. She eventually began diving into the musical theater world and exploring her acting career.

Brendan Gleeson’s Kids: Everything To Know About His 4 Sons, Including Domhnall Gleeson

Alexis received a Bachelor of Fine Arts from Carnegie Mellon University. She has lived in New York City and Los Angeles. The actress was working as a concierge at a high-end yoga studio in New York when she auditioned for Inventing Anna, according to Shondaland. 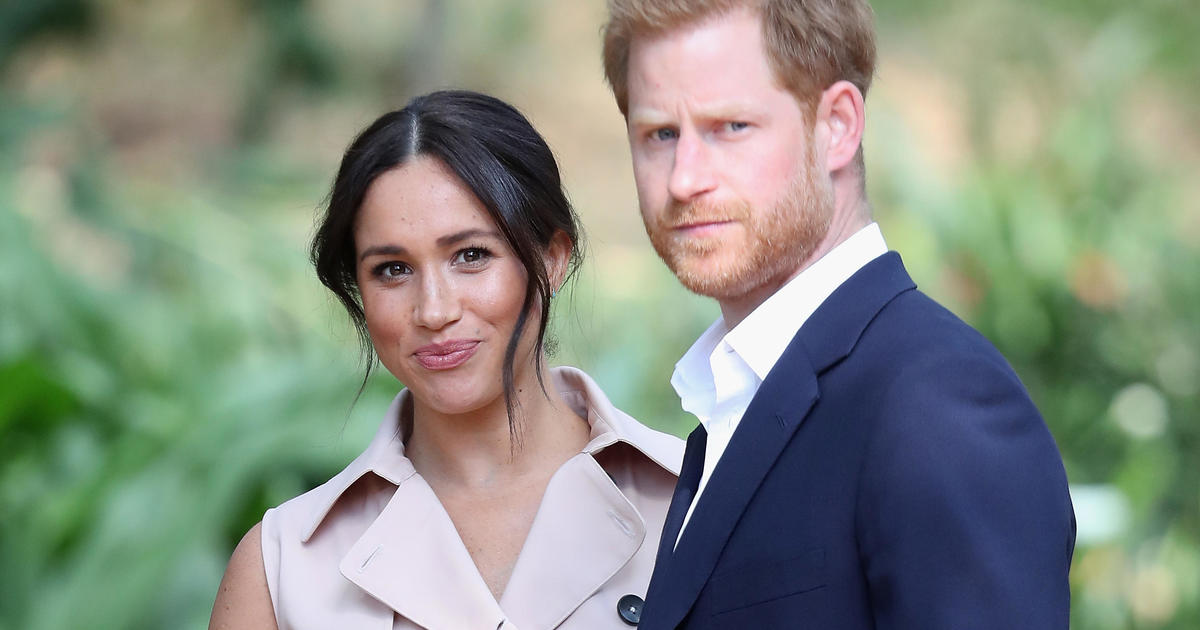