‘AGT’ is taking things to a whole new level in season 16. Teenager Aidan Bryant will be taking the stage to show off his aerial skills. Here’s what you need to know about the 16-year-old aerialist.

New acts from all over the world will be hitting the America’s Got Talent stage starting June 1. The judges will assemble for season 16 and try to find the next big thing. They’ll be witnessing a number of acts, including singers, daredevils, gymnasts, and more.

Aidan Bryant is one of the season 16 contestants. He’s an act you need to watch out for on AGT. So, who is Aidan Bryant? Get to know the aerialist with these 5 facts.

1. Aidan’s audition will be featured in the season 16 premiere.

Aidan can be seen in photos from the season 16 premiere of America’s Got Talent, airing June 1 on NBC. His act will be a part of the first round of auditions. Just days before the premiere, Aidan posted Instagram photos from when he auditioned for the show. He brought his mom along for the big day.

2. Aidan was inspired by Pink.

The 16-year-old saw a YouTube video of Pink performing an aerial routine at a concert when he was 14. After that moment, Aidan’s life was never the same. “I went into my grandma’s closet, found a sheet, put two straps on it, got a ladder, and hung up it in a tree in the garden,” Aidan told the Richmond Times-Dispatch.

3. Aidan is a self-taught aerialist.

After watching Pink, Aidan began learning the basics of aerial performance using a bedsheet. His mother eventually got him his first silk as a Christmas gift. “It took me a while to get used to it. I started finding different ways to get on and off it,” he told the Richmond Times-Dispatch. He also credits aerial performance for getting him over his fear of heights.

“I’ve watched America’s Got Talent all my life. It was my dream to be on it and perform in front of the judges,” he told the outlet. Now he’s made it to the big leagues and will perform in front of Simon Cowell, Sofia Vergara, Heidi Klum, and Howie Mandel.

In addition to aerial performance, his mother, Pam Bennett, told the Richmond Times-Dispatch that Aidan would make rainbow loom bracelets and would sell them at farmers’ markets. He would also make infinity lights and sell them at craft shows. 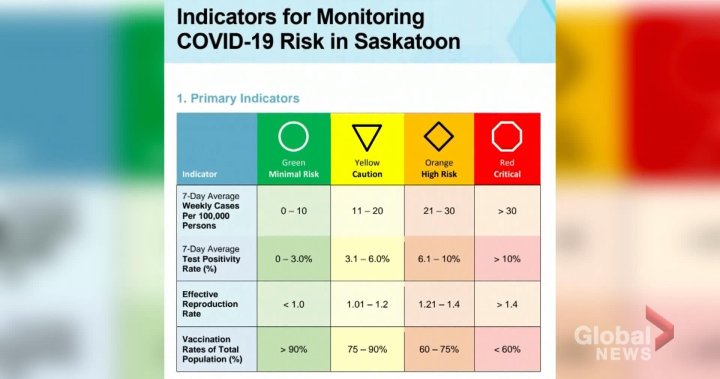 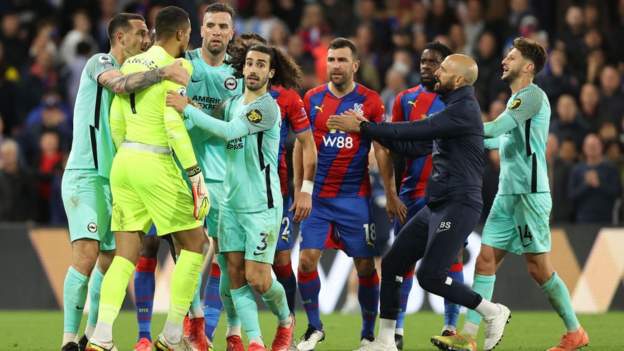