The minute that I heard that the first building had been breached, even though all the police on the Capitol were actual casual, I was like, “I’m going to do an outfit change.” I was kind of joking about it, that I was doing this ridiculous thing, but I was so thankful that I did it. Because at some point, some of the rioters just passed me, and I didn’t stand out. I think it made a difference.

When I heard that the Cannon House Office Building was going into lockdown and that there could have been a security breach at the Madison Office Building, I walked over there to check it out and it seemed calm, but when I got back to the Capitol, with Capitol police still not knowing things were out of sorts, I started hearing noises. And I heard rioters banging on the front door, and I walked over and that’s when it became clear there was just a complete disconnect.

The first thing I wanted to do was get on air. There weren’t a lot of us there; it was just me and two other reporters and two Capitol Hill staffers. I realized I just had one phone, and I had to use that phone to either be on air or to take video of this historic violence. I had to be on air, so I screamed at the print reporter, who’s a friend of mine. I was like, Get video.

I’ve had hostile-situation training, and I’ve been in situations hostile to journalists before, so I know how to evaluate a space. I was in a very good operational location. I was in a marble balcony overlooking the front door, so I was a full staircase above where the rioters were coming in. I knew that I had enough time to get out of there if I needed to. But because the gap in the door wasn’t that wide, it was like one or two of them coming in at a time, and that was fortunate because it gave me time to talk to them, and I got one of them on air—one of the only interviews of a rioter when they were in the Capitol explaining what they thought they were doing and how they could possibly justify it.

It did get a little more hairy as time went on. As I turned around the corner after talking to those rioters, I was thinking I know I’m going to head over to the House chamber now, and I was like, “OK, I know that there are four Capitol police positions there, and I’ll see them and I’ll let them know that I’m cool, I’m media. I’ll be with them, and it’ll be a better space.” I got to that place outside the Chamber and all of the Capitol police, whom I’d seen minutes before were gone. There was part of me in that moment—my heart wanted to drop.

I ended up with the SWAT team after a while, and then I got evacuated down the stairs with the members of Congress. During that evacuation, I was talking to Rep. Norma Toress of California, and we just had a brief conversation. I said, “Where in the realm of any reality is this to you?” And she looked at me, and it’s a little emotional for me to talk about even now. She said, “I’m from Guatemala, and this is why I left that country—hostile takeovers of government.” You could tell that she was scared, and I had to calm her down and I had to be calm too. But she was right. I couldn’t believe it either. 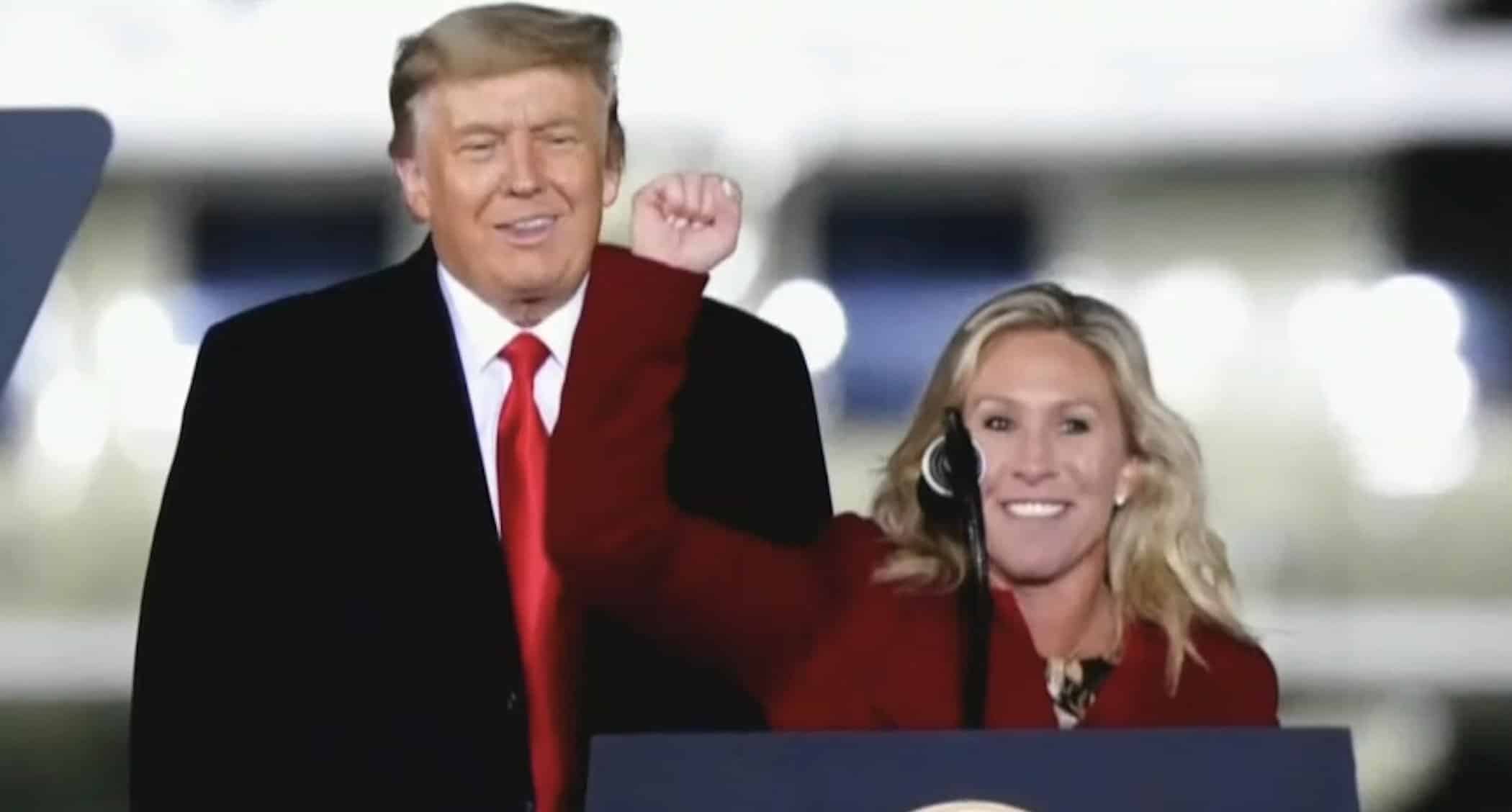 Opinion: The America First Caucus is All Trump
15 seconds ago

Opinion: The America First Caucus is All Trump 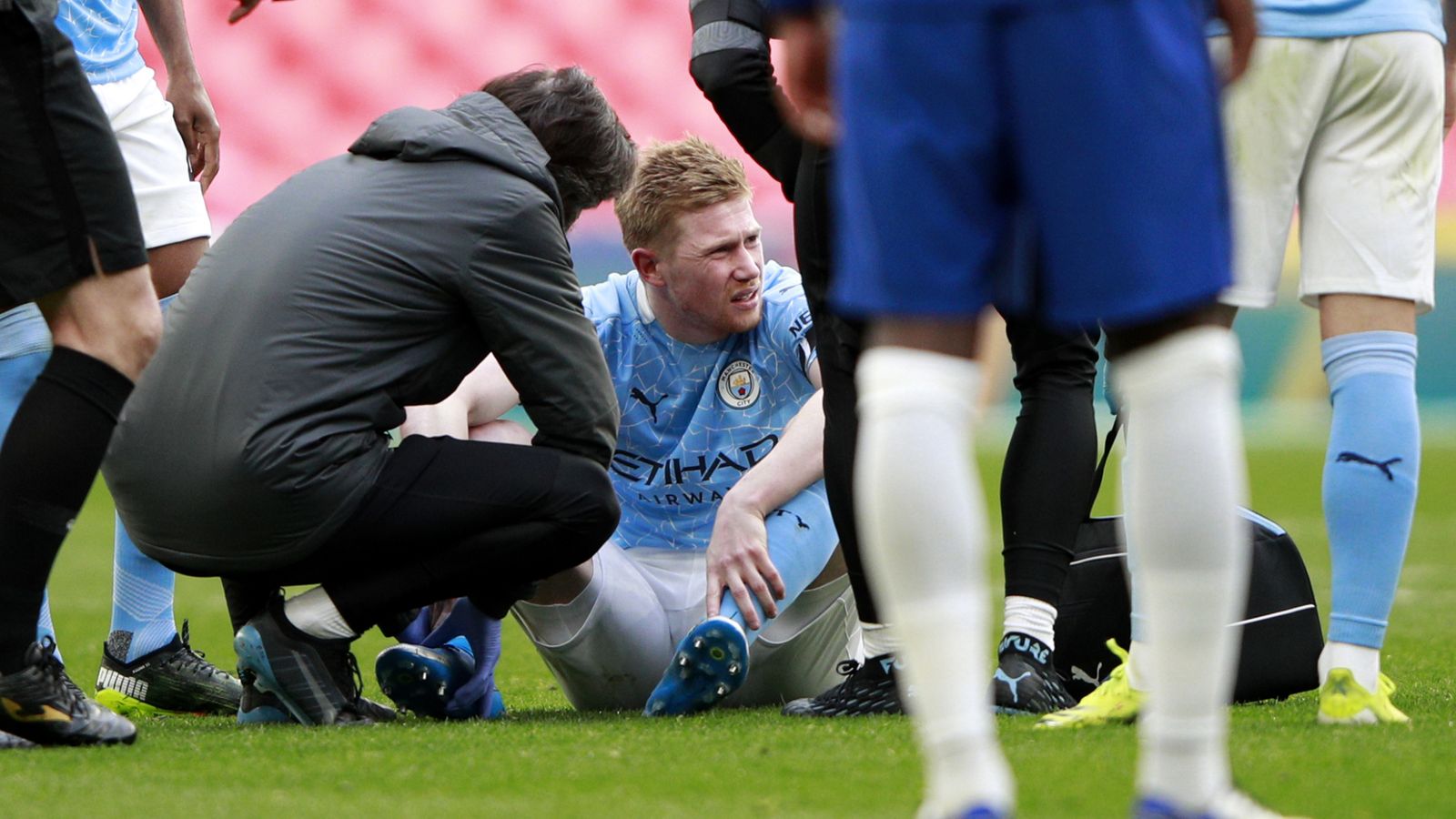 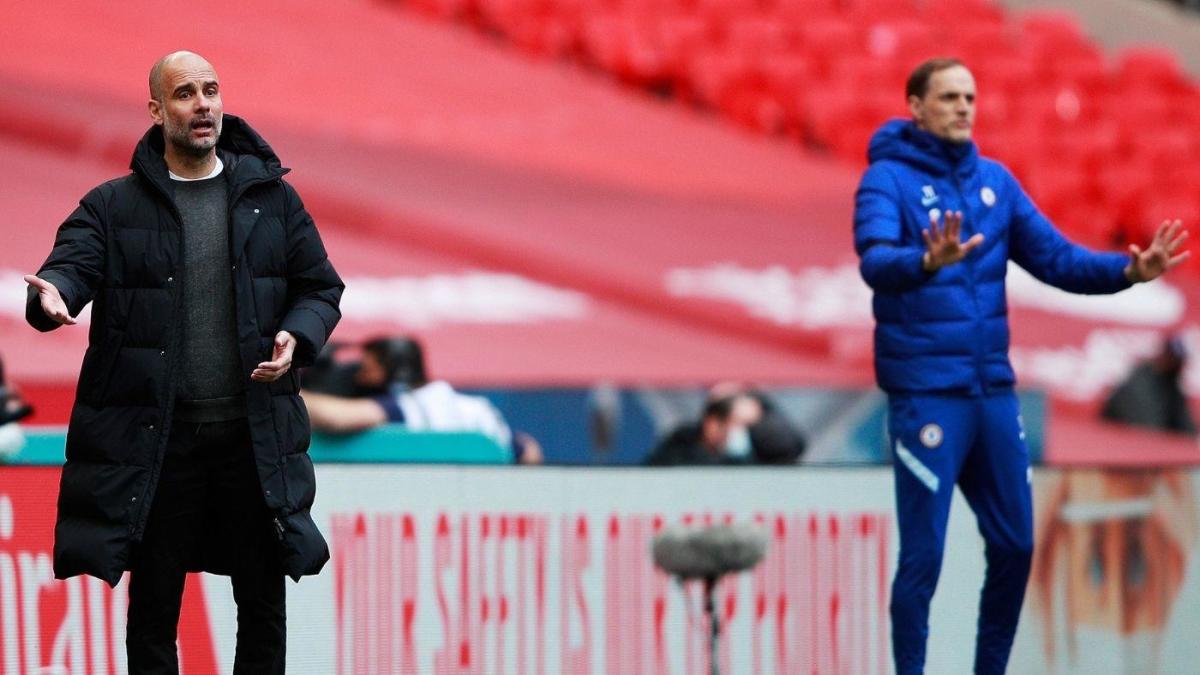 What did Chelsea and Manchester City learn from their potential Champions League Final preview at Wembley?
10 mins ago

What did Chelsea and Manchester City learn from their potential Champions League Final preview at Wembley?