Elton John’s spokesperson has said the singer is “fully supportive of wearing a mask in public” after he was accused of flouting face mask rules during a visit to the Italian island of Capri this week.

Codacons, Italy’s leading consumers’ association, filed a complaint to local and regional authorities, saying John should be fined after photos appeared of him not wearing a mask outside a hotel. The Campania region, of which Capri is part, last week made it obligatory for face coverings to be worn outside as it attempted to stem a rise in coronavirus infections.

“The law foresees fines of up to €1,000, and applies for everyone, even VIPs,” Carlo Rienzi, the president of Codacons, said on Wednesday.

John’s spokesperson told the Guardian: “Elton is respectful of local rules and fully supportive of wearing a mask in public to protect himself and others. When pictured, he was at an outdoors restaurant, on his way to his table to sit down and eat with his family. He can clearly be seen putting a mask on immediately after.”

A friend of John who arranged his travel on Capri denied that any regulations had been broken.

John is reported to have travelled to the island aboard a yacht with his husband, David Furnish, and their two sons.

Codacons is basing its claims on two photos showing John not wearing a mask at the five-star Grand Hotel Quisisana – one as he posed for a photo with a member of staff, the other as he walked towards a table on the hotel’s terrace.

“He put his arm around someone and greeted people without wearing a mask,” said Stefano Zerbi, a spokesperson for Codacons. “He was out in the open in a public space – the law must be respected by everyone, including celebrities from abroad.”

The allegations have infuriated Roberto Russo, a Capri entrepreneur and friend of John’s who organised the family’s transportation from the marina to the hotel. Russo told local media that John wore a mask during the journey and “did not step foot in the streets of Capri”.

He continued: “Once at the terrace, he got out and, as the law provides, consumed an aperitif without a mask. I was there and confirm we were the only people at the bar as it was the final day of opening … The return journey happened the same way, with masks worn. In future I hope Codacons find more truthful things to report.”

Marino Lembo, the mayor of Capri, told the Guardian he would investigate the claims, but that he felt they were “a bit exaggerated”.

“It seems he was sitting on the hotel terrace with his family, distancing … maybe without a mask, as that’s what you can do when you are sitting down in a bar or restaurant,” he said. “I don’t know whether he was walking around Capri without one … It’s not as if you go and disturb someone while they’re on holiday … but I will do stiff checks to find out.”

“Fines are only imposed when [breaking the rule] is confirmed,” he said. 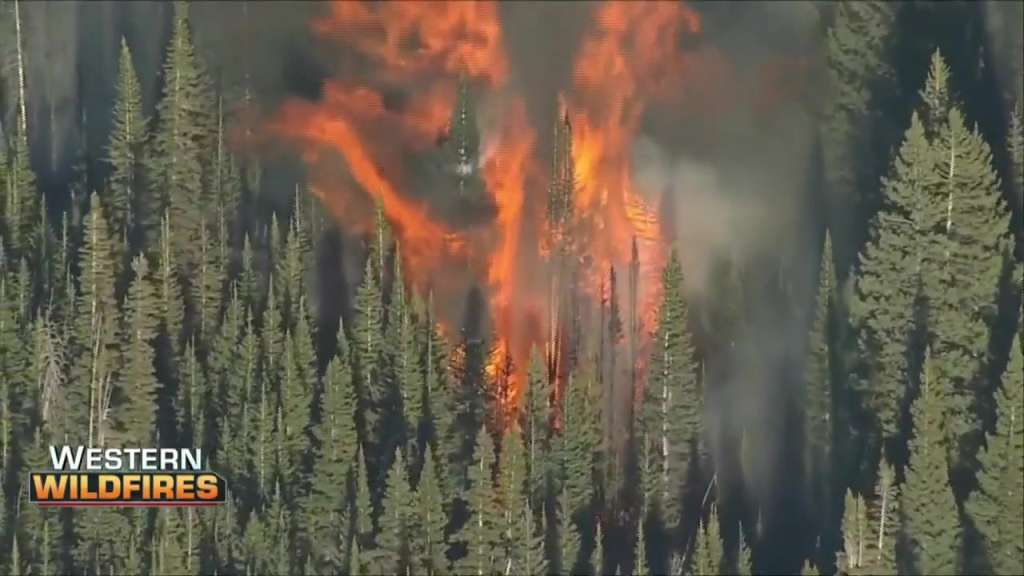 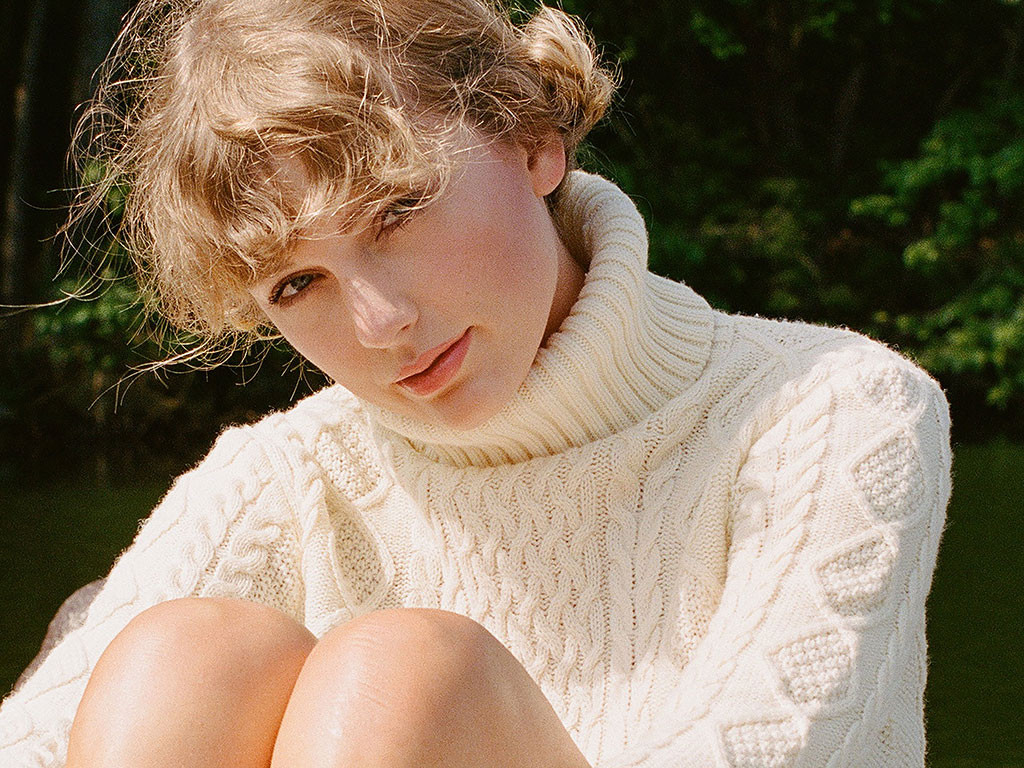 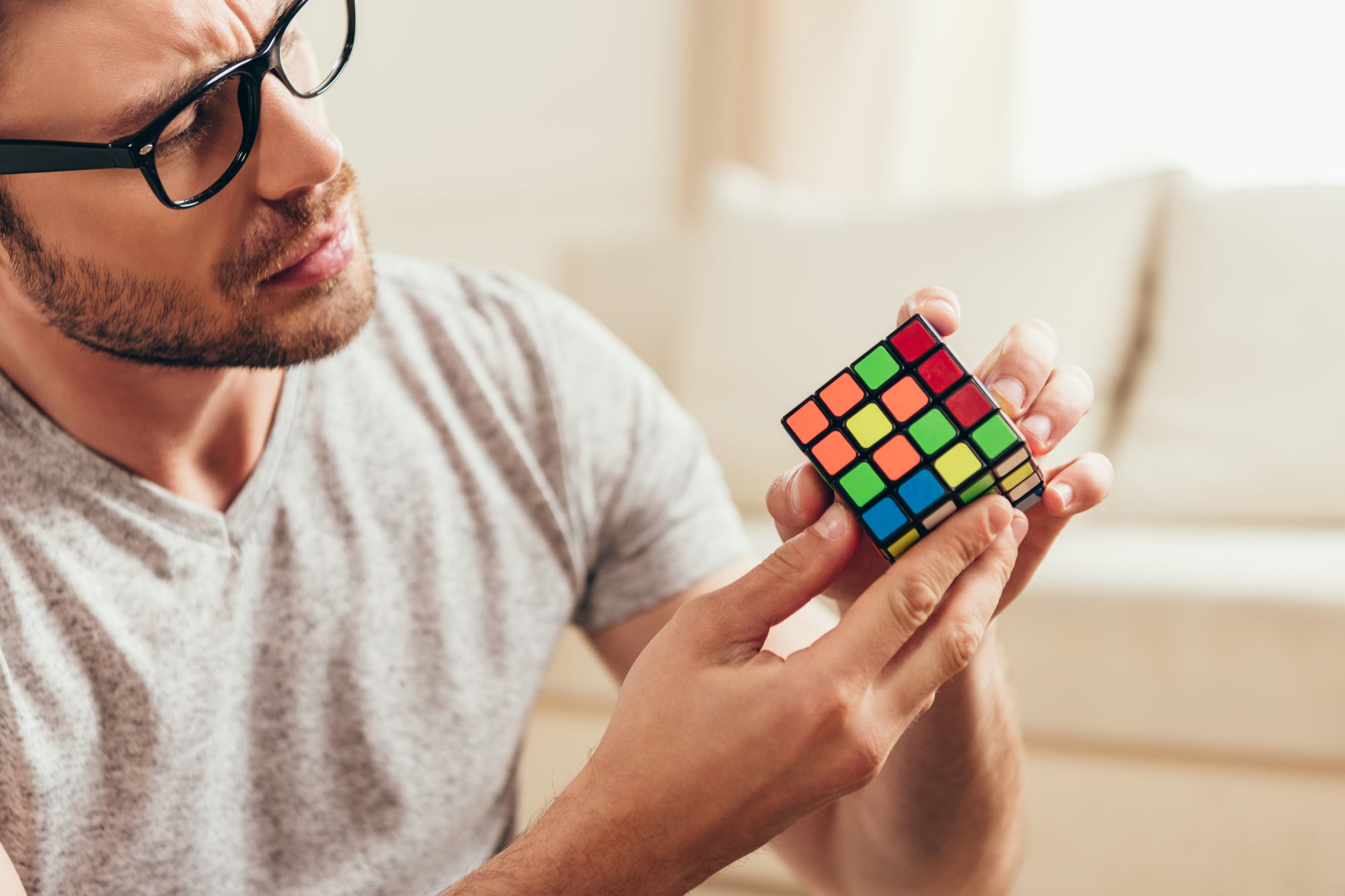