Even Rivian, which many automotive experts view as the most promising Western electric vehicles startup, isn’t immune from the boom-and-bust cycle that’s playing out in the electric vehicles market. But experts say this is typical of when new industries arise.

Rivian’s stock has fallen 75% since its initial public offering last year. In November 2021, Rivian was valued more than Ford and GM, but now it’s worth about half as much. Its appeal as a counterweight to Tesla, highly regarded investors and 12-year buildup to production haven’t been enough to protect its stock price from a downturn hitting nearly all electric vehicles companies.

In 2021, Rivian produced 1,015 vehicles, falling short of its 1,200 target. Its production pace has more than doubled since last year – producing 2,553 vehicles in the first three months of the year – but remains short of what’s necessary to be profitable and justify its lofty valuation. The company is already planning to build a second manufacturing plant in Georgia to complement its Illinois plant, where the existing facility expects to produce 200,000 vehicles a year. Rivian, like many automakers, also raised its prices amid inflation and supply shortages but apologized and rolled back price hikes on existing preorders following customer backlash.

The challenges have been even worse for other electric vehicle companies that have gone public in recent years. The stock prices of Faraday Future, Lordstown Motors and Electric Last Mile Solutions are all down more than 70% since they went public via SPAC, and all have faced SEC investigations.

SPACs, which have been popular with electric vehicle companies, allow companies without meaningful revenue or proven products to become publicly traded without as much scrutiny as a traditional initial public offering.

The sharp price drops in electric vehicle stocks may be typical of booms and busts. New industries that excite investors with the opportunity to ride a financial rocket into the stratospheres of wealth, but some companies that go public might not otherwise in less enthusiastic times. The 2000 dot com bust is an often-cited example.

Although no newly public companies involved with electric vehicles have been convicted of fraud to date, fraud is indeed typical of stock market bubbles, according to William Quinn, a lecturer at Queen’s Management School in Britain who studies stock market bubbles. He pointed to the British bicycle bubble of 1890 when hundreds of new bicycle companies were listed on the stock market at excessive valuations. Nearly all went bankrupt within a few years.

David Kirsch, a University of Maryland business professor and co-author of the book, “Bubbles and Crashes,” said he expects some electric vehicles startups to survive but many to fail. “The stories are unraveling,” Kirsch told CNN Business.

The fates of two electric vehicle companies, Nikola and Lordstown Motors, appeared to take a turn for the worse in 2020 and 2021, respectively, following critical reports alleging misleading and inappropriate conduct from the investment firm Hindenburg Research.

US electric vehicle companies aren’t the only ones to see their valuations reduced. Chinese electric vehicles startups have taken a hit, too. Nio’s stock has fallen 49% this year, while X-Peng is down 52% and BYD’s has dropped 17%. Even the world’s most valuable automaker, Tesla, hasn’t been immune; its stock down is 27% this year.

Kirsch views the falling stock prices of companies that wish to rival Tesla as evident of how difficult it is to turn startups that inspire investors with a story into businesses that prove themselves on paper with revenue and profits.

“Some of these companies are being exposed in a way,” Kirsch said. “There’s a saying, when the tide goes out, you see who isn’t wearing a bathing suit.” 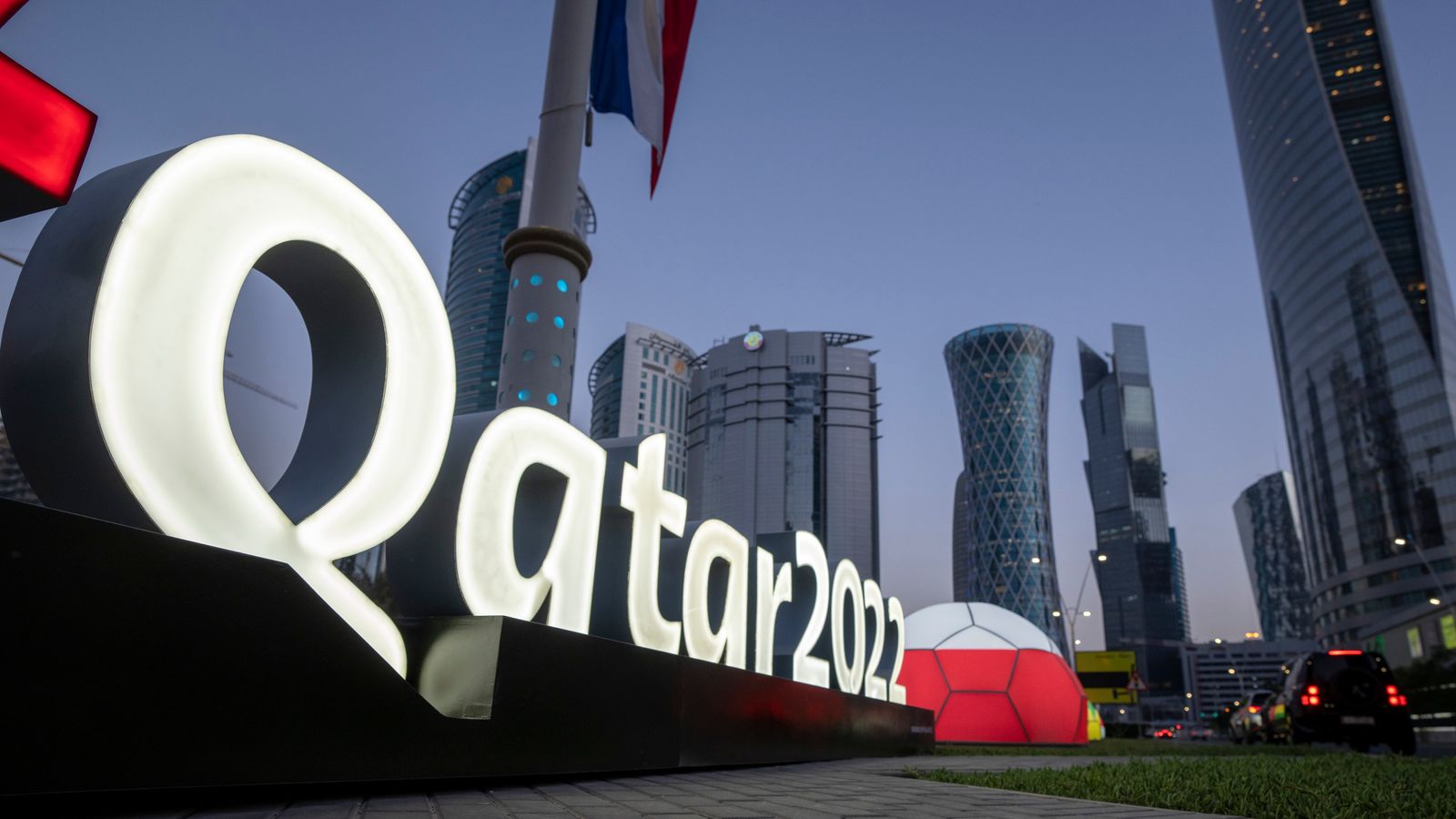