Lhamon was all but assured to face deep skepticism from GOP lawmakers during the confirmation process. The battle over her nomination could signal coming political fights over OCR enforcement that will affect how colleges are required to address sexual violence.

She did not work at OCR when the Obama administration in 2011 issued its guidance on Title IX, the law banning sex discrimination on college campuses. But she was instrumental in interpreting and enforcing it and other Obama-era directives.

The 2011 guidance and follow-up measures were credited with bringing greater national attention to sexual assaults on campuses. But critics including men’s rights advocates said they created pressure on colleges to find accused students responsible for sexual violence and violated their due-process rights.

Lhamon’s rhetoric may have reinforced this perception. She said during her term at OCR that she would cut off federal funding to schools that violated Title IX, though this ultimately never occurred.

The Trump administration later rescinded the Obama administration’s guidance and put in place a Title IX regulation that activists for sexual assault survivors say weakens the law. The rule dictates colleges do not have to investigate as many sexual violence reports, including many off campus.

During Tuesday’s hearing, a few senators asked Lhamon if she supported accused students’ rights and campus processes that assured presumption of innocence.

She stressed that a future Title IX regulation would not exclusively be in her control and that the Biden administration had already started work on one. Lhamon also said she would enforce the law, taking into account court decisions on Title IX.

But during one particularly tense exchange, Sen. Bill Cassidy, R-La., pressed Lhamon how she could enforce policy that she has sharply criticized.

He quoted one of Lhamon’s tweets from May 2020 in which she referenced the then-forthcoming Title IX rule. She wrote in the tweet that former Education Secretary Betsy DeVos “presides over taking us back to the bad old days, that predate my birth, when it was permissible to rape and sexually harass students with impunity.”

Lhamon stood by the tweet and again agreed to follow the law. Sen. Richard Burr, R-N.C., the committee’s ranking member, in his opening statement also criticized the post, calling it “plain offensive.”

He brought up Lhamon’s record with the Obama administration and the demand on colleges to follow its Title IX guidance.

“That sort of pressure comes from the top, and Ms. Lhamon’s history is deeply troubling if not outright disqualifying,” Burr said.

The committee must vote on Lhamon’s nomination before it reaches the entire Senate. It also considered on Tuesday two other department nominees: Elizabeth Brown as general counsel, and Roberto Rodríguez as assistant secretary for planning, evaluation, and policy development — though questions largely focused on Lhamon.

Committee chair Sen. Patty Murray, D-Wash., urged the nominees’ swift confirmation. She said during the hearing that Lhamon is a “champion for all students.” 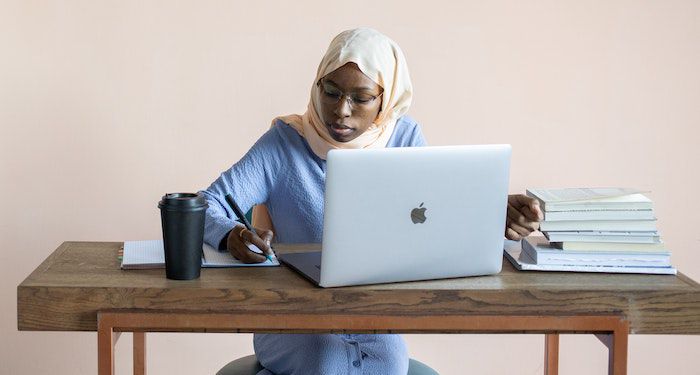 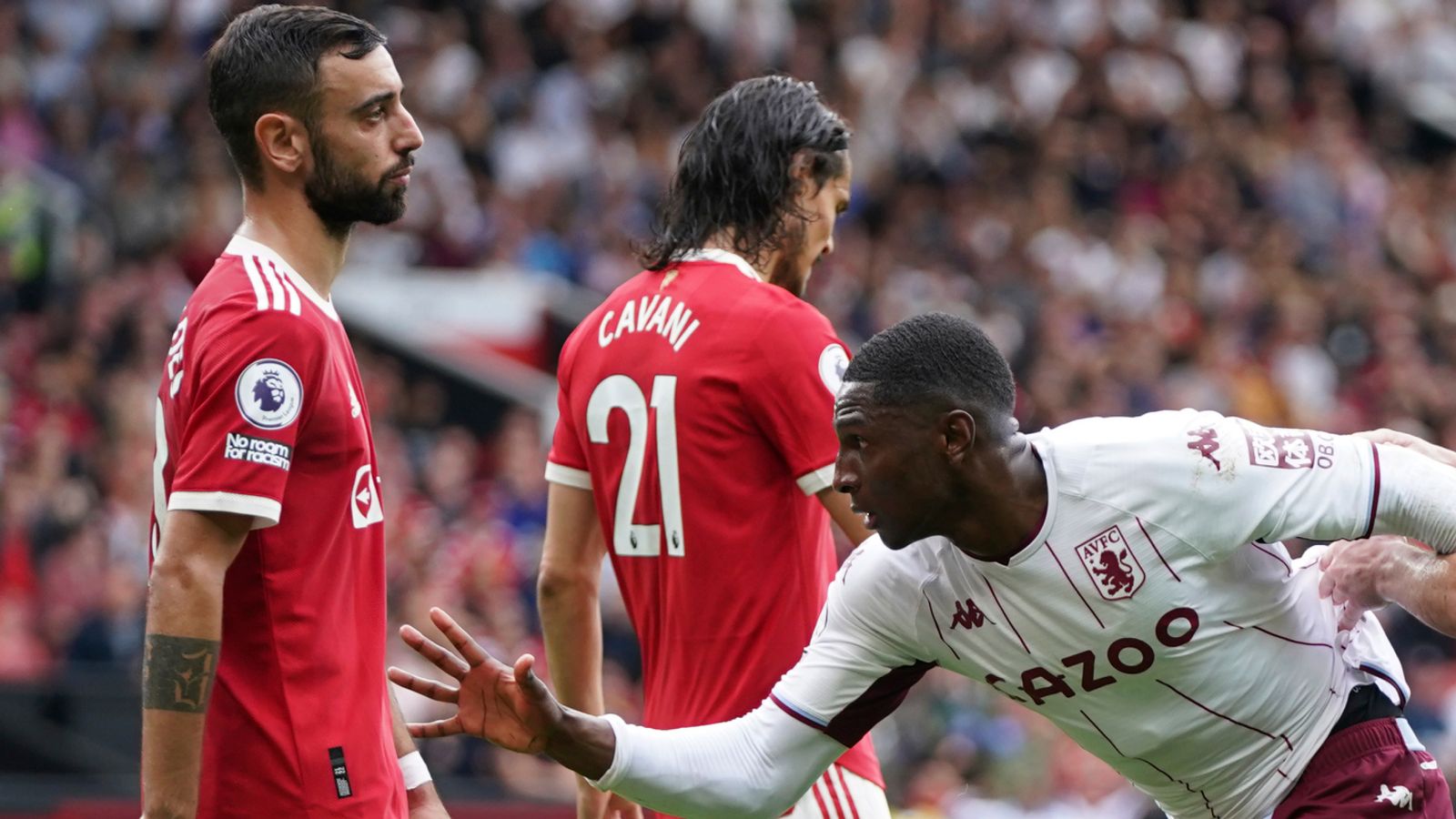 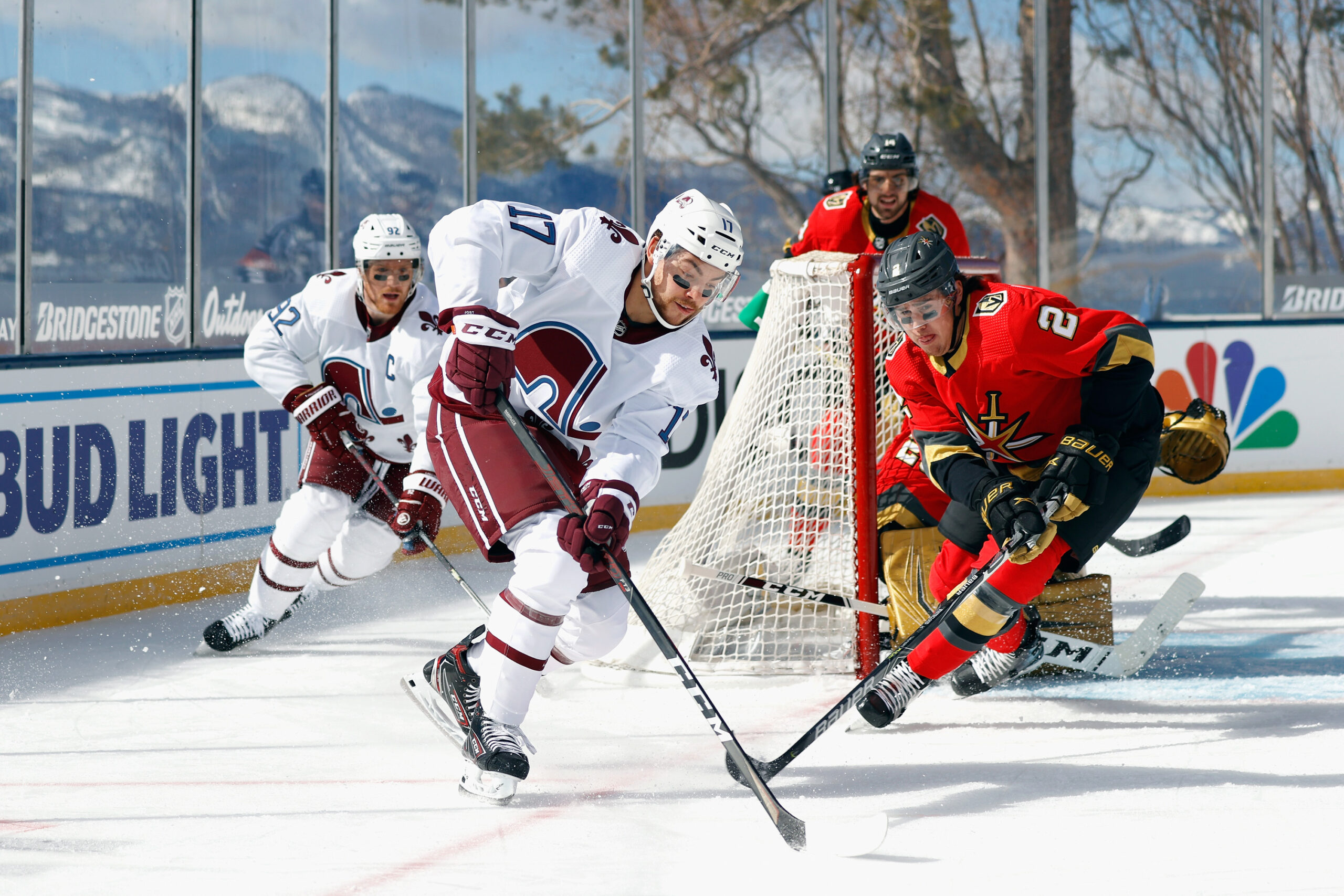