Three headline-making images from the past week sparked an upcoming strike for racial justice — what could be the biggest collective action by academics in recent memory.

The first scene was Jacob Blake, a Black Kenosha, Wis., resident, being shot seven times in the back by a white police officer while his children watched. The second was Kyle Rittenhouse, a white teenager, being allowed to walk past police, long gun in hand, after he allegedly shot three Kenosha protesters, killing two.

Anthea Butler, associate professor of religious studies and Africana studies at the University of Pennsylvania, was watching it all unfold.

“I would be down as a professor to follow the NBA and Strike for a few days to protest police violence in America,” she tweeted.

Within a few hours, Butler had a co-organizer, historian Kevin Gannon, director of the Center for Excellence in Teaching and Learning at Grand View University, along with the #ScholarStrike hashtag, a mission statement and a date: Sept. 8 to 9.

Within a few more hours, by midday Thursday, Butler and Gannon had strike commitments from about 600 scholars. The numbers continue to climb.

Citing the Blake shooting and others by police, and the killings of Breonna Taylor and George Floyd, also by police, the initial #ScholarStrike statement says, “We can no longer sit quietly amidst state violence against communities of color.”

It is of “crucial importance for those of us in higher education to take a stand in solidarity with our students and the communities we serve,” the statement continues, proposing a 48-hour strike immediately following Labor Day. “We believe it is long past time for us to make a collective stand against police violence.”

While participating scholars will pause their normal teaching and administrative duties during those two days, they are invited to join a public teach-in on police brutality, racism, white supremacy and other issues over social media channels. Details on just which channels, and when, are forthcoming. Nonacademics are also welcome to participate.

Scholars on union contracts with no-strike clauses are encouraged to “teach to the clock,” or minimize their uncompensated labor, where they fear legal repercussions for striking.

Butler and Gannon have encouraged those without the job security of tenure to participate how they’re able — by offering solidarity, sharing teach-in resources with their students, or more.

Bigger Than Academe, More Than a Slogan

Butler said in an interview that she did not discount the concerns of untenured colleagues, as she remembers well what it was once like to be a Black woman working without tenure. But she said even tenure at Penn can’t protect her from the everyday potential threat of being stopped by police for, say, sitting at a bus stop while Black.

“I appreciate that you’re afraid, but some of us don’t have the luxury of being able to hide,” she said. “Your privilege is your protection.”

Many faculty members are currently fighting against systemic racism within their own colleges and universities. Butler emphasized that this strike is happening within academe because fighting racism is fundamentally about education. But she said #ScholarStrike is much bigger than academe.

“We’re not doing this because we’re mad at our institutions. I’m mad at the system that continues to allow a Black person to get shot seven times in the back and a white guy with a long gun walk off after he shoots people. There’s a dual system of treatment in this country, where Black and brown people are treated differently than white people.”

She added, “We want to help people understand what this is really about. Why there are people out there fighting not to change that.”

Gannon, who is white, said he was initially hesitant about “taking up space that isn’t mine or being the white guy that tries to jump in and take the lead.” But Butler welcomed his help and his notion that a “general strike might be a good thing, and an overdue thing.”

Gannon emphasized the teaching aspect of the strike, saying that public scholarship — especially in critical times — goes beyond “writing books that sell at Barnes & Noble. We miss so much when we don’t think about teaching as a fundamental part of public scholarship.”

Asked how he hoped institutions will respond to the strike — given that would-be participants already have expressed public and private concerns about their job security — Gannon recalled the many statements on racial justice institutions released over the summer, following Floyd’s death.

“Diversity, equity and inclusion have to be more than just a slogan,” he said. “Institutions supporting, affirming and acknowledging that this is our vocation — that this work we are called to do — would demonstrate more than just a token commitment to racial justice.” 4 hours ago
Check Also
Close
Featured Posts
‘This is just hysteria’: Russians unmoved by threat of Ukraine conflict
6 seconds ago

‘This is just hysteria’: Russians unmoved by threat of Ukraine conflict 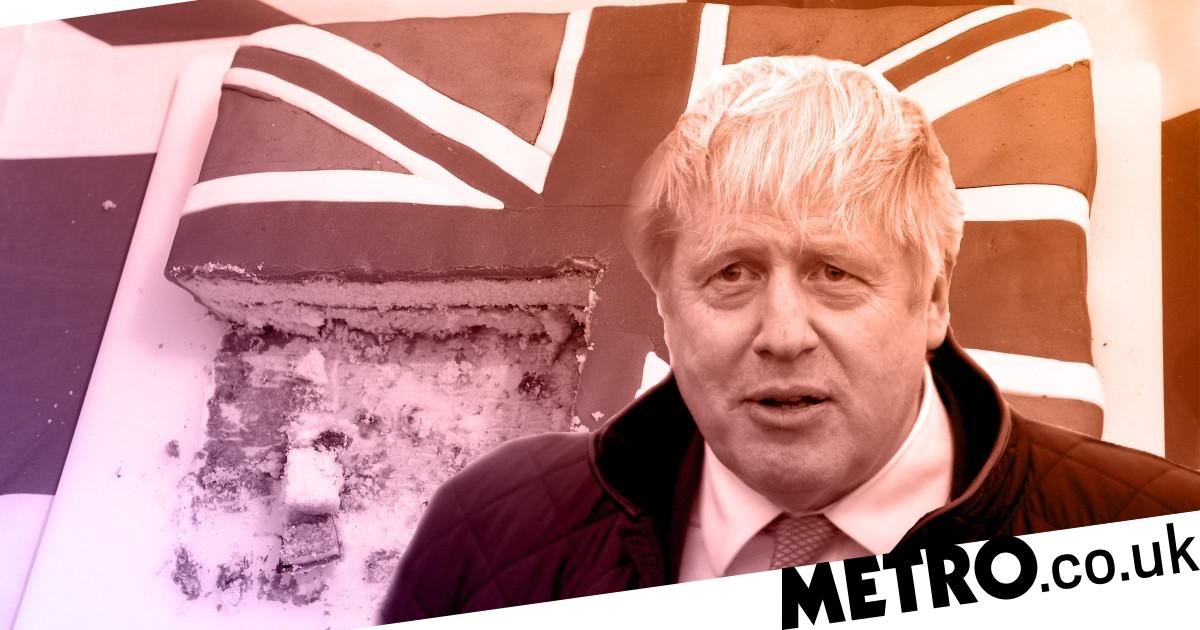 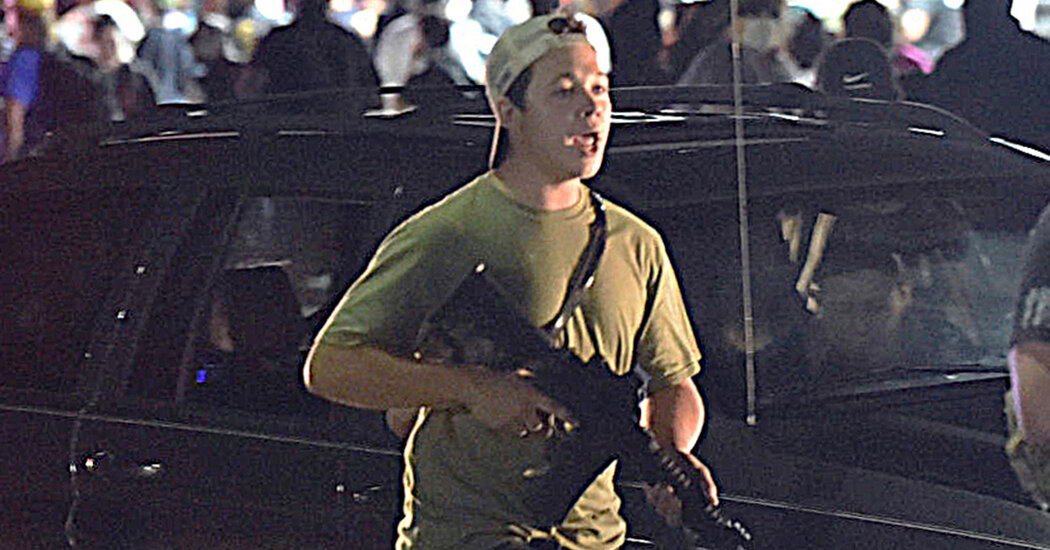 Rifle Used by Kyle Rittenhouse in Kenosha Shootings Will Be Destroyed