The Andrew W. Mellon Foundation on Wednesday announced about $72 million in total grants for 16 different humanities-based projects focused on issues of racial justice.

The “Just Futures” grants of up to $5 million each will “support multidisciplinary and multi-institutional collaborative teams producing solutions-based work that contributes to public understanding of the nation’s racist past and can lead to the creation of socially just futures,” according to the foundation.

The 16 winning projects, based at 15 research universities, were selected from among 165 applications submitted. A group of 38 universities was invited to apply.

Dianne Harris, senior program officer in Mellon’s higher learning program, situated the Just Futures grants in context of the Mellon Foundation’s announcement last summer that it would prioritize social justice in all of its grant making.

“There’s been a long history of doing work that has a social justice focus,” Harris said. “But I don’t think it’s wrong to say that we have never had a grant-making initiative that’s been in excess of $72 million in one push on the critical social justice problem of racial justice.”

“Firstly, we want to document the racist making of academic disciplines and assign postdoctoral fellows and faculty to really comb a wide array of primary sources to construct new and hopefully more accurate stories about the evolution of the academic disciplines,” said Amen, who is also the associate director for Johns Hopkins’ Billie Holiday Project for Liberation Arts. “Our second prong is we are developing new innovations in doctoral training. We intend to create new opportunities for doctoral students to apprentice with people in a wide range of sectors beyond academe in the fields of education — civic engagement, politics and the like — to give opportunities for students in the humanities and social scientists to develop new horizons for how they can apply their academic training.”

“Thirdly, the Inheritance Baltimore program is going to allow us to expand ongoing efforts that we have been engaged with in the last three years at the Billie Holiday project to essentially rescue and preserve Black archival resources in Maryland,” Amen said. “We will bring together a consortium of institutions invested in Black archival preservation to embark on a statewide effort of capturing these quite endangered historical resources, but in addition we intend to build a cadre of emerging Black curators and archivists and librarians and bring on a host of elders and residents to support our interpretation of those materials. We will also have artists-in-residence fellowships to invite artists in as they are creating Black cultural expression today.”

The University of Minnesota-Twin Cities will use its almost $5 million grant for a variety of community-engaged research and education initiatives, including a collaboration with tribal nations on the production of a report on tribal-university relations.

“What we need to do is work with communities to co-create knowledge,” said Jigna Desai, a professor of gender, women’s and sexuality studies at Minnesota and the faculty leader for the grant, which also will involve collaborators at the Minnesota Indian Affairs Council; Sisseton Wahpeton College, a tribal college in South Dakota; Minneapolis College, a community college; and Humanities Action Lab, as well as various community organizations.

“The university has a long history of creating knowledge about communities of color,” Desai said. “The idea is to partner with different organizations and portions of the community to create knowledge with them. What knowledges do they want to create? How do they want their histories, their stories, narrated and constructed?”

She noted the racial justice movement following the killing of George Floyd in Minneapolis and the surge in calls for universities to account for their histories of white supremacy, slave labor and settler colonialism. “There’s the renaming of buildings and toppling of statues that have been happening, but there’s also the less visible ways in which racial justice is stymied in universities, whether it’s the devaluating of something like ethnic studies and American Indian studies and the underfunding of those areas or even the ways that slow and bureaucratic processes don’t allow community-engaged work to happen easily,” she said.

Another $5 million grant, awarded to the University of Wisconsin, Madison, focuses on antiracism literacy in the sciences and medicine. “Over the summer in response to Black Lives Matters protests, my history of science colleagues and I were talking about how we could ramp up the teaching we do on histories of race in the sciences and medicine,” said Elizabeth Hennessy, the project leader and an associate professor of history and environmental sciences at Madison. “A typical education in the sciences doesn’t include a history of your own discipline. It rare that is an emphasis in scientific training, but I think it’s a really important emphasis.”

Over the course of the three-year grant, Hennessey said, researchers will collect oral histories from minority students and faculty in the sciences, develop college-level curricula, and deliver faculty trainings outside the bounds of UW Madison. She envisions, for example, the development of short courses, such as one in which graduate students in the sciences could spend a few days learning about scientific racism.

A $4.52 million grant to the University of Oregon and collaborators at the University of Idaho and Whitman College, in Washington State, will be used to establish the Pacific Northwest Just Futures Institute, described as “a regional platform for racial and climate justice” that will “mobilize environmental humanities scholarship, teaching, and community connections to work toward anti-racist, climate resilient futures in the Pacific Northwest, mostly in rural areas but also in urban communities beset by gentrification, displacement, and seismic demographic change.”

The grant will fund initiatives including collaborative research and community engagement activities, the creation of digital archives, applied courses and studios, and incentives to attract and retain underrepresented students, faculty and staff.

John Arroyo, the project leader and an assistant professor in engaging diverse communities in the Oregon’s School of Planning, Public Policy and Management, said the project will allow scholars studying racial justice and environmental issues in the region “to build stronger, more sustained relationships with our educational and community-based partners.”

“For me, I think there are a lot of schools right now in higher education making a lot of statements, a lot of aspirational goals,” Arroyo said. “But there’s something about the value of the Mellon Foundation being able to support us and so many other grantees to realize those, to make action items out of those.” 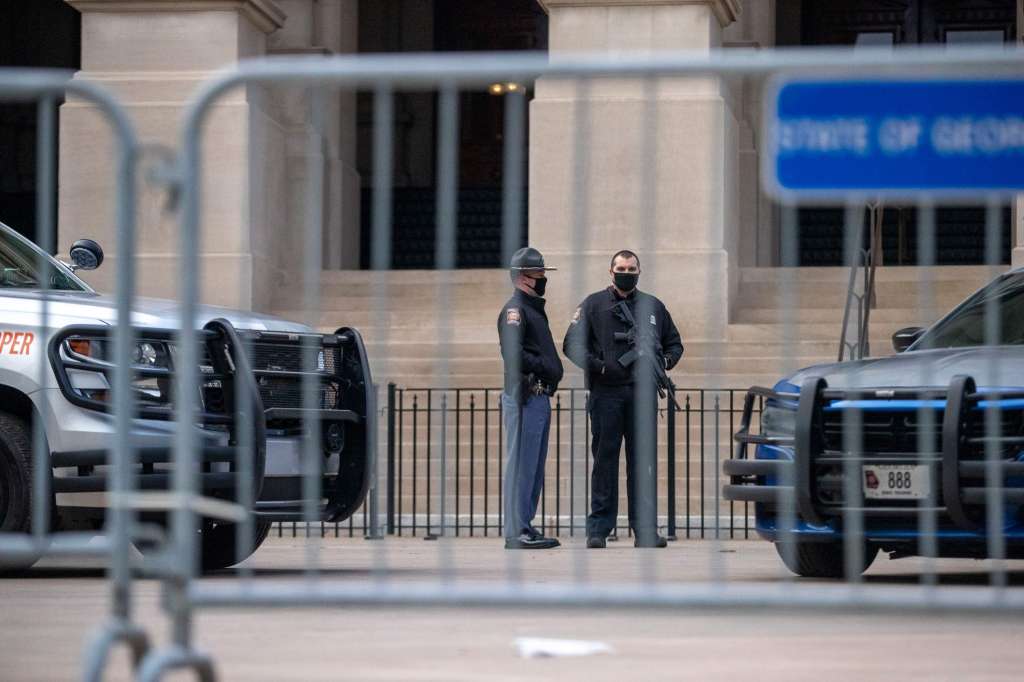 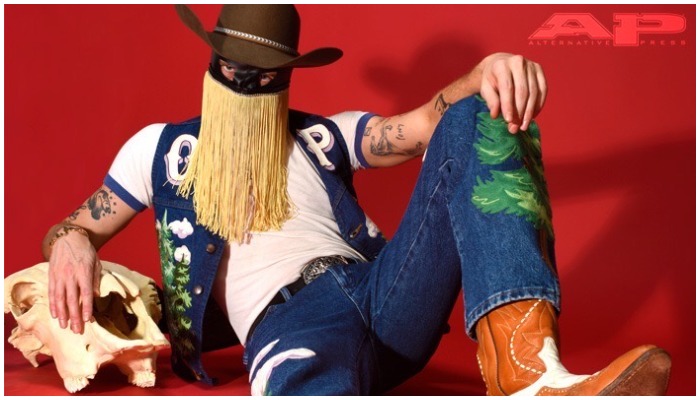