Of the roughly 25,000 adult learners who the study found got college credit through PLA, 49% earned a credential in the seven-and-a-half-year period the report studied, compared to 27% of adult students who had no PLA.

One reason students with PLA may be more likely to graduate is that they start college with more credits completed. Earning credit from work experience can also inspire feelings of validation and confidence, said Becky Klein-Collins, associate vice president for advancement and impact at CAEL.

However, the report highlighted some disparities in PLA use and completion.

Military members had more PLA credits on average but lower completion rates than non-service members. Klein-Collins noted that during the year the study’s sample entered college, 2011-12, there were mass military discharges and the U.S. economy was still recovering from the Great Recession — factors that could have motivated service members to enroll in college for a time and then leave school when the economy improved.

Klein-Collins couldn’t say whether for-profit college closures around that time would have had an impact on the lower completion among service members. Some have argued that PLA could be used to help students transfer whose colleges closed.

Community colleges had the smallest share of adult students earning PLA credit (4%), followed by four-year private nonprofits (7%). For-profits and four-year public colleges, meanwhile, had around double and triple those shares.

Black students were the least likely to earn PLA credit of the demographics tracked. Lower-income students were also less likely than their higher-income peers to get PLA.

“One of the bigger lessons from this is that unless we sort of really focus on how to get more PLA available to community college students, we’re not going to be able to solve this equity problem,” Klein-Collins said.

The report suggests colleges improve systems for tracking and reporting PLA usage, targeting PLA marketing and advising to key demographics, and reducing the cost of getting PLA credit. 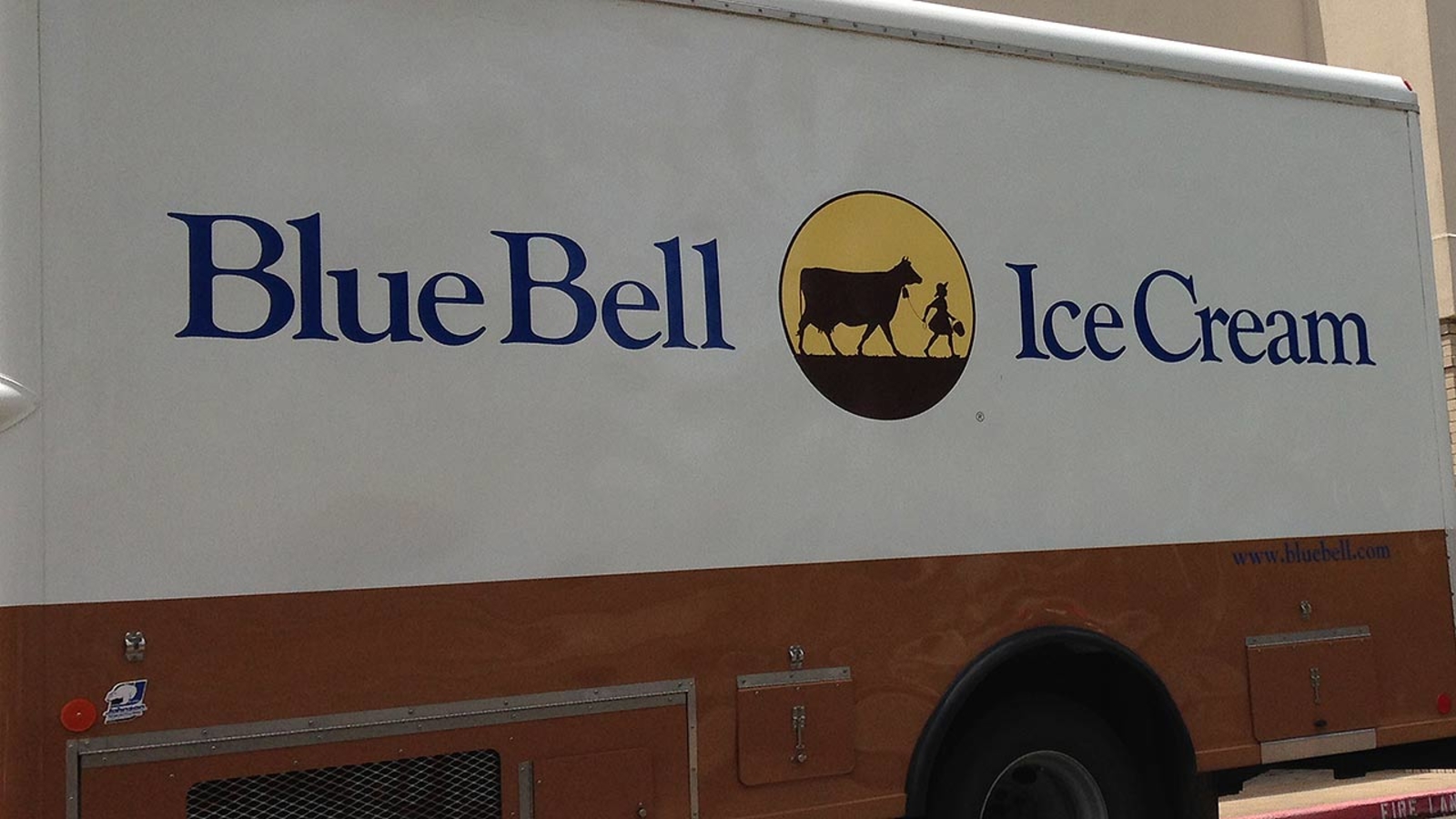 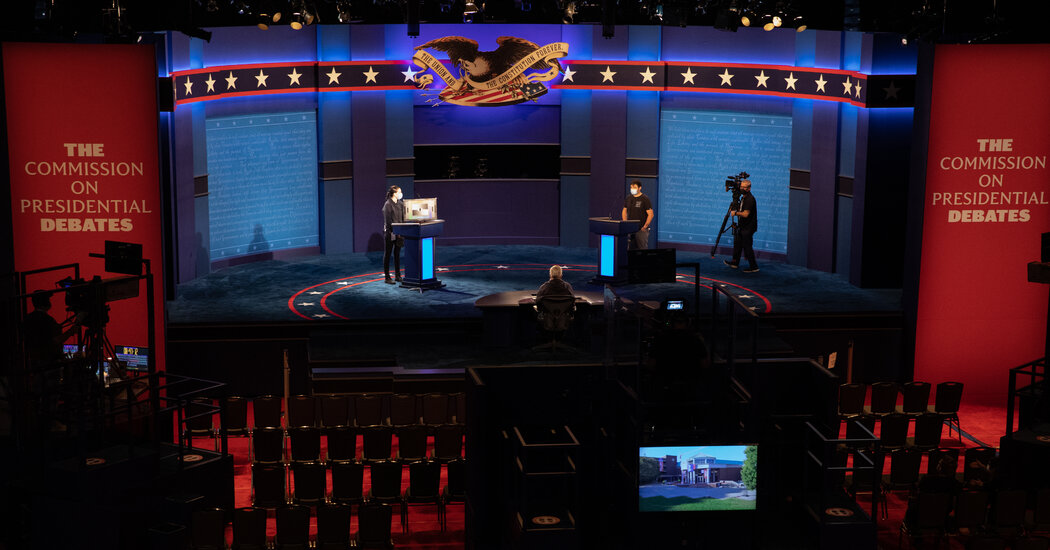 What Topics Do Our Readers Want Trump and Biden to Debate?
2 mins ago

What Topics Do Our Readers Want Trump and Biden to Debate?