Average faculty pay fell by 0.4 percent this year, adjusting for inflation, the first such decrease since 2011-12, according to preliminary data from the American Association of University Professors’ annual Faculty Compensation Survey.

This top-line figure doesn’t tell the full story of how academic salaries have fared during COVID-19. Just as the pandemic has had an outsize effect on certain parts of society and the economy, it’s affected faculty compensation at certain kinds of institutions, at certain ranks, more than others.

Faculty compensation data don’t show what isn’t there, either. Some institutions’ faculty compensation figures actually increased this year over last simply because they laid off some of their lowest-paid professors during the pandemic.

Of course, faculty compensation isn’t just about salaries. Many institutions reduced or cut fringe benefits this year. And it’s unclear when or whether some of these colleges and universities will restore them.

“There were those [institutions] that were already in financial trouble,” said Glenn Colby, senior researcher at the AAUP. “And in those cases, they cut fringe benefits for salaries and let people go — didn’t renew contracts of non-tenure-track people and things like that. And I think it’s going to be worse in the fall.”

Faculty Ranks Shrink, as Does Faculty Pay — and Who Makes More, Where

The number of full-time faculty members increased slightly at public institutions and dropped elsewhere, most of all — by 2.4 percent — at private, religiously affiliated colleges and universities.

Professor pay decreased at two-thirds of colleges and universities, adjusted for inflation. Wage growth for full-time professors in 2020-21 was the lowest since the AAUP began tracking this growth in 1972.

Pay at secular private institutions tended to be better than at public institutions, but publics tended to pay more than religiously affiliated colleges and universities.

Salaries also varied by geographical region, as they always do, with institutions paying the most in New England, the Mid-Atlantic and on the West Coast. The average assistant professor in New England made about $93,000 this year, while the average assistant professor in the lowest-paid region, including Alabama, Kentucky, Mississippi and Tennessee, made about $74,000.

Not adjusting for inflation, average salaries increased 1 percent year. This is the smallest increase on record since the AAUP began tracking this measure in 1972.

COVID-19 and the Faculty

The AAUP surveys institutions every year on faculty compensation and other data. This year, it asked additional questions about how colleges and universities responded to the financial pressures of COVID-19. Some 5 percent said they did not reappoint or had terminated contracts for at least some tenured or tenure-track faculty members. Some 20 percent did not renew contracts or terminated contracts for at least some non-tenure-track professors.

Just about 10 percent of colleges and universities adopted furloughs for at least some instructors. More than half of institutions took some other measure regarding tenured and tenure-track professors, the most common of which was offering some type of early retirement program.

The AAUP is releasing its more detailed Annual Report on the Economic Status of the Profession next month. Unfortunately, the major analysis of part-time faculty compensation during COVID-19 will have to wait until next year, as institutions don’t typically release per-course pay and other information until the end of the academic year.

While academe barely kept pace with inflation this year, faculty salaries did fare better than some other parts of the economy during COVID-19. Asked about this, Colby said critics sometimes argue that it’s acceptable to have nominal wage growth on par with the inflation rate. But he said that argument ignores issues of productivity, which the Federal Reserve has assumed to be about 1.5 to 2 percent annual growth in general — on top of the 2 percent inflation target.

While Colby cautioned against confusing productivity issues with workload issues, productivity expectations for academics had been creeping skyward prior to COVID-19, and the pandemic swelled their workloads.

Highest-Paying Institutions — and a Big Asterisk

For many years, Inside Higher Ed has highlighted the highest-paying institutions included in AAUP’s report due to reader interest. This salary information is not meant to be representative of what the average faculty member makes. And it doesn’t necessarily mean that these institutions pay their part-time faculty members similarly well, or that they even release their per-course pay data to the AAUP (some don’t).

With that major disclaimer in mind, here are the highest-paying individual institutions this year, by category.

Top Salaries for Assistant Professors at Colleges and Universities, 2020-21 (Average)

13 of Our Favorite Halloween Candy Experiments 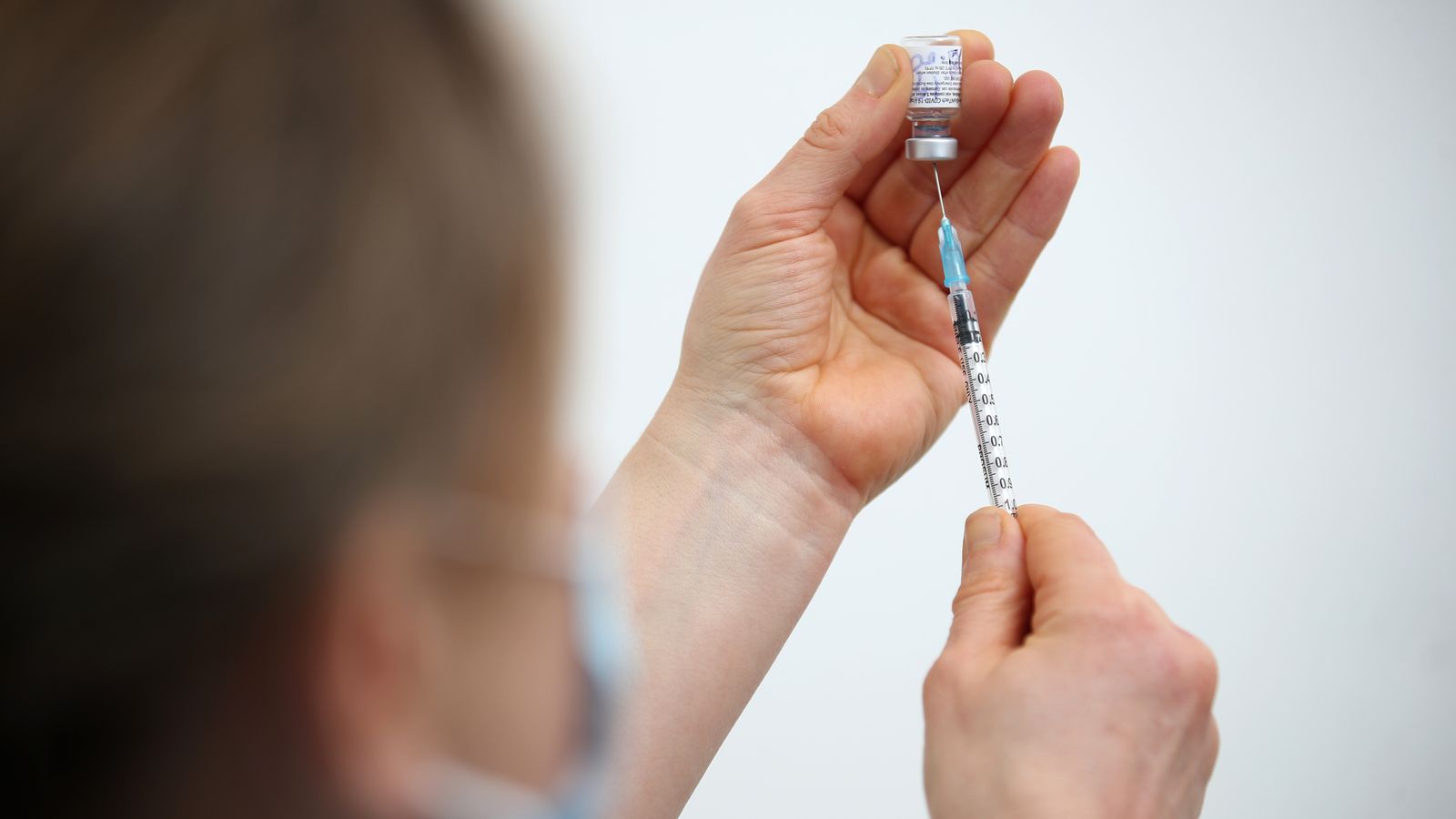 COVID-19: Government will not change booster jab rules unless JCVI says so, minister says – as calls grow for shorter wait between doses
1 min ago

Joe Biden Confirms Significant Cuts To His Agenda
3 mins ago 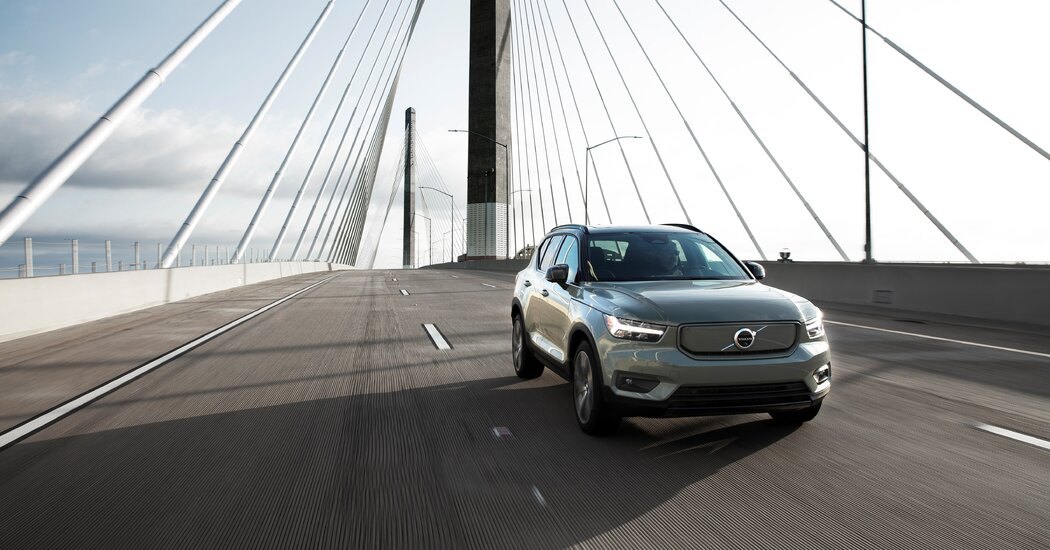 No Longer Boxed In, Volvo Wins Over Buyers With Its Sleeker Look
9 mins ago

No Longer Boxed In, Volvo Wins Over Buyers With Its Sleeker Look