The value of a liberal education is no longer self-evident.

Despite a torrent of books and essays extolling a liberal arts education’s value and utility, broad segments of the public have grown convinced that a liberal education is a synonym for a radical education that ill prepares graduates for the job market.

Instead of cultivating an appreciation for great cultural achievements or honing mental skills through the rigorous study of grammar, logic, rhetoric, foreign languages and mathematics — which is how liberal education’s value was framed and defended in the more distant past — liberal education’s more recent champions have emphasized the 21st-century skills that a liberal education offers.

A liberal education, as its defenders put it, prepares graduates not for their first job but their fourth. It’s not job preparation, but preparation for life.

However true, this argument has gained only limited traction.

Much reform in higher education is driven by exigencies — by urgent needs and outside demands. That is certainly the situation that many liberal arts colleges face as they strive to sustain enrollment and make the lower-division experience more satisfying and meaningful to undergraduates who regard many courses as a diversion from their real interests.

The result has been proliferating experiments, a large number of which are surveyed in a recently published collection of essays entitled Redesigning Liberal Education.

But the most important theme is a heightened emphasis on applied or experiential learning. The goal is not simply to apply ideas, theories and methods to authentic, real-world situations, but to help students identify a path in life and develop a sense of purpose by having opportunities, whether in class, in a research lab or maker space, in practicums and studio and clinical experiences, in the field, in co-curricular activities, in an internship, or through study abroad.

Applied learning (which closely resembles George Kuh’s high-impact practices), then, ought to reside at the core of a liberal education. As Bass puts it: “Applied learning becomes the crucible that integrates the personal development of individual learners … professional development … and the more purely cognitive knowledge creation …”

Is radical disruption the best way to save liberal education from extinction? Or does a focus on 21st-century skills undercut liberal education’s true value by subordinating its historic centerpieces — an appreciation of the arts and literature, a firm grounding in history, and an understanding of logic, ethical reasoning and rhetoric — to more utilitarian concerns?

Is the heightened emphasis on 21st-century literacies and competencies pandering? Is it the academic equivalent of destroying the village to save it? Or is it both necessary — to produce graduates who will thrive in today’s volatile, uncertain, ambiguous environment — and essential if liberal education will survive in a society that prioritizes the practical, the useful and the applicable?

At the risk of resembling a mugwump — those late-19th-century liberal reformers with their mugs on one side of the fence and their wumps on the other (as the saying went) — I think humanists in particular need to advance along two seemingly contradictory fronts.

They need to defend the value of a humanistic education in purely intellectual terms — as a way to cultivate the aesthetic and moral sensibilities, promote the growth of a rich interior life, and the strengthen the capacity to think, contextualize, reason and reflect at a very high level.

At the same time, they must promote a humanistic education that eschews a narrow disciplinarity, that engages in dialogue with the social and natural sciences and applied and pre-professional fields, and that encourages creativity and the application of humanistic skills, and gives students opportunities to demonstrate their learning in novel ways.

We mustn’t kill liberal education in order to save it, but we must also recognize that it is under genuine threat and that if it fails to adapt, it will only become even more marginal and peripheral.

Steven Mintz is professor of history at the University of Texas at Austin. 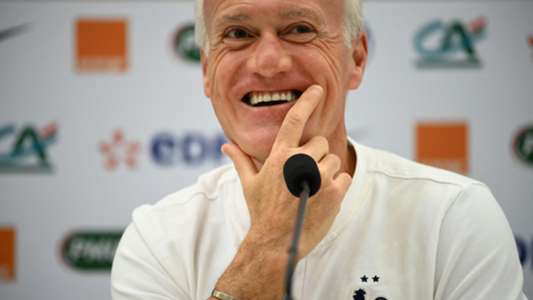 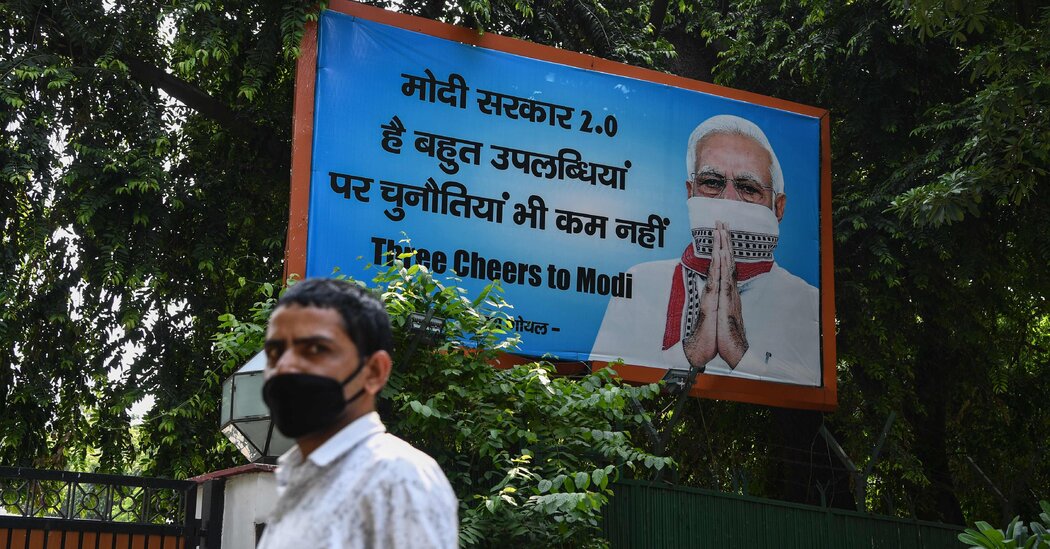 In a Crisis, India’s Modi Could Always Change the Narrative. Then Came Covid.
4 mins ago 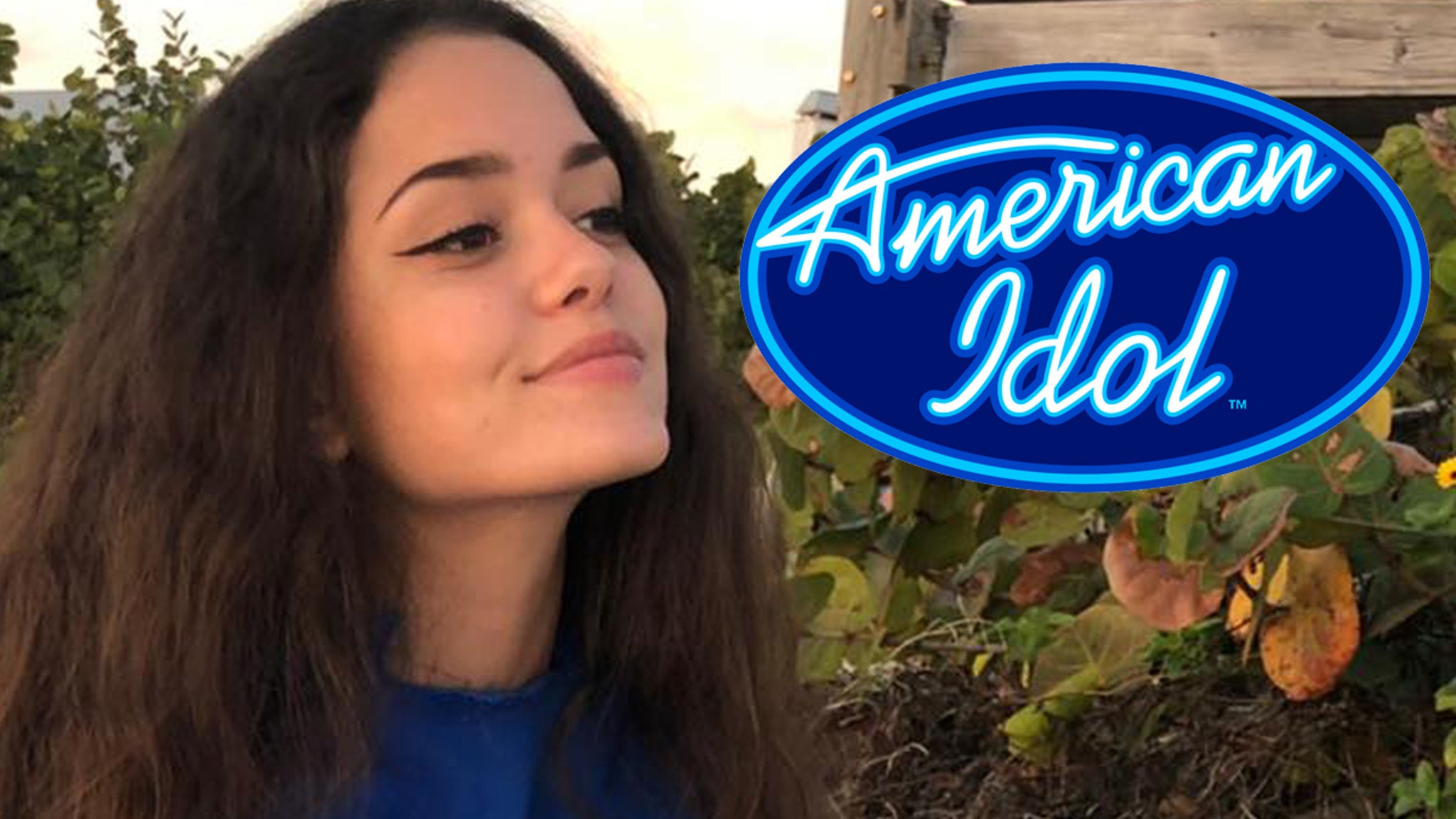