Students learn during a Spanish class at Yerba Buena High School in San Jose’s East Side Union High School District before the pandemic in 2019. Students learn during a Spanish class at Yerba Buena High School in San Jose’s East Side Union High School District before the pandemic in 2019.

California schools collectively have billions of state and federal dollars to spend on programs to help students catch up on the learning they lost while school campuses were closed. But many districts do not have enough fully qualified teachers to fill regular classrooms, let alone to launch new academic programs this fall.

The state’s schools have struggled with teacher shortages for years, especially in the areas of special education, math, science and bilingual education, but the problem has worsened since the pandemic began. Research by the Learning Policy Institute, which consisted of interviews with district leaders from eight of the largest and nine of the smallest school districts in the state, found that the number of teacher candidates earning credentials declined during the pandemic.

The California State Teachers’ Retirement System, or CalSTRS, reported a 26% increase in the number of teacher retirements in the second half of 2020, compared with the same period in 2019.

Los Angeles Unified Superintendent Austin Beutner sounded the alarm about the shortage of teachers last month. The additional state and federal funds could allow the district to add reading and math teachers in elementary schools, reduce class sizes in middle and high schools, offer more direct support for students with learning difficulties, and add more mental health professionals, but the district may not be able to hire enough people to staff all the programs.

“Yes, more money would allow schools to hire more reading teachers if there were more to be hired,” Beutner said. “While it’s great that schools will have adequate funding for the first time in a generation, money alone won’t solve the problem.”

“And while (Los Angeles Unified) schools will have the $70 million or so each year they need to do the hiring, fewer than 200 people are currently graduating each year from university programs with a reading specialist certificate in the entire state of California,” he said.

The school district also could improve the first-time passage rate for students who take algebra — currently 56% — if it could hire 170 more algebra teachers to reduce class sizes, Beutner said.

“Sounds simple, but it’s not easy to do,” he said. “There are only about 1,000 teachers who graduate each year from university programs in the state with the training to teach algebra.”

Some districts are offering signing bonuses to school psychologists, speech therapists, and teachers in hard-to-fill positions, and increasing pay for substitute teachers to convince them to sign with school districts.

“We are all competing for this pool of highly qualified candidates,” said David Zaid, Long Beach Unified assistant superintendent. “We have all increased our hiring because of some of the additional funding.”

The district, which educates 70,000 students at 85 schools, usually hires between 130 and 140 teachers each school year. This coming school year it will add 160 more teachers than it usually does, funded with federal CARES Act money, for a total of 300 new teachers.

The district has hired about 100 fully credentialed teachers for next school year, Zaid said last week. The race to hire more teachers is tracked on a thermometer chart tacked to a wall in the human resources department of the district.

Zaid is optimistic the district will find the 200 teachers it still needs to begin the school year in August. The district still has more than 200 applications to consider. It has streamlined its application process so that contracts can be signed faster. By shortening the time between interviews and an offer the district is more likely to keep a good candidate from looking elsewhere.

Some California school district officials are wary about hiring teachers and other staff with the one-time dollars being offered by the state and federal government this year. They don’t want to have to lay off teachers when the money goes away

Twin Rivers Unified School District in Sacramento doesn’t plan to add teacher assistants or teachers with the one-time state and federal dollars this year, said David Robertson, director of human resources and labor relations. Instead, the district will be adding 20 new teacher coaching and teacher support positions out of the funds.

About 90 percent of the district’s 32,000 students are from low-income families and a quarter of them are English learners — groups education experts say are among the most likely to need additional help to catch up next school year.

Twin Rivers officials, who usually hire about 250 teachers a year, expect to hire 100 this year because of increased retention and a decrease in enrollment in recent years. The district has improved retention by increasing support to new teachers, including adding a Teacher and Mentor Support web page with access to mentors and support staff, Robertson said. The website includes links to professional development and tips to help teachers tend to their social-emotional well-being, among other things.

“Collectively, they are struggling to hire enough teachers and classified employees,” said Tim Taylor, executive director of the Small School Districts’ Association. “Running new programs is going to be hard because they don’t have the employees to do some of the work.”

Taylor expects some districts will have to choose which programs they can run and those they can’t because of a lack of staffing. Even teacher aides and substitutes are hard to find and in demand, Taylor said.

Konocti Unified, a district of 6,700 students in rural Lake County, has received $10 million in state and federal Covid aid, but it hasn’t sorted out its staffing for next year. District officials expect to have a plan by the end of this month.

Assistant Superintendent Chris Schoeneman would like to use some state and federal Covid funds to hire one additional teacher at each of the district’s five school sites to work in accelerated learning programs to help students catch up. But district officials don’t want to overstaff with one-time state and federal dollars that expire in two to three years.

But even if the district spends the money to hire teachers, they may not be able to find enough. The district has historically had a difficult time finding enough fully credentialed teachers for its schools. Before the pandemic closed schools, more than half of the district’s teachers had worked as a teacher less than five years or were on emergency-style permits, meaning they haven’t completed teacher preparation programs or have received only partial training.

“We lost multiple teachers last summer and fall to fear of Covid and returning to work,” Schoeneman said. “With vaccinations in place and proper health and safety procedures, will those teachers be returning to classrooms? Will teachers and staff feel safe coming back to the profession? I don’t know. We are in such uncharted waters.”

Schoeneman said he also isn’t certain how many students will return in the fall. Student enrollment in the district has been climbing in recent years as families flee high housing prices in more urban parts of the state.

Like other districts, Konocti may have to get creative about space and lean heavily on teaching assistants, librarians or instructors in their afterschool programs to help with accelerated learning programs.

To fill vacancies, school district officials have turned to underqualified teachers working on intern, short-term or provisional intern permits who have not completed the testing, coursework and student teaching required for a preliminary or clear credential. They also allow fully credentialed teachers with limited assignment permits or waivers to teach outside their subject areas to fill staffing needs.

Staffing is further complicated by a severe shortage of substitutes, even in districts that have a handle on teacher hiring. Most substitute teachers found themselves with little work when schools were in distance learning mode and opted for more stable employment. Others were hired as full-time teachers, often on intern permits.

“It’s going to be brutal,” Schoeneman said. “I don’t know what we are going to do. We’ve hired most of our substitutes who are interested in being teachers as interns. If you are a killer sub you already have a job in this county.”

In addition to hiring teachers, districts across California are bolstering their mental health staff. Before the pandemic, the counselor-to-student ratio in California was about 1-to-600 — one of the highest in the country. Now, in light of students’ growing mental health needs and a windfall in funding, many districts are aiming for a ratio of 1-to-250, or even as low as 1-to-100, said Loretta Whitson, executive director of the California Association of School Counselors.

Unlike the teacher hiring pool, California has plenty of counselors to fill the need. More than 47,000 people in California are credentialed to work as school nurses, psychologists, social workers or counselors, and, as of 2019, only 16,670 were actually working in California schools, according to the California Commission on Teacher Credentialing and the California Department of Education.

Investments in mental health services must be part of a long-term, structural commitment to improving campus climate, Whitson said. That effort should include partnerships with community mental health agencies, outreach to families, more access to one-on-one therapy and training for all school staff, she said. And districts should expect to see repercussions from the pandemic — due to trauma and grief — surface for three to five years for some students, she said.

But overall, Whitson is hopeful that California schools finally have the funding and motivation to seriously address student mental health needs.

“(This) may prove to be a defining moment for education,” Whitson said. “It is an investment in our young peoples’ prospects, as they prepare for a healthy, productive future.” 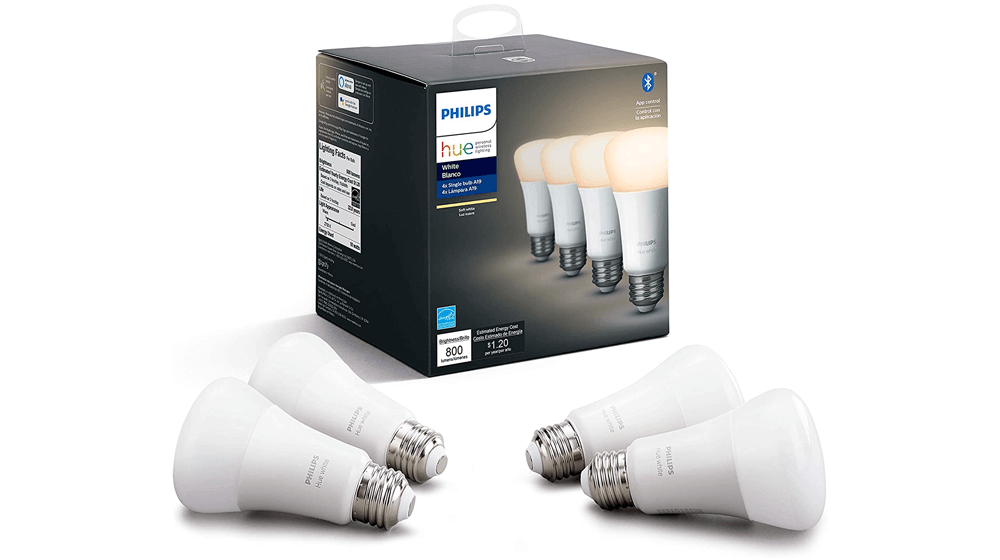 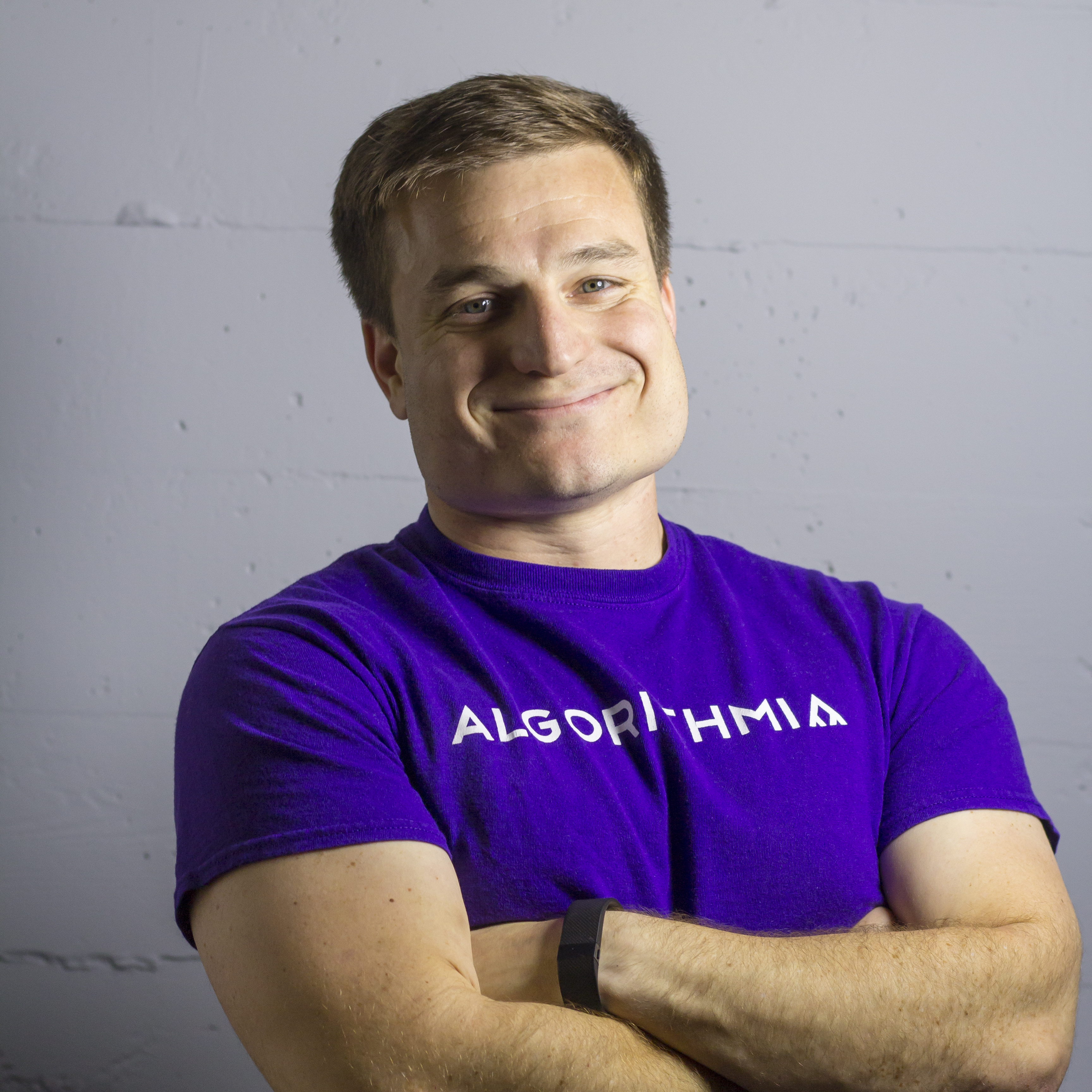 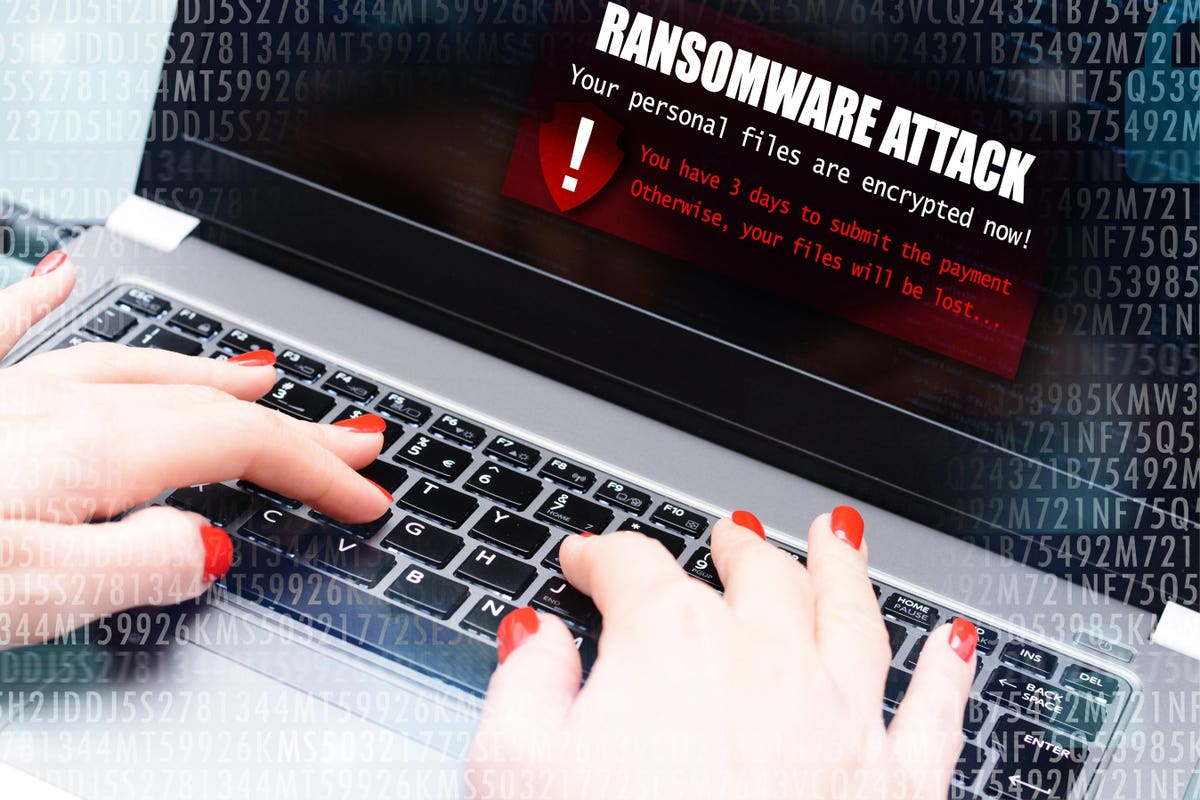