Earlier this week, The Boy and I chatted on the phone for a bit.  He’s in his second year on the premed track, so he’s taking organic chemistry, among other things.  The course is taught in a remote live format over Zoom.

I was concerned that he’d hate it.  Organic chemistry is known to be a tough one on a good day, and that’s when it’s taught in a format with which everyone is experienced.  This is the first full semester that it’s being taught in this format.

It’s still early, obviously, but he surprised me (and himself) when he reported that a couple of features of Zoom are actually more helpful than sitting in a classroom lecture.

The first is the “raise hand” function.  In a large classroom lecture, it can be hard and/or disruptive to get the professor’s attention.  But with the raise hand function, students can show interest in a non-intrusive way.  He reports that the professor stops lecturing every so often to call on the students whose hands are raised.  It’s easy because they’re right there, all in a row.

The second and more important is the chat function.  Anyone who has sat through lectures has had the experience of their attention wandering for a moment, only to snap back abruptly and realize that they’ve missed something.  It happens.  But with the chat function, he has been able to post questions during the lecture that other students, or teaching assistants, can answer while the professor continues.  That makes it easier for him to catch back up and to make sense of everything afterwards.

These are both simple functions, known to most of us who’ve used Zoom.  In large meetings, the “raise hand” function has proven remarkably useful in streamlining responses, so it makes sense that it would work that way in a large class as well.  And the chat function allows the “wait, what was that?” question to be asked without disturbing anybody.

I was glad on a few levels to hear his comments.  As a parent, obviously, I’m glad that he likes his classes, and that he’s finding ways to make a situation nobody would have chosen work better than it could have.  As a college administrator, I was glad to hear that students are discovering upsides to a format that was adopted on the fly as an emergency patch.  I’ve mentioned before the difference between filming plays and making movies: in the latter case, the director exploits the unique affordances of the new format to do things that can’t be done, or at least can’t be done as well, on stage.  Instead of simply making an inferior version of the earlier medium, directors found ways to make a fundamentally new medium.  The use of the chat function as a sort of clarifying commentary on the lecture strikes me as a baby step in that direction.  It’s a palpable improvement on a longstanding issue with large lectures.

These are small things, in a way, but they give me hope.  They’re small and simple steps towards reversing the narrative of loss.  The downsides of the last six months are too obvious to belabor, and they look likely to continue for some time.  We all feel the losses, whether of people, of interaction, or of certainty.  I haven’t been able to see my mom since winter, because the facility where she lives hasn’t allowed visitors since then.  There’s nothing great about that.  If I could snap my fingers and make COVID go away tomorrow, I would.  That’s a given.

But seeing folks start to discover new possibilities in this new world is reassuring.  Some of those possibilities may stick around even after the pandemic subsides; in the spring, for instance, attendance at college governance meetings was higher on Zoom than I had ever seen in person, and the meetings ran more smoothly.  We’ve been forced to move some paper processes online that really should have moved online years ago, but it never seemed worth the trouble; now that they’re there, they’ll probably stay there.  Many faculty are moving from doing a lesser version of what they did before to doing something different, even if in small ways.  Some of those innovations may well survive the outbreak.

We start classes next week, right after Labor Day.  Enough stories of loss.  It’s time to write stories of unexpected gains, of pleasant surprises.  They’re out there, waiting to be found. 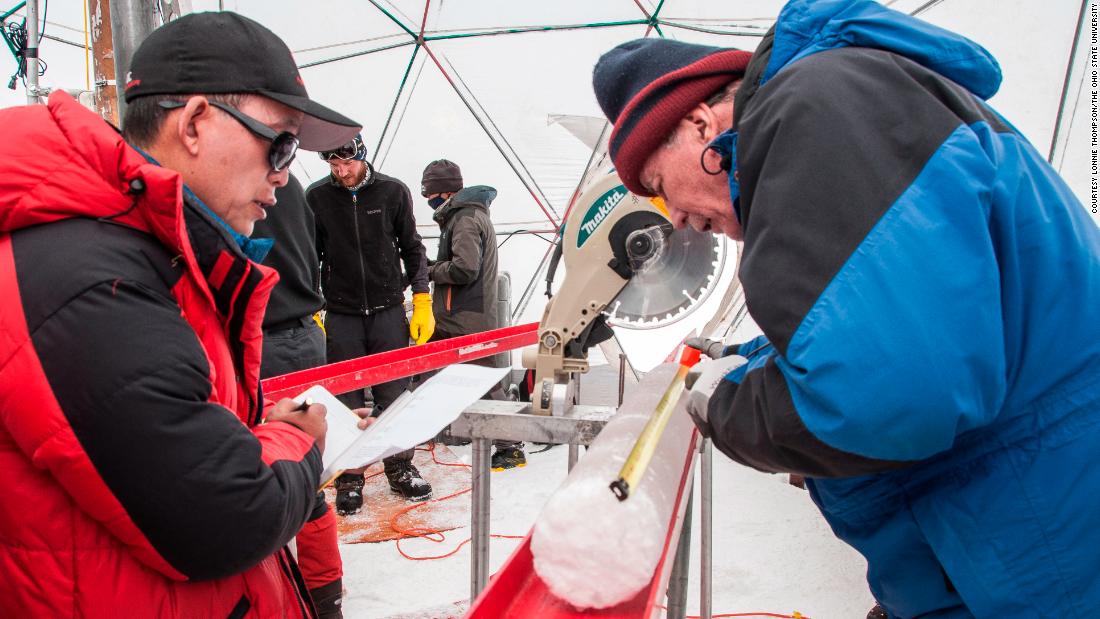 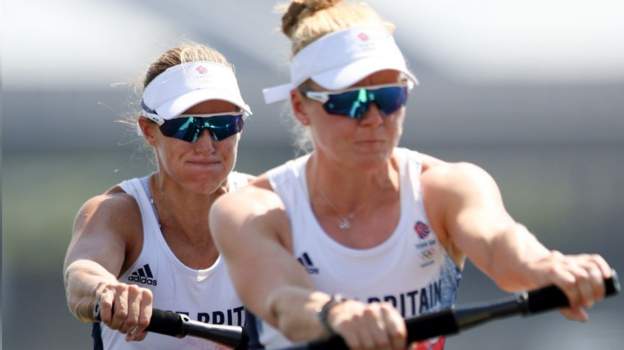 Glover ‘has fight on her hands’ to retain title 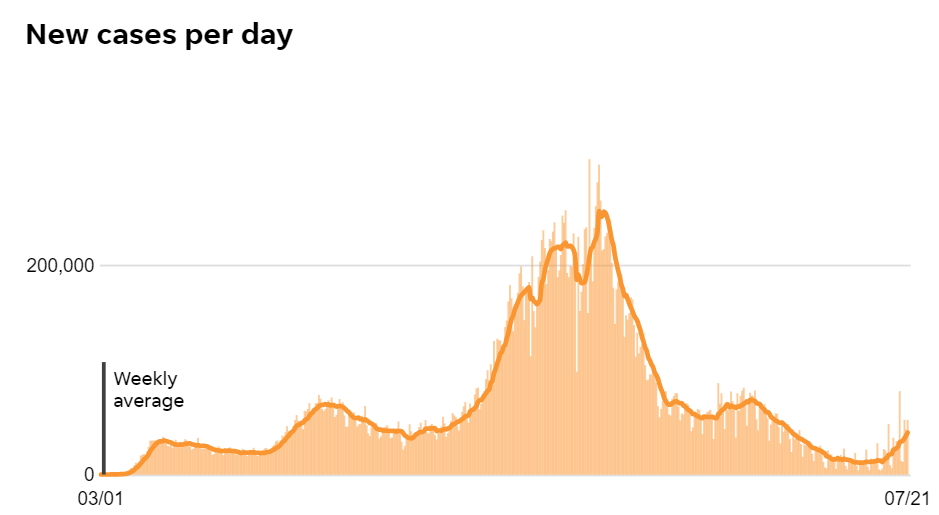 Common respiratory viruses are on the rise
3 mins ago

Common respiratory viruses are on the rise 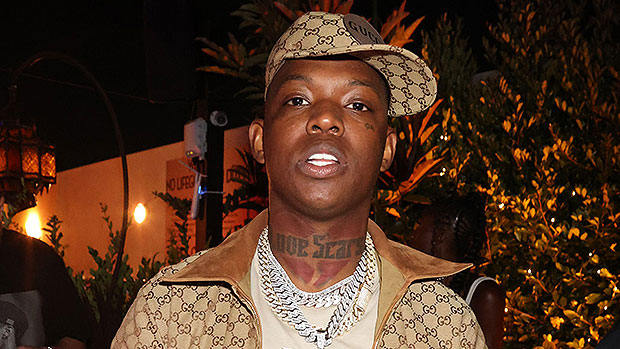