In July, Lawrence M. Mead, a prominent political scientist and public policy scholar at New York University, published a commentary in Society expressing racially violent narratives directed at Black and Latinx communities. His commentary blamed not only these communities, but by proxy all Black, Indigenous and people of color (BIPOC), for the effects of historic and systemic inequities, ultimately characterizing us as leading “unproductive lives.”

Mead concluded that there are “cultural differences” between rich Western countries, described as ambitious individualists, and non-Western countries, described as cautious collectivists. If this rhetoric sounds familiar, it’s because this is another commentary in a long history of reducing structural racism to victim blaming. But we educators have a responsibility to work against such racial violence within academe and beyond it.

Mead’s perspective reflects the pervasive racist, anti-Black, patriarchal, hegemonic doctrines that permeate American society today. These traditional “culture of poverty” arguments use structural racism to blame BIPOC communities for the prevalence of poverty, crime and unemployment. The core reasoning grounding these arguments’ correlates societal challenges to cultural pathology. The narrative itself is mundane, founded in the work of Oscar Lewis and Daniel Patrick Moynihan and thoroughly discredited through sound empiricism. Once again, however, we are forced to confront the “culture of poverty” narrative and discredit its core thesis.

Let’s begin with a modest assertion: globally, every country has some type of economic inequality and poverty. Certainly, poverty exists here in the United States. As of 2018, 11.8 percent of people in the nation live in poverty. When the data are disaggregated, racial and ethnic differences exist, as well, with 21 percent of Black communities, 25 percent of Indigenous communities and 18 percent of Latinx communities living in poverty.

It is important to recognize, however, that the methodology itself is problematic, as the reported poverty threshold for a four-person household with two children under the age of 18 is $25,465 — or $4,695 less than the federal minimum wage ($30,160; calculated using a 40-hour workweek across 52 weeks for two working adults), and $43,343 less than a necessary living wage ($68,808) according to the Massachusetts Institute of Technology’s Living Wage Calculator estimates.

How can the poverty threshold be set so low, when the national average for a one-bedroom rental is $1,078 per month or $12,936 per year? Are we not expected to pay taxes, eat, pay for health and cognitive care, pay for childcare, or have any entertainment whatsoever? I digress purposefully to give pause because recognizing that poverty exists and that many communities exhibit a high degree of poverty should elicit two responses: 1) What informs those systems that create such poverty? and 2) How can we support these communities with immediate targeted efforts to mitigate the effects of poverty?

Poverty should not elicit a theory that blames the group, instead of a system that underpays and undervalues specific communities in a targeted manner. Thus, while poverty exists, a “culture of poverty” does not.

Poverty is not endemic to any culture or any society. Poverty itself is not monolithic, and there is no significant evidence that demonstrates poverty exists as an artifact of culture. Supporting a “culture of poverty” narrative, or renaming the narrative while maintaining its theoretical foundations that blame BIPOC communities, is nothing more than an attempt to reify the oppressive, classist, racist, hegemonic white supremacy that historically persecutes BIPOC communities. The “culture of poverty” narrative persists under the guise of peer review and professorship. Pathologizing poverty as intrinsically related to a group culture allows deficit theorists to blame the group, instead of focusing on the systemic inequities that create poverty.

Despite the evidence, deficit theorists promote and publish their work, are lauded and praised as thought leaders in scholarship and policy praxis, and ascend prestige pipelines. Their work discounts systemic oppression, purposefully erasing the racial violence that BIPOC communities have endured. Deficit theorists also ignore the nefarious collectivism that creates those systems and dismisses historical racial violence.

Racial and cultural dominance in the United States is not the result of individualism that absorbed Indigenous and Mexican communities as Anglos moved west, as well as imported slaves to the South, as Mead suggests. Racial and cultural dominance is a collectivist effort by wave after wave of Europeans who agreed, before leaving their continent, to work in concert for control of land and wealth. This includes mass murder and genocide, chattel slavery, religious inculcation and persecution, sexual violence and rape, and the commoditizing of BIPOC bodies for profit, experimentation and seizure — all of which trickled down through history to the disparities outlined above. European imperialism hoards wealth and power in modern society and believes no other entity is as valuable as itself.

The cultural differences between BIPOC communities and Anglo communities are not individualism versus collectivism but an ideological manifest destiny proliferating immeasurable violence to create, institutionalize and maintain white supremacy. This is the ideology Anglos must acknowledge, not the symptomatic racism visible in modern society. Furthermore, minoritized groups aren’t burdened by freedom, as Mead asserts — we have simply never had the luxury of absolute freedom. We need look no further than the recent murders of Breonna Taylor and George Floyd for current examples.

As teachers, it is also our responsibility to curate a message of justice, equity, diversity, inclusion and access so that the violence against ethnically and racially diverse communities long normalized in our society no longer influences public policy. We must continue to stand in solidarity to fight for civil and human rights and freedom and continue resisting white supremacy in all its forms. To do nothing less is a disservice to our craft, to our elders and to our ancestors.

So where do we go from here?

Admittedly, mobilizing an effort that leads to retraction of a commentary is negligible in the movement toward freedom and dismantling white supremacy. We must recognize as well the damage from that commentary is done. Nothing can reverse the steps that allowed for the commentary’s publication. But in the short term, to dismantle inequity and racial violence, let those of us in higher education support the scrutiny of those systems that reify oppression in our local community. Let’s support each other as individuals in a community so we are aren’t afraid to call out instances of racial violence and oppression. Let’s collectively praise our work in an effort to promote basic civil and human rights and freedom. Let’s continue to support each other as we preserve a discourse of our community that is factually accurate and refute deficit narratives based in deceit. Let’s support each other as we take risks and get involved beyond our own area and subfield. Let’s forgive and support each other as we engage in difficult dialogue.

Finally, let’s be mindful of ourselves, of each other and our well-being, acknowledging that it is OK to take a step back as an individual — recognizing that sometimes by stepping back, the movement can step forward. In developing our work, in developing our collective support, we understand there is no panacea, and the struggle for justice, equity, diversity, inclusion, access, opportunity and freedom endures, as we do. COMMENTARY: We need a reckoning for scapegoating teachers over Covid 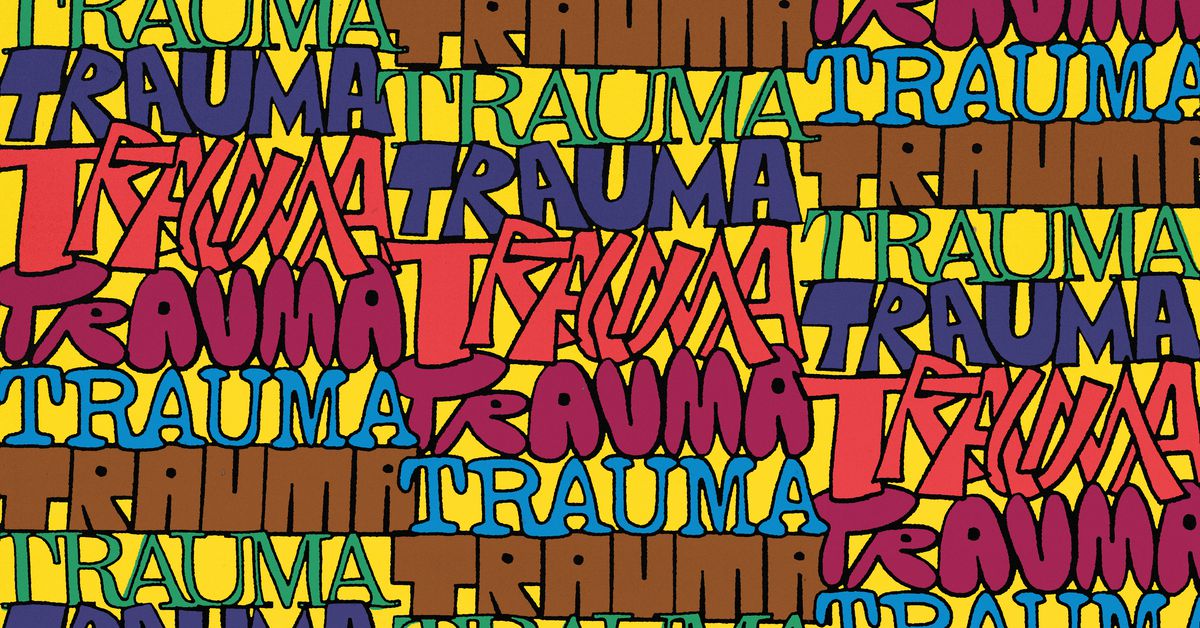 How trauma became the word of the decade
5 seconds ago

How trauma became the word of the decade

5 Teachable Moments From “We Don’t Talk About Bruno” 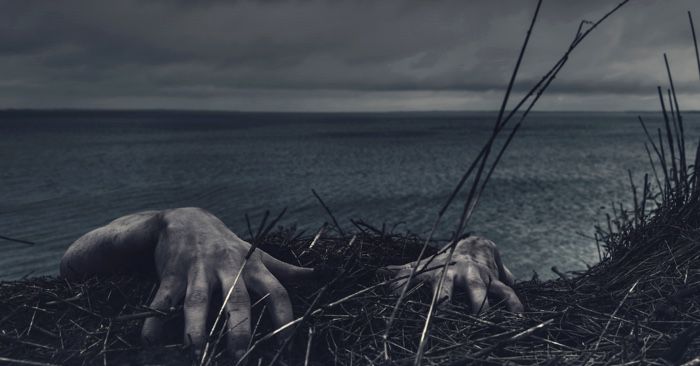 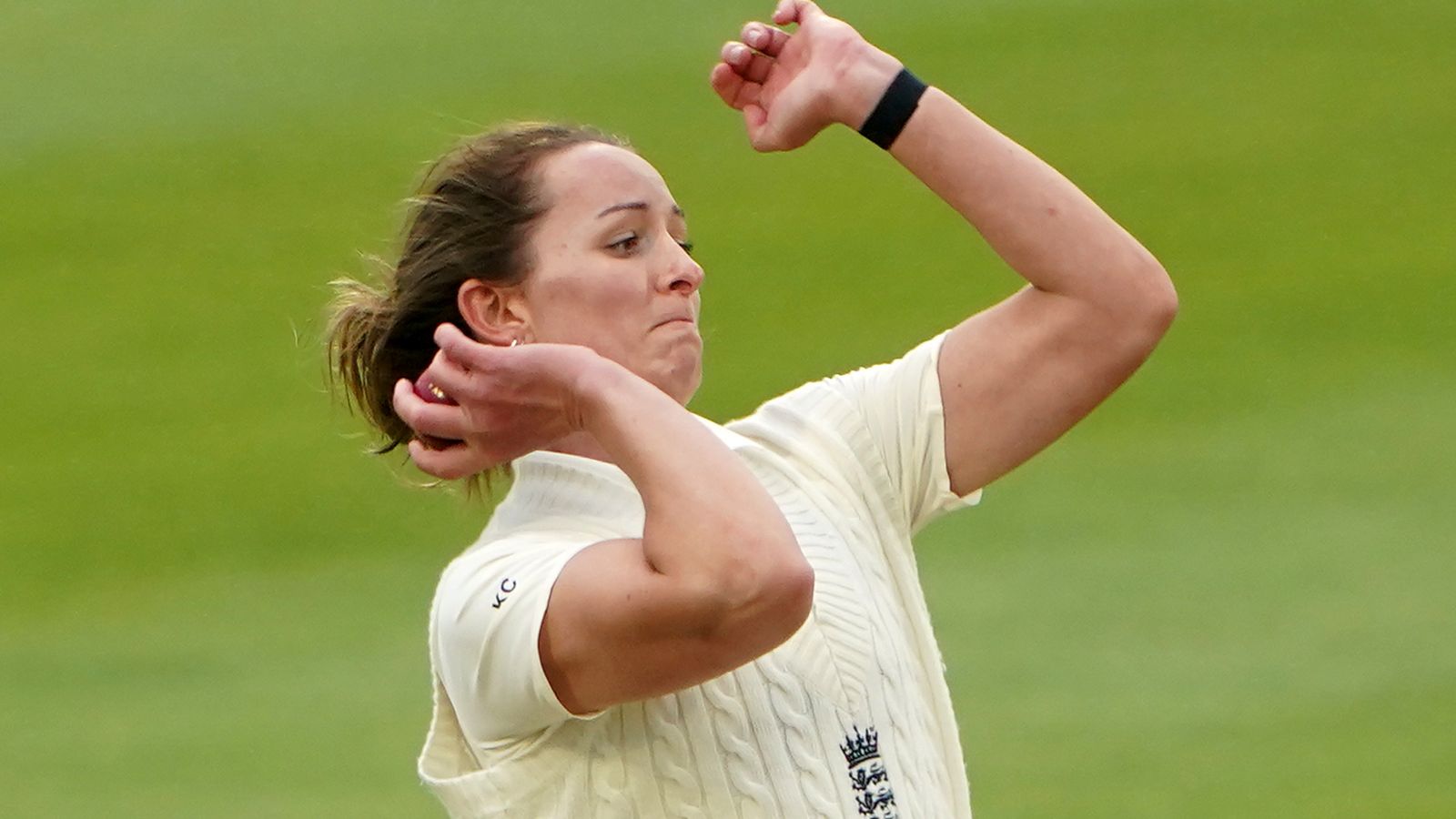