The bid to promote precision farming in India got a major boost after the Union Ministry of Agriculture and Farmers Welfare issued guidelines to make drones more accessible to farmers and stakeholders in the agricultural sector. Also Read – COVID-19 data leaked online, government denies data breach from Cowin portal

According to a Ministry of Agriculture & Farmers Welfare release, new amendments have been made to the guidelines of Sub-Mission on Agricultural Mechanization. Farm Machinery Training and Testing Institutes, ICAR institutes, Krishi Vigyan Kendras, and state agriculture universities can take advantage of a grant that pays 100 percent of the cost of the drone or Rs. 10 lakh, whichever is less. The drones purchased off of the grant must be used to organise large-scale demonstrations on farmers’ fields. Also Read – No E3 in 2022. World’s largest gaming expo reportedly cancelled due to surge in COVID cases

The Farmers Producers Organisations will receive grants up to 75 percent on agriculture drones for demonstrations. Agencies that don’t want to purchase drones can hire them for demonstrations from hi-tech hubs, custom hiring centres, drone manufacturers, and start-ups. The agencies will be provided a contingency expenditure of Rs 6,000 per hectare. The contingent expenditure to implementing agencies that purchase drones for demonstrations would be limited to Rs 3000 per hectare. As per the release, the financial assistance and grants would be available until March 31, 2023. Also Read – Pandemic game has been removed from PC, Android and iOS: Here’s a look why

This announcement by the union ministry is a clear indicator of the direction drone technology is headed in India. Only a few days back it was announced that the nation’s capital will be lit up using 1,000 drones during the Republic Day celebrations. India will become the fourth country after China, Russia, and the UK to host a large-scale show comprising 1,000 drones. While the main purpose of the drones in this instance will be to showcase government achievements via creative formations, this state-of-the-art technology has also been utilised to deliver COVID-19 vaccines to largely inaccessible areas.

For now, making agriculture drones accessible for precision farming is a step in the right direction. How much agricultural stakeholders utilise the grant to benefit farmers, though, remains to be seen. 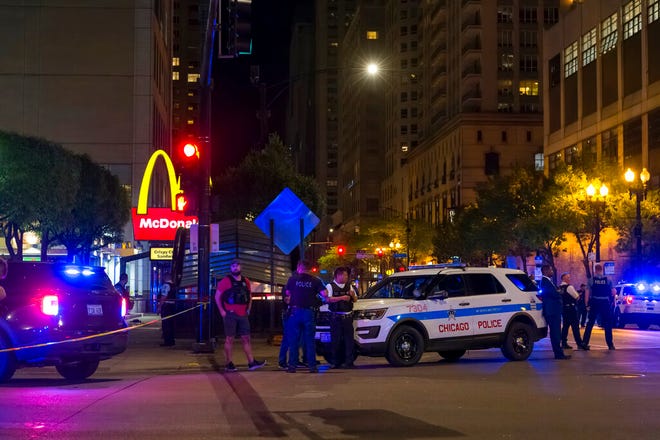 What?! James Corden Only Washes His Hair ‘Every 2 Months’
3 mins ago

What?! James Corden Only Washes His Hair ‘Every 2 Months’ 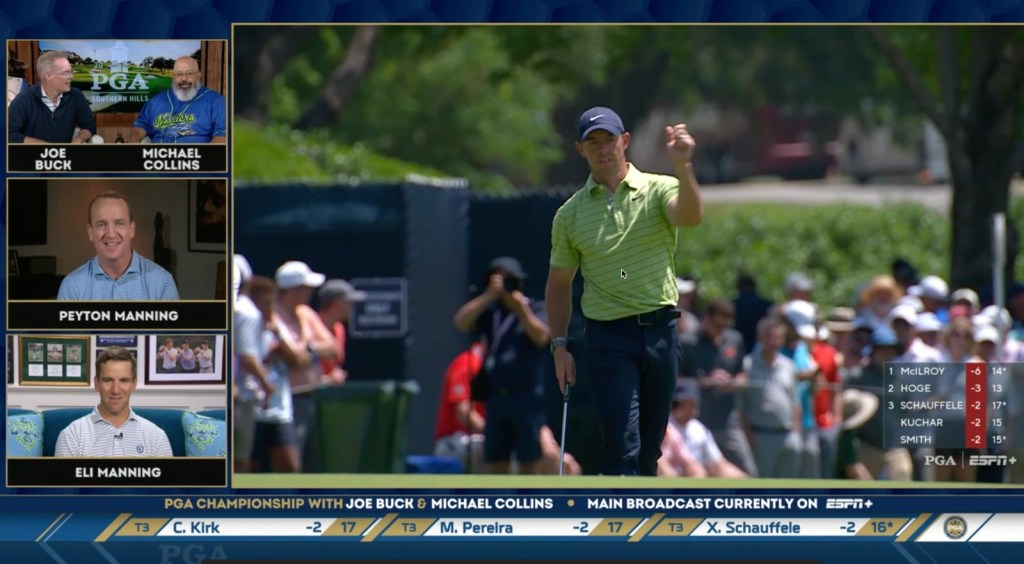 How Peyton Manning, Joe Buck Teamed Up for a New Swing at Golf for ESPN
4 mins ago

How Peyton Manning, Joe Buck Teamed Up for a New Swing at Golf for ESPN 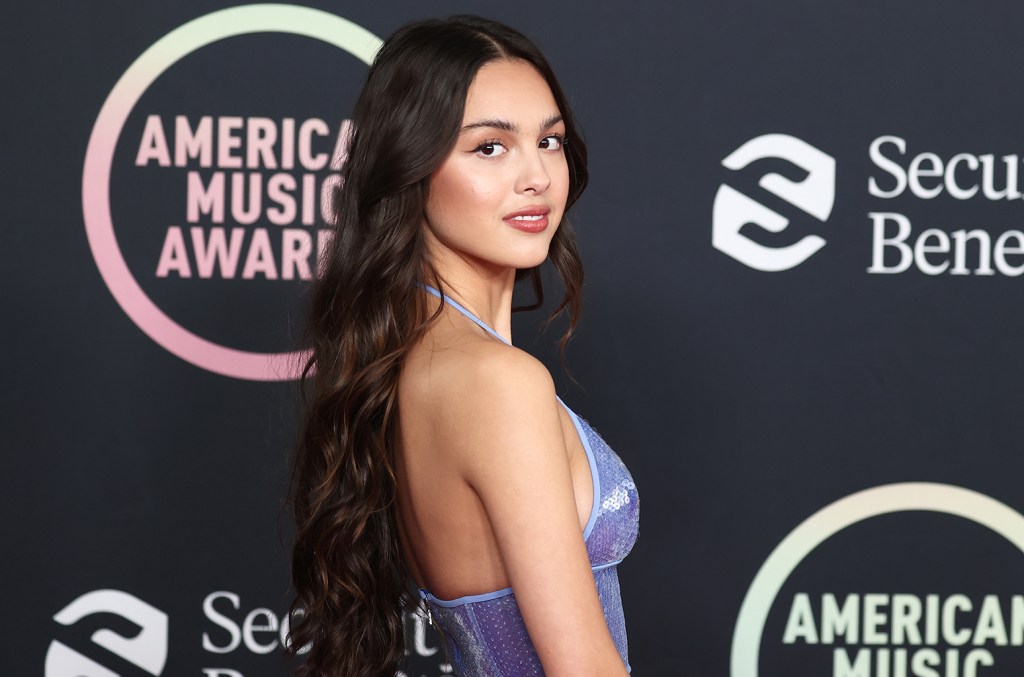 Dad Appears to Burn $3,500 Worth of Olivia Rodrigo Tix He Bought For Daughter Over COVID Vaccine Requirement
5 mins ago

Dad Appears to Burn $3,500 Worth of Olivia Rodrigo Tix He Bought For Daughter Over COVID Vaccine Requirement 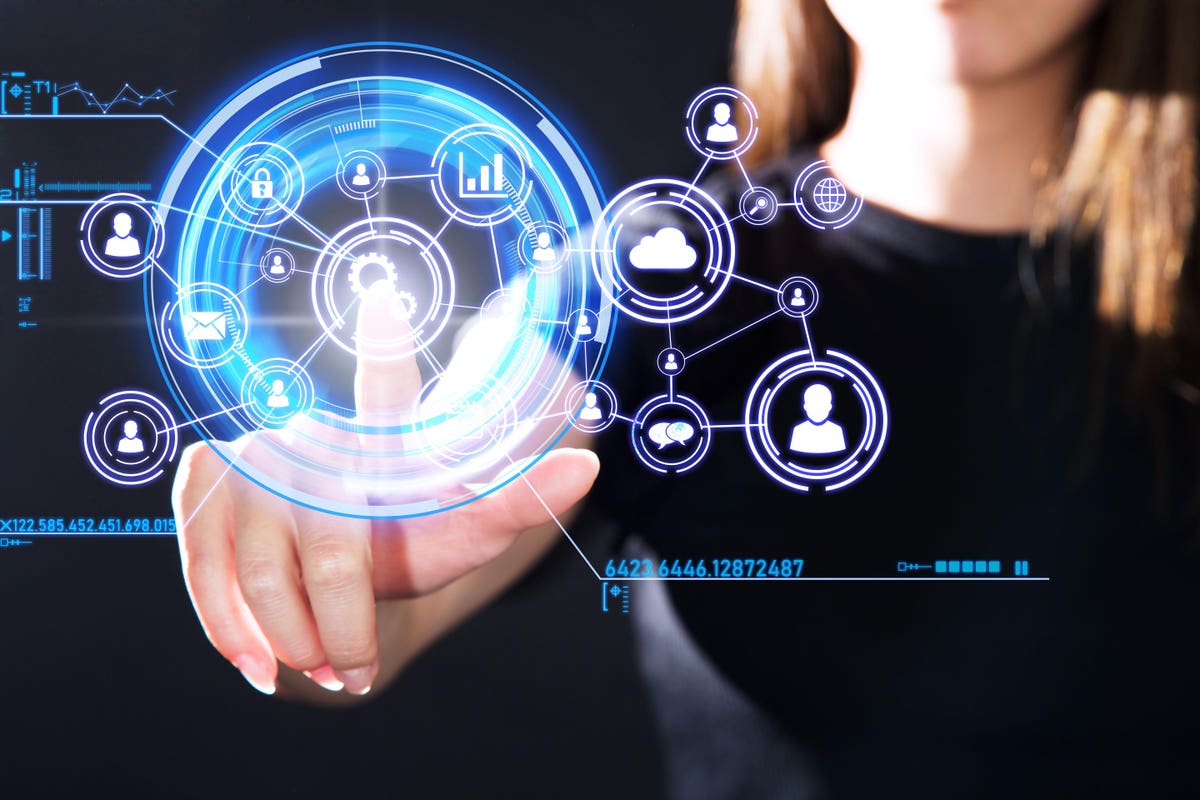 Council Post: The Evolution Of Advertising In Web 3.0: Navigating The Changes In The Metaverse
7 mins ago

Council Post: The Evolution Of Advertising In Web 3.0: Navigating The Changes In The Metaverse 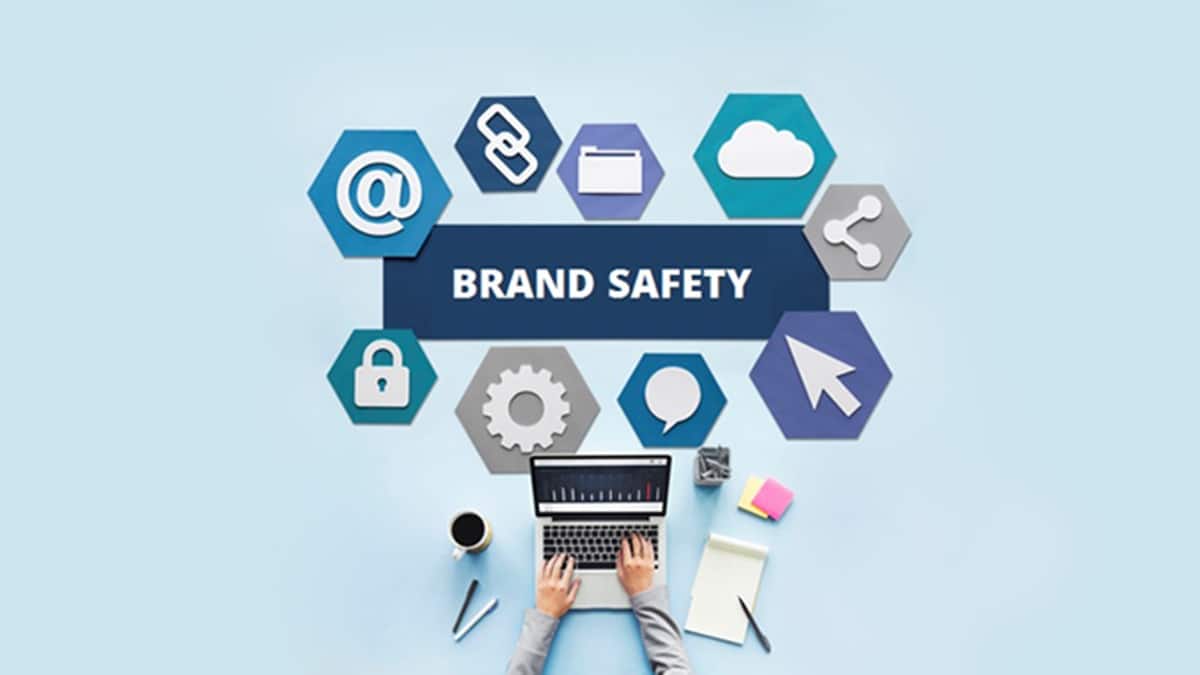 The implementation of brand safety is weak in India: MMA Impact India 2022
9 mins ago

The implementation of brand safety is weak in India: MMA Impact India 2022