Vivo is taking its participation in the flagship smartphone class seriously and hence, is now in the process to add another model. Joining the X60, X60 Pro, X60 Pro+, and X60t will be a Vivo X60t Pro – the fifth model in the lineup. The phone has just been certified by China’s 3C and is likely headed to their market soon. What’s peculiar about this is that it could rely on MediaTek’s flagship chip instead of a Qualcomm chip. Also Read – Samsung takes lead from Apple in Q1 2021 smartphone shipments: Canalys

Unearthed by a report from Nashville Chatter, the 3C certification reveals a couple of the features and specifications of this upcoming Vivo phone. The phone will feature a 33W charging solution, which is similar to the one found on the Vivo X60 and X60 Pro. Additionally, it will feature support for 5G networks, which confirms a high0end chip employed for duty. Also Read – Vivo V21 5G powered by Dimensity 800U SoC launched in India: Key features

Vivo has relied on multiple kinds of chips for its X60 series in various markets. The Chinese models of the X60 series feature the Samsung Exynos 1080 chip and Dimensity 1100 chip. The Indian X60 and Vivo X60 Pro rely on the Snapdragon 870 while the X60 Pro+ uses the Snapdragon 888 chip.

Hence, the addition of Dimensity chips will help Vivo expand its reach across various price points. It remains to be seen whether Vivo considers bringing the X60t Pro to India. An Indian IMEI database listing has features the X60t Pro. Moreover, with the upcoming Realme X7 Max, more phone manufacturers are expected to bring Dimensity 1200 powered smartphones this year. Sony PlayStation 5 restock in India: New date to be July 26 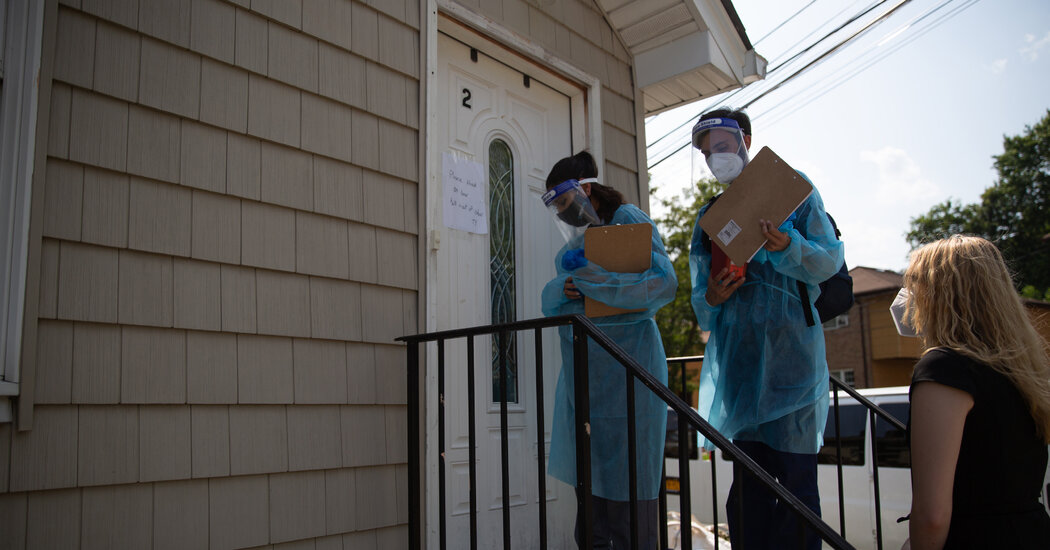 They resist being vaccinated despite living in one of New York City’s virus hot spots.
3 mins ago

They resist being vaccinated despite living in one of New York City’s virus hot spots.

Ex-CIA watchdog who retaliated against whistleblower part of Jan. 6 panel
6 mins ago

Ex-CIA watchdog who retaliated against whistleblower part of Jan. 6 panel