Apple Watch launched back in 2015 and has since gained prominence, with it now being one of the most sold watches globally. However, did you know that back in 1988, Ex Machina Inc and Seiko collaborated to make an Apple inspired smartwatch, dubbed WristMac. The WristMac was used by astronauts on the Atlantis space shuttle and one of these smartwatches has found its way to an auction on ComicConnect.com and is expected to fetch somewhere between $25,000 (approximately Rs 18,62,400) to $50,000 (approximately Rs 37,24,900). Also Read – Apple patents a Notebook-like foldable device with a split screen

The WristMac was a programmable watch that connected to a Macintosh. It stored telephone numbers, set alarms, take notes. Astronauts aboard the Atlantis Space Shuttle sent the first email from space on August 28, 1991, using the WristMac watch, which coordinated with the Macintosh Portable and Apple Link software aboard the shuttle. Also Read – Apple iPhone 14 Pro might feature USB-C port instead of lightning: Report

According to the auction description posted on ComicConnect, the WristMac up for sale is an unopened and unused unit. Bidding for the watch had kicked off on November 22 and will go on until December 18. The listing currently has 27 bids and is currently standing at $800 (approximately Rs  59,571). Also Read – Apple Watch Series 8 renders suggest no design update

The WristMac unit up for auction was acquired for less than $50 (approximately Rs 3,700) in a Connecticut Mac warehouse closing-down sale. Since acquiring the watch, the buyer never opened the original packaging of the smartwatch unit. However, the complete box, which includes the registration card, reference manual, software floppy disk and the Seiko WristMac unit, is unboxed.

The website also states that the WristMac smartwatch has never been sold in nearly three decades since it was first released. The original sticker with serial number 70216 can be found in the box. 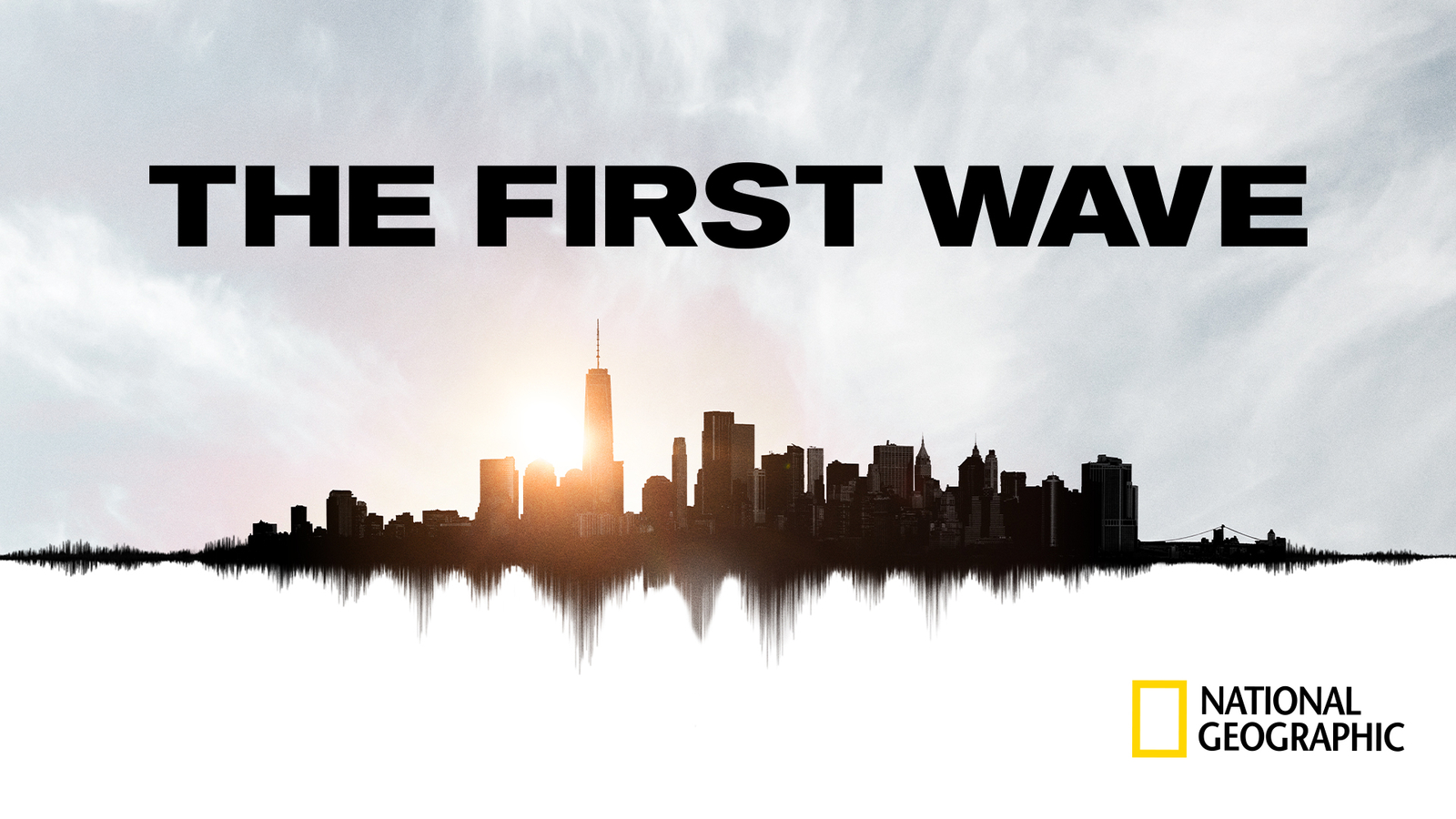 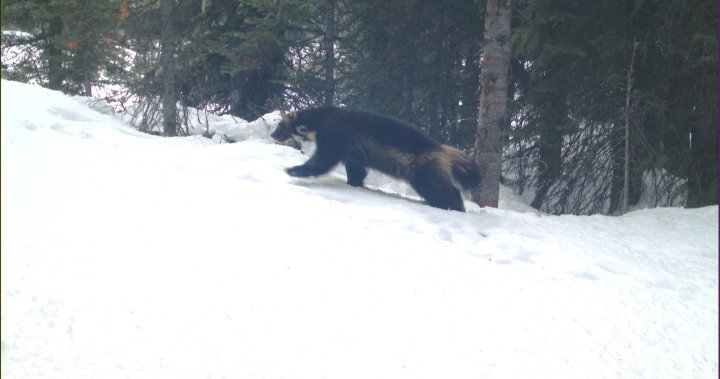 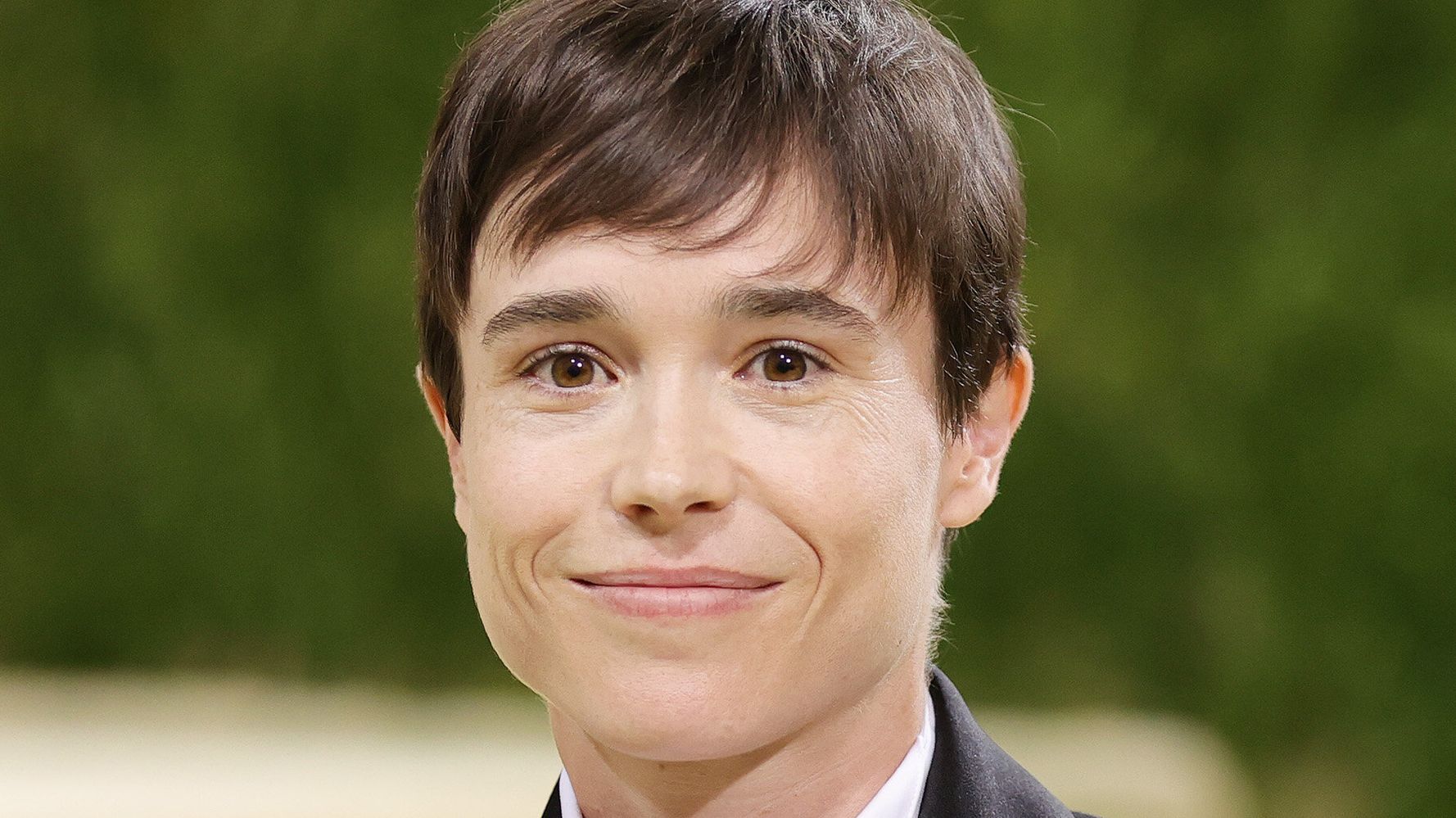 Stay ahead of the career game: Three top skills that S’pore employers look out for in 2022
5 mins ago

Joel Embiid: Stats to know from the 76ers big man’s career-high 50-piece vs. Magic
8 mins ago