Samsung might extend the S Pen support for more devices as well, the company suggested in a statement. The company confirmed in a statement to SamMobile that it plans to extend the S Pen experience across additional device categories, though it did not specify which other upcoming phones will get the support. For those unaware, S Pen has remained exclusive to the Galaxy Note when it comes to smartphones. However, the company recently expanded S Pen support for the Galaxy S21 Ultra, which is the first non-Note smartphone to support the accessory. Also Read – Today’s Tech News: Samsung Galaxy S21 launch, Xiaomi blacklisted, Vaio laptops launched

“We are committed to innovating new mobile experiences that flow seamlessly and continuously to make our consumers’ lives easier and better. We’ve made the bold decision to expand the S Pen experience to Galaxy S21 Ultra, and plan to expand the S Pen experience across additional device categories in the future,” Samsung’s statement read. Also Read – Samsung Galaxy Buds Pro price in India revealed: Check offers

This is not the first time that Samsung has hinted at S Pen support coming to its other devices. Samsung’s president of mobile TM Roh said in a company blog post in December that some of the most well-loved features of the Galaxy Note experience will be brought to other devices. Even though Samsung did not confirm which device will get S Pen support next, Roh hinted it could be the company’s foldable devices.

In a Q&A session in August, Roh said, “The S Pen has always been a well-loved feature of the Galaxy Note and we are happy to hear that people want it so much, they even want it on the Fold.” He added that the company will certainly continue to listen to its customers’ feedback. Of course, we will have to wait for a confirmation to know more. 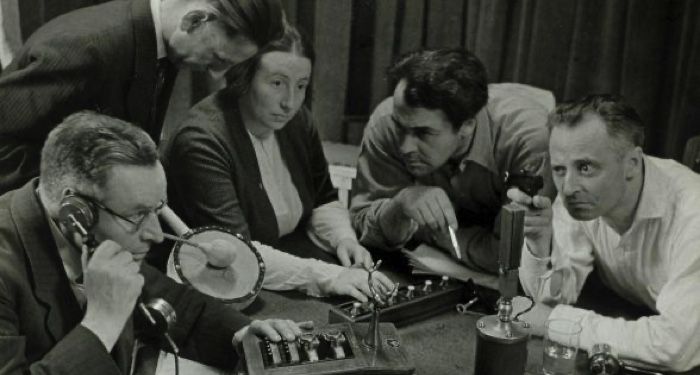 Where To Find Audio Dramas and Audiobooks With Sound Effects 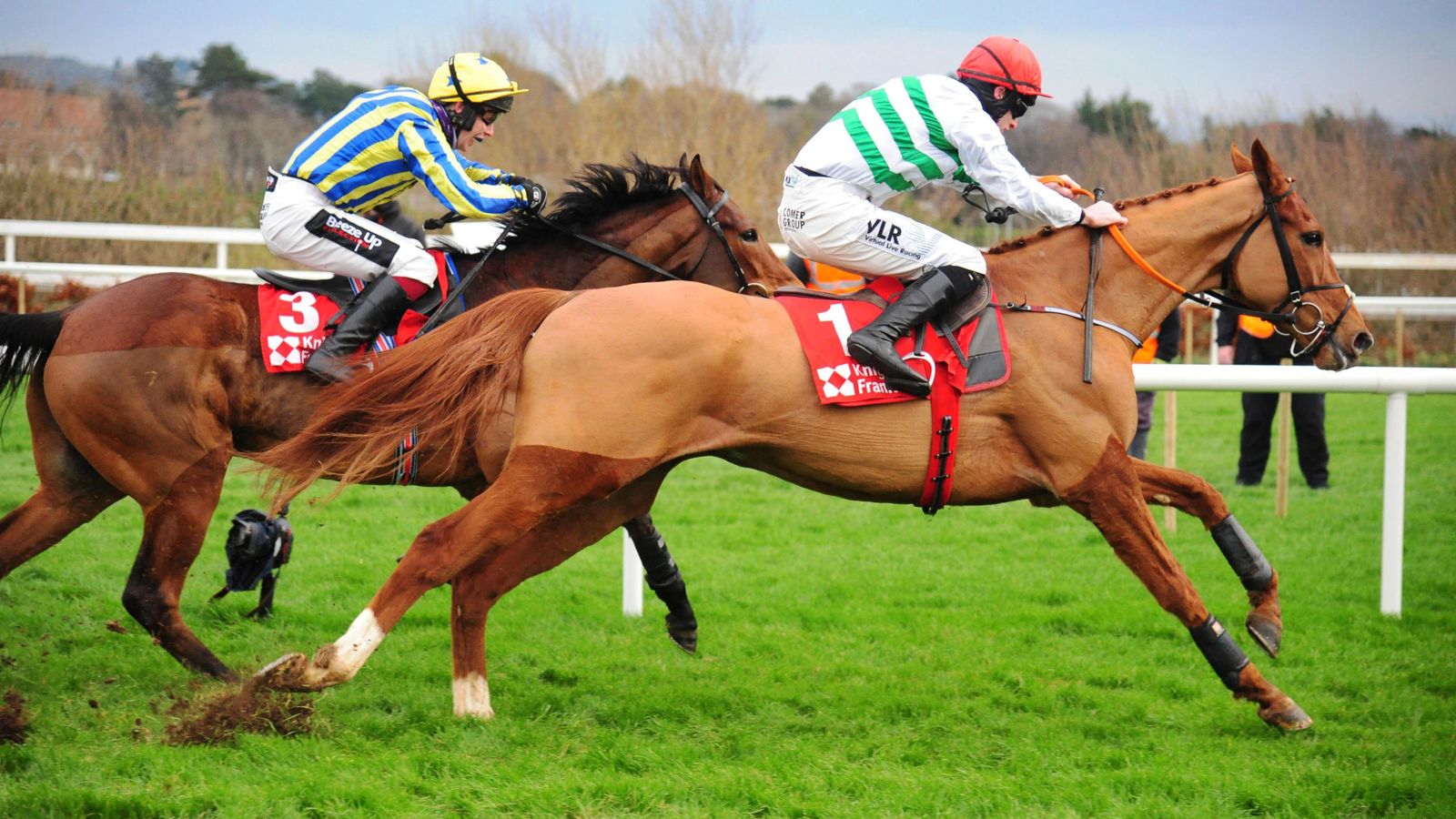 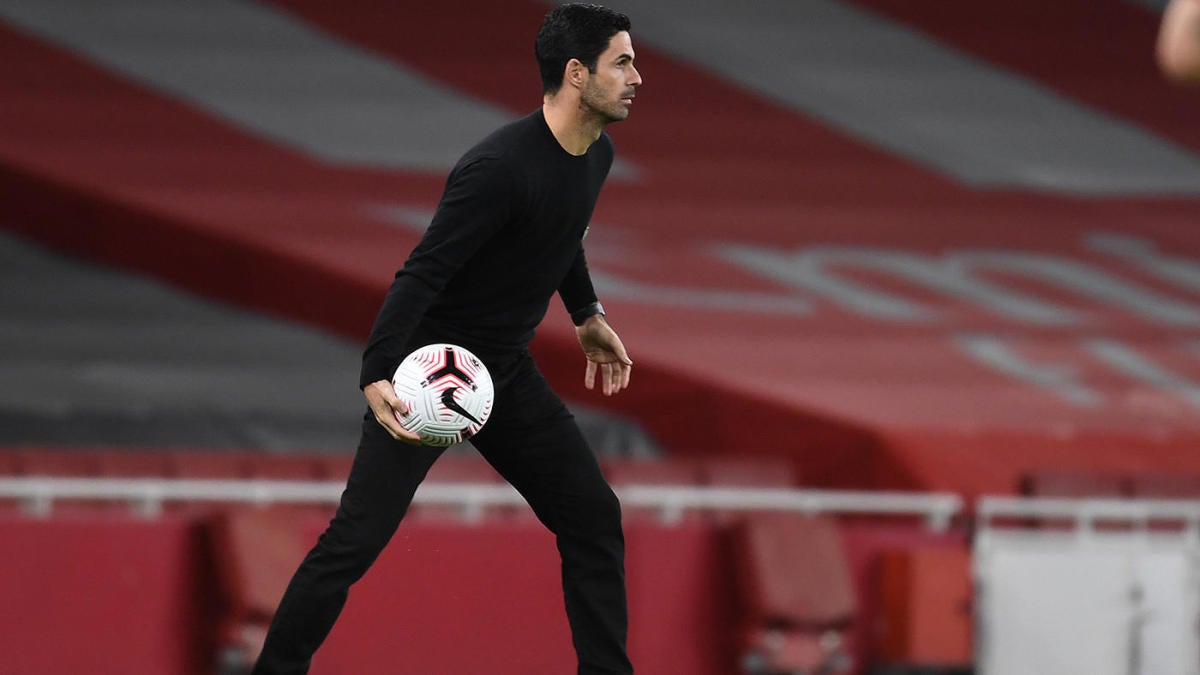