The Samsung Unpacked event on January 14 revealed the new Galaxy S21 lineup of smartphones but didn’t reveal any successor to the Galaxy Z Flip. Even after a month since the announcement, there’s no word on whether Samsung plans to come up with a Galaxy Z Flip 2 or a Galaxy Z Fold 3 anytime soon. Well, leaks do confirm two new folding smartphones under works and it seems Samsung isn’t going all out with its storage options. Also Read – Samsung Galaxy S21 Plus: 5 points to note before you buy it

The recent leaks come courtesy of SamMobile, a rather reliable source for all the leaks related to Samsung products. Samsung is working on successors to the Galaxy Z Flip from last February and the Galaxy Z Fold 2 from August 2020. The actual name hasn’t been confirmed yet but we do have the model names. The leak also reveals the storage options both these folding smartphones will come with. Also Read – Samsung Galaxy S21 Plus review: Pretty outside, smart inside

The leak also reveals that Samsung will launch both these phones with One UI 3.5 interface based on the latest Android 11. Given that Samsung is currently shipping the Galaxy S21 series with One UI 3.1, these folding phones might bring lots of new features as well as additions to the current version of One UI.

Samsung has been religiously dropping the prices of its folding phones ever since the first-generation Galaxy Fold launched. Hence, we could expect Samsung to make its Galaxy Z series more accessible to the masses with the Galaxy Z Flip 2 and Galaxy Z Fold 3. Rumors of a cheaper Galaxy Z Fold model are also doing rounds of the internet, which could also bring down prices of Samsung’s folding phone series.

How to Watch Prince Philip’s Funeral 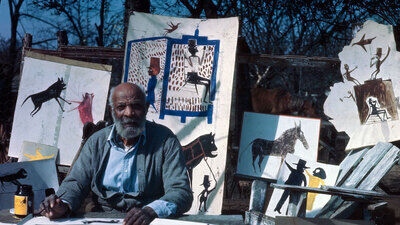 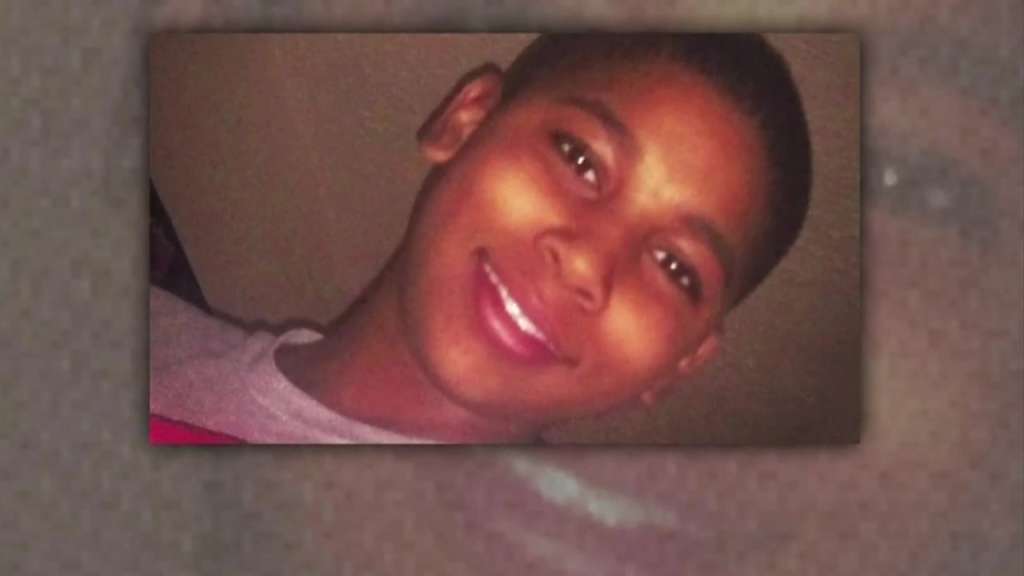 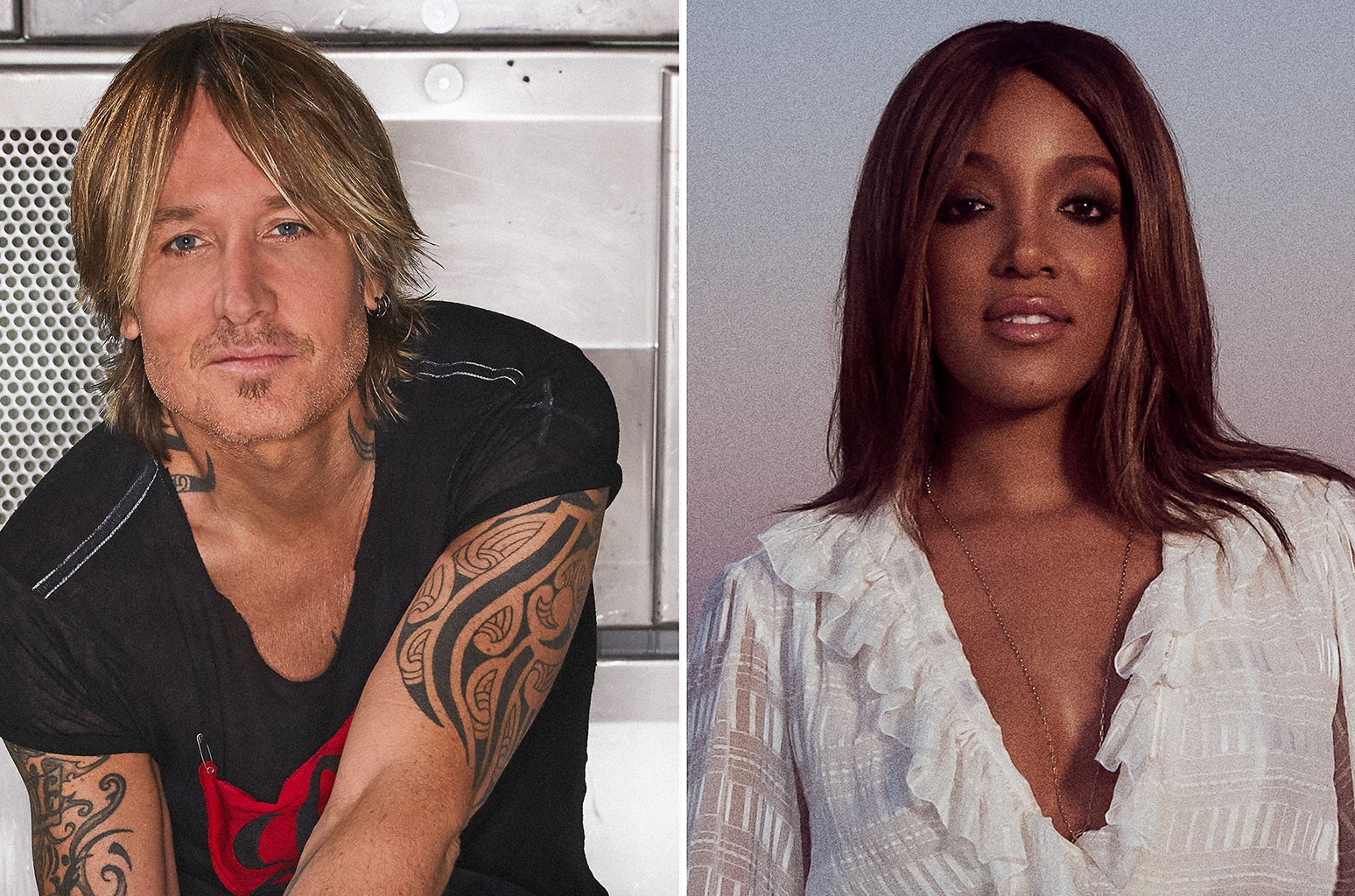