There’s a lot of discussion happening on PUBG Mobile India at the moment. The famed mobile game is coming back and that too with a couple of changes. The teasers hint at an imminent launch but an exact release date is yet to be, well… released. The official social media accounts have confirmed some India specific changes and with a new report, we now know that the updated version could be a boon for many players in India. Also Read – PUBG Mobile India FAQ: All important questions, answered

The developers have confirmed a new Lightweight Installation update to PUBG Mobile that will help with the download and installation. On Android devices, PUBG Mobile will now take up lesser space than it used to previously. What used to weigh over 2GB for the base game files will now weigh a meager 610MB. The game will now be available for download in a modular way, i.e. you can only download parts of the game that you like to play. Also Read – PUBG Mobile India to retain all previous player stats, in-game purchases from global version

With the new update, PUBG Mobile will now manage its resources smarter on your Android smartphone. The game will just weigh 610MB on Android devices with the base package that includes the Classic mode, the Erangel map, and some of the basic features. If players are interested in downloading other maps or modes, they can do so manually from the menu. Also Read – PUBG Mobile India comeback teaser released on Instagram, Facebook

Some of this modularity was already available in PUBG Mobile before the game got banned. However, what’s beneficial is that you can now uninstall the parts of the game that you may not like. Hence, the game will take up lesser space than before. Additionally, while downloading update patches, the downloads will be lesser in size. Hence, players on mobile data will be happier saving extra data.

Do note that the graphics pack weighs 332MB whereas the Special Effects pack weighs 592MB. Some of these packs will require a high-performance smartphone. Hence, players on flagship phones based on the Snapdragon 855 chip and newer can download these extra packs if they want to see it in better visuals.

While the lightweight installation is a great feature, you have to remember that it is the Android users who will gain an advantage from this. Players on iPhones and iPads won’t get the Lightweight Installation and will need to download the entire 1.6GB as the base game.

Given that PUBG Mobile India will be largely based on the global version, it could gain the same Lightweight Installation function. This could be of big help to players on affordable smartphones who have limited storage. What remains to be seen as to whether PUBG Corp will bring back PUBG Mobile Lite to India or just retain the main game. 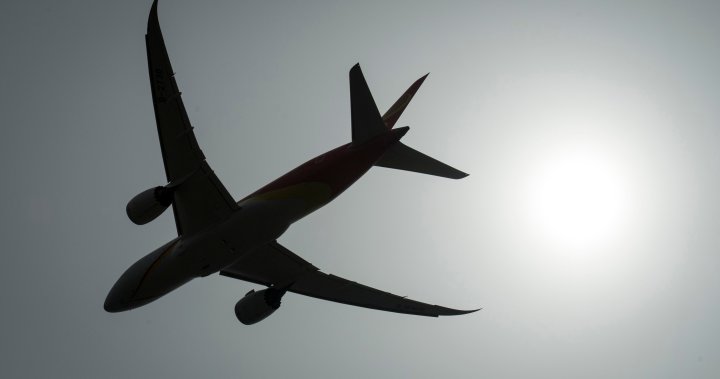 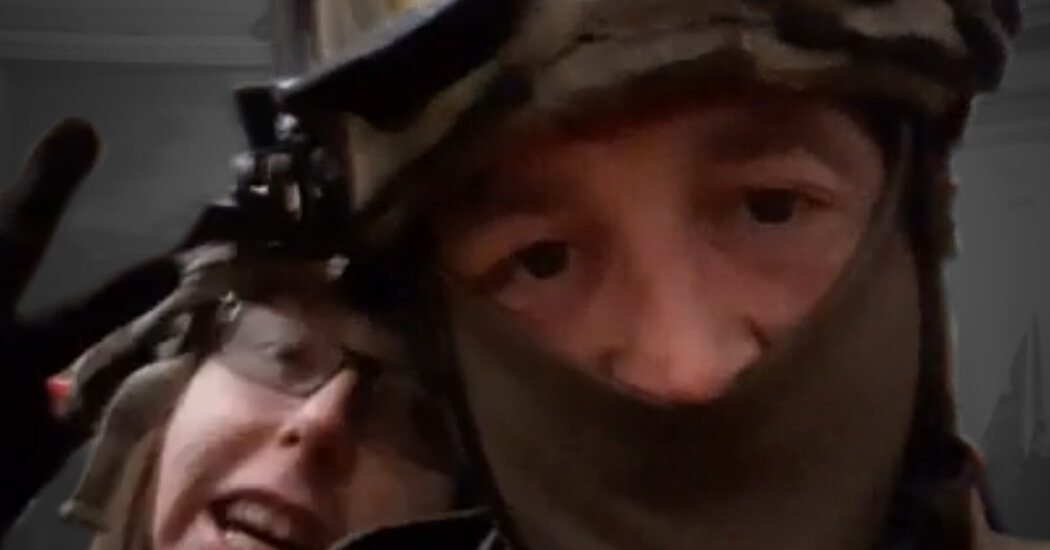 ‘This Kettle Is Set to Boil’: New Evidence Points to Riot Conspiracy
1 min ago

‘This Kettle Is Set to Boil’: New Evidence Points to Riot Conspiracy The best way to handle student anxiety about the insurrection? Talk about it
3 mins ago

The best way to handle student anxiety about the insurrection? Talk about it

Her Kind of Cowboy by Dylann Crush
6 mins ago

Her Kind of Cowboy by Dylann Crush 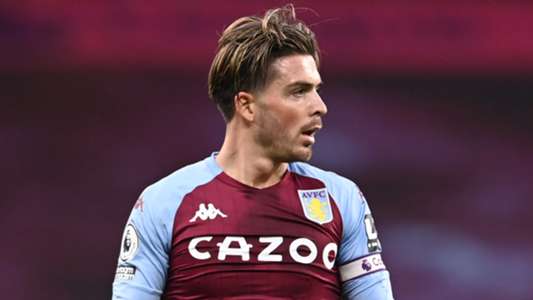