Sony each month offers a select few video games to its PlayStation Plus subscribers without any additional charges. The company in a blog post has revealed the list of free games which will be made available from May 4 to May 31, including Battlefield V, Stranded Deep and Wreckfest. Both Battlefield V and Stranded Deep are available for both PS4 and PS5 game consoles, whereas, Wreckfest is a PS5 exclusive. Also Read – Sony Playstation app hits 100 million installs on Play Store as PS5 shortage continues

How much does PlayStation Plus cost?

What games are being offered in the April lineup?

The current April lineup of games, which will be available till May 3, include Days Gone, Zombie Army 4: Dead War, and Oddworld: Soulstorm. Also Read – Over 6,000 Indian gamers have petitioned Sony to restock the PlayStation 5 in India

Battlefield V is one of the best FPS games currently available. The game is based in the World War II era and it features jaw-dropping visuals and with enthralling gameplay. The campaign storyline is extremely interesting and takes you into the life of different soldiers and how they deal with war. Moreover, with Battlefield VI around the corner, this seems like a good place to start at.

Stranded Deep is a survival adventure game in which your plane has crashed and you are stranded alone on an island. During the gameplay, you will have to develop scavenging and crafting skills, while at the same time trying to survive in the wilderness. Also the game changes according to the choices you make, so everytime you play a game it can yield different results.

Wreckfest is a game for the car lovers who will get to drive stock cars at their top speeds in the game destroying whatever comes in front of them. The game is quite fun to play and can help you get a few hours of fun gameplay away from whatever is going on in the world right now. PUBG: New State pre-registration for beta starts on Android: How to do so 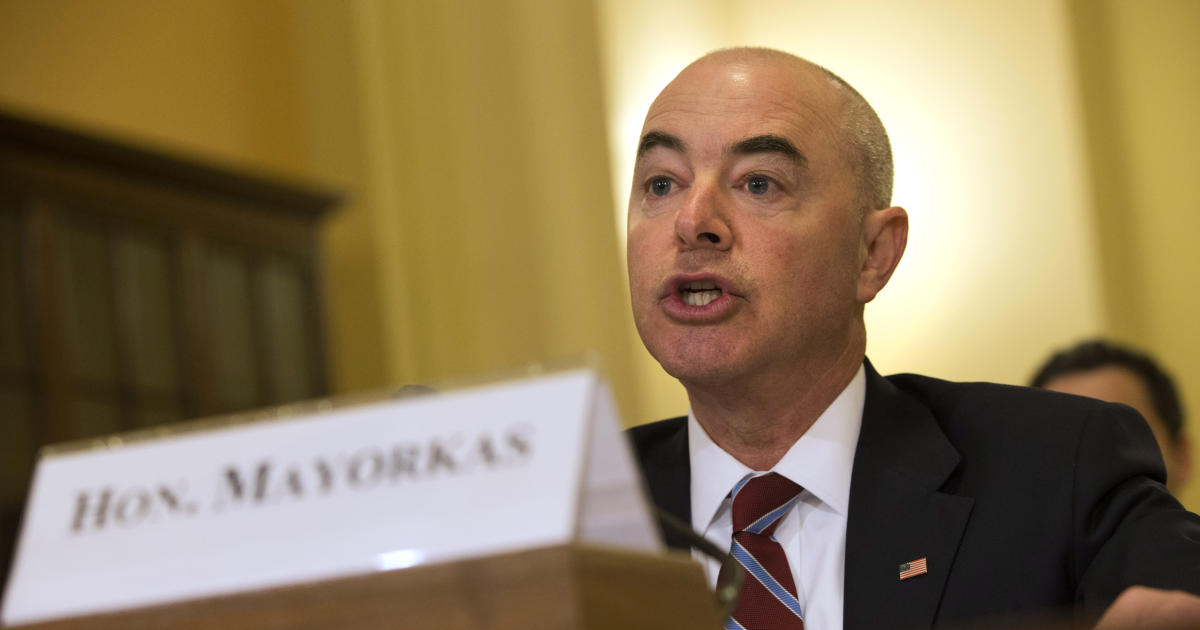 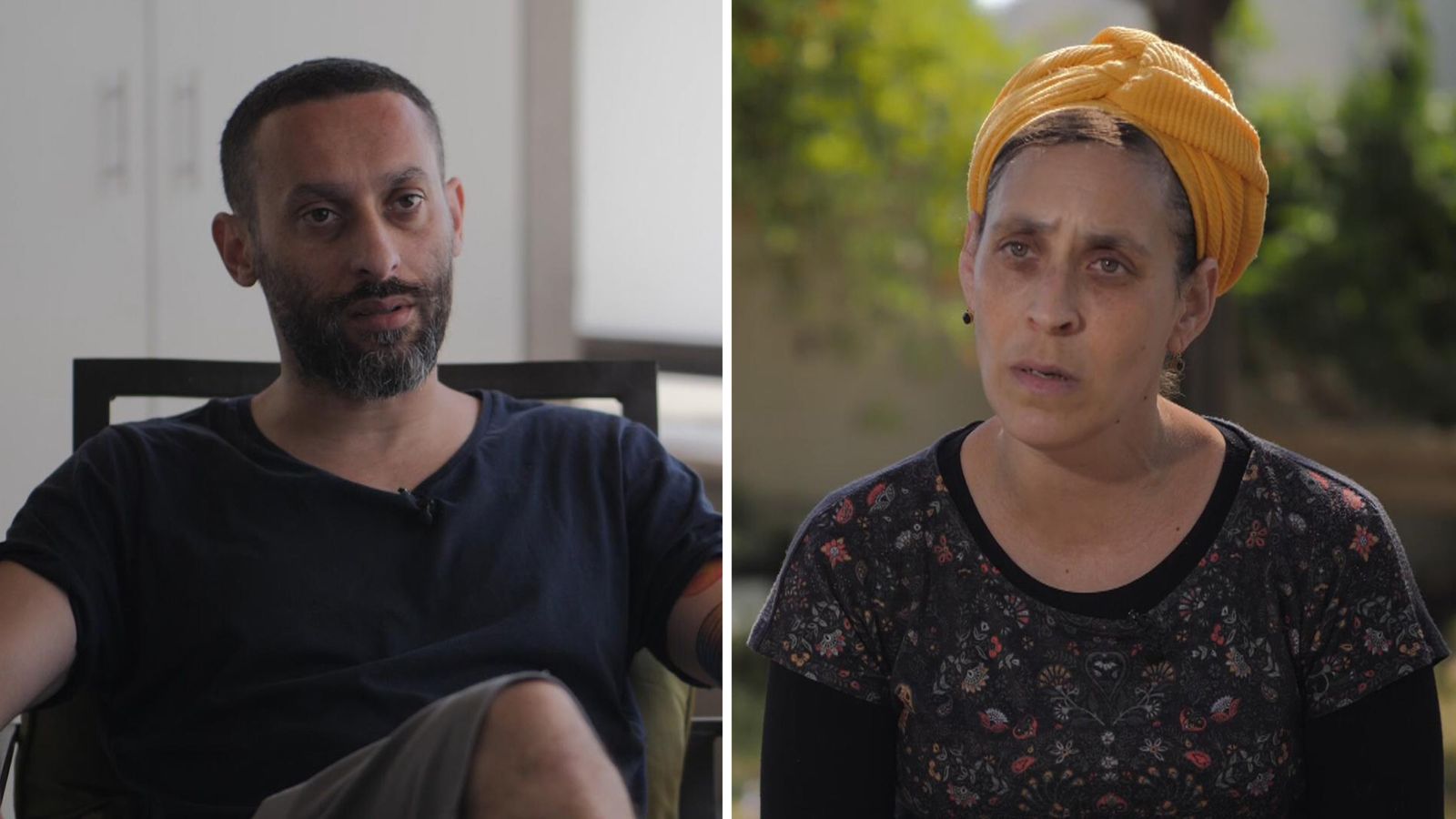 This Palestinian rapper and Jewish mother live in the same Israeli city, but are far apart on the conflict
13 mins ago 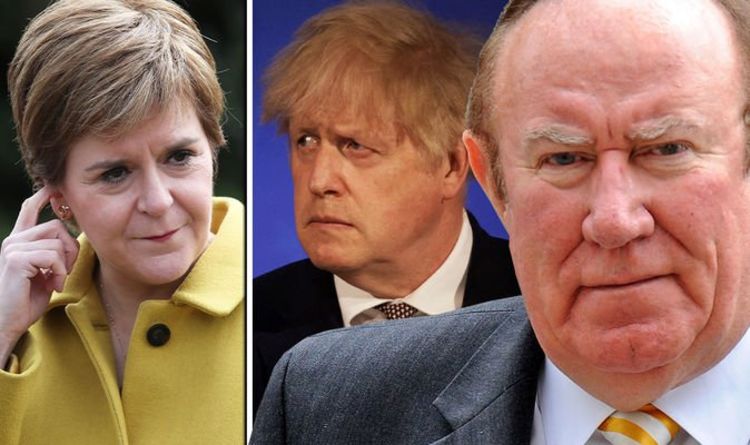