Sony has added three new games which PlayStation Now subscribers will be able to access. This is a considerably lower amount of games compared to July, which is when Sony added seven new titles to the service. The three games that have been added this month are exceptional and will be appreciated by the subscribers. Also Read – Sony PlayStation 5 games launching in Aug, Sept that we are excited to play

The three new games that have been added to PlayStation Now include NieR: Automata, Ghostrunner and Undertale. All of these titles have been made available for both PlayStation 4 and PlayStation 5 platforms. While some of the games on the service are required to be streamed, these three can be natively downloaded to your console. Also Read – Sony sold over 10 million PlayStation 5 units; now among the fastest selling game consoles

NieR: Automata will be leaving the PlayStation Now service on November 1. Whereas, Sony has not listed a removal date for Undertale and Ghostrunner. Also Read – Sony PS5 to be restocked on July 26 in India

Nier: Automata is an action RPG game in which invaders from another world attack without warning, unleashing machine lifeforms. To combat them a new breed of android infantry, called the YoRHa squad is sent to fight them. You are required to join the androids to take back the world. The game is pretty interesting and has a hooking storyline.

Ghostrunner is a fast-paced first-person adventure game, where you wield a blade and perform parkour to battle your way up a megastructure tower city. The game allows players to combat using a monomolecular katana while having superhuman reflexes and a variety of specialized parkour techniques.

Undertale is a popular indie game, which requires you to control a human character who falls underground into the world of monsters from a top-down perspective. You need to find a way out or stay trapped in the underground. You can defeat the monsters non-violently and negotiate your way out of danger. The offers you a lot of choices, but you have to decide the right ones for you and the game will progress accordingly. Want to buy iPhone 13 Pro series? There’s a bad news for you 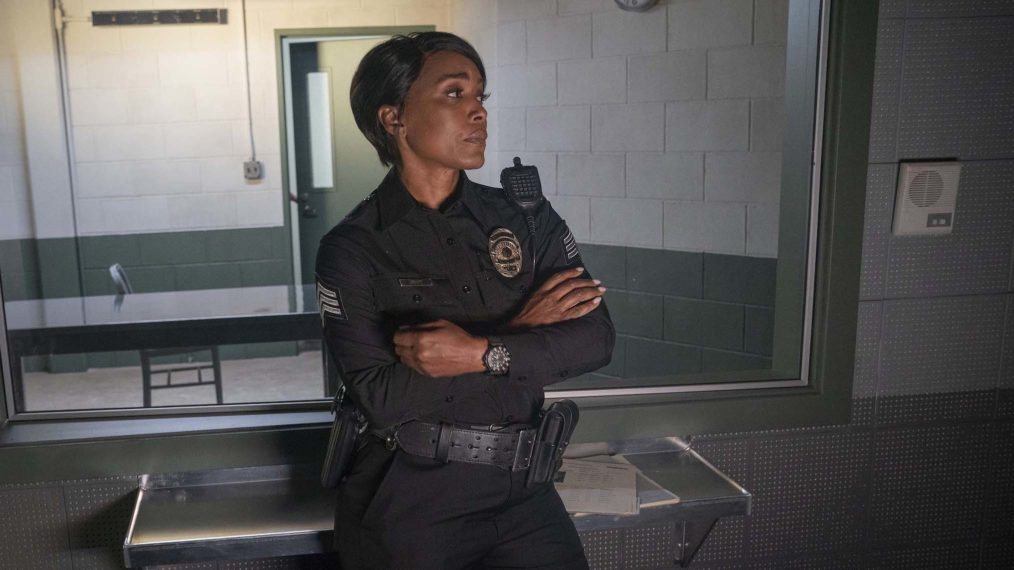