This time we have new information that hints at the Microsoft Surace Pro 8’s arrival, which could happen this year itself. Let’s have a look at what new details we have. Also Read – Xbox Live Gold subscription price will not be hiked, confirms Microsoft

As revealed via a report by Windows Latest, people familiar with the new development have suggested that the Surface Pro 8 will make its official entry this fall. While there isn’t an exact launch date, there are chances the laptop will arrive in September or October. Also Read – Today’s Tech News: FAU-G pre-registration, Realme X9 launch, more

This comes in as good news for those waiting for the business-centric Surface Pro 7+, which might not reach the hands of the commercial users. Also, since the laptop has a focus on enterprise usage, it becomes a sort of a bummer for us general peeps.

Hence, a Surface Pro 8, with a possible design and spec upgrade and most importantly, specified at a people less focussed on business use case scenarios.

In addition to this, the report further suggests that the company is also planning a Surface Laptop 3 successor, possibly called the Surface Laptop 4. It is most likely to come with minor upgrades and could launch pretty soon, probably in April.

As revealed previously, the Surface Pro 7+ might not be available for use, at least not before a few months. This kind of coincides with how Microsoft tends to unveil a product first and then make it available after quite a long time.

To recall, the Surface Pro 7+ launched last month and comes with an 11th Gen Intel Core processor, up to 32GB of RAM, and more, all stuffed in an ultra-light and versatile package.

As a reminder, the aforementioned details are just rumours and we don’t have a concrete word on it. We will have to until something official pops up. Hence, stay tuned to this space. How to transfer money from WazirX wallet to your bank account? Epic Games next partnerships to bring The Rock, LeBron James to Fortnite 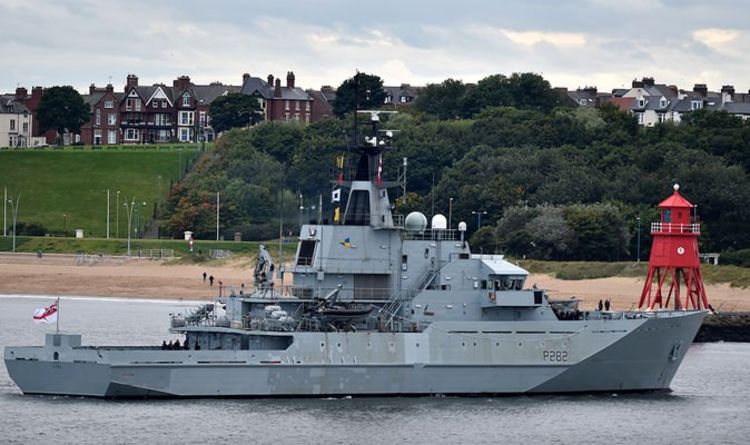 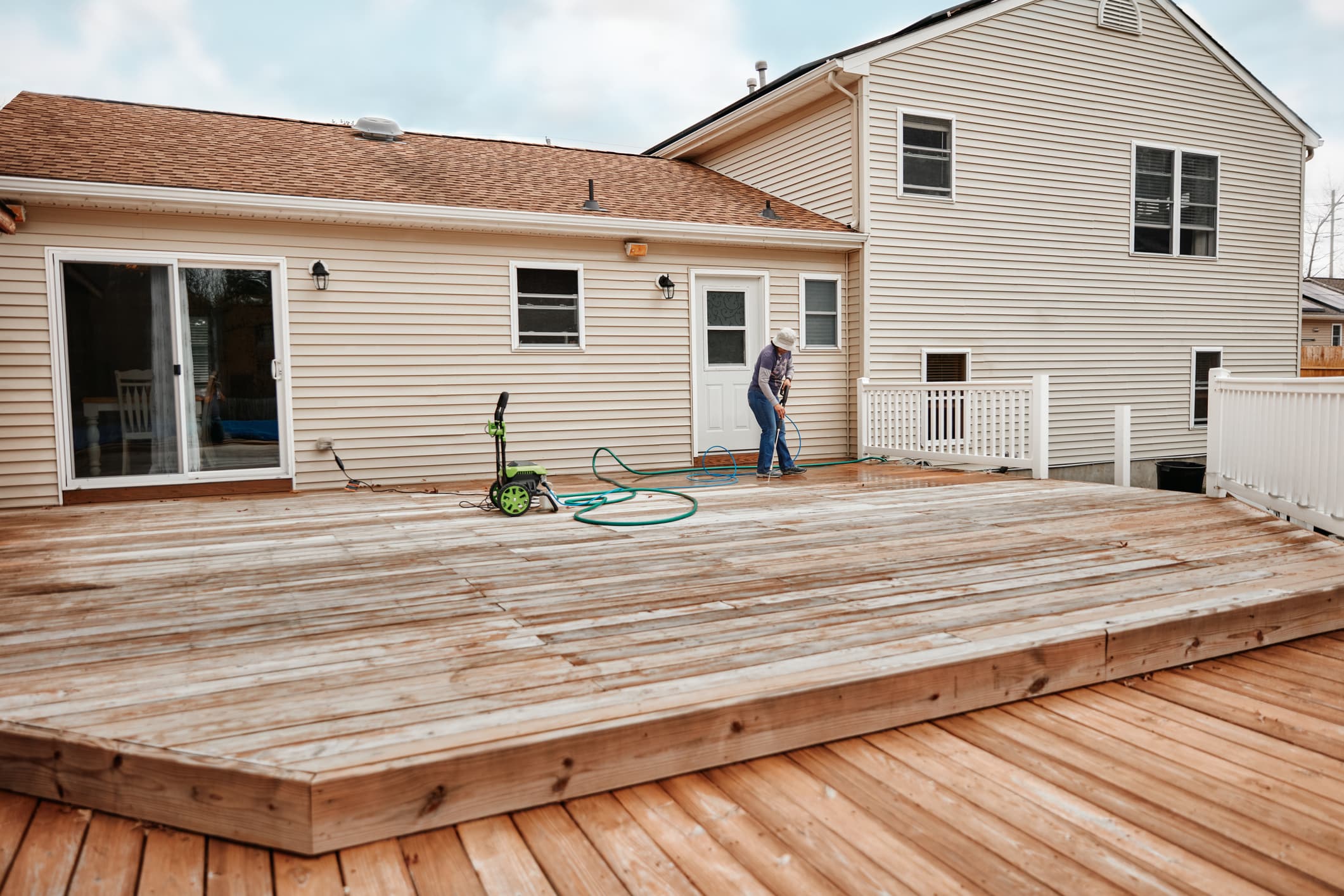 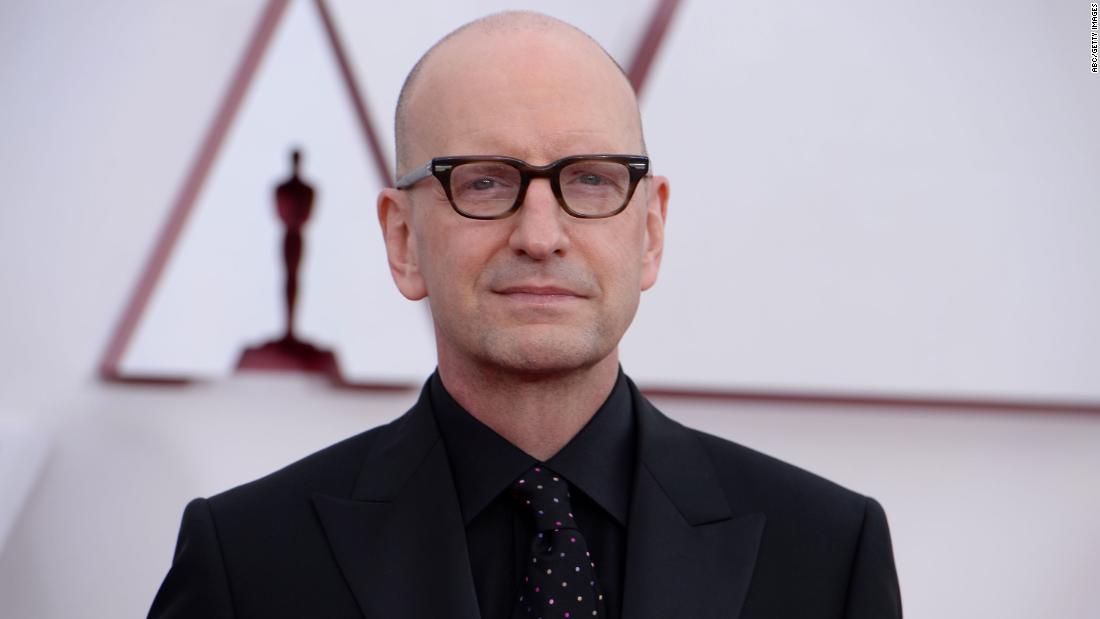