Komaki Ranger is priced at Rs 1.68 lakh (ex-showroom). This price also includes a number of accessories that the company will be bundling with the electric bike. Komaki Ranger will be made available at all of the company’s dealerships from January 26 in Garnet Red, Deep Blue, and Jet Black colour options. Also Read – Yamaha EMF electric scooter with 100kmph top speed unveiled: Price, features

Some other features of the bike include a Bluetooth sound system, single-pod instrument cluster, side stand sensor, cruise control, anti-theft lock system, and other accessories.

Komaki Venice is a retro design inspired electric scooter with a round headlamp, chrome mirrors, split seats, and safety guards. The electric scooter is powered by a 2.9 kWh battery pack, with a 3 kW electric motor that can generate 4 bhp of power.

The company claims that the Venice electric scooter will come with a battery life of up to 120 km per charge. Other features of the scooter include a self-diagnosis system, mobile charging port, regenerative braking system, anti-theft lock system, reversing assist, and a rear-mounted storage box. 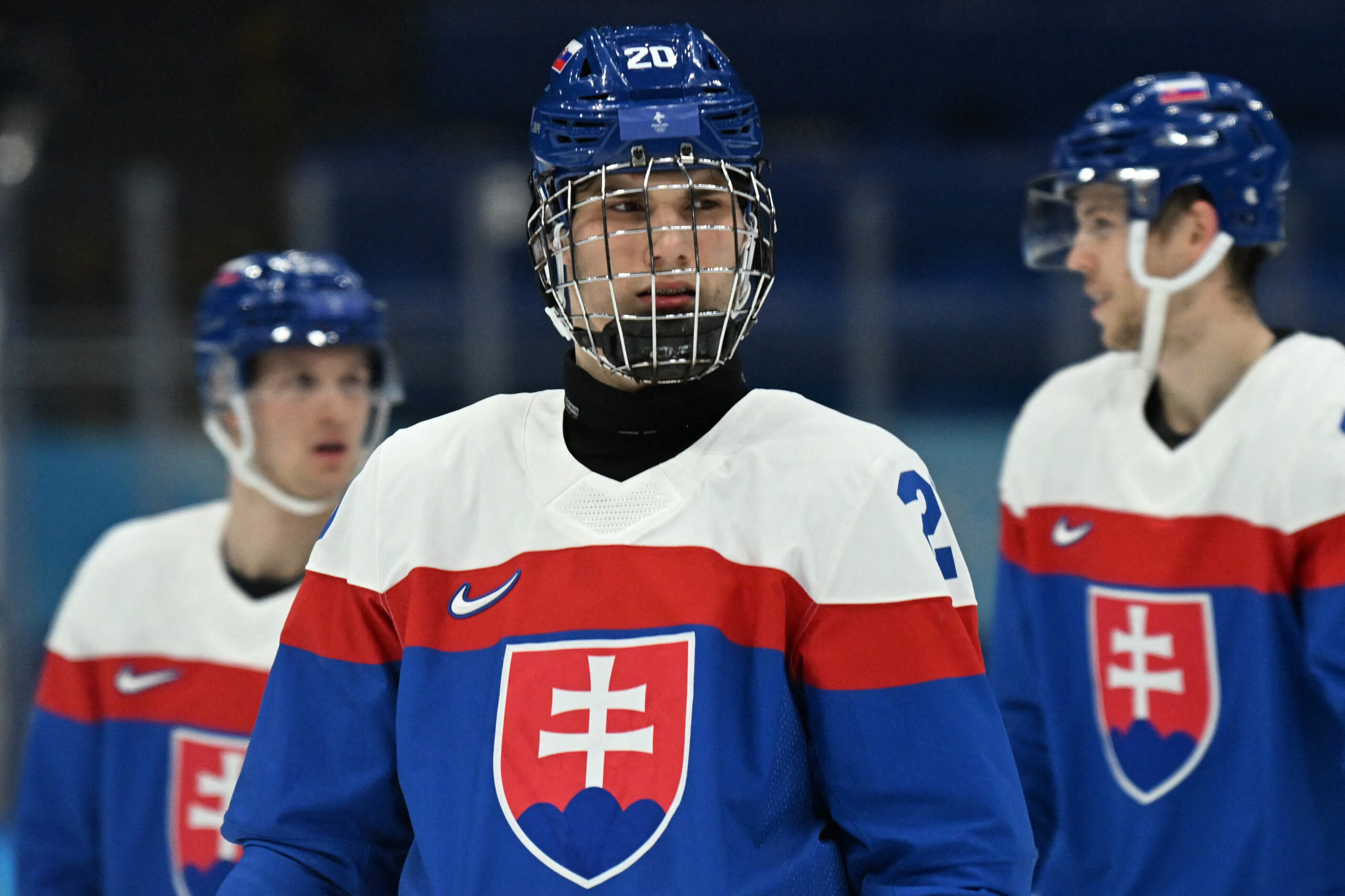 Should the Montreal Canadiens Trade for the Second Overall Pick?
8 seconds ago

Should the Montreal Canadiens Trade for the Second Overall Pick? 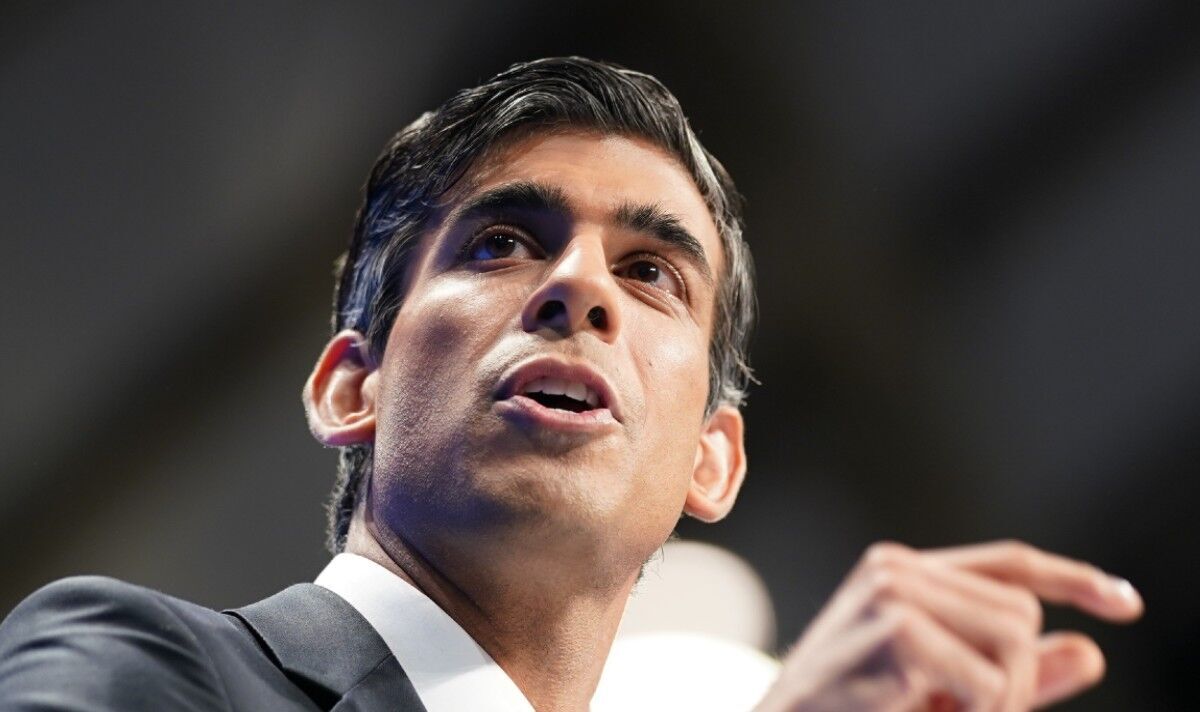 SpaceX president defends Elon Musk over sexual misconduct claims: ‘I believe the allegations to be false’
8 mins ago

SpaceX president defends Elon Musk over sexual misconduct claims: ‘I believe the allegations to be false’ 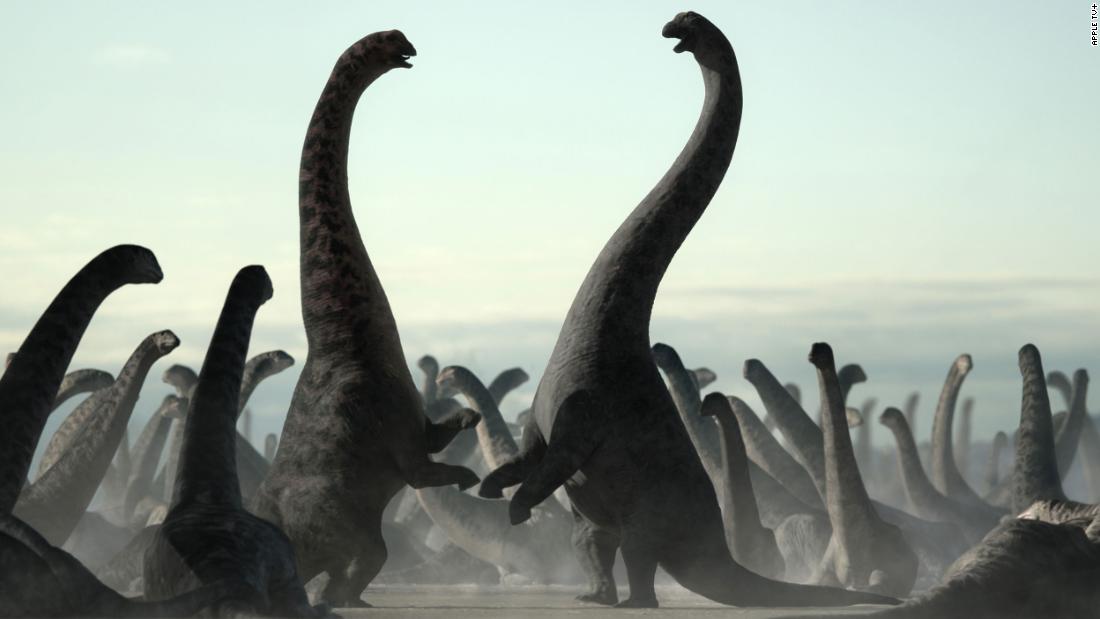 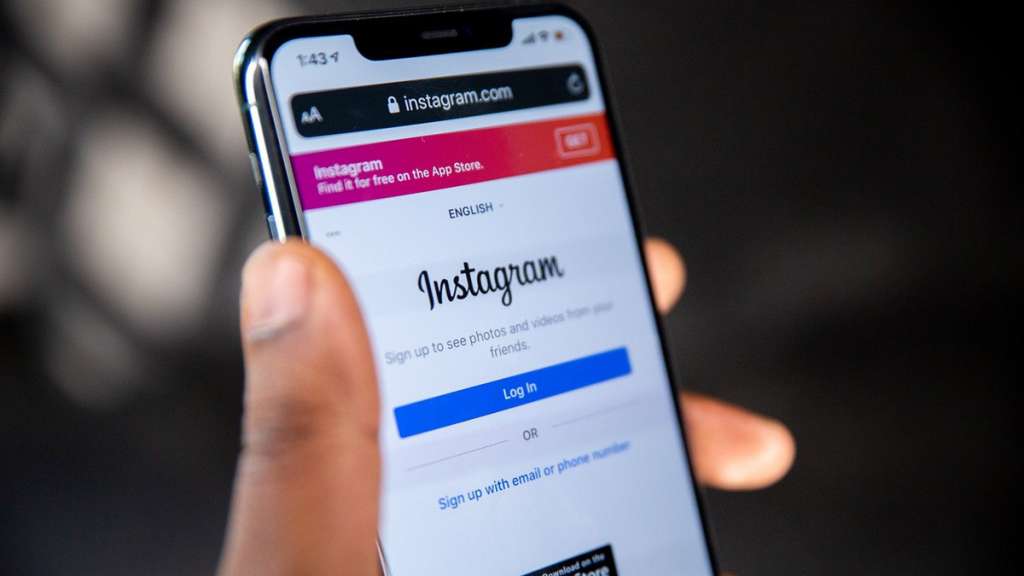