As days pass, more and more iPhone 13 leaks tend to surface. As an add-on to the long list of existing rumours, the latest one hints at the faster-charging capabilities we might get to see on this year’s iPhones as compared to the current iPhone 12. Also Read – Apple TV Plus for free: PS5 owners get six months subscription free of cost

Coming from a report by MyDrivers, the iPhone 13 is expected to come with 25W fast charging with the use of a compatible power adapter. Also Read – AirPods 3 with a new design said to launch alongside iPhone 13

It is suggested that the new iPhone 13 phones will come with a 25W adapter in an attempt to make things faster for people.  While this is an increase from the iPhone 12’s 20W fast charging, there won’t be a significant change. Also Read – This photo shot with iPhone X by an Indian wins iPhone Photography Awards

Apple is also expected to continue selling the power adapters separately with its alleged 25W adapter. Currently, the 20W USB-C adapter sells at Rs 1,900. The upcoming one is most likely to be priced a little on the higher end.

Faster charging support is expected in addition to bigger batteries for all the iPhone 13 models. To reiterate, we are expected to see four: a standard iPhone 13, a 13 Mini,  a 13 Pro, and a Pro Max.

Besides the battery upgrades, the iPhone 13 is highly expected to come with some in a few more areas. Rumours suggest that the Pro variants might get a ProMotion display with a 120Hz refresh rate. This will be a first for an iPhone. There might be support for Android’s Always-on-Display (AoD) functionality too.

The camera department will most likely be improved with the presence of sensor-shift stabilisation, better zooming capabilities, improved night mode, better autofocus, and more.

Other details include a small notch, the return of Touch ID that will join Face ID, bigger rear camera housings, an A15 Bionic chipset, iOS 15, and more.

While details aren’t concrete, Apple is expected to launch the iPhone 13 on September 14. The AirPods 3 are also expected to hit the stage. PM Modi launches digital health mission. Long road ahead but here is what to expect now
2 seconds ago 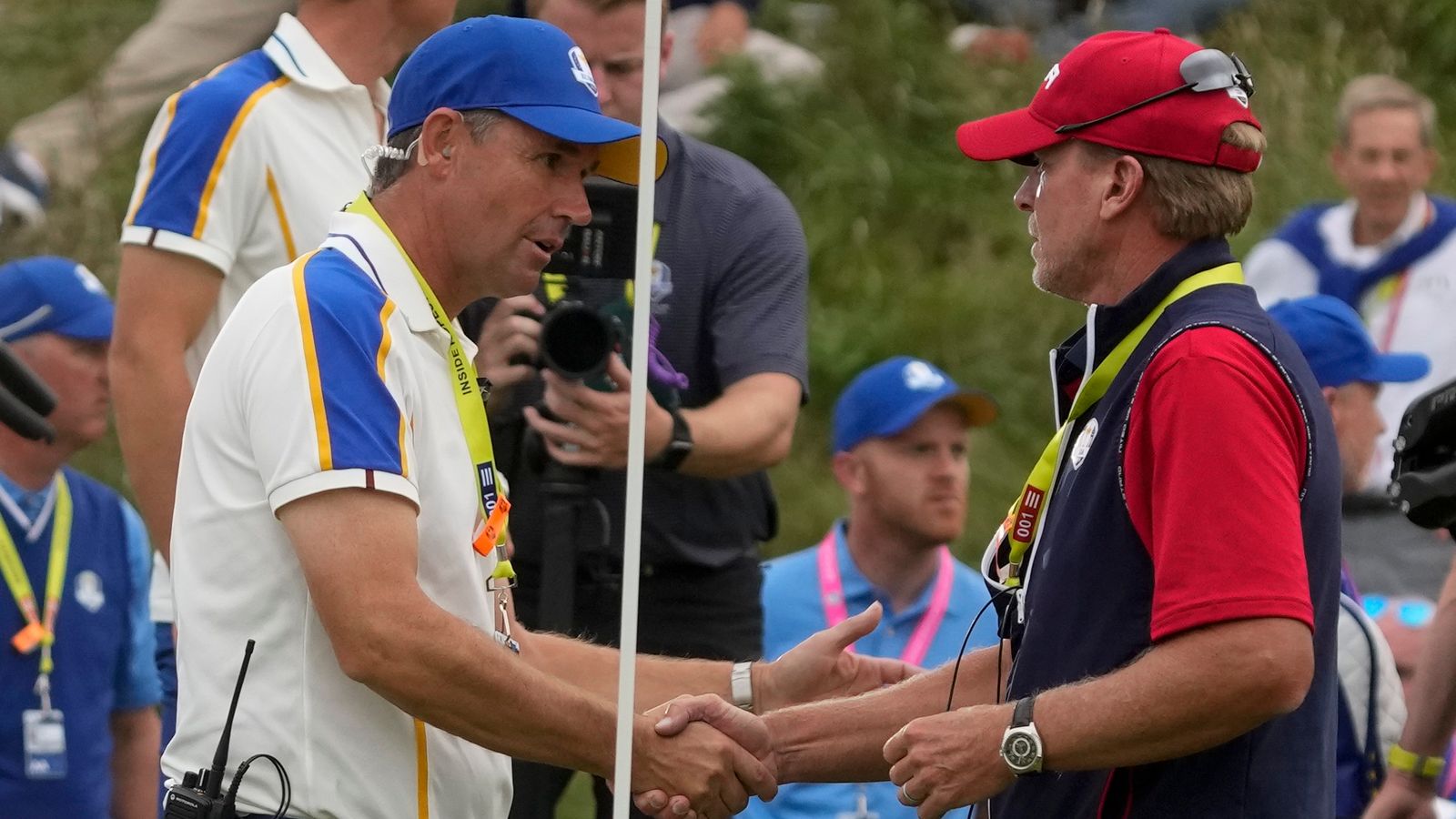